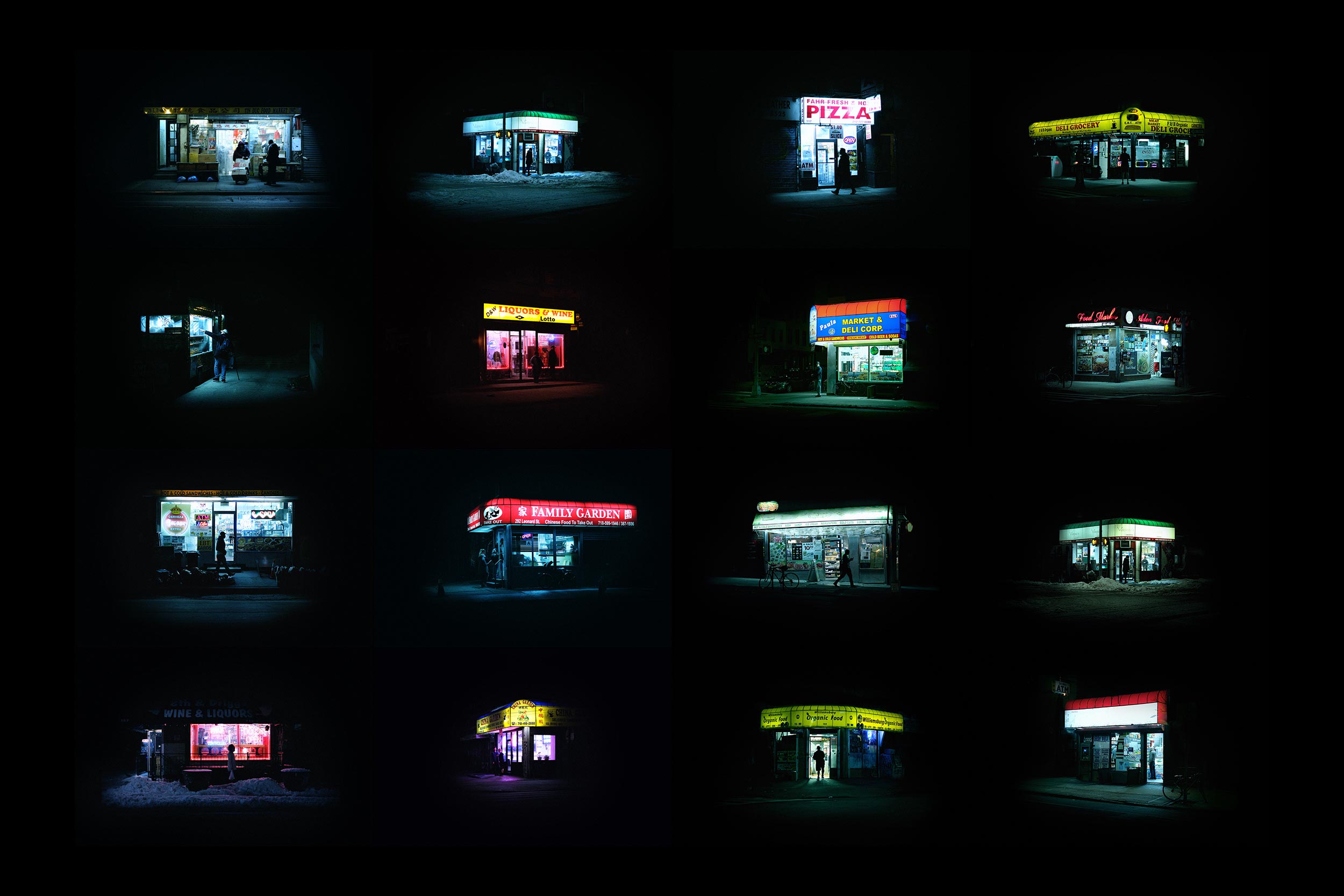 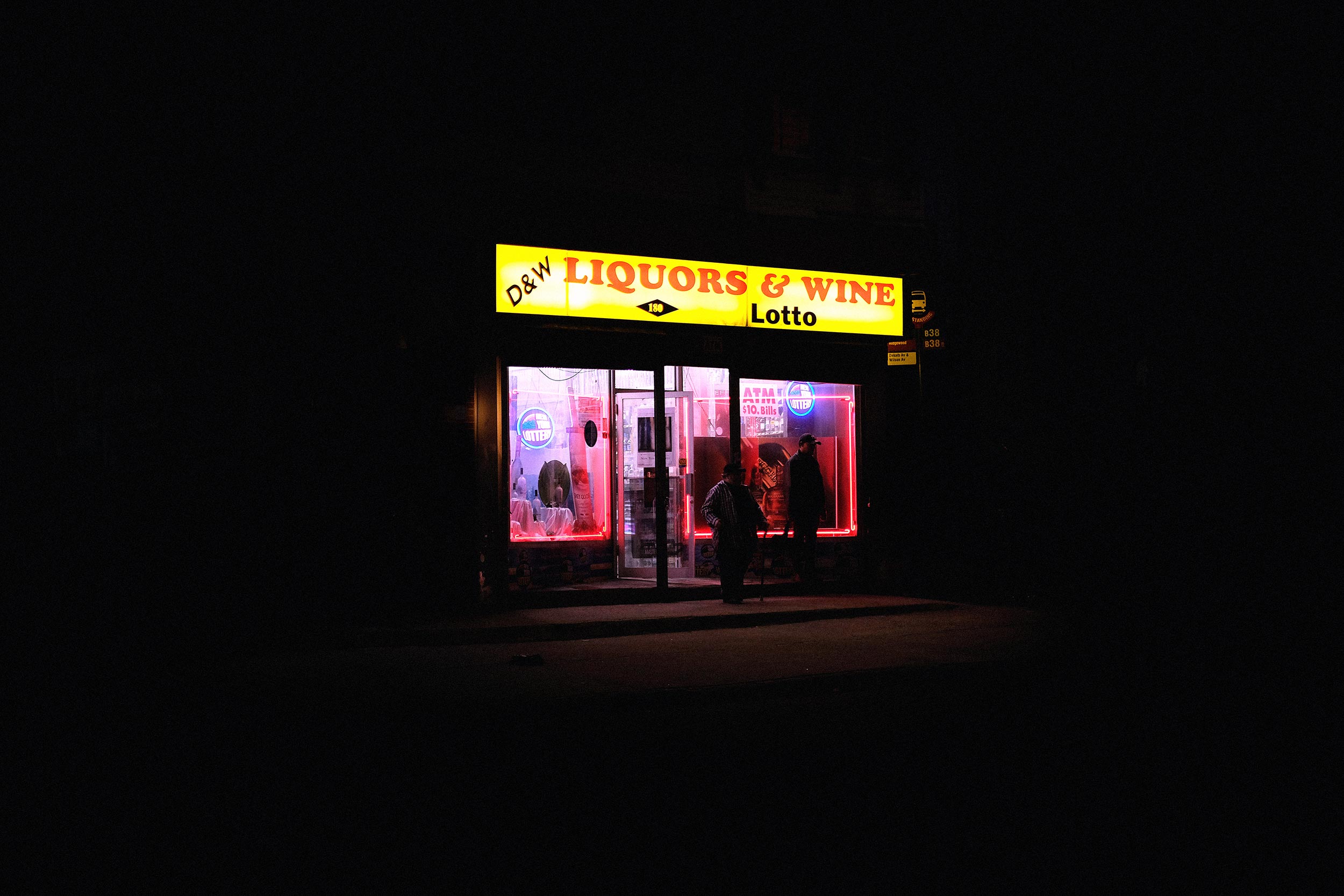 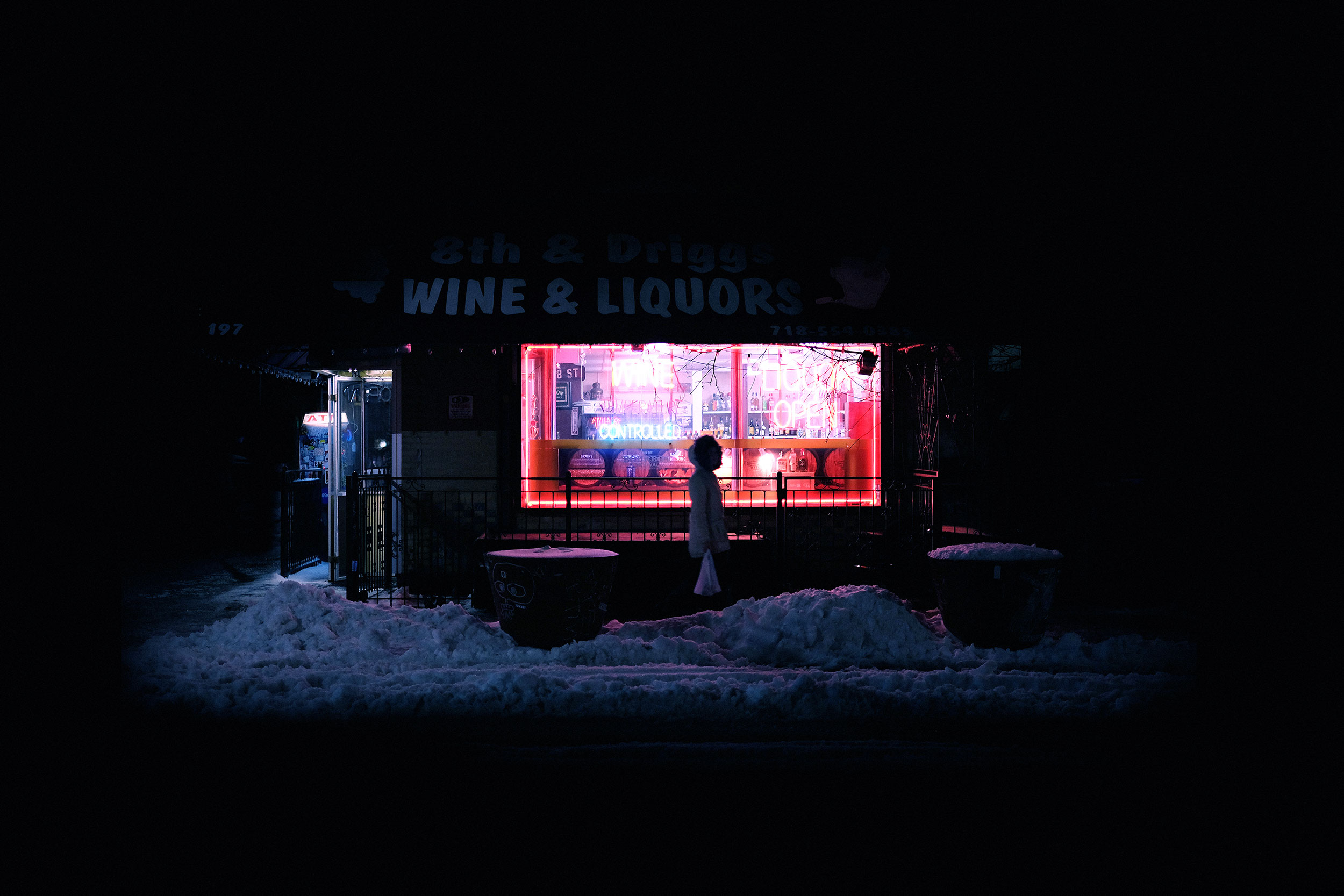 Wesley Verhoeve: What inspired your series Neon Nights? Was it a conscious choice to specifically shoot these views or did it come to you after shooting several of them instinctively?

Daniel Soares: It really was a gradual and instinctive process. I never intended to create a series when I started out. I only realized that it could be a series after having over 50 pictures. I started spending time in Chinatown and really got obsessed with the lighting and storefront designs. Then I started adding people into the frames, and that got just so much more powerful, because suddenly you had a story in the pictures. Lots of stories without answers. As time went by it became a more and more conscious thing.

WV: You call the series a “photographic love affair with New York and its nocturnal lights.” Do you remember the first moment you realized you were in a love affair with the city? How long have you lived in NYC?

DS: The love affair started the moment I arrived in 2013. I immediately fell in love with New York. It has so much intensity and it's so powerful. To just walk around the city and feed off of all the energy, there is no place like it. When I first came to the US, I lived in San Francisco and then Los Angeles, but I always had my eyes on New York. A year and half ago, I finally moved here. This city can be ugly and disgusting at the same time, but it's really its people who turn it into a magical place.

DS: Very good question. I think as artists we all fight the battle of doing what we love and having to pay bills at the same time. So I balance my time between passion projects and commercial projects. The goal is definitely to do mainly films and photography. That's what really, deeply excites me. But it can also be fun to collaborate with other people.

WV: Can you recall a particularly special moment captured or experienced while working on this series? Have you ever been approached by people in the pictures?

DS: I started shooting outside of New York and was shooting a picture of a bodega in Virginia one night, and the people there are way more suspicious than in New York. Here you can point cameras at people and they don't care. The bodega owner in Virginia came out and wanted to pick a fight and call the cops. I explained him that this was an art project, and after a while he understood. I guess I felt a little bit like a creep. Maybe I am one?

WV: What is next for you in terms of photography?

DS: I'm looking forward to discovering America through my lens and enabling people to have a glimpse into other people's lives. To connect two people that would otherwise never have a conversation through photography and the moving image. We live in our bubbles, with people that think the same way as we do. I want to pop those bubbles and help people understand the other side a little better. I have a couple of projects in that direction in the works right now.

Neon Nights is on view at the ICP Museum from September 25 through October 1 as part of ICP’s Projected series. During the day, the work is presented on monitors inside the ICP Museum and during evening hours, images are literally “projected” onto the windows of the ICP Museum; they can be viewed from the sidewalk outside the museum and are most visible after sunset.