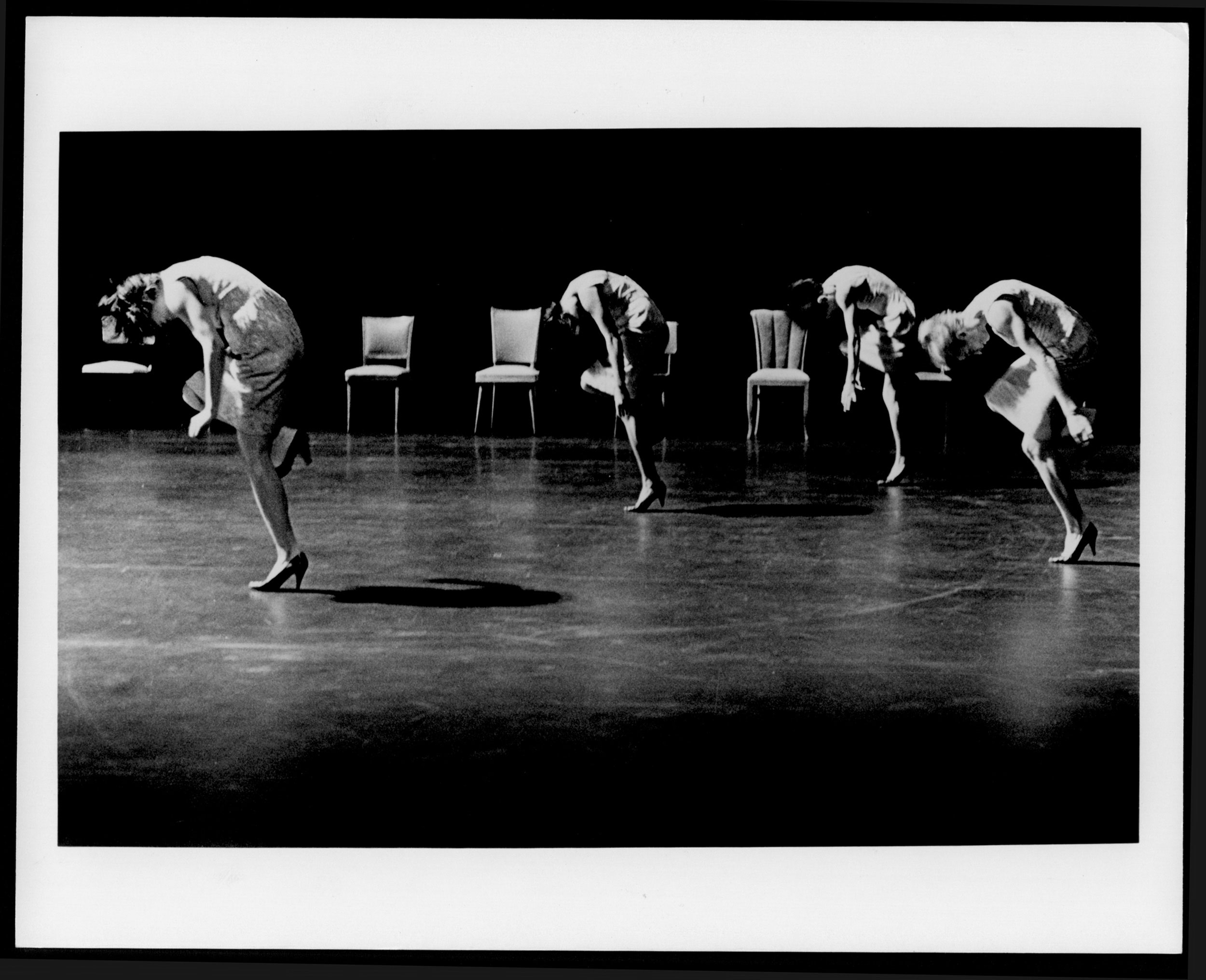 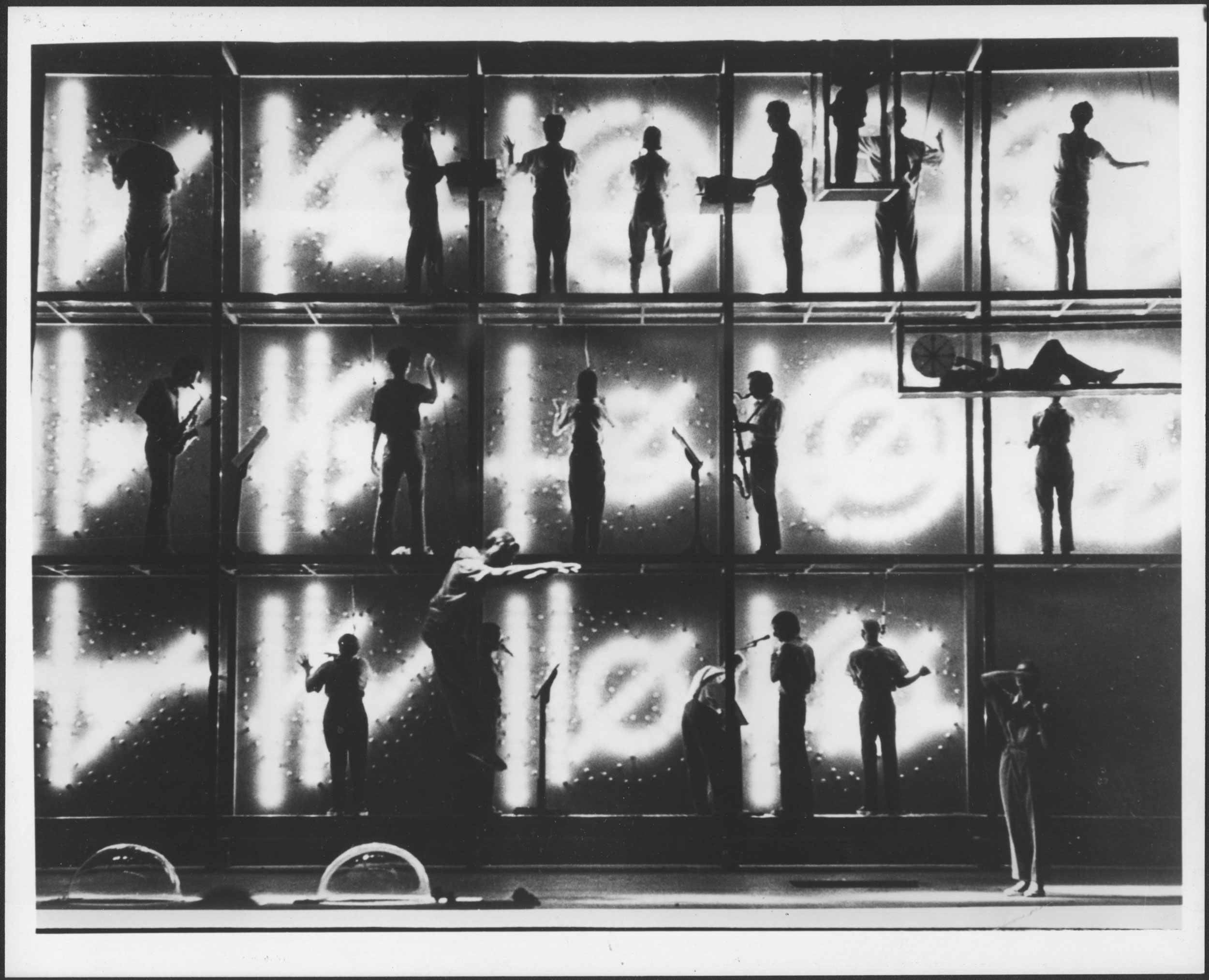 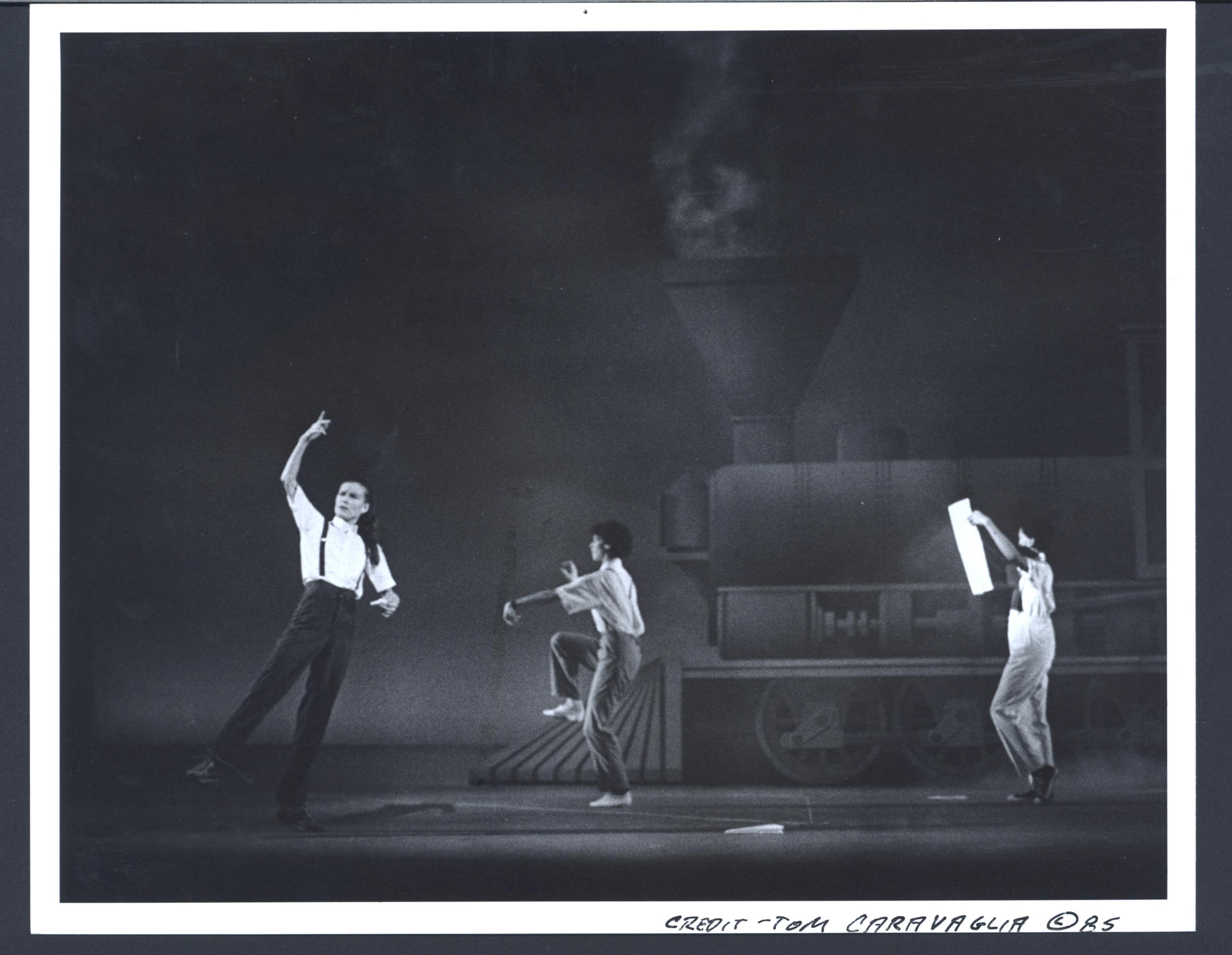 Wesley Verhoeve: Do you recall how you felt when BAM president Harvey Lichtenstein hired you to direct the first Next Wave Festival in 1983?

Joseph Melillo: In a word: thrilled. I produced my first performing arts festival in 1982 in Miami, Florida. The festival immersive professional experience was addictive so I was seeking another big project to produce when completely unexpectedly Harvey contacted me to interview for the job and the rest is history.

WV: When you started out with the festival, did you have a long-term vision or were you only focused on what was right in front of you that year? When did it start feeling like you were building a legacy for BAM and the Next Wave?

JM: Harvey handed me a single piece of paper that had names of individual artists and productions. These were his ideas for the inaugural Next Wave Festival. My first act was to make a file for each one and set out to deliver what was on that list. My sole responsibility was to produce the first festival. It wasn’t until the end of the project in 1983 that he told me that BAM had the money for two additional festivals. There was no discussion of longevity. In 1987, when the season opened  with The Mahabharata (Peter Brook, director) and closed with Nixon in China (John Adams, composer, Peter Sellars, director, Mark Morris, choreographer), it became clear that Next Wave had lasting significance,.

WV: Have there been any notable changes in the way BAM or the artists interact with the audience previous to and during the festival?

JM: The changes in society have been reflected in the way performing artists have changed their art-making, such as the use of video and other technologies. BAM uses social media platforms to communicate with current and potential audiences. These platforms also contextualize the art for our audiences. The opening of the Fishman Space within the Richard B. Fisher building has allowed different audience configurations to participate in the art being presented within its environment. Fishman has total flexibility and the invited artist who works in the space determines the audience configuration for their work of art.

The Robert Wilson/Philip Glass production of Einstein on the Beach, 1984. Image by Babette Mangolte.

WV: In all these years, you surely have seen many beautiful, powerful, and moving pieces at Next Wave. Is there a particular performance that comes to mind that you’d note as unforgettable? Why?

JM: Einstein on the Beach (1984; Philip Glass, composer and Robert Wilson, theatrical producer). It was on the list that Harvey handed me. As I did my research, it was apparent that it could not be reconstructed for the inaugural festival but I could deliver it for 1984. It took one year to reconstruct. December 1984 with new choreography by Lucinda Childs. It is a masterwork of the 20th century. We were able to present it in 1992 and for the final time with the original creators in 2012. Wilson, Glass, and Childs forged an American mythical, mystical non-narrative music theater work that was transcendent.

WV: Has there been a particular performer who you’d say is one “that got away?” One you always wanted to book for Next Wave, but it never came together? Is there a story you can share about why that was?

JM: There is no real story about one singular performer but the answer to the question is that productions that I desired to present within the structure of the Next Wave Festival failed to get an invitation due to the expense of the artistic endeavor. In other words, it was beyond our capabilities financially. There is not a blank check here at BAM for programming and we have to be vigilant in constructing our production budgets and projecting the revenues from our box office against the expenses that yield a deficit for the engagement. The deficit has to be managed properly within the scope of the full Next Wave program. There is a limited amount of money available and the occasion has happened that one particular production was out of the possibility of our handling it financially.

The Philip Glass/Robert Wilson production Einstein on the Beach, 1984. Image by Tom Caravaglia.

WV: As the director of archives and someone who’s attended many Next Wave performances throughout the years, how do you look back at the past?

Sharon Lehner: History is a beautiful fiction and there are multiple stories to be told about the history of the Next Wave Festival. Next Wave grew out of BAM’s consistent commitment to innovation for over 150 years. BAM has always imagined itself to be more than a venue for the presentation of performing arts. Its roots can be found in the free universities and academies of the 19th century—a gathering place, a center for discourse. Next Wave embraces the contrast and shades between high/low, local/global, and cross and multiple genre to name a few. The threads, laid down in the early years of the festival, are still woven into the present. BAM is unique in that it mirrors Brooklyn. Brooklyn being Brooklyn means that virtually every community is connected, woven across the globe.

WV: Are there any visual artists or designers who worked on Next Wave materials who went on to be notable names?

SL: The first logo for Next Wave was designed by Valerie Pettis for Doublespace. It had with horizontal lines that merged positive and negative space. A decade later, these stripes inspired BAM’s 1995 Next Wave redesign. Next Wave also initiated a series of collaborations with New York visual artists, including posters featuring art by Roy Lichtenstein, Keith Haring, Alex Katz, Richard Avedon, and many more. Visual artists and designers are still very much alive in concert with Next Wave today.

WV: Have there been occasions where the archival staff played a role in supporting current performances or newly designed materials?
SL: We have contributed materials to researchers, students, and audience members. We have been major contributors to publications of many kinds. Also, of course, materials are used in exhibits at BAM and also in exhibits in other institutions such as the Museum of Modern Art, the Tate Modern, and others. In the near future we hope to commission artists to activate the archives in projects that may take multiple forms.

Images from BAM's Next Wave Festival will be literally “projected” onto the windows of the ICP Museum from September 11 through 17 as part of ICP’s Projected series. They will be visible from the sidewalk outside the museum and will be most apparent after sunset.