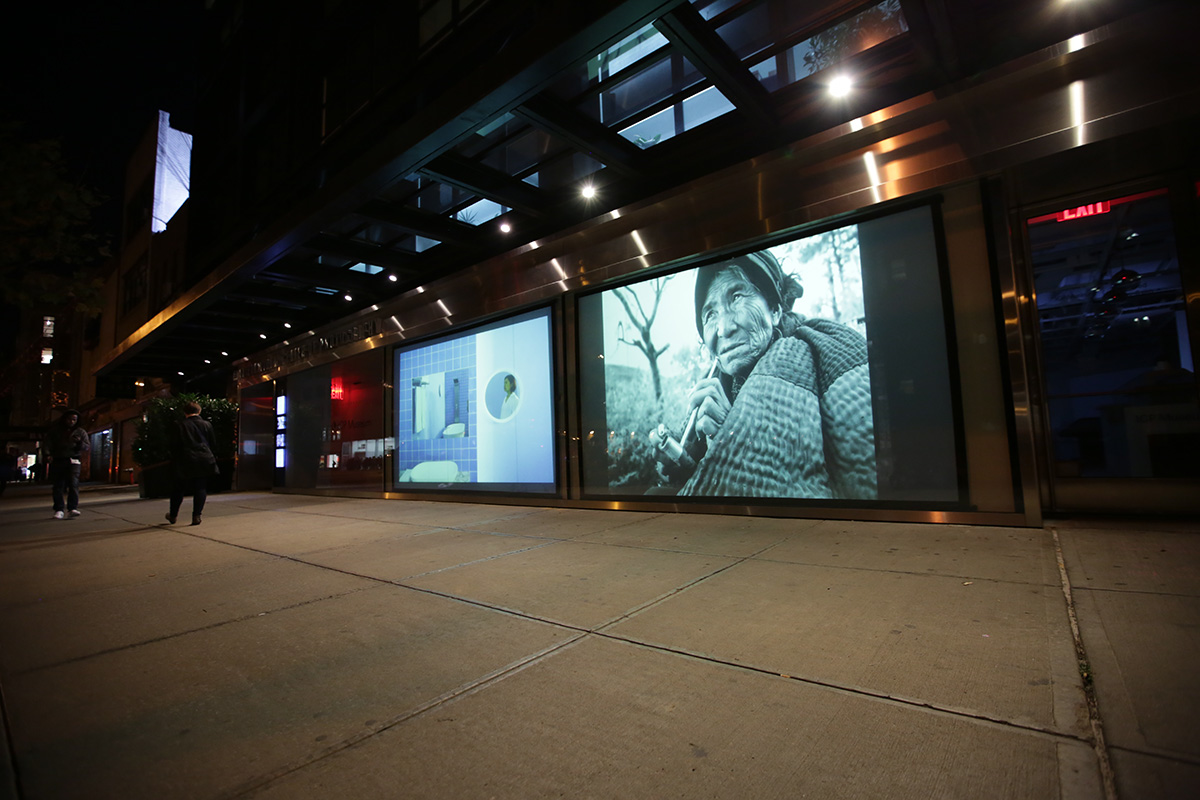 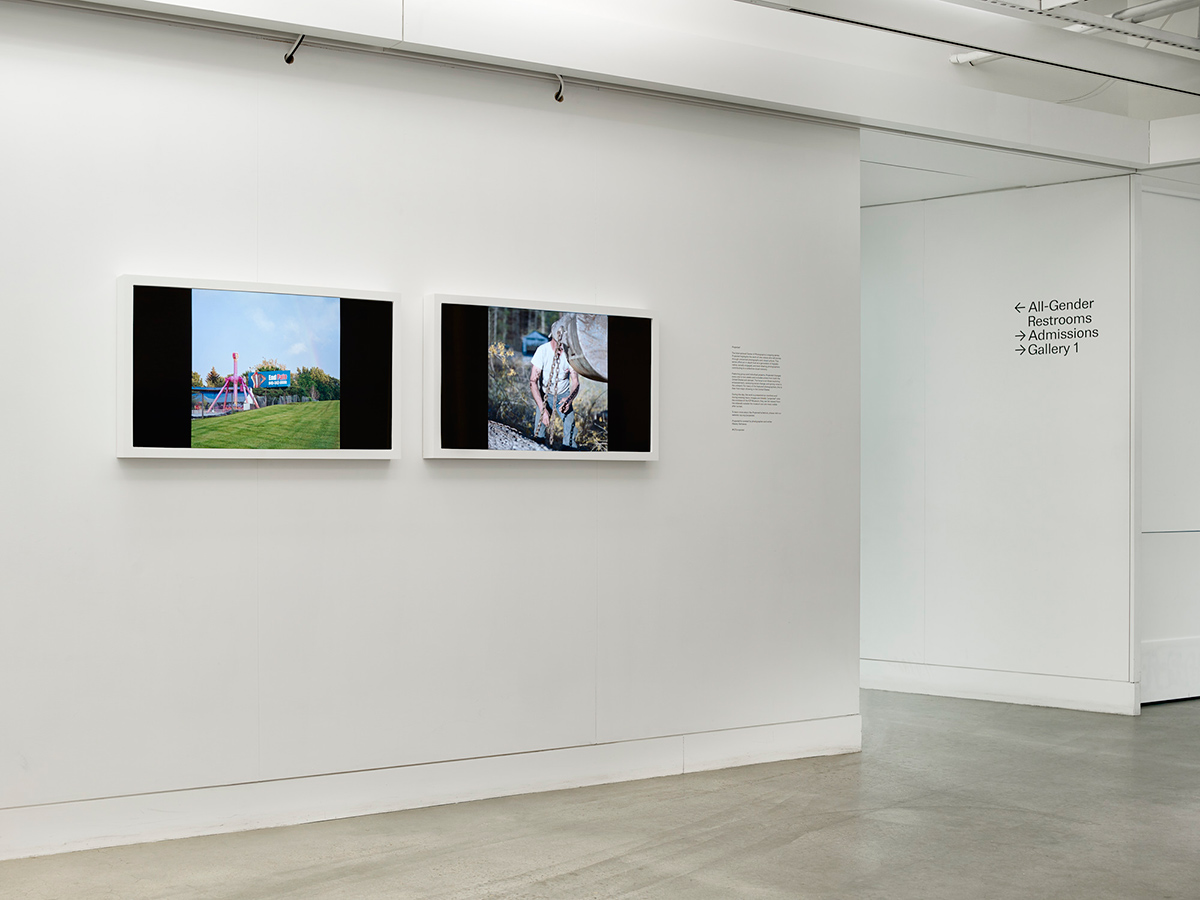 This series offers an in-depth look at a new generation of digitally native, socially engaged, and ever-sharing photographers contributing to a collective visual memory.

Featuring group and individual projects, Projected changes every week and includes artists from both the United States and abroad. The focus is on those exploring empowerment, catalyzing social change, and giving voice to the unheard. For many of the featured photographers, this is their first major showing in the United States.

During the day, the work is presented on monitors and during evening hours, images are literally “projected” onto the windows of the ICP Museum; they can be viewed from the sidewalk outside the museum and are most visible after sunset.

Projected is curated by photographer and writer Wesley Verhoeve. View previous installments of the series.

An Elegy for the Death of Hamun

All of Us: Portraits of the Ghent Bicentennial

Inside Za'atari: Through the Lens of Young Syrian Refugees