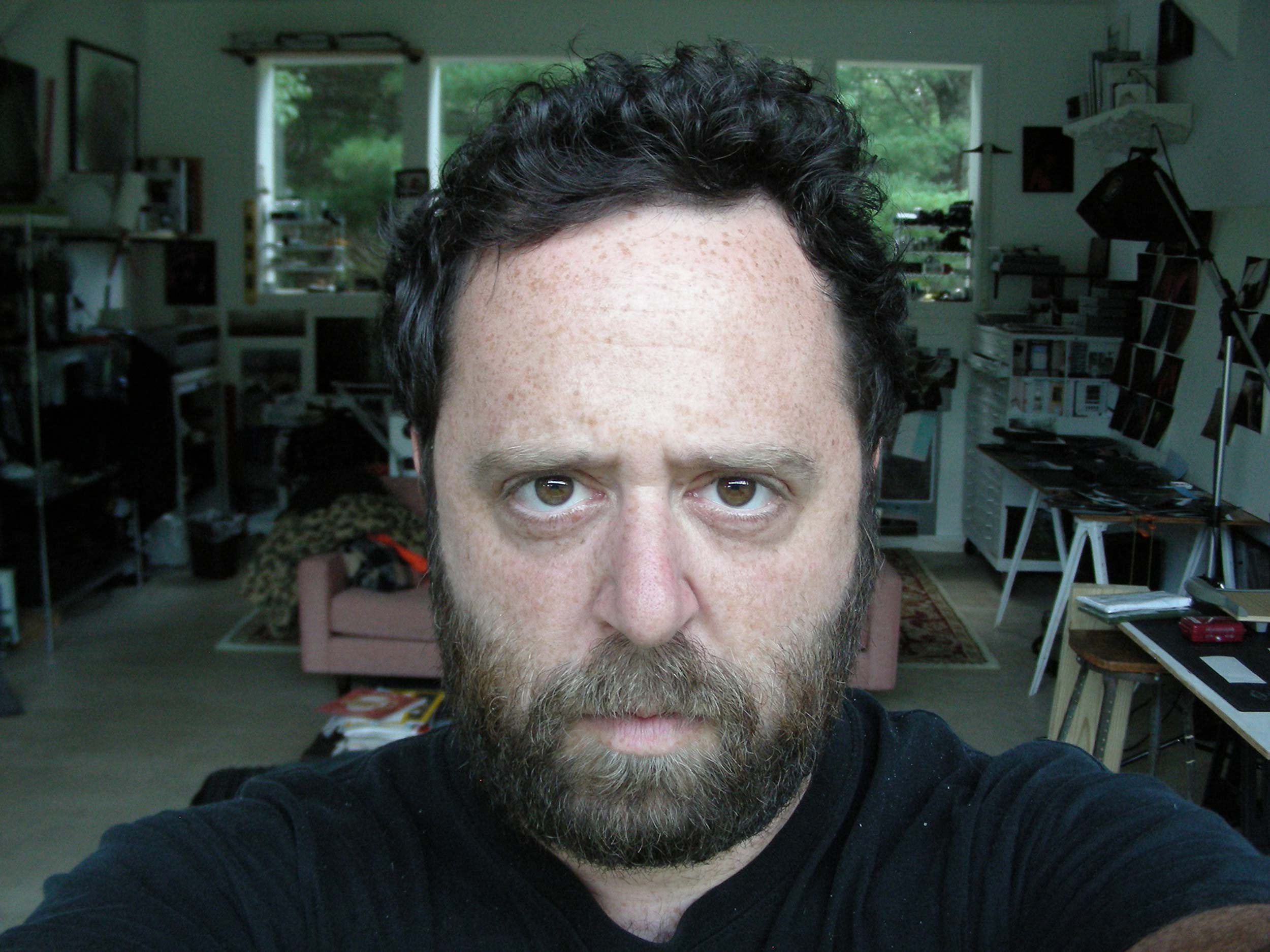 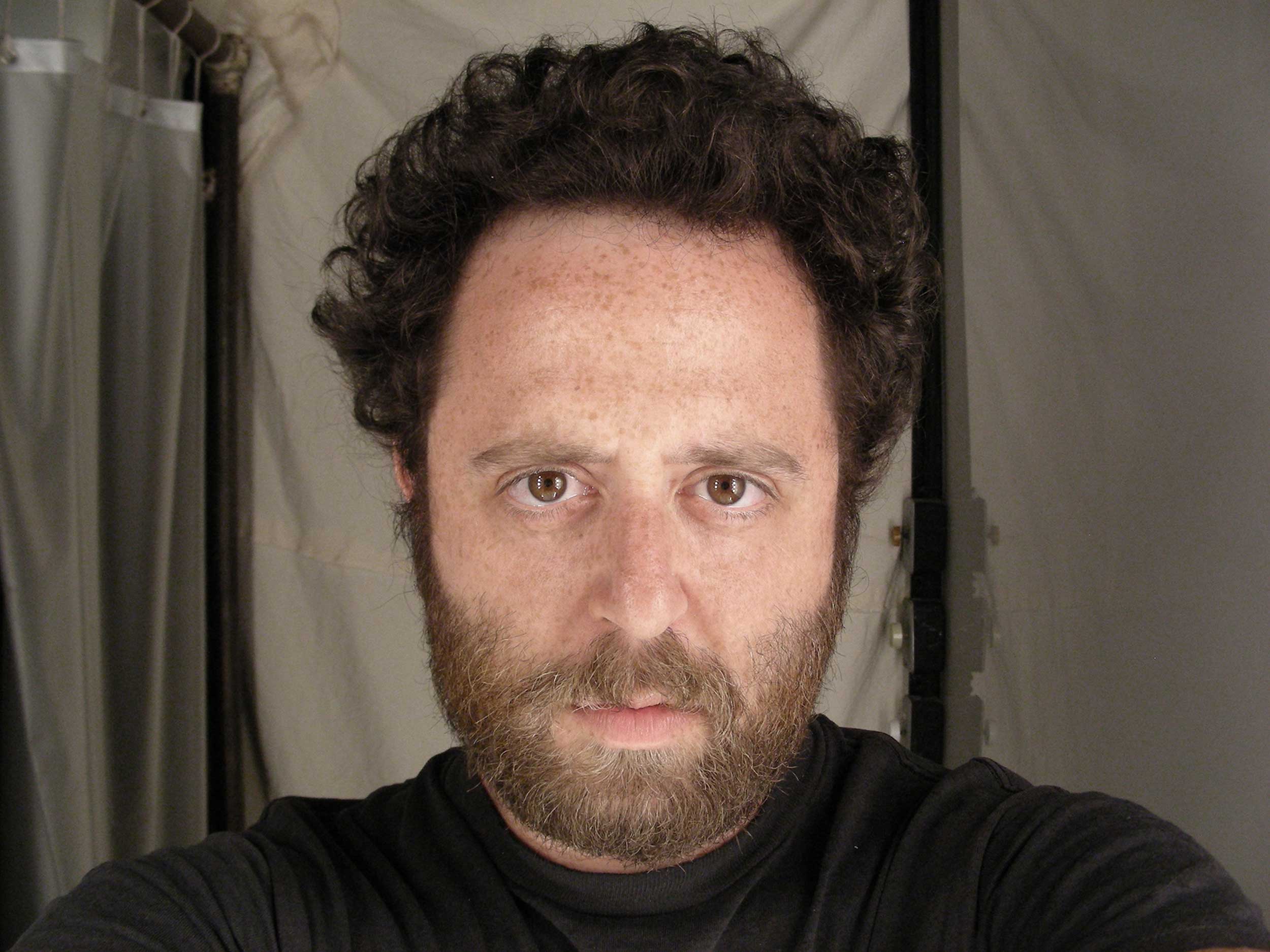 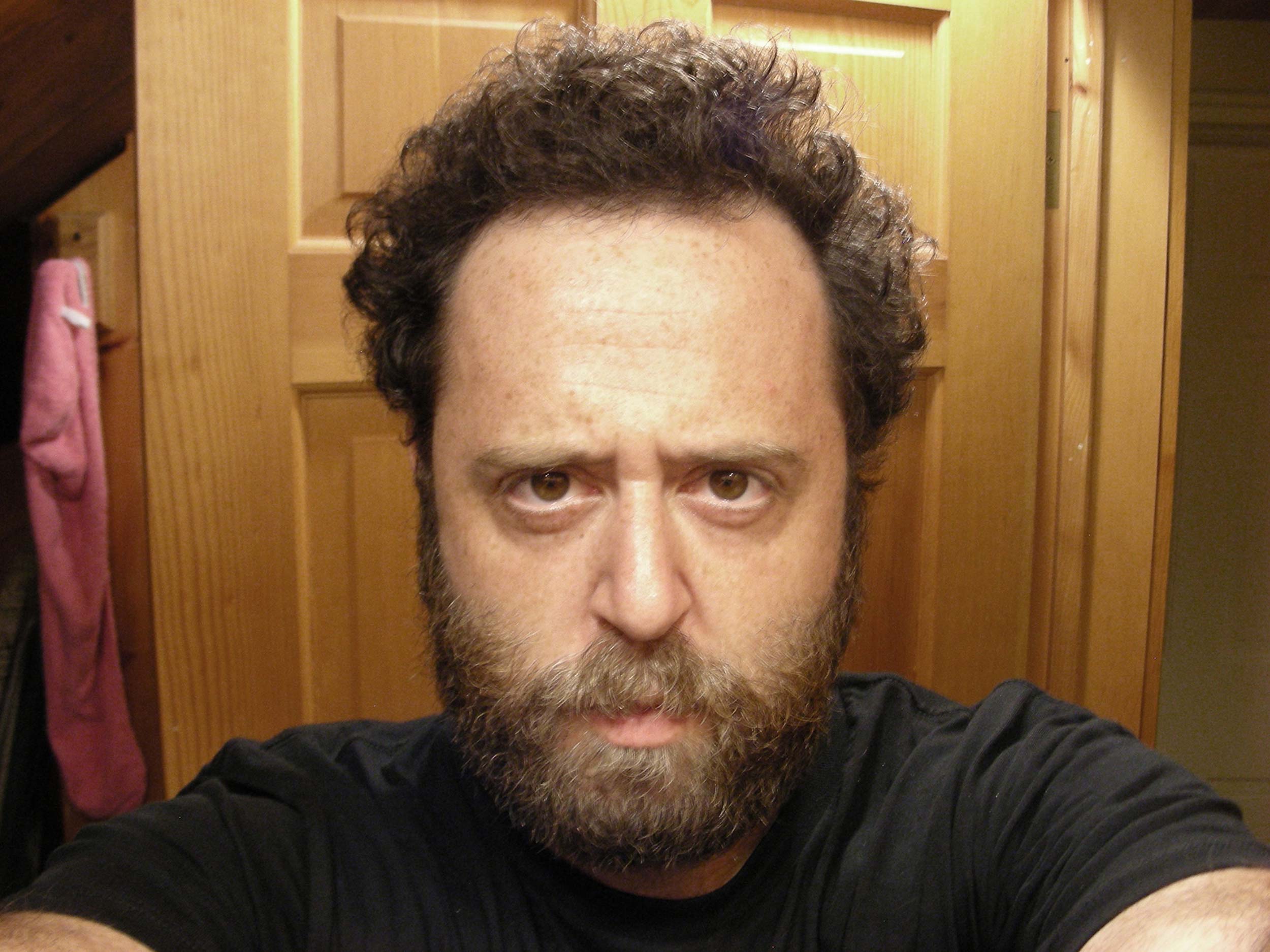 Wesley Verhoeve: When you started this project, in January 2000, did you set out to keep it going indefinitely or did you plan on a certain end date?

Noah Kalina: The plan was to take a photo of myself everyday and never stop. I will do it until the day I die.

WV: Your expression in the video has been described as emotionless. What was the thought process that led you to go with this expression, and to keep it the same throughout these years?

NK: I consider my expression a “control.” I figured if I was going to try and compare what I looked like on a specific date, for example July 1, 2003 vs. July 1, 2015, the best thing I could do was to have the same facial expression.

WV: After your first video became one of the earliest examples of a viral YouTube hit, the project was copied, referenced, and parodied throughout pop culture, from The Simpsons to Time Warner Cable ads. Do you have a favorite?

NK: I try not to pick favorites. Everything that has come as a result of this project is complicated and special in its own way.

WV: After the video went viral, you chose not to participate in any big interview opportunities. Would you do the same if it happened now?

NK: I actually did a number of interviews, a lot of which might have disappeared over time on the Internet. A lot of interviews I agreed to were on European and Australian television shows. Most of them weren't published on the web since that didn’t really exist as much as it does now. I fielded calls from Oprah and Ellen but the idea of doing those shows made me very uncomfortable. I wasn’t selling anything and it felt like I was going to be paraded around like an Internet circus freak. It was sucking time and energy away from me without providing anything in return. At a point it all became too overwhelming and I wanted to move on. If it happened again I’d certainly have a better idea as to how to handle it but I probably wouldn’t change much.

WV: Selfies have become ubiquitous on social media over the past few years, as have opinions on the value, or lack thereof, of selfies. What are your thoughts on selfies, outside of your project?

NK: I don’t consider what I make “selfies.” I make self-portraits. I certainly understand the desire for people to take pictures of themselves, aka take “selfies,” and I think people should do whatever they want especially if it makes them feel good. I just happen to consider the term "selfie” flippant. I believe there is a very clear difference between a self-portrait and a selfie and that difference is ultimately based on intent.

WV: What has been the most interesting reaction you received throughout the years?

NK: Initially the project existed as strictly a still photography project and I had a website that displayed every photo in chronological order. The website would occasionally get linked to by various sites with broad influence and as a result I would receive many emails from people criticizing the project and calling me a narcissist. In the early aughts it wasn’t as socially acceptable to photograph your face obsessively and publish the images online. I always found this reaction to be very extreme but it never deterred me.

Fast-forward to 2006 when I put the photographs into a time-lapse video, added music to it, and published the piece on YouTube. The perception of the project completely shifted and the concept seemed to be almost universally praised. I suppose it became clear what the purpose of the project was when the viewer could literally see time change before their eyes.

The stigma around obsessively taking a photo of yourself seemed to start erasing itself in about 2010 and now taking a photograph of yourself with your arms outstretched is mostly a totally acceptable, if not normal, thing to do.

Images from Every Day (January 11, 2000–June 30, 2017) will be literally “projected” onto the windows of the ICP Museum from August 14 to 20 as part of ICP’s Projected series. They will be visible from the sidewalk outside the museum and will be most apparent after sunset.