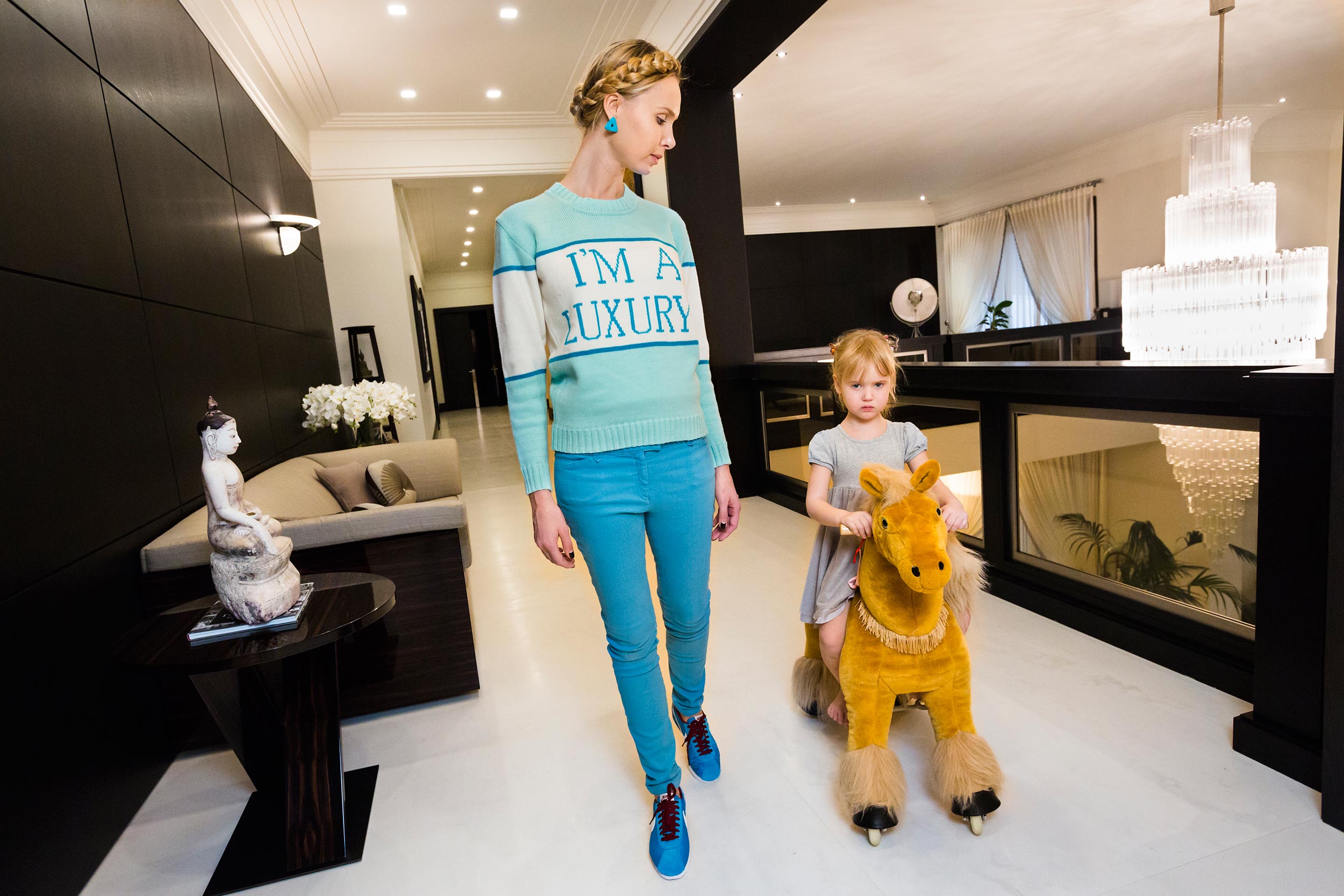 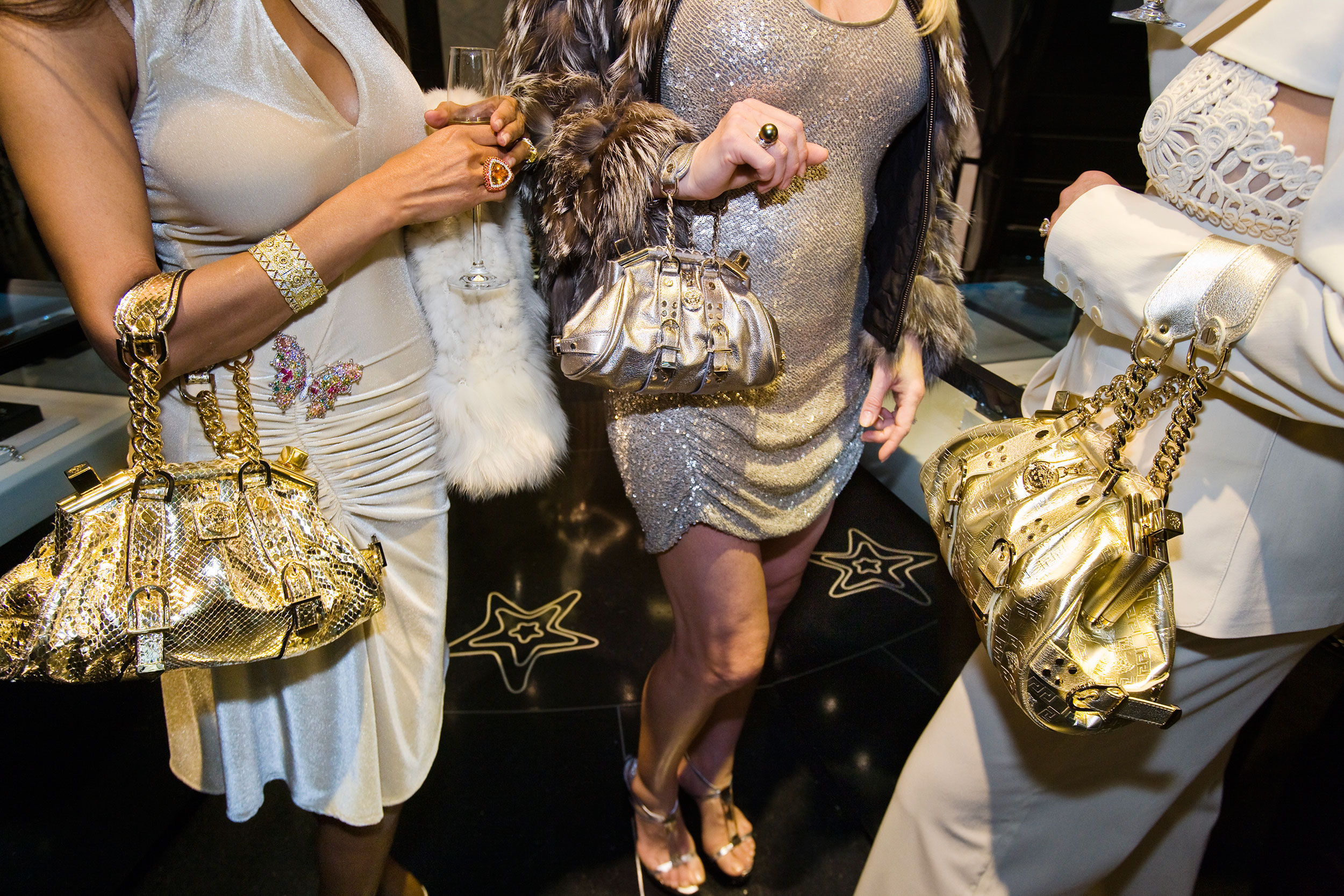 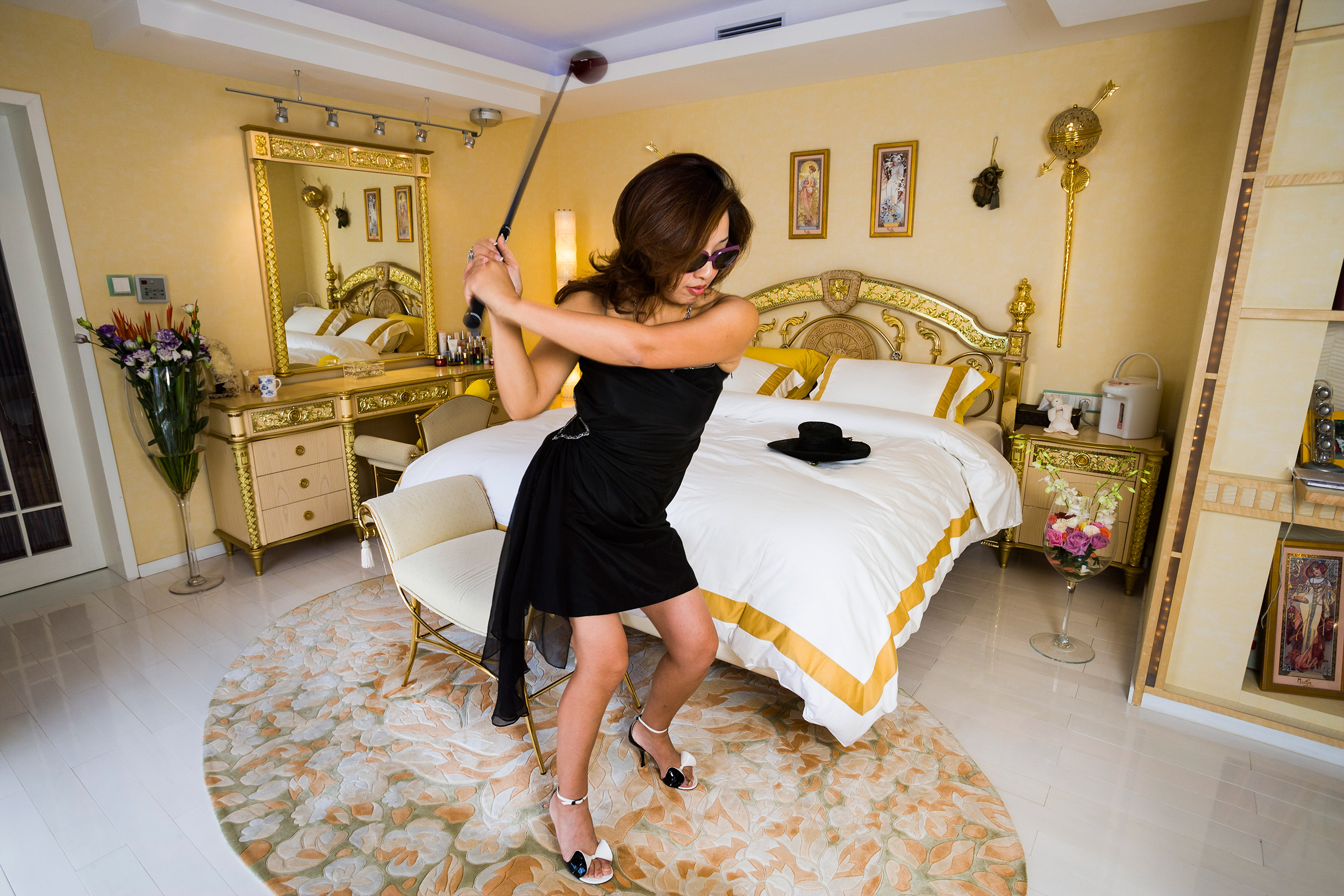 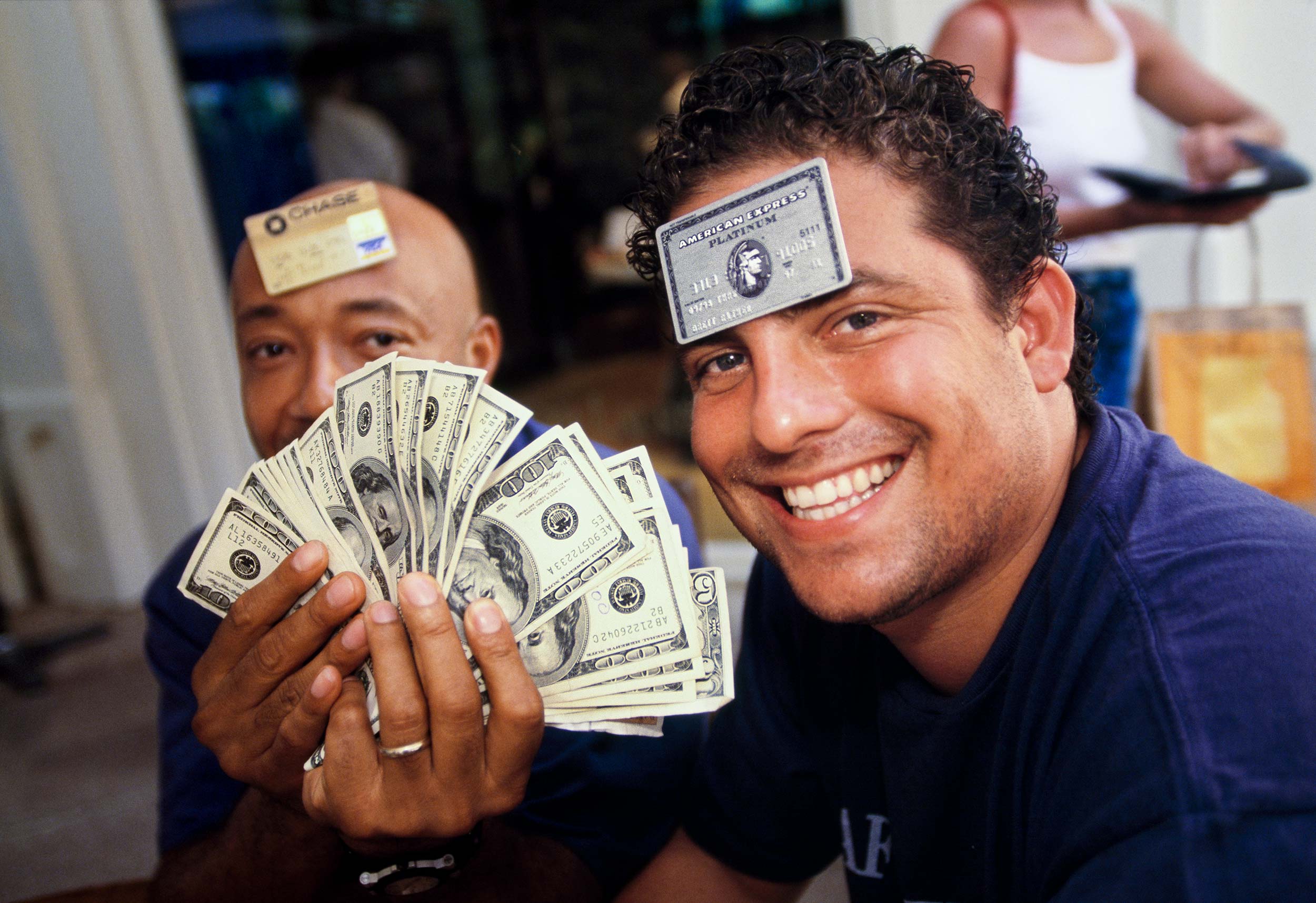 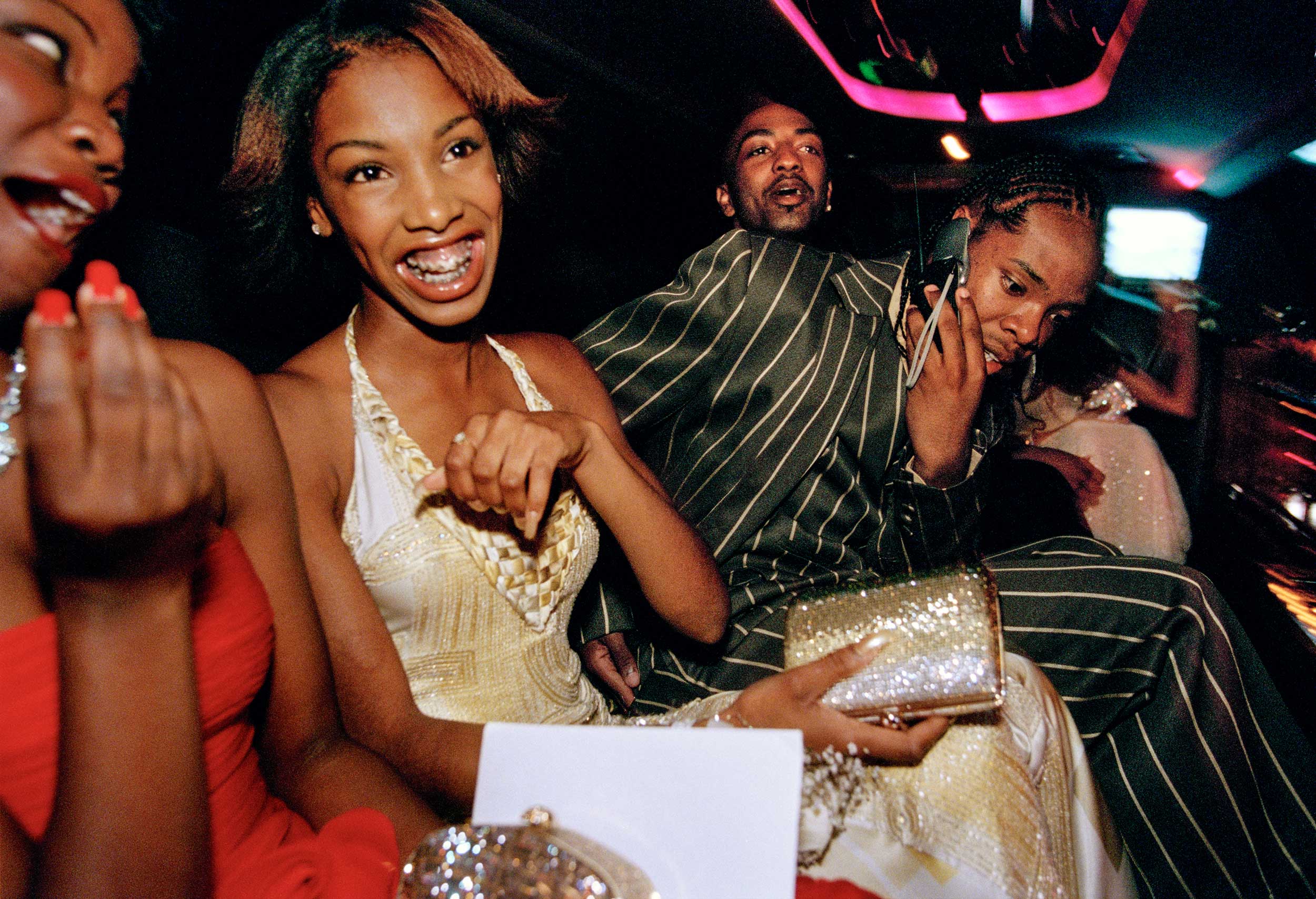 GENERATION WEALTH by Lauren Greenfield presents 25 years of work by Greenfield, who uses photography, oral history, and film to examine the pervasive influence of money, status, and celebrity in America and abroad. The first major retrospective of Greenfield’s work, the exhibition features nearly 200 photographs, numerous first-person interviews, and documentary film footage, forming a thematic investigation of how the pursuit of wealth, and its material trappings and elusive promises of happiness, has evolved since the late 1990s. Weaving together stories about affluence, beauty, body image, competition, corruption, fantasy, and excess, Greenfield’s sweeping project questions the distance between value and commodity in a globalized consumerist culture.

Greenfield’s lushly colored photographs are densely packed with visual information. These images and the ways in which the sitters present themselves are alternately shocking, humorous, touchingly vulnerable, and, often, unnervingly brash, a quality that reveals the trust she builds with the people on the other side of her camera. Paired with candid interviews of the sitters, each picture and encounter behind it is an attempt to understand what motivates individuals in their pursuit of “the good life." Taken as a broader social document, the accumulation and intersection of their stories, which are primarily American but also include perspectives from Ireland, Iceland, the United Arab Emirates, China, and Russia, explore the separation between inherent personal values and the priorities that are marketed to consumers en masse.

Generation Wealth chronicles a progressive distortion of the American Dream in the 21st century and questions its sustainability. By organizing 25 years of work into one complex narrative, Greenfield also seeks to better understand the system that ties together so many of our largest commercial industries—among them fashion, entertainment, real estate, and banking—together—and how their standards shape our behavior.

Lauren Greenfield was born in 1966 in Boston, Massachusetts and raised in Los Angeles; she earned her BA in Visual and Environmental Studies from Harvard University in 1987. Her work has appeared in numerous publications, including ELLE, The Guardian, Harper’s Bazaar, Le Monde, Marie Claire, National Geographic, New York Magazine, The New York Times Magazine, The New Yorker, and Vanity Fair. She is the director of four full-length documentary films, including the Emmy-nominated Thin (2006) and the award-winning Queen of Versailles (2012), and five documentary shorts. Greenfield’s latest feature-length documentary, Wealth: The Influence of Affluence, will be released in the fall of 2017.

GENERATION WEALTH by Lauren Greenfield was originally shown at and created by the Annenberg Space for Photography, Los Angeles. The exhibtion is accompanied by a monograph published by Phaidon.

ICP's presentation of GENERATION WEALTH by Lauren Greenfield has been made possible by the generous support of the ICP Exhibitions Committee; Victoria and Justin Gmelich; ICP's Official Hotel Partner The Standard, East Village; public funds from the New York City Department of Cultural Affairs in partnership with the City Council; and the Joseph and Joan Cullman Foundation for the Arts, Inc. 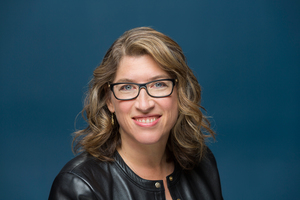 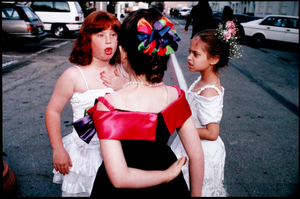 Blog Post Response to Girl Culture by Lauren Greenfield
This website stores cookies on your computer. These cookies are used to collect information about how you interact with our website and allow us to remember you. We use this information in order to improve and customize your browsing experience and for analytics and metrics about our visitors both on this website and other media. To find out more about the cookies we use, see our Privacy Policy.
I Accept I Decline