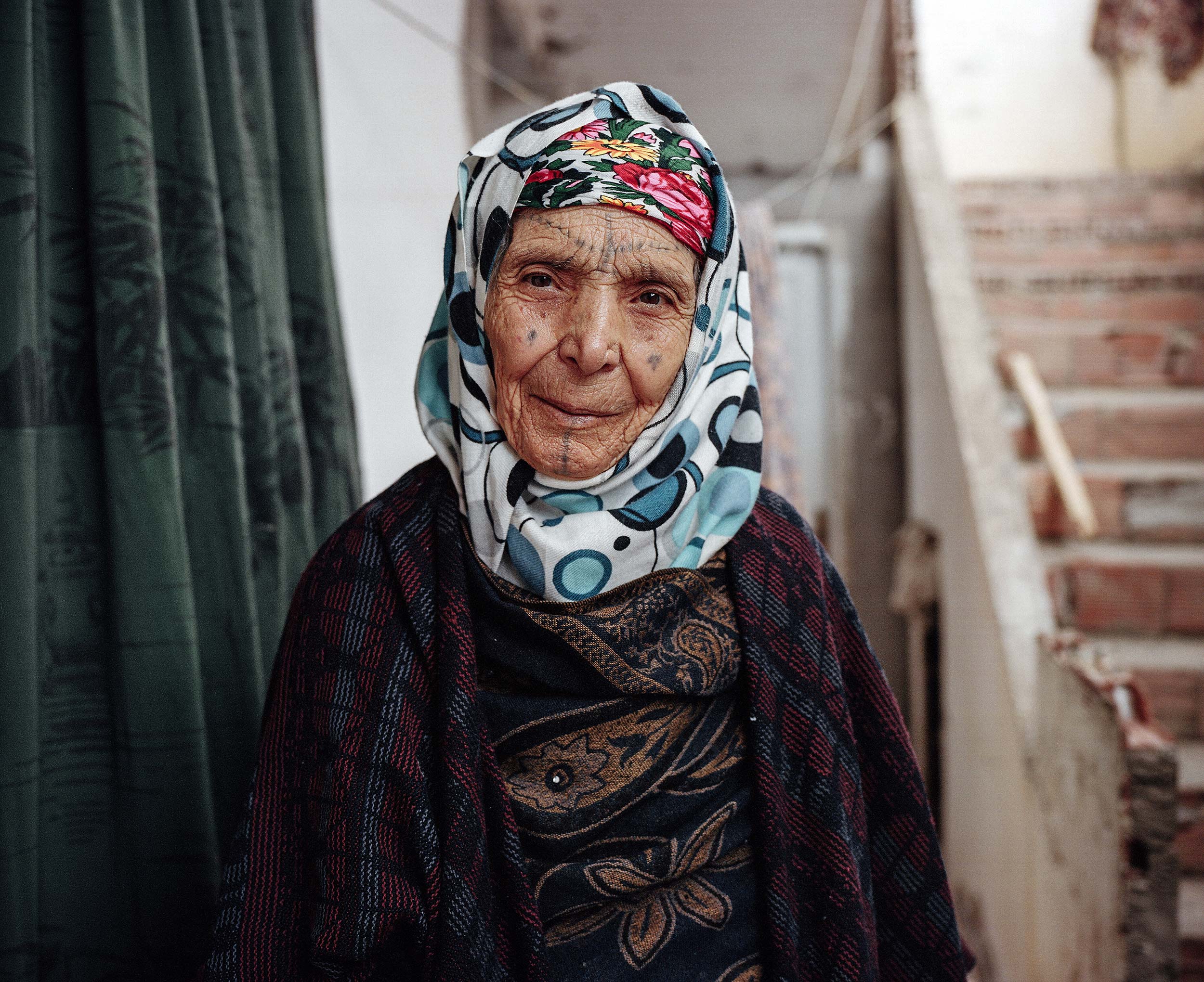 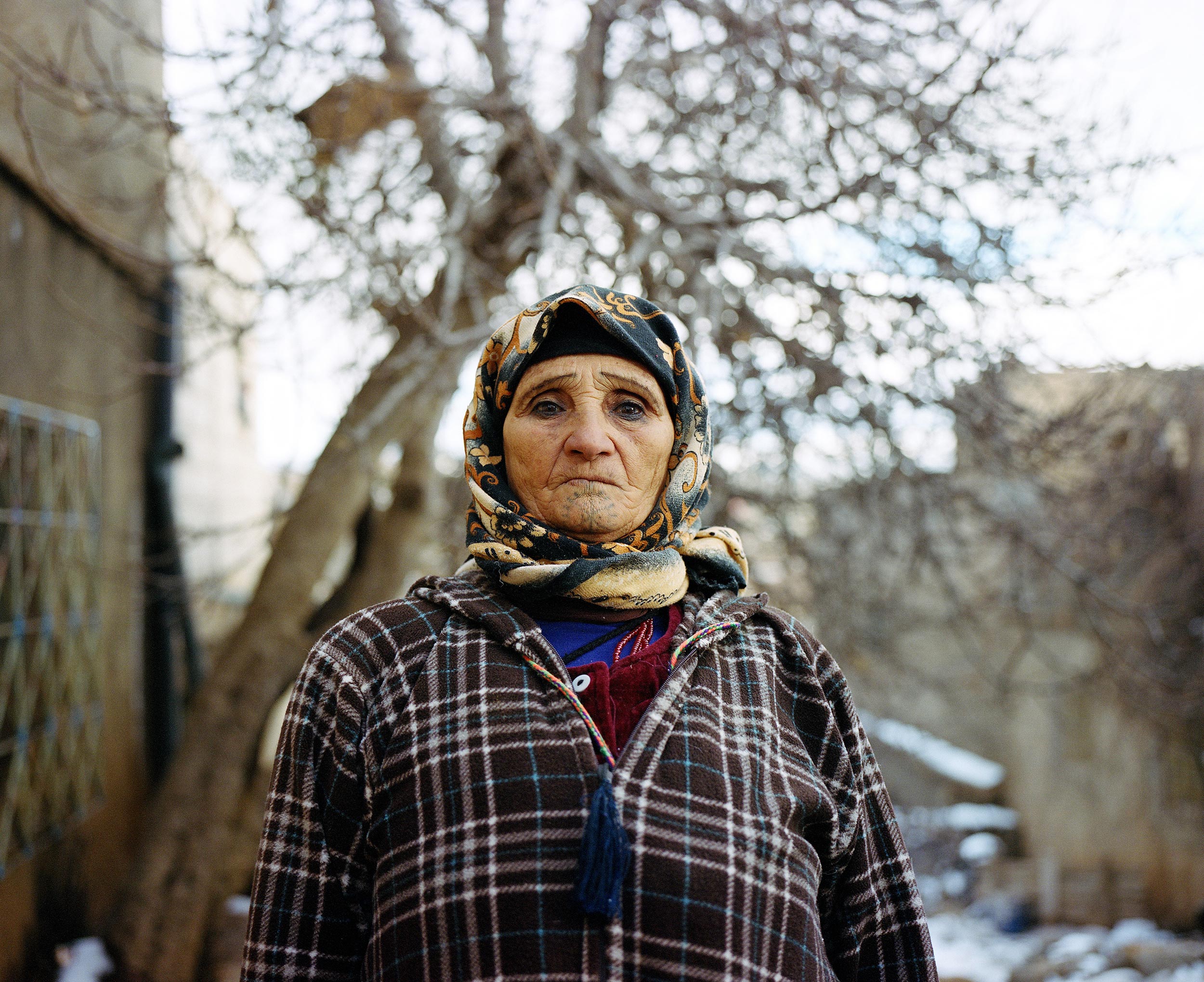 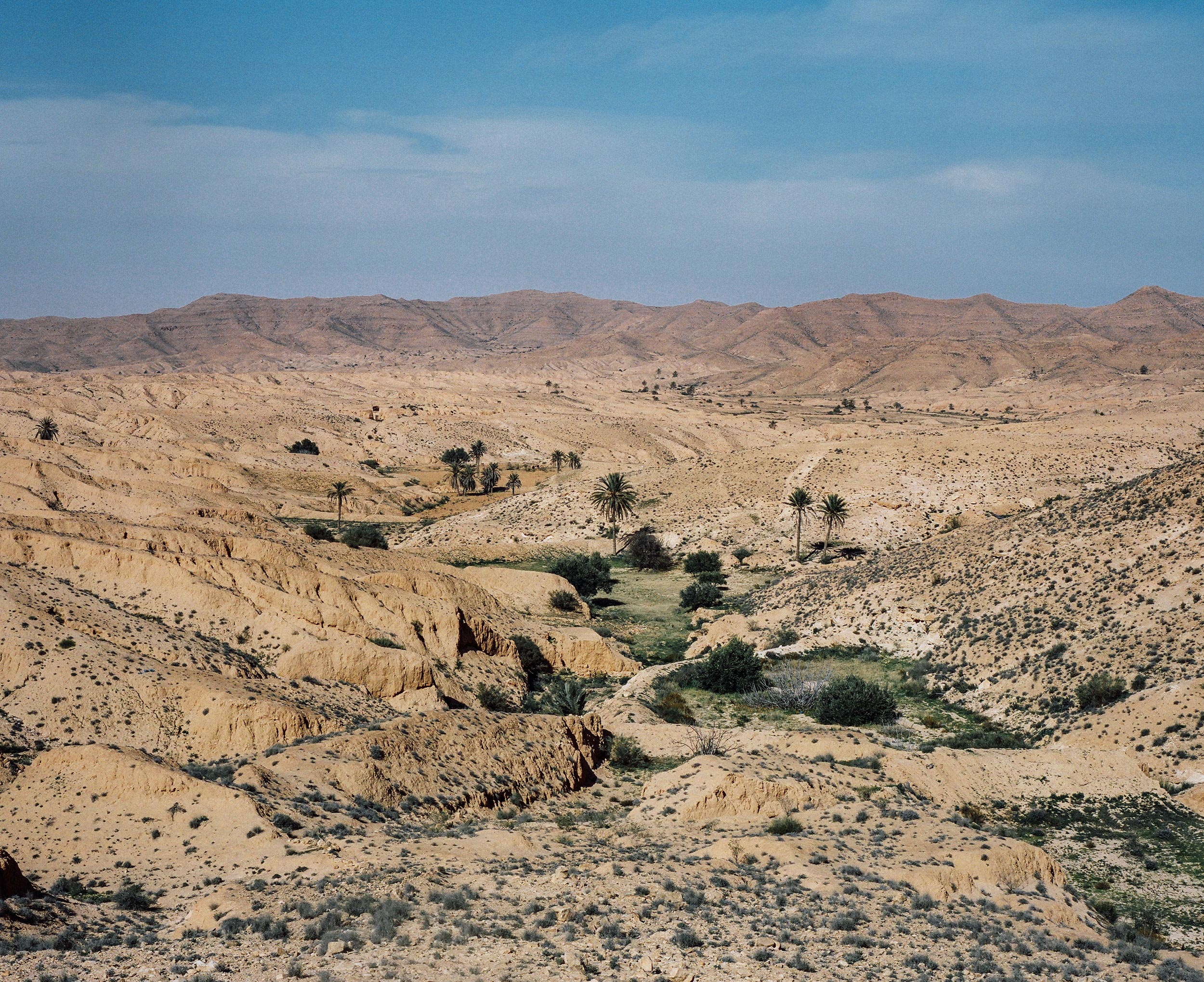 Wesley Verhoeve: Your work oscillates between fine art and journalism. Do you make a distinction between the two on a project-by-project basis, or do you see your work as an amalgamation of both?

Yumna Al-Arashi: This is something I found myself struggling with so much earlier in my career. I felt like it was vital to make harsh separations between the types of work I produced, because, especially as a woman, it’s so difficult to prove yourself in the field of journalism. It’s such a hard, masculine industry and my work is the total opposite. Once I learned to let that go and approach things in the least traditional way possible, I found my voice to be the strongest.

A mentor of mine once told me that one should always embrace the things that make one weird, that make one stand out, and create from there, because that’s where they’ll shine. I’m still not sure where I’d like to be with being able to find exactly how my work fits in between fine art and journalism, but I find I get closer and closer as each day passes. And for me, that’s part of the beauty of creating.

WV: For this project, you photographed the last generation of women with facial tattoos in North Africa. What was their response to your interest in capturing this cultural tradition for prosperity? Did the women share any thoughts on the tradition fading and possibly disappearing? What were the thoughts of the younger generation of women who were no longer getting tattoos?

YA: For the most part, the women were happy to share their stories and their tattoos. They were so proud of them. You could see something light up in their faces when I approached them with positivity regarding their tattoos. I think they’ve felt a bit beat down by their traditions, especially by their children and grandchildren who often look at them like they are uneducated, ancient, and kind of crazy. At the end of my journey, I really realized how much they’re the exact opposite of all those things. They’re wiser, they’re more connected to the earth, and they understand how to be symbiotic people—this is something my generation has struggled with so much. I envy the women I photographed. I am envious that my generation doesn’t have those understandings.

WV: In your artist statement you share a moment in which your grandmother connects your (non-facial) tattoo to your great-grandmother’s facial tattoo. Was this a connection you yourself had made previously as part of the decision to get a tattoo, or did this connection not come to your mind until this moment?

YA: When I got my tattoos they were just for me, I didn’t really think about my great-grandmother's tattoos. I was so young when I got them, but in a way, I got them for similar reasons. They were to symbolize important moments in time, to honor things I adore, and to be physical adornments of style and beauty.

WV: What is next for you? Any projects in your future that you can share with us?

YA: I’m writing a book on the loss of women’s tattooing in the Middle East and North Africa, and the greater symbolism it carries. I also have projects in the works with themes of feminism and loss of home, as well as collecting self-portraits from the last ten years of my life.

Face is on view at the ICP Museum from October 2 through 8 as part of ICP’s Projected series. During the day, the work is presented on monitors inside the ICP Museum and during evening hours, images are literally “projected” onto the windows of the ICP Museum; they can be viewed from the sidewalk outside the Museum and are most visible after sunset.