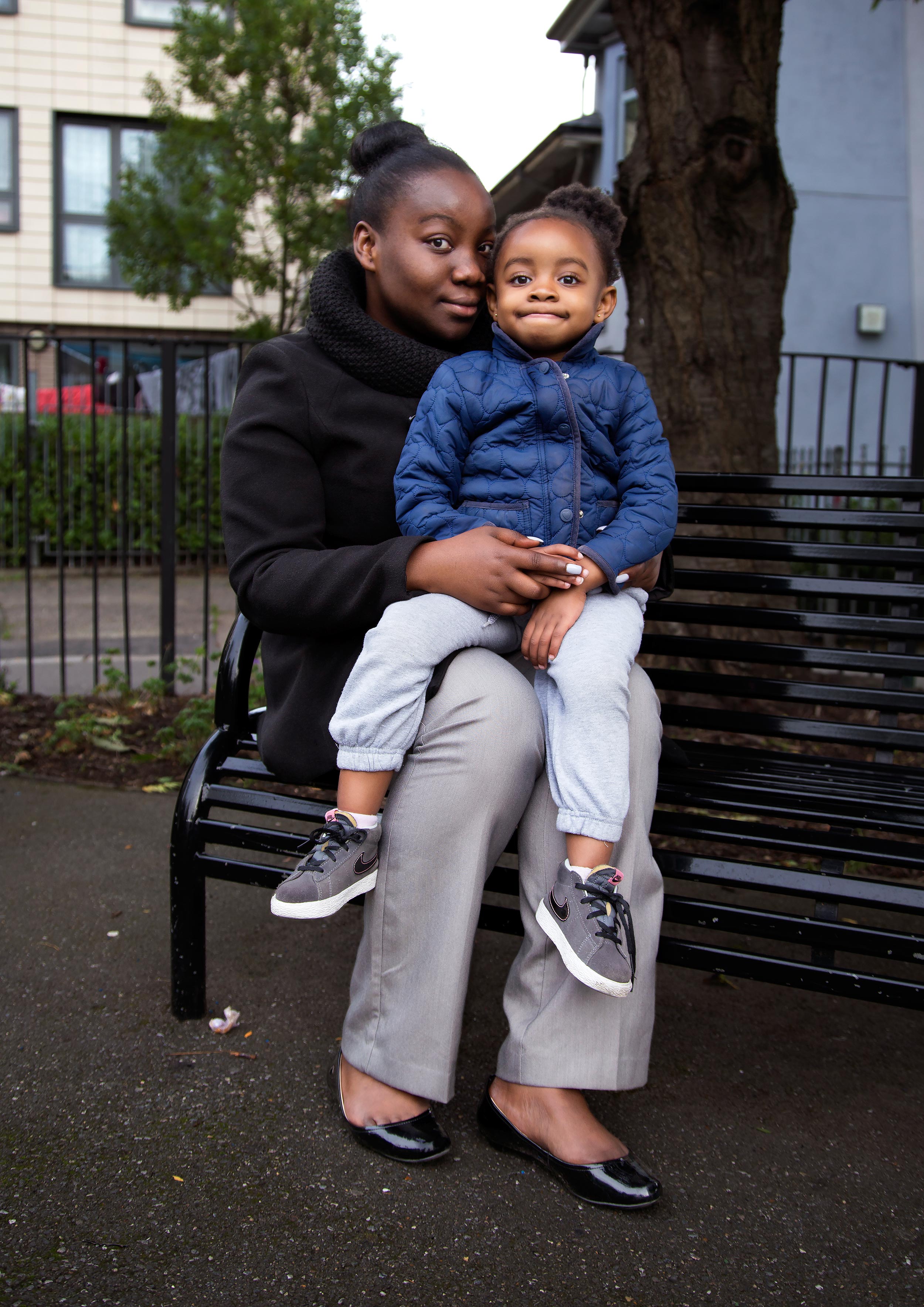 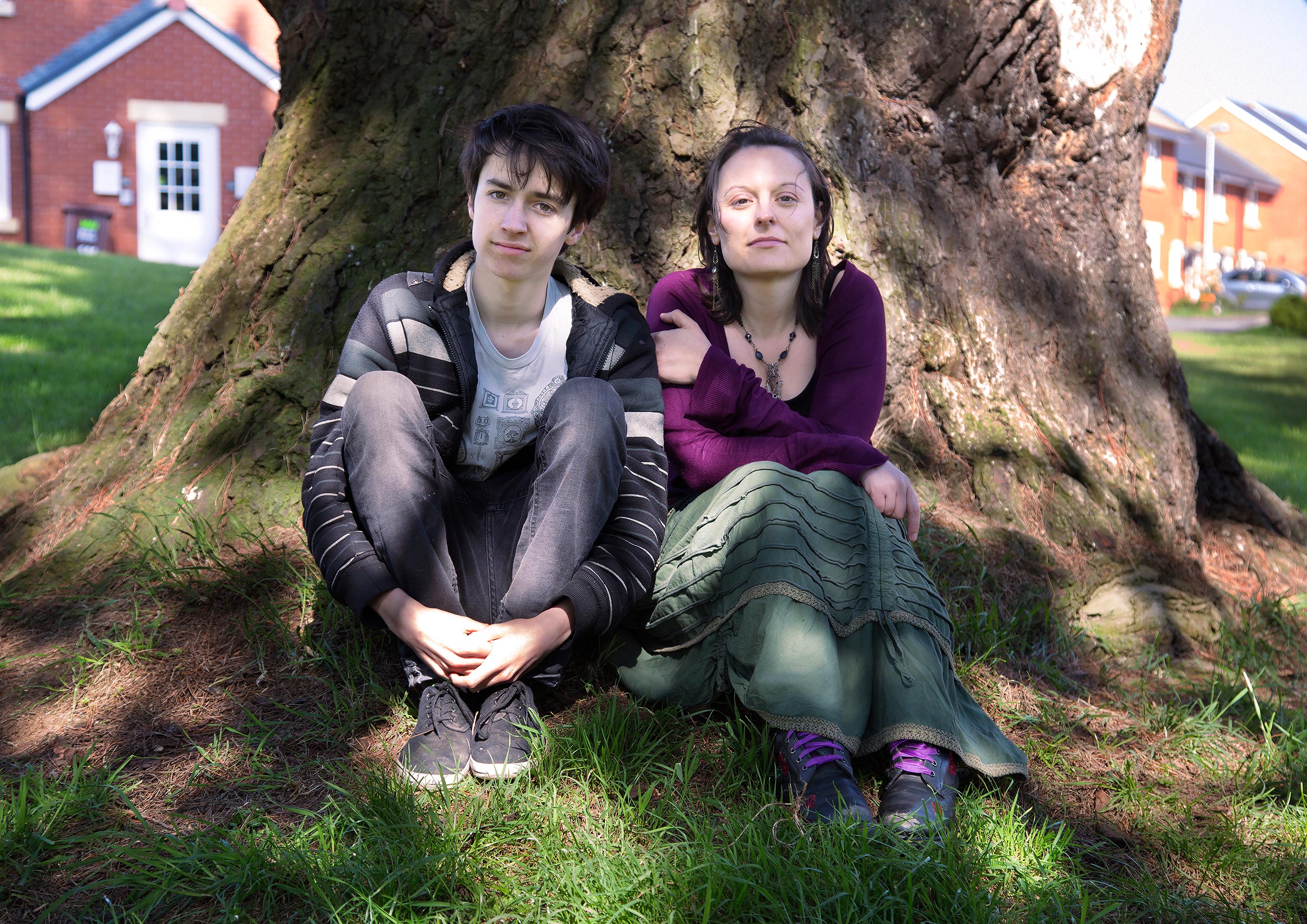 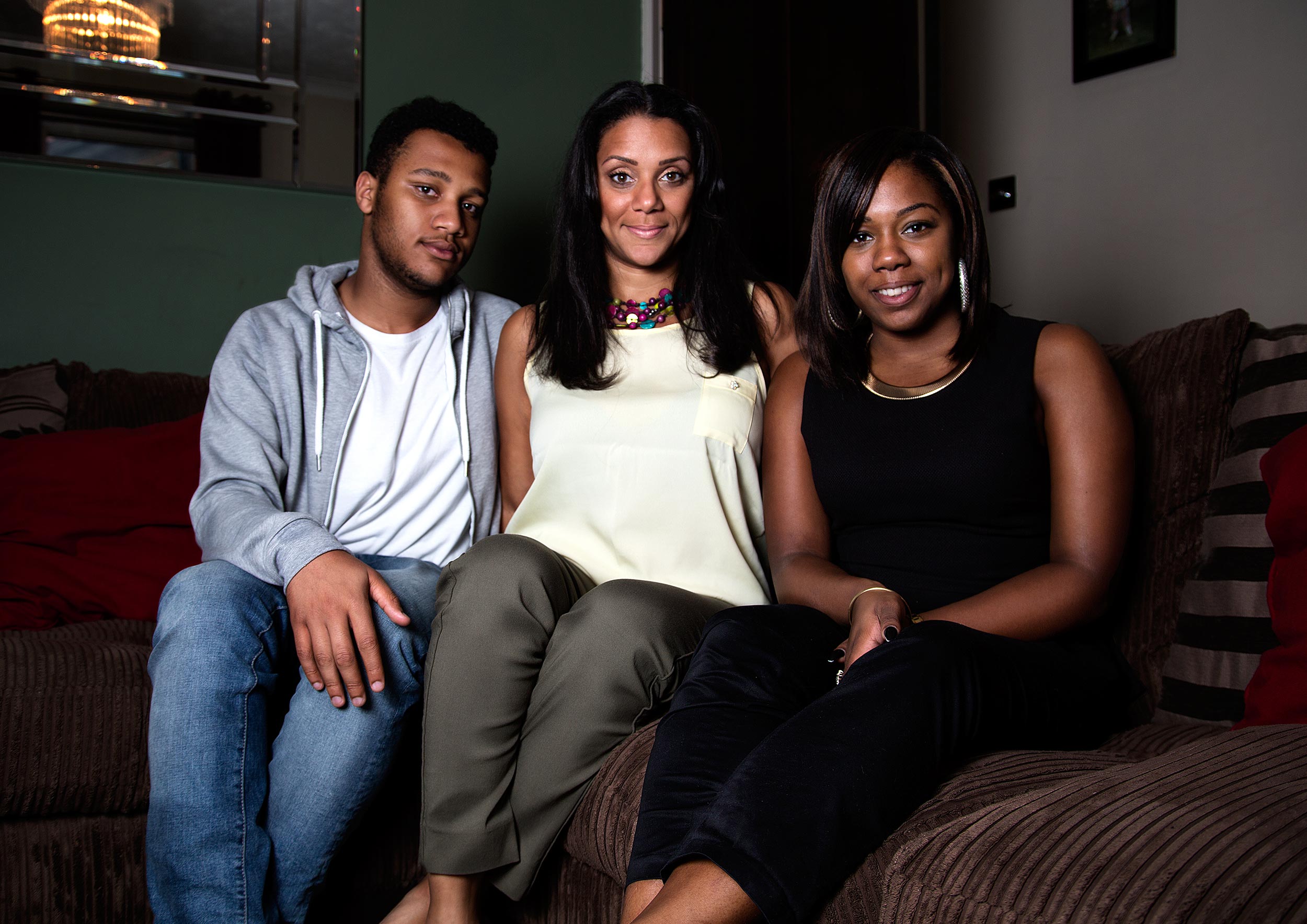 Natasha Vianna is the cofounder of #NoTeenShame, a movement founded in 2013 to eradicate the stigma that negatively impacts young parents and their children. She spoke with photographer Jendella Benson about the work featured in Young Motherhood, on view from May 8 to 15 at the ICP Museum as part of ICP’s ongoing series Projected.
Interview
Natasha Vianna
© Jendella Benson

Natasha Vianna: For your first big project, your chose to photograph young moms and their children. What motivated you to focus on a topic like young motherhood?

Jendella Benson: I have very dear friends who are young moms. I remember the kind of reactions they received to becoming mothers and it was generally very negative. After I studied design and photography and really got into documentary and telling stories visually, I decided I wanted to tell stories about the people I knew and people in my community in a way that wasn’t voyeuristic. A lot of documentary and photography can be that way. Historically, it’s been quite a privileged art form because it’s expensive so it’s often from a view of class privilege. And when you think about documentary artists going into other countries, especially underdeveloped countries, they often come from a place of ethnic and racial privilege as well.

NV: How did you see yourself amplifying their stories in a way that wouldn’t exploit them or perpetuate stereotypes?

JB: Because of my background and because this was my community and my friends, I knew I could tell their stories in a way that wasn’t patronizing. Instead it would uplift, inspire, and encourage. I prepared to explore the topic of young motherhood by interviewing young women who are moms and women who were young moms and are now in their 30s, 40s, or 50s. I’ve even talked to a woman in her late 60s who is now a grandmother and went through the process. I’ve learned through them that becoming a young mother isn’t the end of the world. Our society projects this idea that young moms are making bad choices, will mess up their child’s life, or will drain our society. I really wanted to challenge that narrative.

NV: You featured over a dozen mothers in this project. Why did you choose not to document the life of one single young mom?

JB: It could’ve been easy for me to follow around one young mother, but I didn’t want her to become the exception. There’s already a stereotype and it’s that stereotype that really is the exception.

NV: You’re in the UK and I’m in the US. Despite being in two different continents with unique cultures and policies, young parenthood is similarly framed as a negative consequence. How did young mothers in your project talk about the impact of stereotypes on them?

JB: It was one of the women in the project who helped me understand that young motherhood is stigmatized because people fear young female sexuality. Being pregnant is proof that you’ve been sexually active and it disturbs the idea of purity and innocence and all of the things society wants young women to be. It’s interesting because I’ve met young dads and they face their own set of issues, but they don’t raise concerns about the same stigma. No one is as shocked or horrified to learn that they’ve been sexually active at a young age compared to their female partners.

Another thing I learned in my project research is that a lot of young mothers are stereotyped as sexually promiscuous. For some women, they had partners who were much older than them. It wasn’t always the case that she was consensually sexually active either. But it’s always the young woman who bears the weight of the stigma and shame of young motherhood on top of surviving through these horrible experiences with these men who took advantage of them.

NV: When you started reaching out to young parents to share their stories with you, how did they react?

JB: There was so much enthusiasm. Women were just happy that these kinds of stories were getting told. For a lot of the moms, especially the moms who are now older, they shared that this was the first opportunity they had to process what they’d been through. So much of their lives were about survival and proving people wrong that it wasn’t until they sat down and spoke to me that they processed what they overcame. I also received a lot of encouragement from the children of teen moms as well. A lot of people started sharing stories about being raised by young moms and wanted the world to know that their moms were amazing. That’s when I realized that I was doing something that was needed. There’s no shame in their stories or what they’ve been through.

NV: How did their children react to being featured in this kind of project?

JB: They loved it. It was so obvious how much these children love their moms. They don’t see them as young moms, just moms who do everything from them and love them. But they do get insights into how they’re mothers are treated in the world and they are ready to defend them.

NV: How do you see young moms and their children being a part of the shift for a better future?

Young Motherhood is on view at the ICP Museum from May 8 to 15 as part of ICP’s Projected series. During the day, the work is presented on monitors inside the ICP Museum and during evening hours, images are literally “projected” onto the windows of the ICP Museum; they can be viewed from the sidewalk outside the Museum and are most visible after sunset.
Related Items
Event ICP Projected: Young Motherhood Interview ICP Projected: Eliza Hatch Event ICP Projected: El Cimarrón Y Su Fandango Interview ICP Projected: Amarachi Nwosu Interview ICP Projected: Alexandra Polina
This website stores cookies on your computer. These cookies are used to collect information about how you interact with our website and allow us to remember you. We use this information in order to improve and customize your browsing experience and for analytics and metrics about our visitors both on this website and other media. To find out more about the cookies we use, see our Privacy Policy.
I Accept I Decline