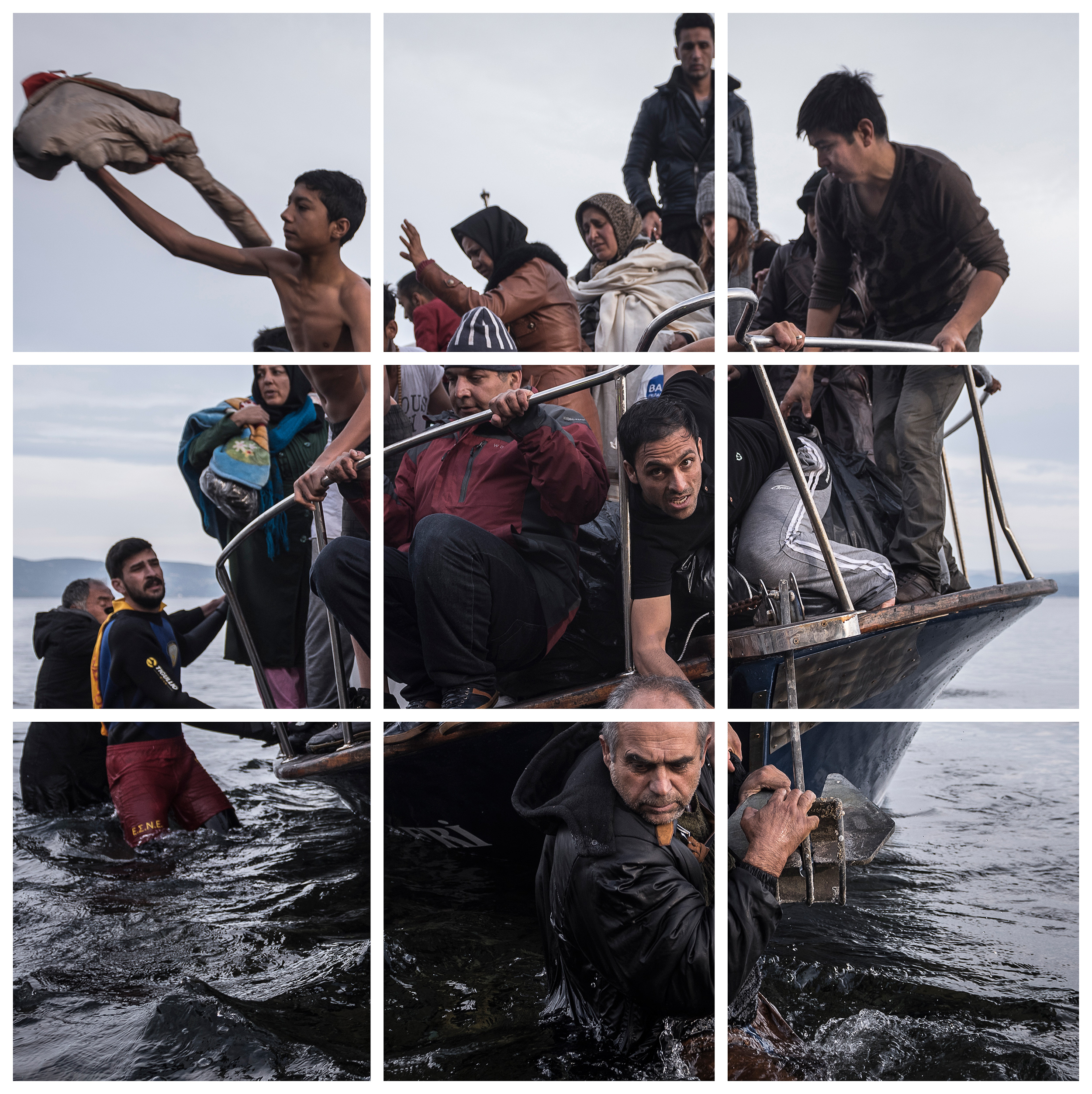 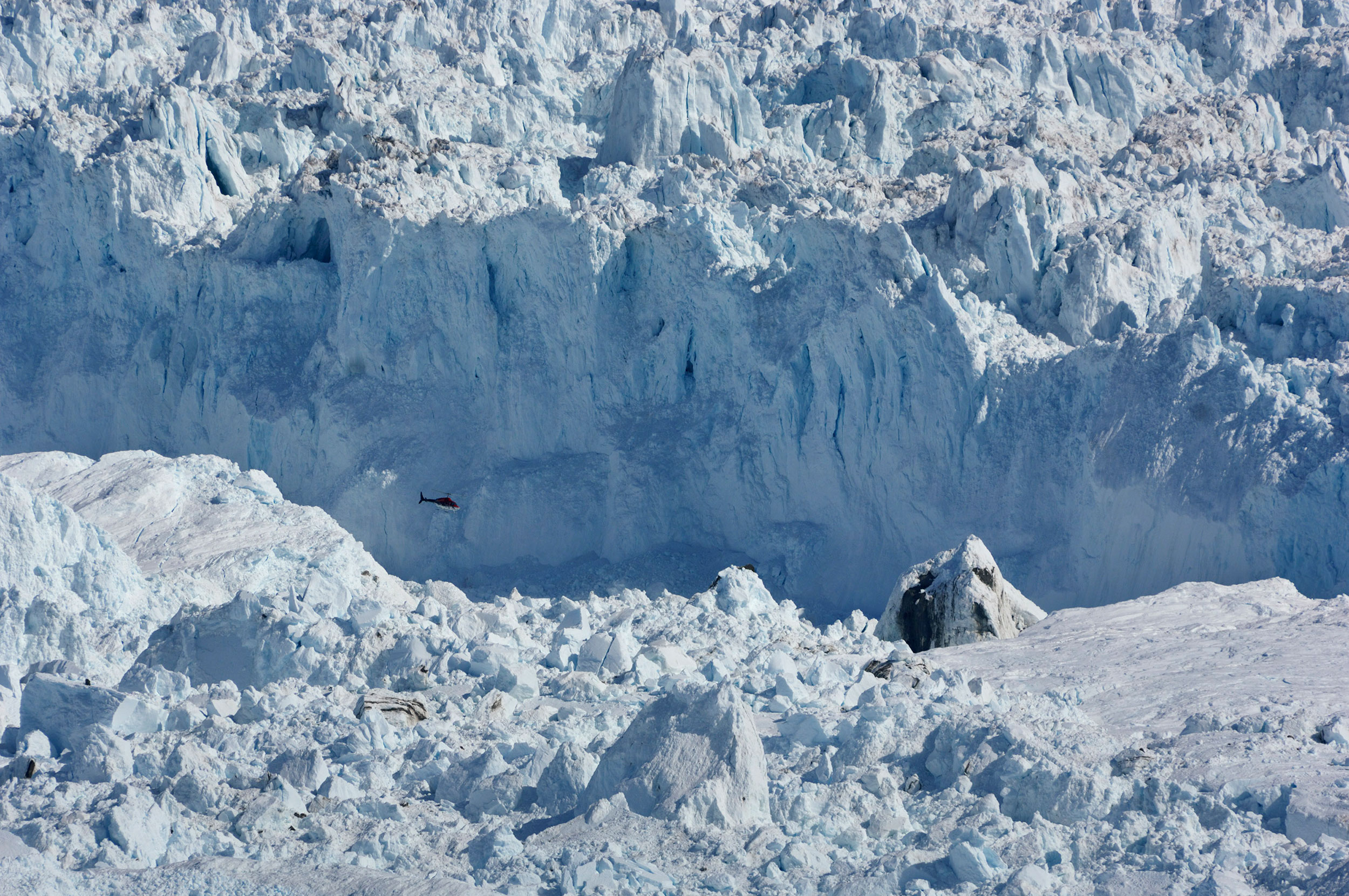 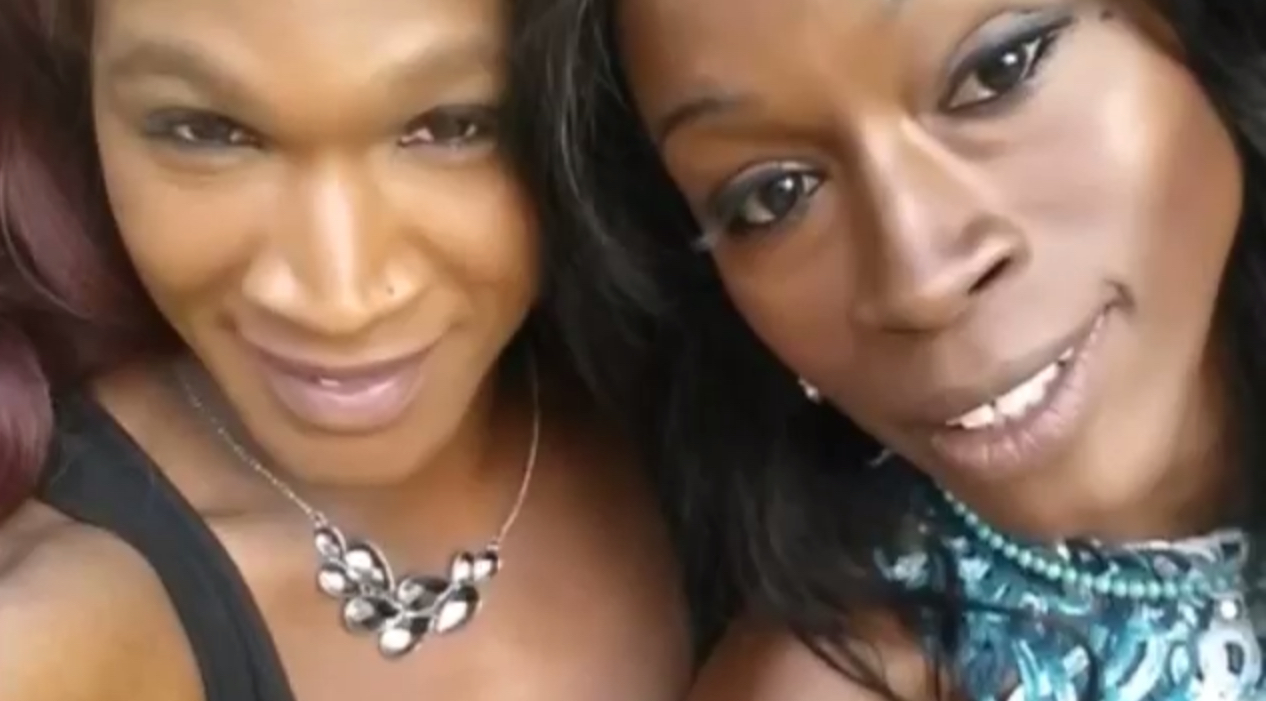 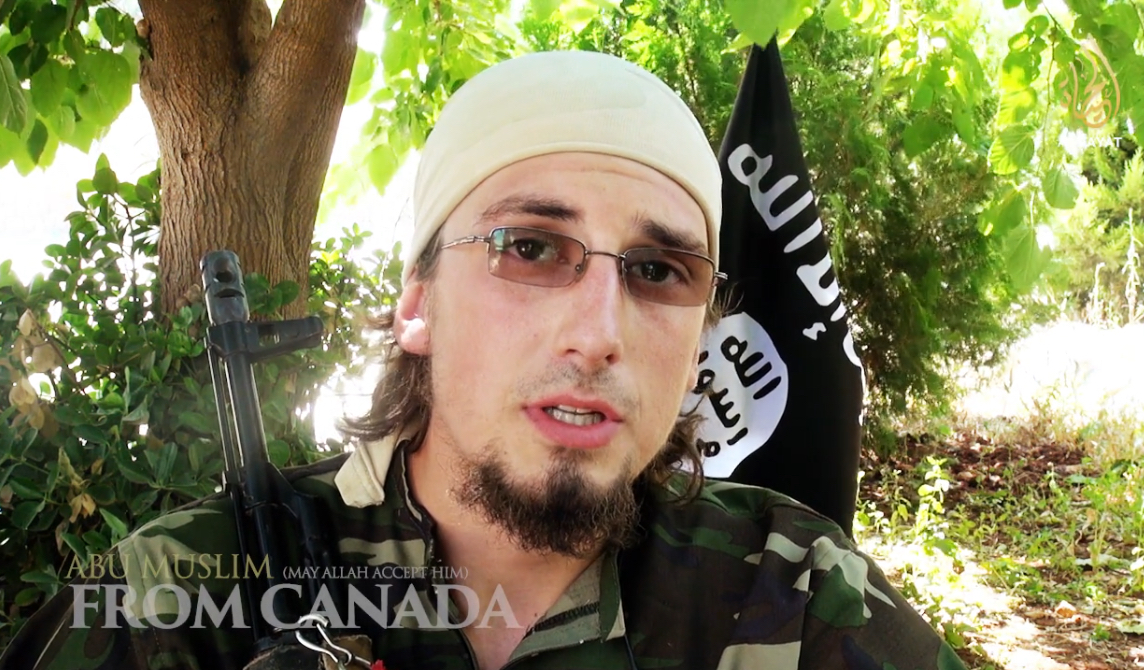 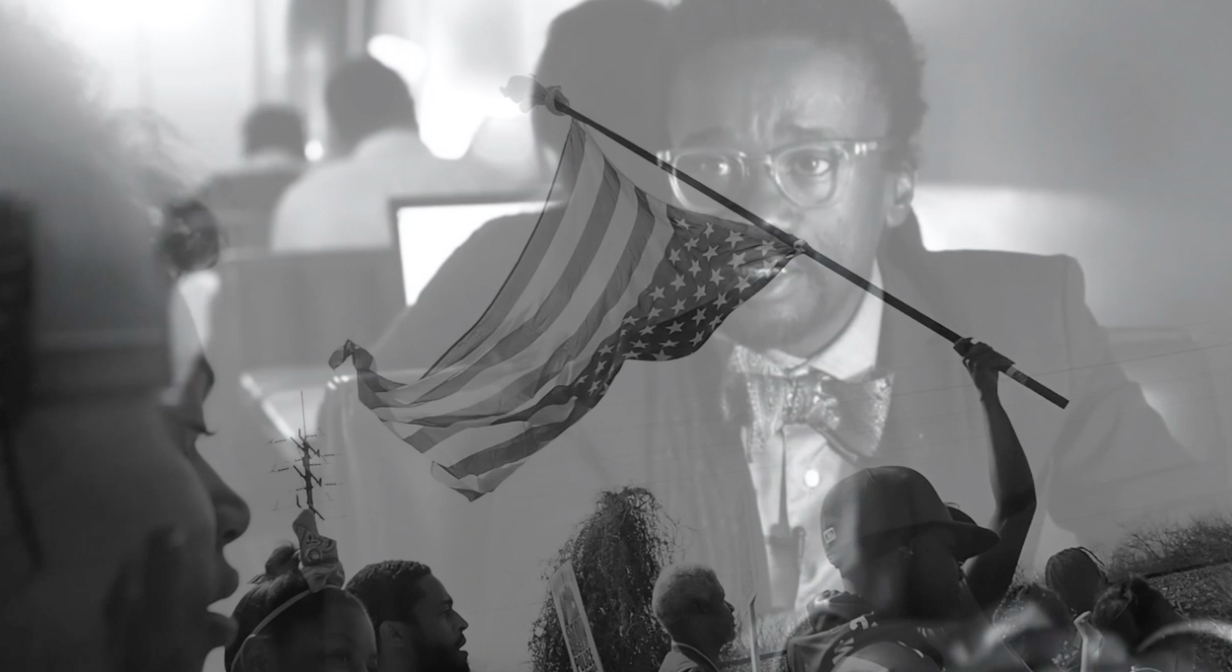 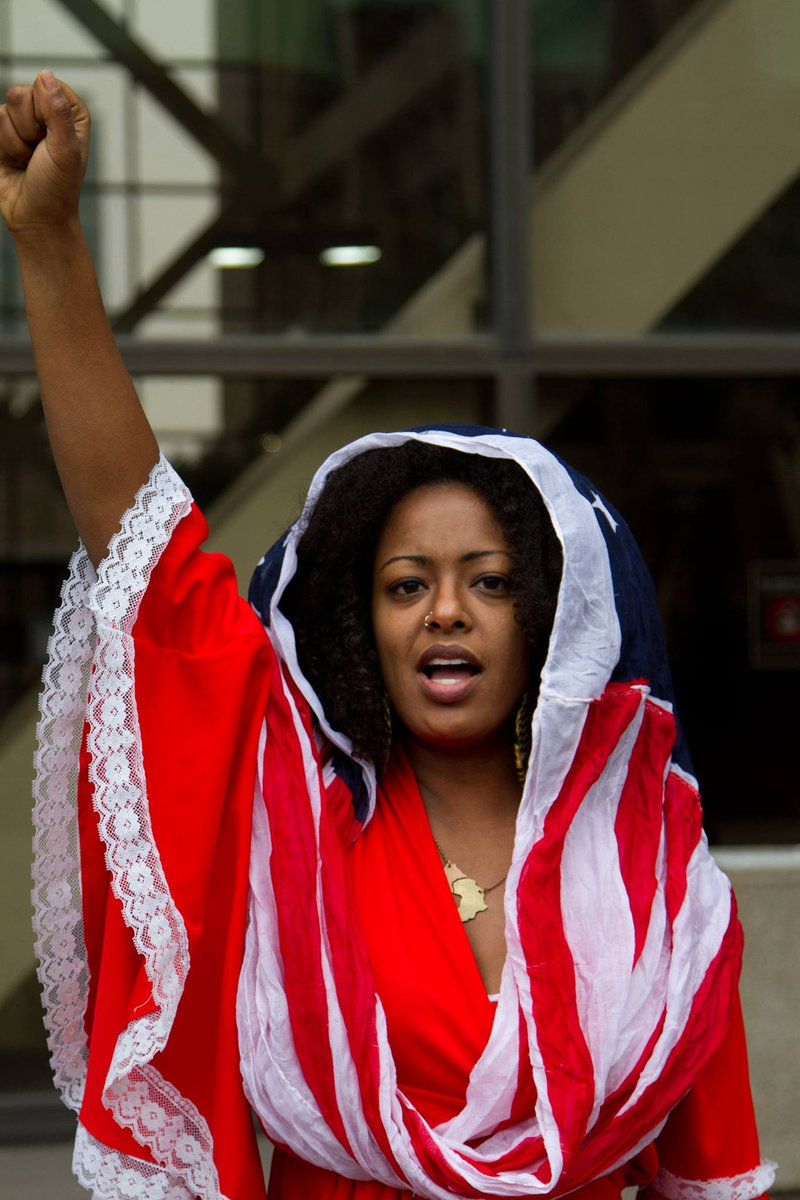 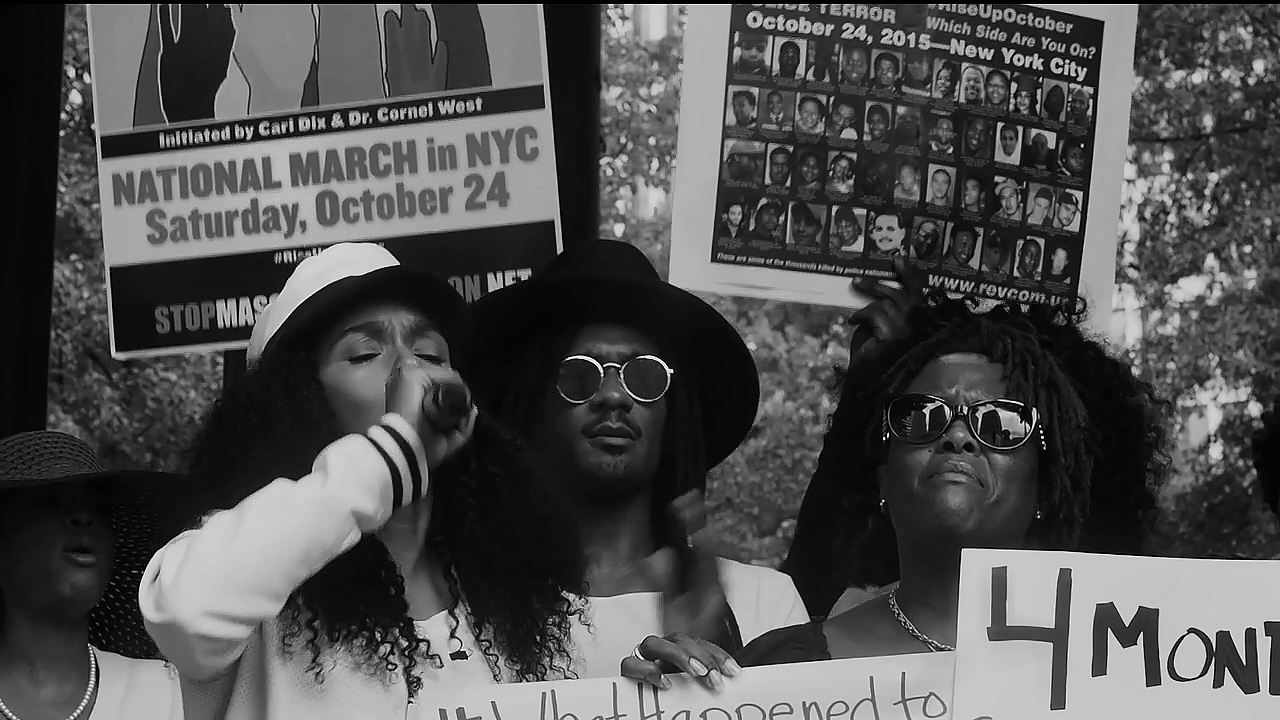 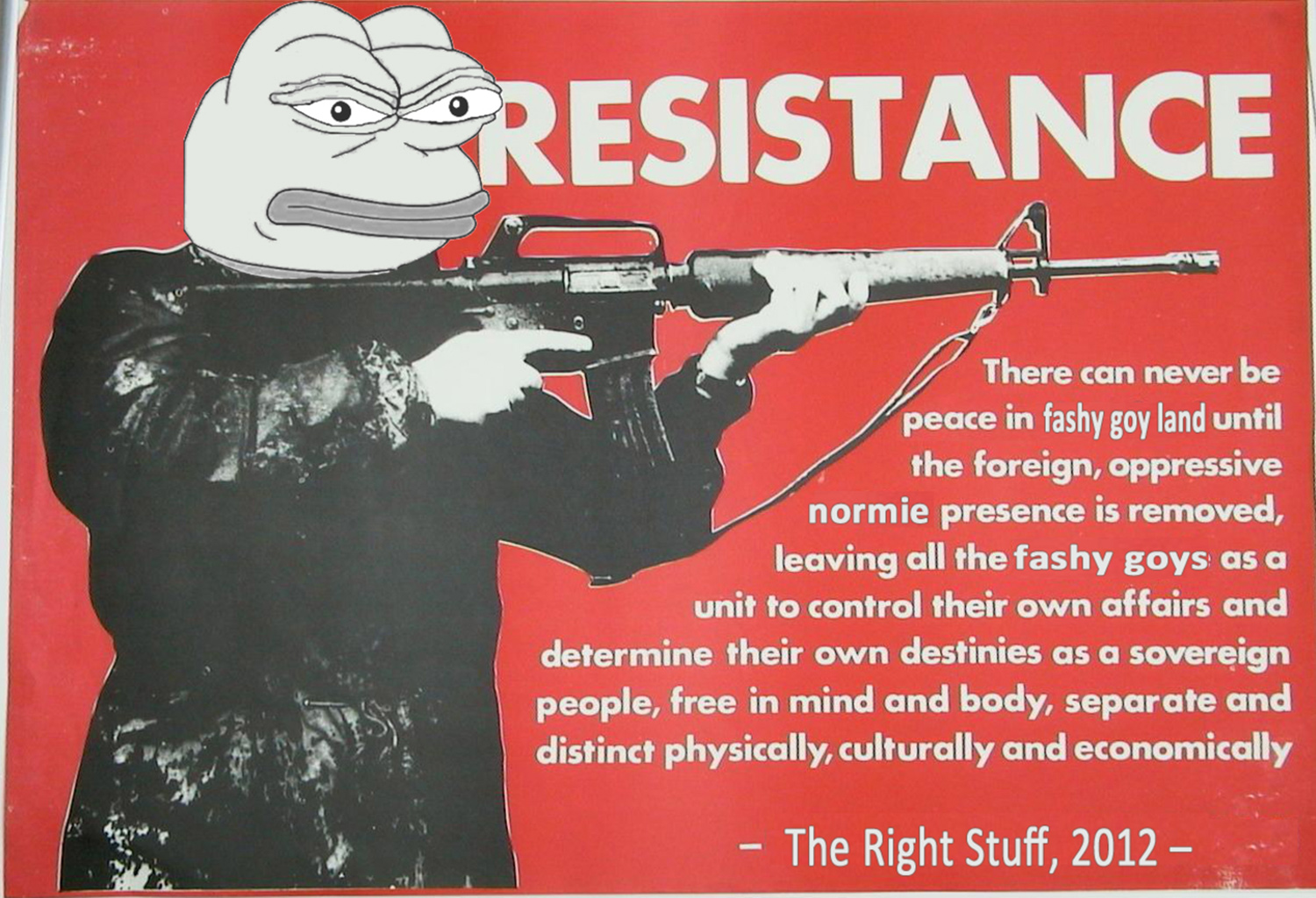 The Image and Social Change

Today, viewers are barraged by seemingly endless streams of new kinds of media images on an unprecedented scale. Perpetual Revolution explores the relation between the overwhelming image world that confronts us, and the volatile, provocative, and often-violent social world it mirrors.

This exhibition proposes that an ongoing revolution is taking place politically, socially, and technologically, and that new digital methods of image production, display, and distribution are simultaneously both reporting and producing social change. The epic social and political transformations of the last few years would not have happened with the speed and in such depth if it weren’t for the ever-expanding possibilities offered by this revolution.

This exhibition has been made possible by the generous support of the ICP Exhibitions Committee, the Compton Foundation, and by public funds from the New York City Department of Cultural Affairs in partnership with the City Council.

Related Items
Event Work in Progress Event Film Series: The Cinema of Gender Transgres... Event Curators' Talk: Perpetual Revolution: The I... ICP.org Shop Interview Thomas Dworzak: “Instagram books” colle...
This website stores cookies on your computer. These cookies are used to collect information about how you interact with our website and allow us to remember you. We use this information in order to improve and customize your browsing experience and for analytics and metrics about our visitors both on this website and other media. To find out more about the cookies we use, see our Privacy Policy.
I Accept I Decline