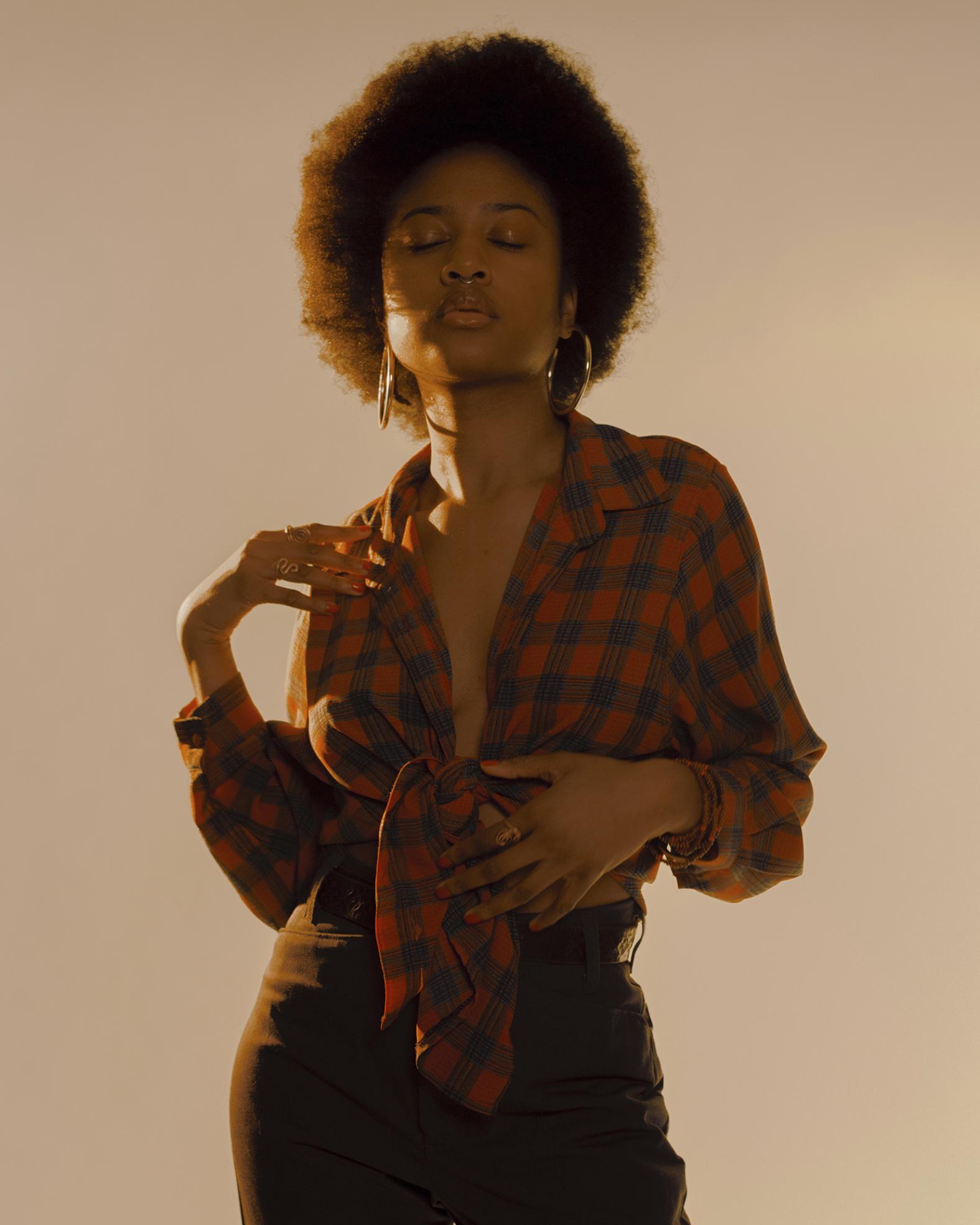 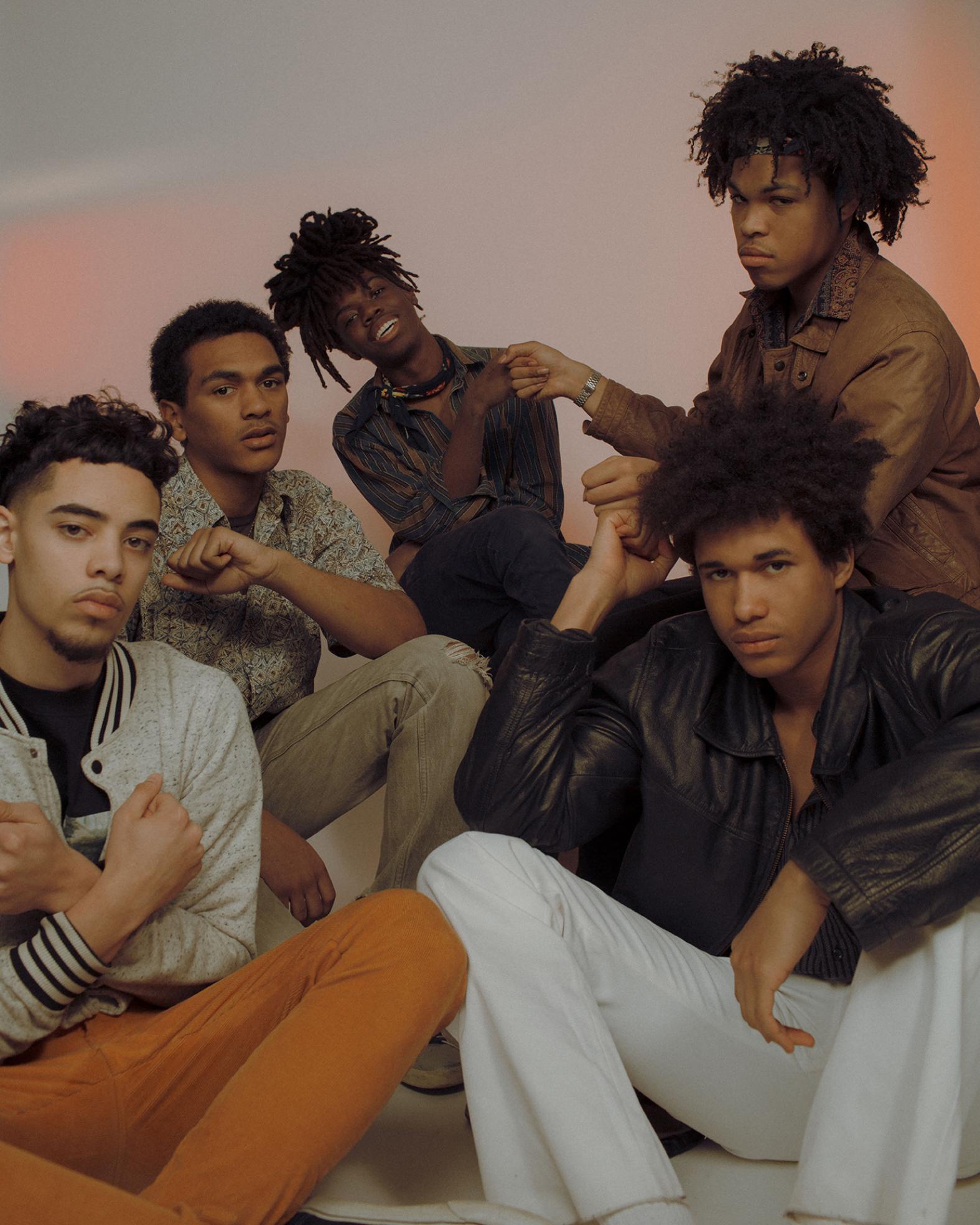 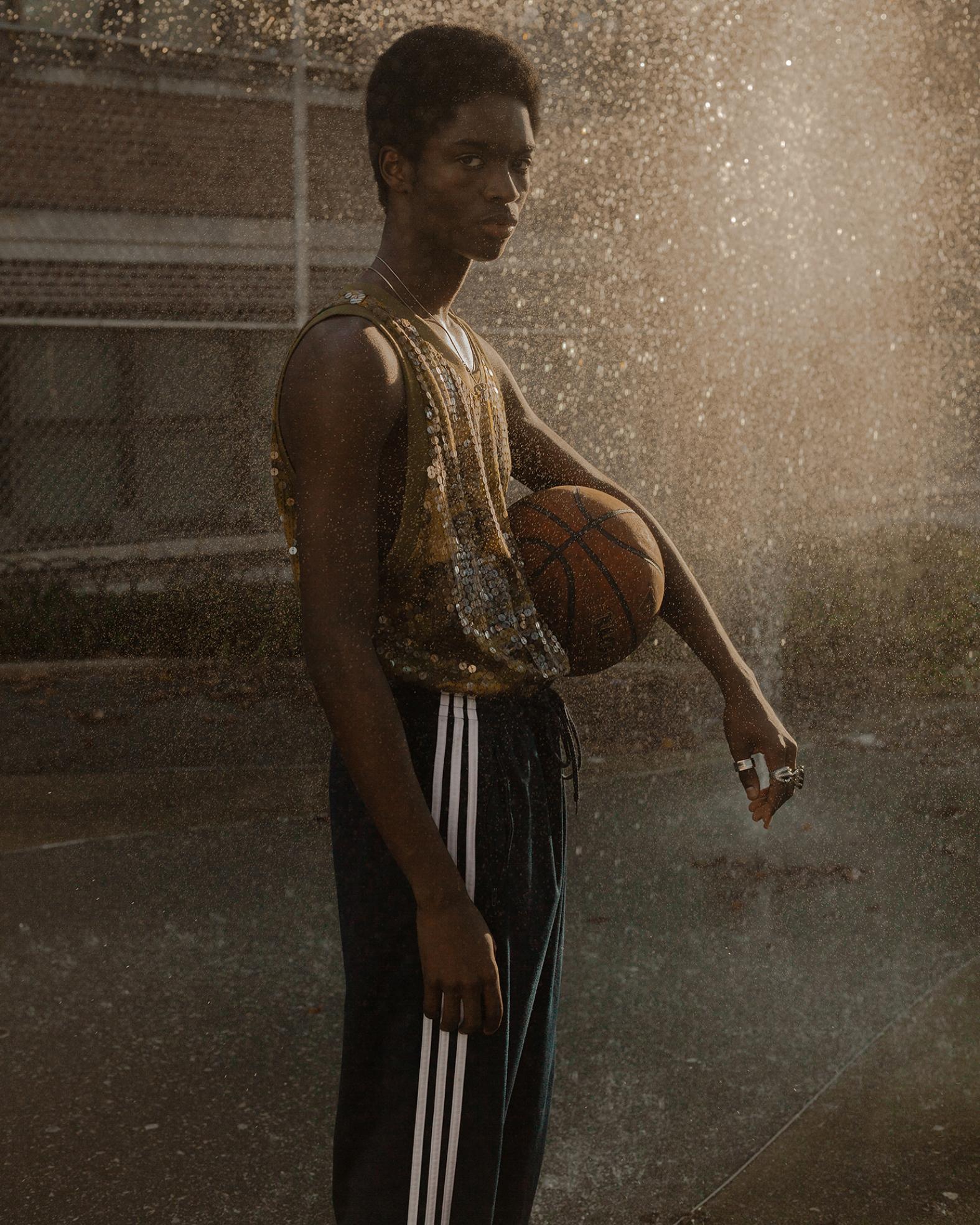 Wesley Verhoeve: Can you tell us the story of how you were first introduced to photography?

Micaiah Carter: I was first introduced to photography through my father. Whenever we traveled he always made sure to have some type to device to record with, whether it was a VHS or a disposable camera. I was always surrounded by photography.

WV: Your upcoming book 95 48, from which we selected images for Projected, has a provocative wordless title. How did that come about and what does it signify?

MC: The book 95 48 stems from the year I was born and the year my dad was born: 1995 and 1948. I wanted this to be the title because it’s combining the essence of my generation while paying homage to his. When my dad was in the Air Force he traveled with cameras and documented his life overseas. I loved seeing the rawness of capturing a photo outside of the public social construct that it holds today.

WV: The look and feel of the pictures from 95 48 feels decidedly throwback, seemingly 1970’s. As someone who was born in the 1990s, how do you view that era and how did you learn about it?

MC: I learned about it from my Dad’s scrapbook albums of his friends and him in the army overseas during the 70s. He lived in Germany, Spain, and Vietnam during that time before coming back to the US in the early 80s. Those photos sparked an inspiration in me and I wanted to do more research about the 70s era. I already knew a little bit about the Black Power movement, but it wasn’t until I visited the Smithsonian National Museum of African American History and Culture in Washington, DC last November where it all came together for me. I loved how in the 70s people of color were fearless about who they were. This was the peak for black power and the advancement of people of color in America.

WV: You cite photographers like Jamel Shabazz and Viviane Sassen as influences. Can you tell us what you’ve learned from both?

MC: The biggest inspiration I can take from Jamel Shabazz is the intention of his photographs. He really dives deep into the culture and voice of a city that is often overlooked. I find beauty in that. With Viviane Sassen I appreciate her technical approach to photographs and her ability to use fashion and color to further push an idea or story.

WV: Your work mixes street art and fine art. Is this intentional? Do you distinguish between either while you work?

MC: It’s intentional with my personal work because I’ve always questioned the gap between urban culture and fine art. Also, when people of color are mentioned in fine art it’s most often in reference to artists dealing with identity voyeurism and showing people of color through a struggle. By mixing the culture of the street with the technicalities of fine art you can really bring in a unique perspective that isn’t tainted with Eurocentric influences.

WV: As a fresh graduate with a new book, how do you look at the next five years of your life and career? Do you look ahead with a set of goals, or are you a one-day-at-a-time kind of person?

MC: I see myself evolving and growing, and God willing having a bi-coastal studio in Brooklyn and somewhere near LA. I try to stay in the present for the most part and take life day by day.

95 48 (A Preview) is on view at the ICP Museum from November 21 through 27 as part of ICP’s Projected series. During the day, the work is presented on monitors inside the ICP Museum and during evening hours, images are literally “projected” onto the windows of the ICP Museum; they can be viewed from the sidewalk outside the Museum and are most visible after sunset.