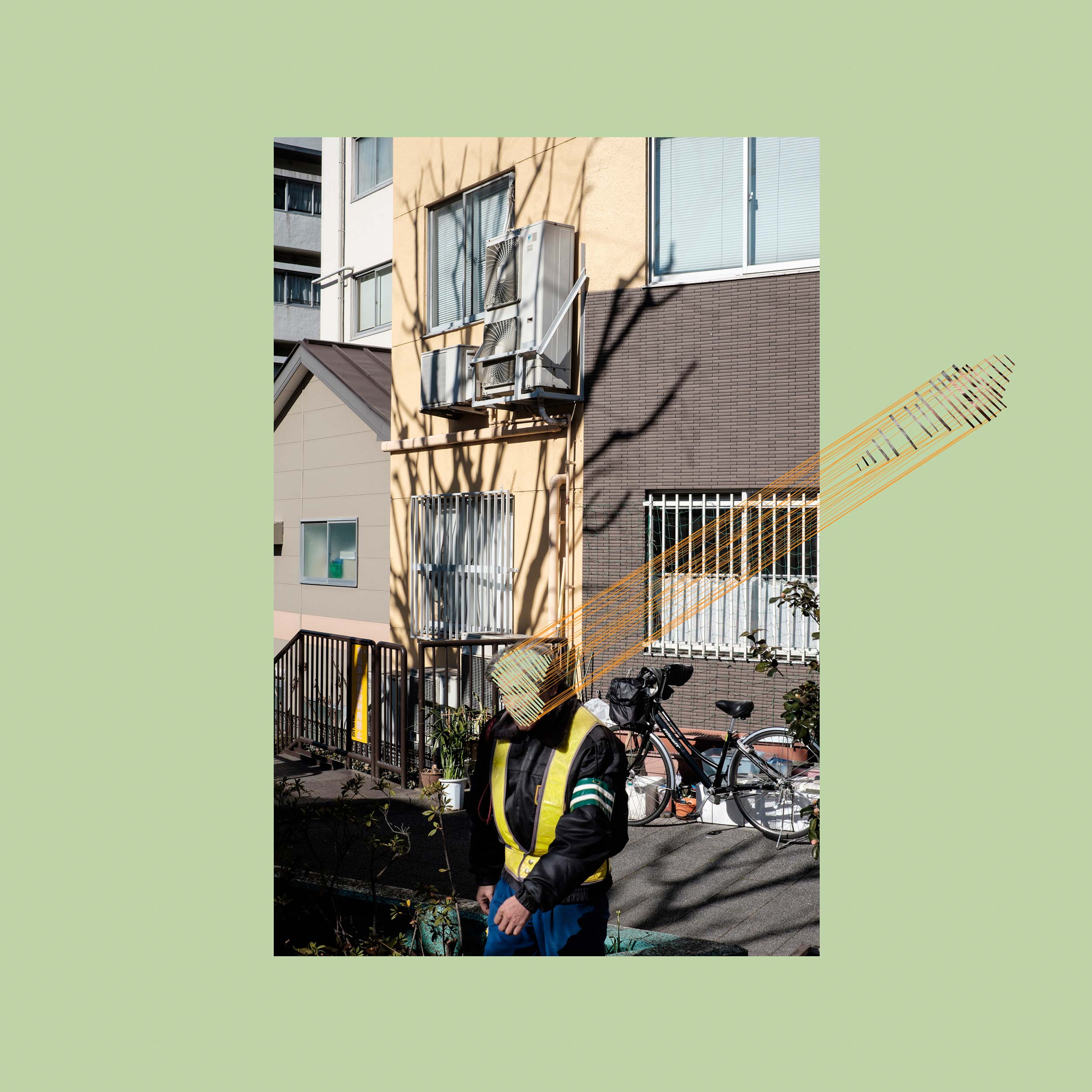 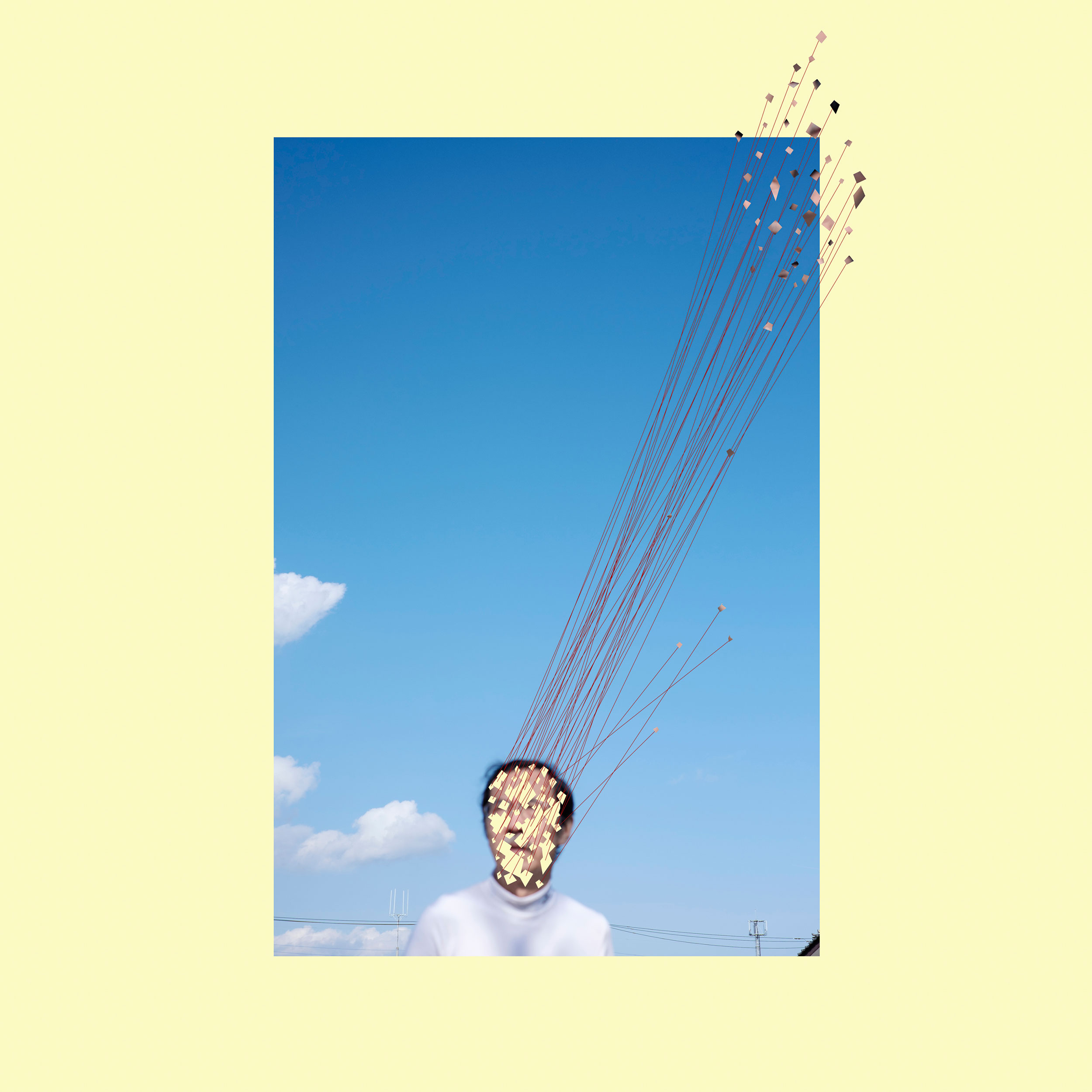 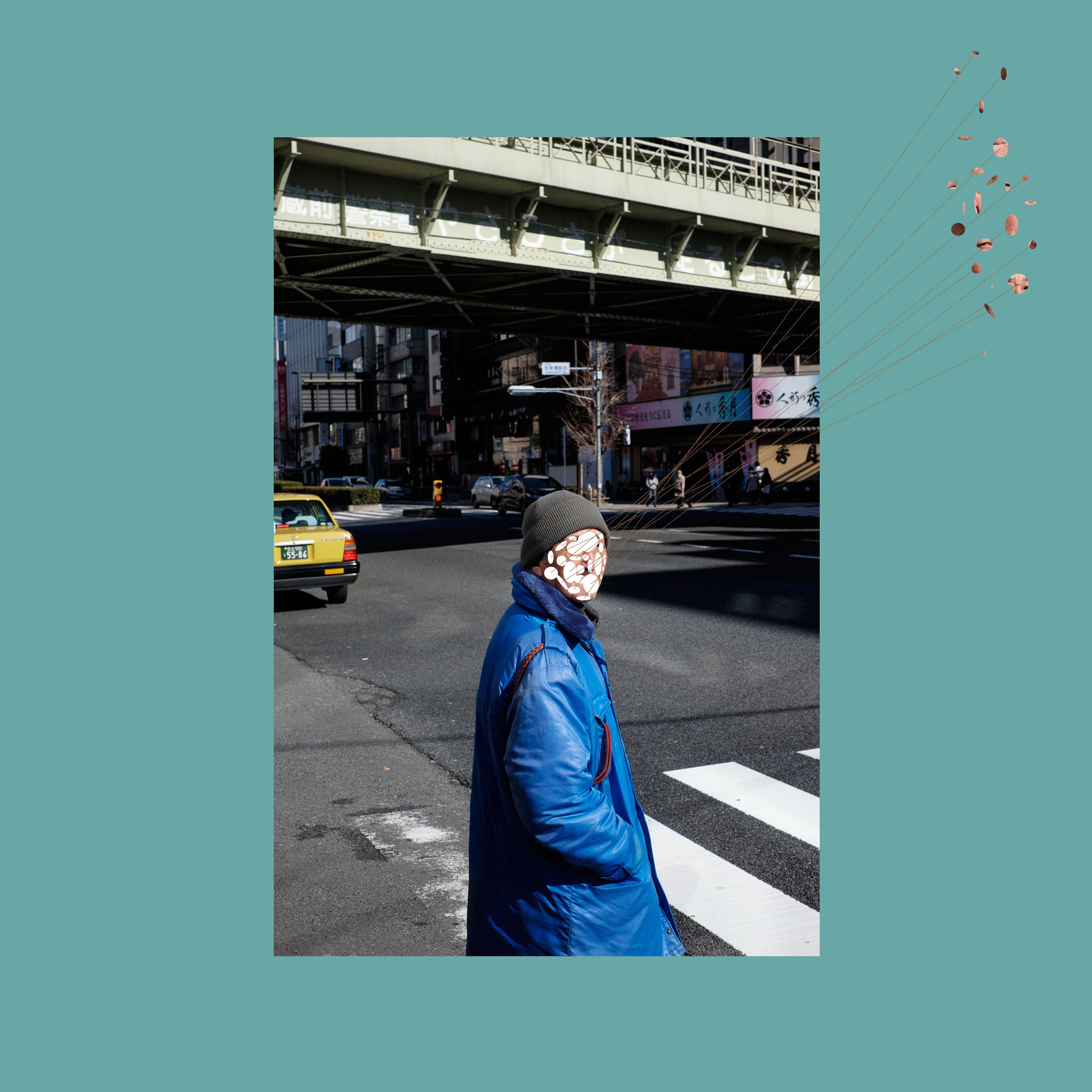 Wesley Verhoeve: Your Face Off project is a photo manipulation project that comments on the ideas of privacy and surveillance. Can you tell us the story of how the project came about?

Jacob Burge: Surveillance society and privacy had been getting a lot of attention in the media around the time I started making this project. During that time I was out taking a lot of candid street photos, which got me thinking about the parallels between the debate on surveillance and the ethics of street photography. From there I had some sort of idea of merging the two.

WV: As someone who has lived in both Britain and Japan, can you tell us if your observations on this theme have been different between those two places?

JB: In Japan, as far as I know, this hasn't been up for debate in the media.

Questioning the norm is much more muted there than in the United Kingdom, and I generally think in Japan they welcome surveillance to help keep their sense of security intact.

WV: Your subjects seem to be strangers you’ve photographed on the street. Have any of them been made aware of the project, or were they mere passersby?

JB: All of the people were strangers. I felt this played well with the project theme. You could say I was working as a mobile surveillance unit.

WV: Since moving to Japan, has your photography work been influenced to venture in a different direction? If so, how?

JB: Since living here my work hasn't started to look like your typical Japanese-style photography. I think if anything Japanese television and its kitsch culture have had more influence on my color palette and design aesthetic: now pink is my favorite color.

WV: What is next for you?

JB: Trying to get away from my computer screen and working on a book. Also this Face Off project is getting shown at the Lianzhou photo festival in China at the start of December, so if you happen to be over there, come say hello.

Face Off is on view at the ICP Museum from November 14 through 20 as part of ICP’s Projected series. During the day, the work is presented on monitors inside the ICP Museum and during evening hours, images are literally “projected” onto the windows of the ICP Museum; they can be viewed from the sidewalk outside the Museum and are most visible after sunset.

Related Items
News ICP Projected Interview ICP Projected: Lois Bielefeld Event ICP Projected: ICP Spotlights 2017: Lynsey ... Interview ICP Projected: Amarachi Nwosu Exhibition Edmund Clark: The Day the Music Died
This website stores cookies on your computer. These cookies are used to collect information about how you interact with our website and allow us to remember you. We use this information in order to improve and customize your browsing experience and for analytics and metrics about our visitors both on this website and other media. To find out more about the cookies we use, see our Privacy Policy.
I Accept I Decline