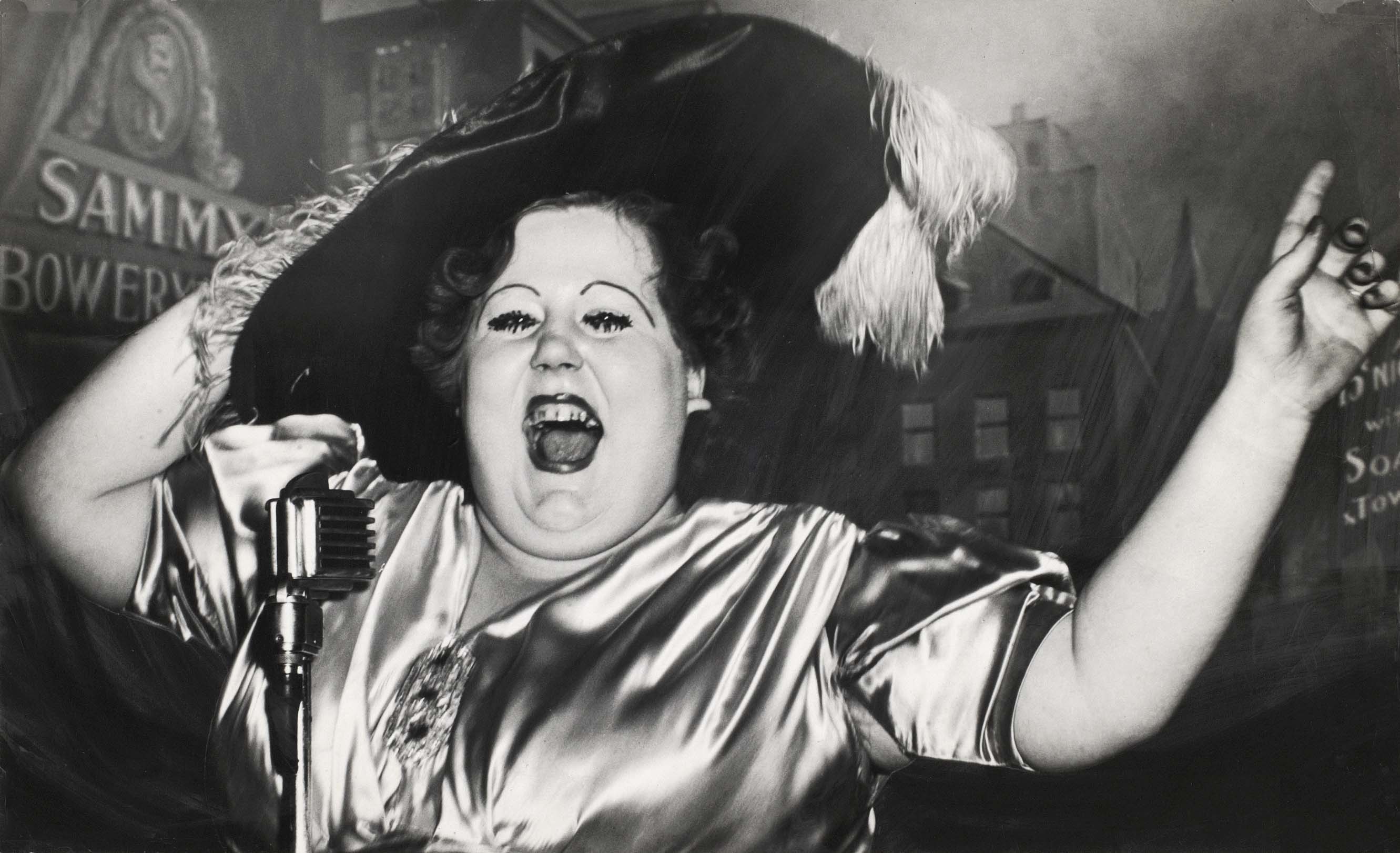 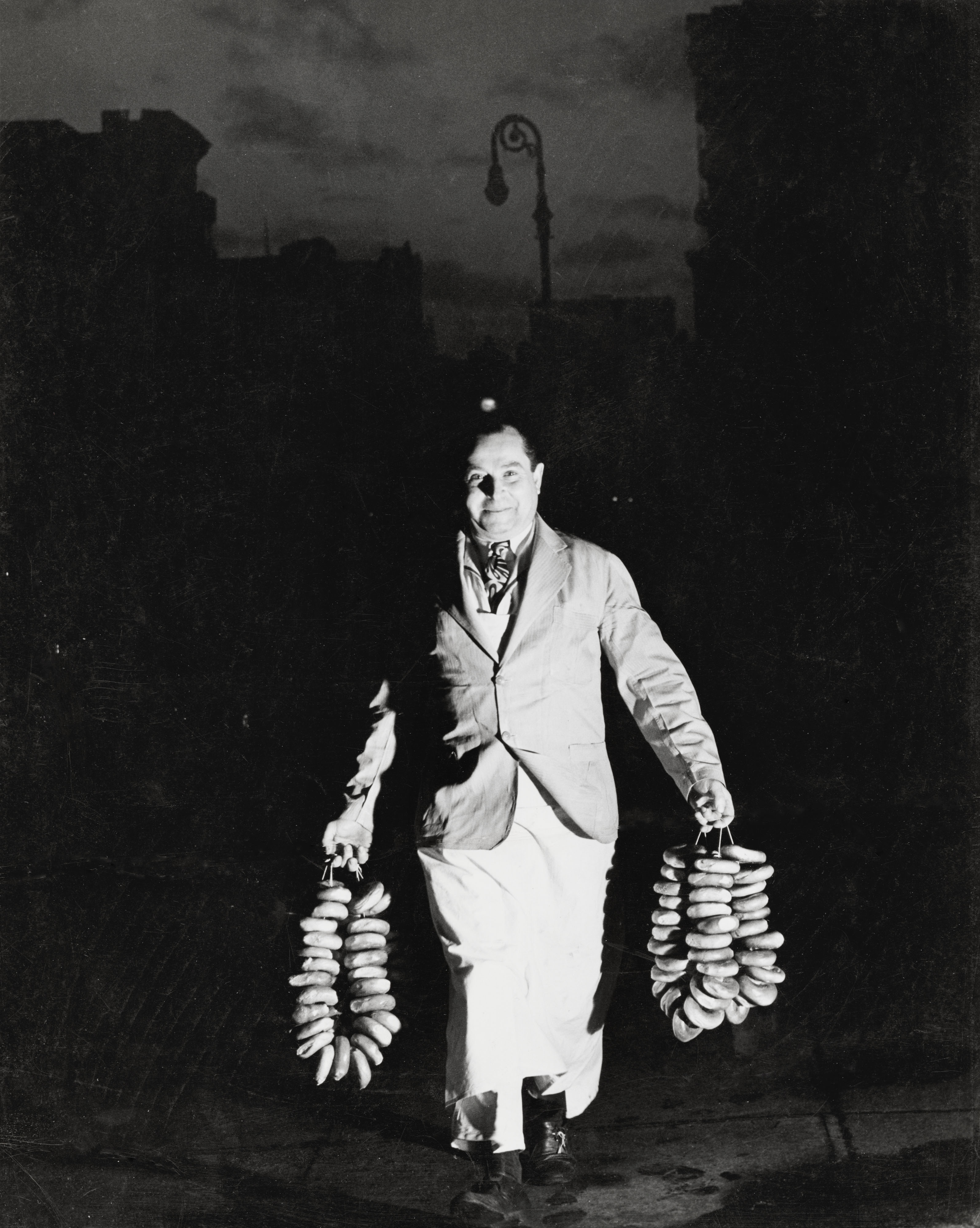 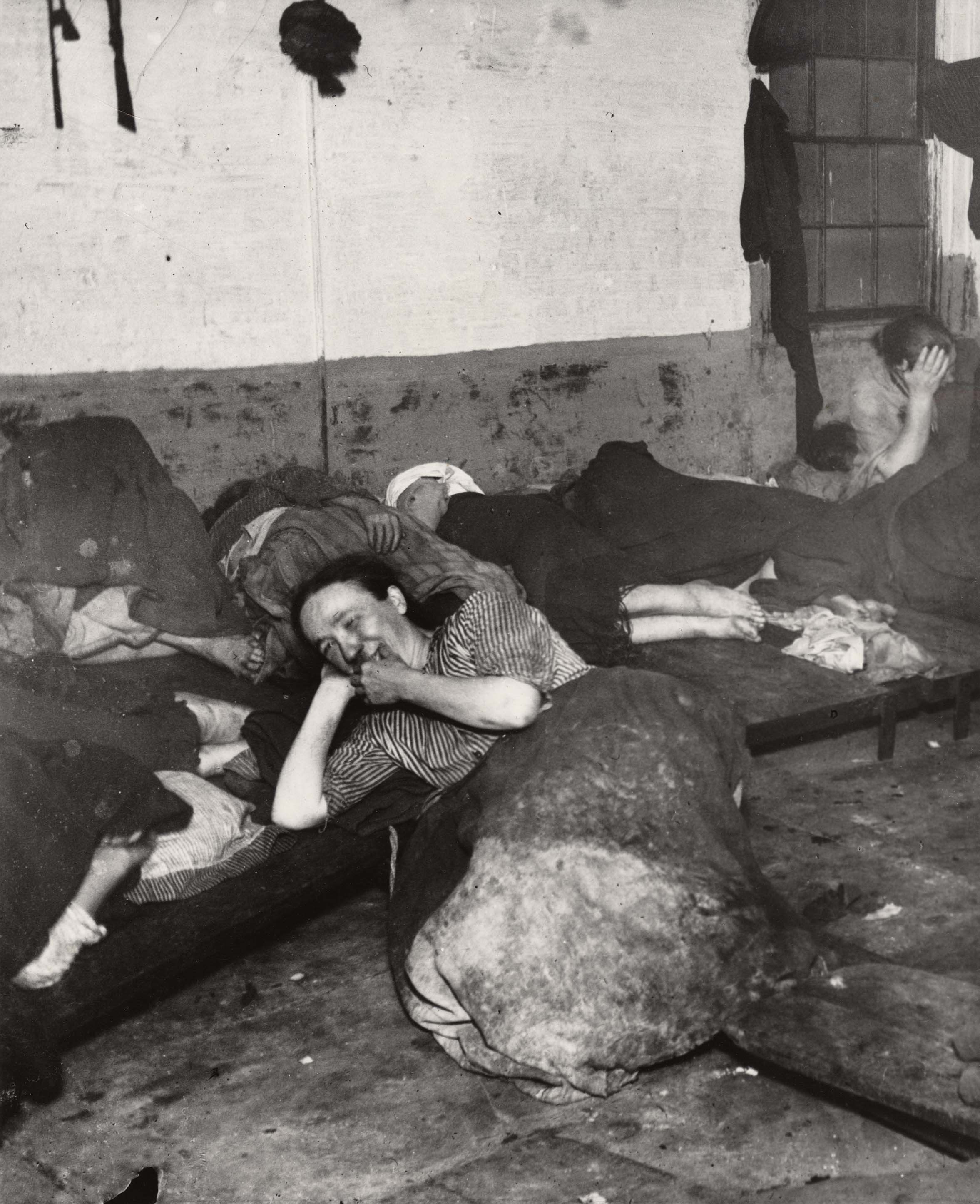 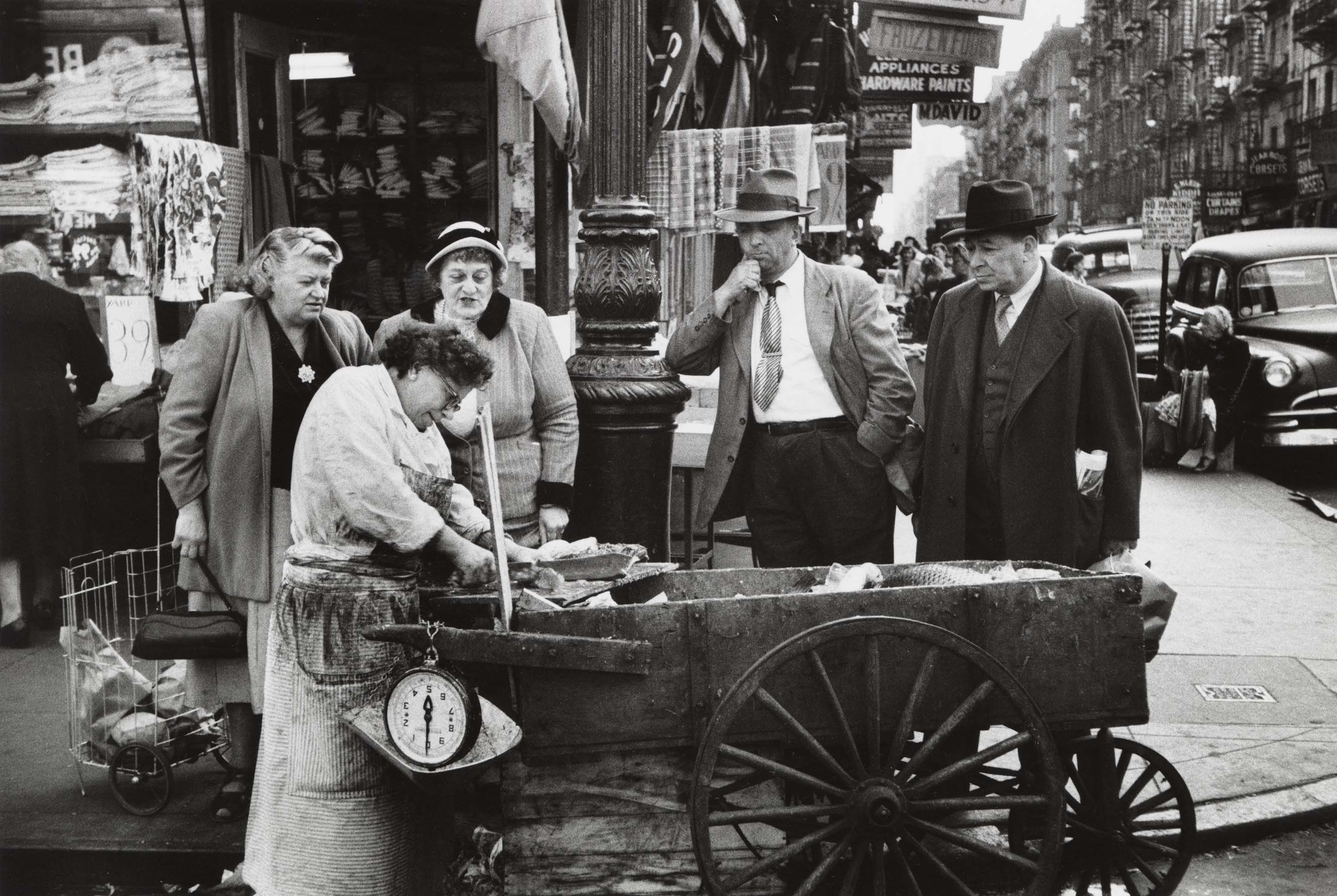 The Lower East Side

Selections from the ICP Collection

In many ways, the Lower East Side is both quintessentially American and uniquely New York. Always changing, it has been one of the most densely populated, multiethnic, and modern places in the country. While late nineteenth-century social reformers attempted to show middle- and upper-class New Yorkers “how the other half lives,” later photographers had a different, and often more personal, relationship with the neighborhood. In fact, many of the social documenatrians and street photographers of the 1930s and 1940s were first-generation Americans born on the Lower East Side, who created sensitive and nuanced portraits of their neighbors and shared environment. This exhibition, which primarily draws from ICP’s rich holdings of mid-twentieth-century works, examines the role images play in creating narratives about this first port of entry for generations of immigrants. As a newcomer to the neighborhood, ICP is committed to engaging with the many visual histories of the dynamic place that has been seen as ripe for reform and reinvention for more than a hundred years. 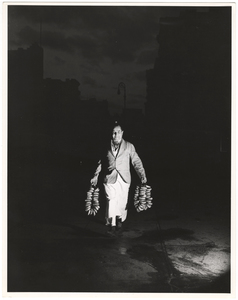 weegee [Max delivering the morning's bagels to a r...

Artist Jacob Riis
This website stores cookies on your computer. These cookies are used to collect information about how you interact with our website and allow us to remember you. We use this information in order to improve and customize your browsing experience and for analytics and metrics about our visitors both on this website and other media. To find out more about the cookies we use, see our Privacy Policy.
I Accept I Decline