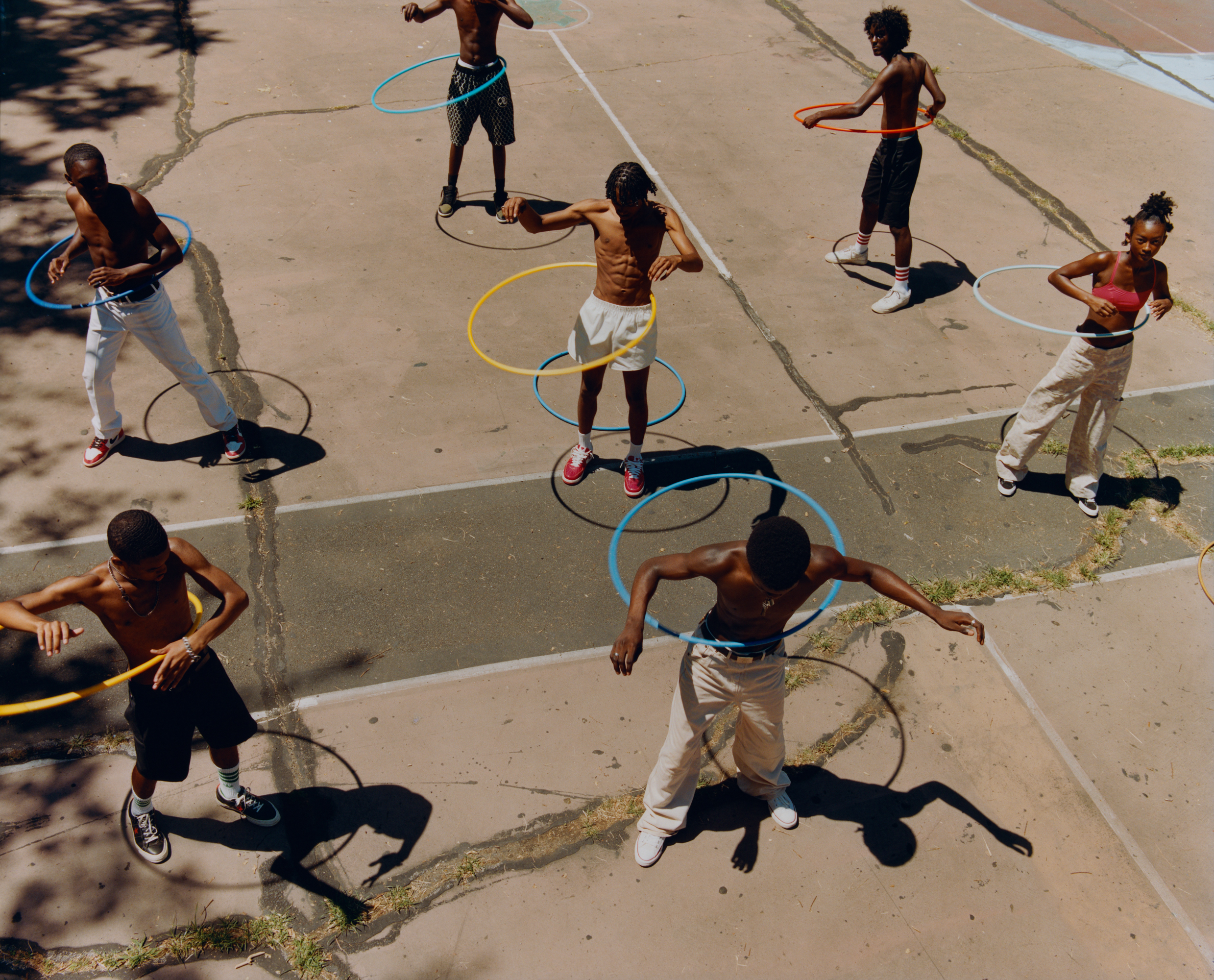 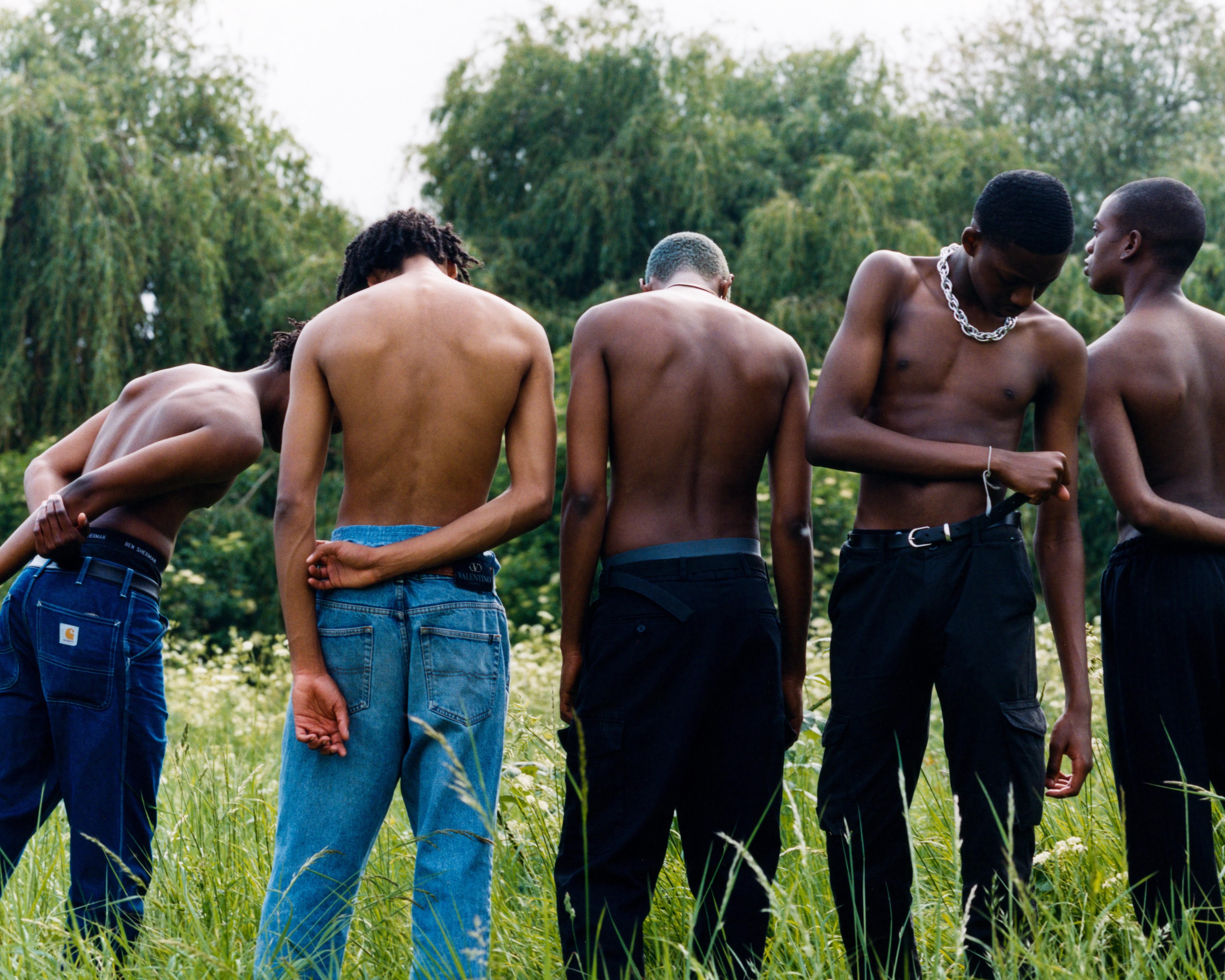 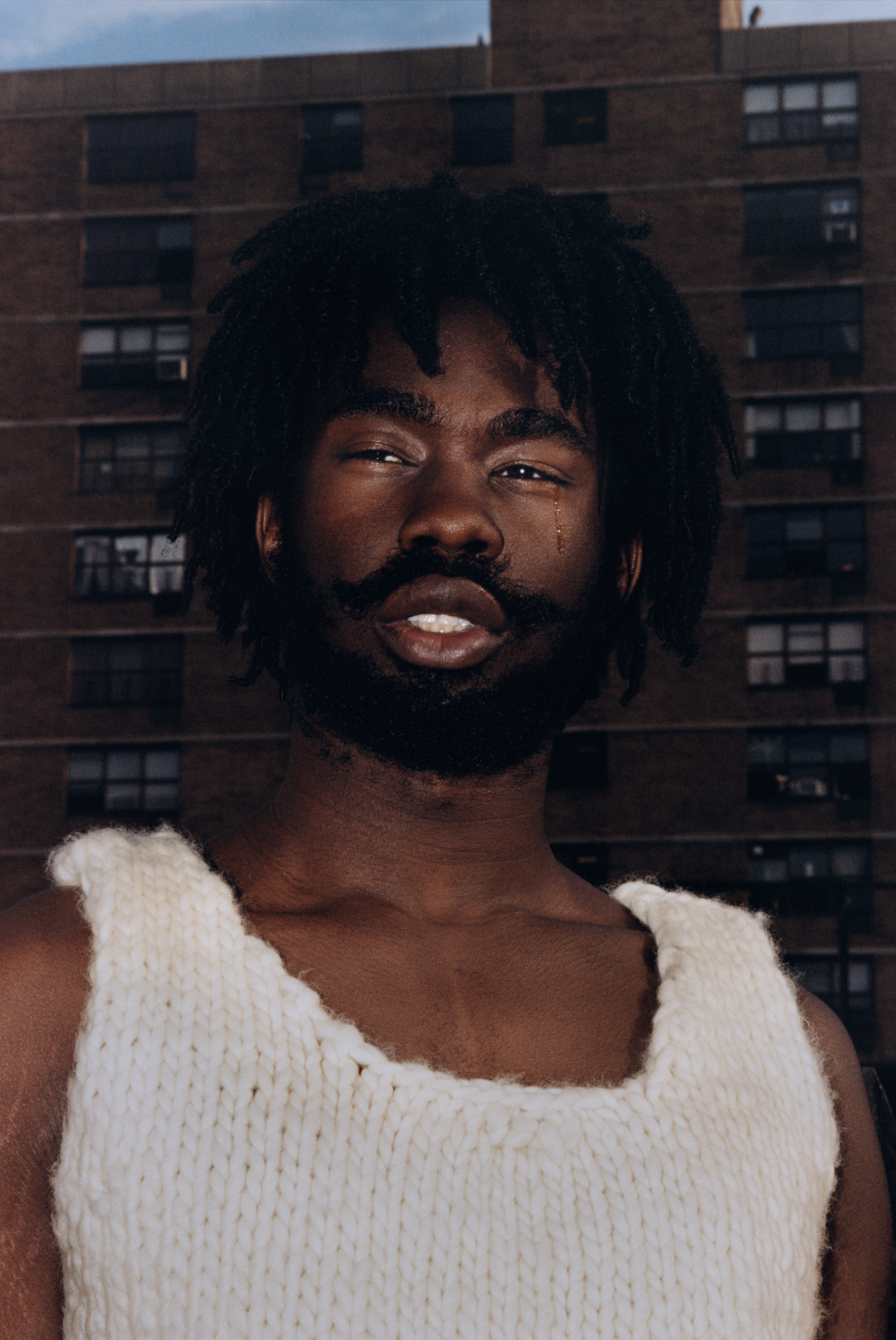 I Can Make You Feel Good

In January 2020, photographer Tyler Mitchell presented I Can Make You Feel Good at ICP as a declaration of joy and presence. Perhaps it was also foreshadowing. In these unprecedented times during a global pandemic and the fight for racial justice—for the survival of Black and Brown peoples around the world—ICP is honored to extend this exhibition and invite our audiences to re-view the significance and potency of Mitchell’s work. In I Can Make You Feel Good, he posits great possibilities for a future of pleasure, power and visibility and asks us to consider what a Black utopia could look like. Imagine.

"I often think about what white fun looks like, and this notion that Black people can’t have the same. Growing up with Tumblr, I would often come across images of sensual, young, attractive white models running around being free and having so much fun—the kind of stuff Larry Clark and Ryan McGinley would make. I seldom saw that freedom for Black people in images—or at least in the photography I knew. My work responds to this lack. I feel an urgency to visualize Black people as free, expressive, effortless, and sensitive.

I aim to visualize what a Black utopia looks like or could look like. People say utopia is never achievable, but I love the possibility that photography brings. It allows me to dream and make that dream become very real.

In my work, I use the tools of documentary reportage, portraiture, fashion photography, art photography, and filmmaking. I view fashion as a space where clothes can enhance my message about the Black body. I make very little distinction between my commissioned and my personal works, using them both as opportunities to create this utopian universe—whether that’s photographing Beyoncé, Spike Lee, skaters in Cuba, or my very close friends.

Documentary and real, or fictitious and staged, my images are characterized by an interest in purity and intimacy. In them, models recline, embrace each other closely, and peer into the lens, leaving evidence of a public display of affirmation in Blackness and a unifying visual text of hope. I also occasionally weave symbols into my portraits, such as water guns and plastic chains—symbols of repression as a subtle reminder of the ways in which the Black body is still politicized, and sometimes unable to move through the real world as freely as I would like.

I Can Make You Feel Good is simply a declaration. And one that, for me, is gut punching in its optimism. It feels important at a time like this to declare such a thing."

Tyler Mitchell is a photographer and filmmaker based in Brooklyn, working across many genres to explore and document a new aesthetic of Blackness. His career started at an early age: filming skate videos and documenting the music, fashion, and youth culture scenes in Atlanta. In 2017, he graduated from NYU Tisch School of the Arts with a BFA in film and television. By that time, he had already self-published his first photo book, El Paquete (2015), in which he captured the architecture and emerging skateboard culture in Havana, Cuba. In his first years of college, he started making videos for musicians and shot campaigns for Givenchy, American Eagle, and Marc Jacobs, among others. Mitchell is now regularly published in avant-garde magazines and commissioned by prominent fashion houses.

In 2018, he made history as the first Black photographer to shoot a cover of American Vogue, for Beyoncé’s appearance in the September issue. In 2019, a portrait from this series was acquired by the Smithsonian National Portrait Gallery for its permanent collection. This, alongside many other accomplishments, has established Mitchell as one of the most closely watched up-and-coming talents in photography today.

Mitchell has lectured on the politics of image making at Harvard University, the International Center of Photography, and numerous other institutions.

Tyler Mitchell: I Can Make You Feel Good has been made possible by the generous support of the ICP Exhibitions Committee. The first iteration of this exhibition was curated and presented by FOAM Amsterdam.

ICP.org Events School Courses & Workshops
This website stores cookies on your computer. These cookies are used to collect information about how you interact with our website and allow us to remember you. We use this information in order to improve and customize your browsing experience and for analytics and metrics about our visitors both on this website and other media. To find out more about the cookies we use, see our Privacy Policy.
I Accept I Decline