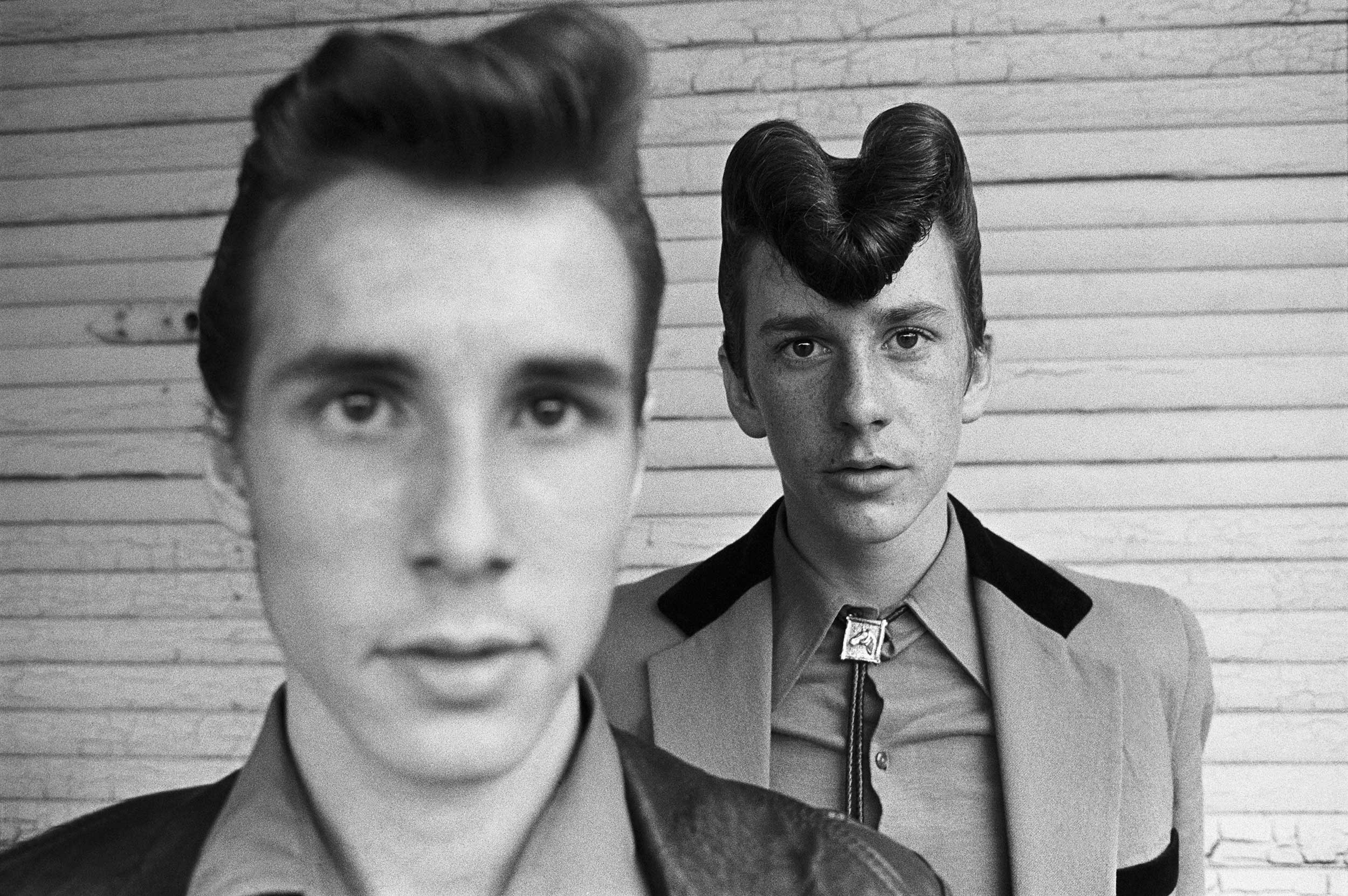 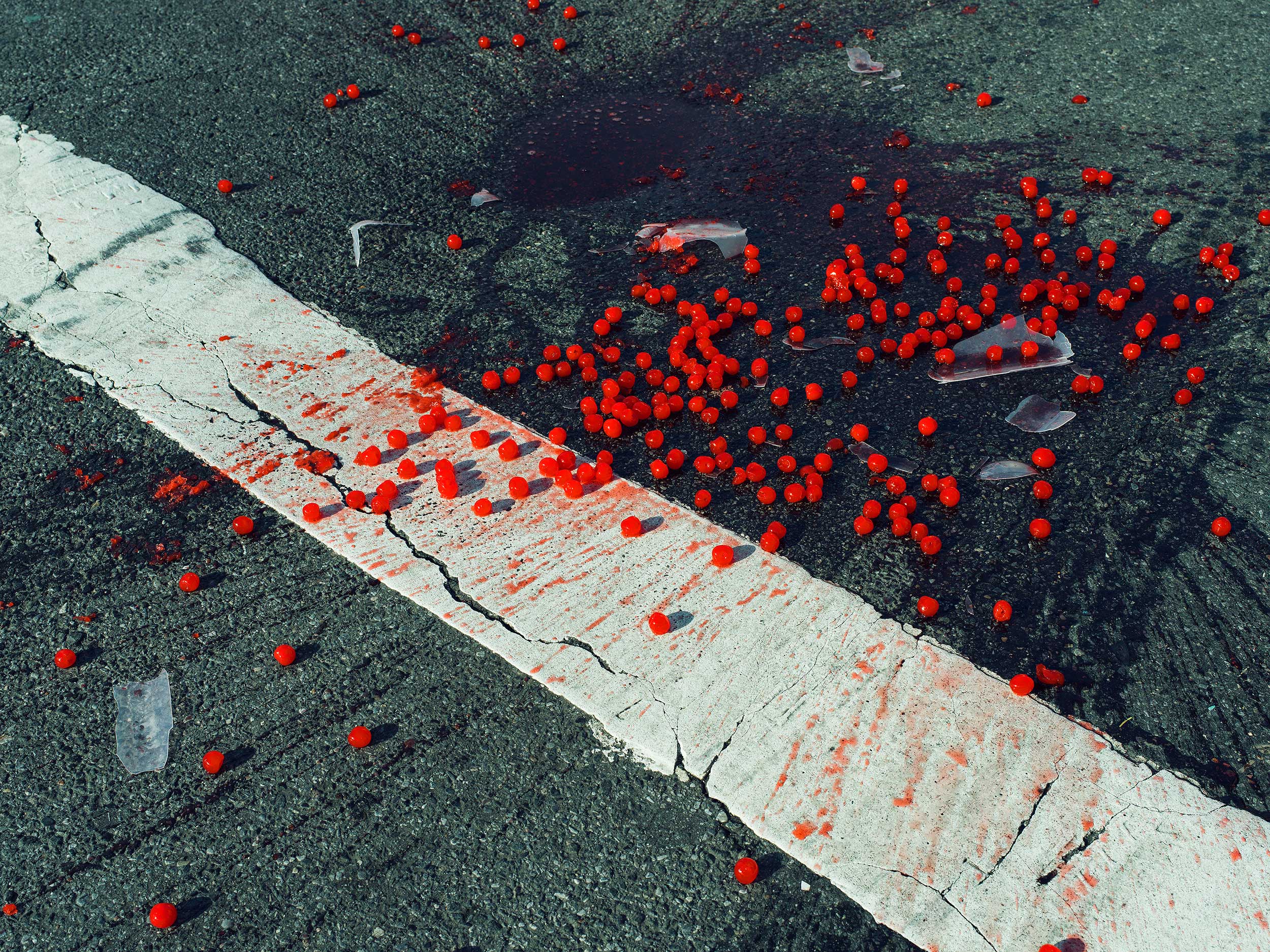 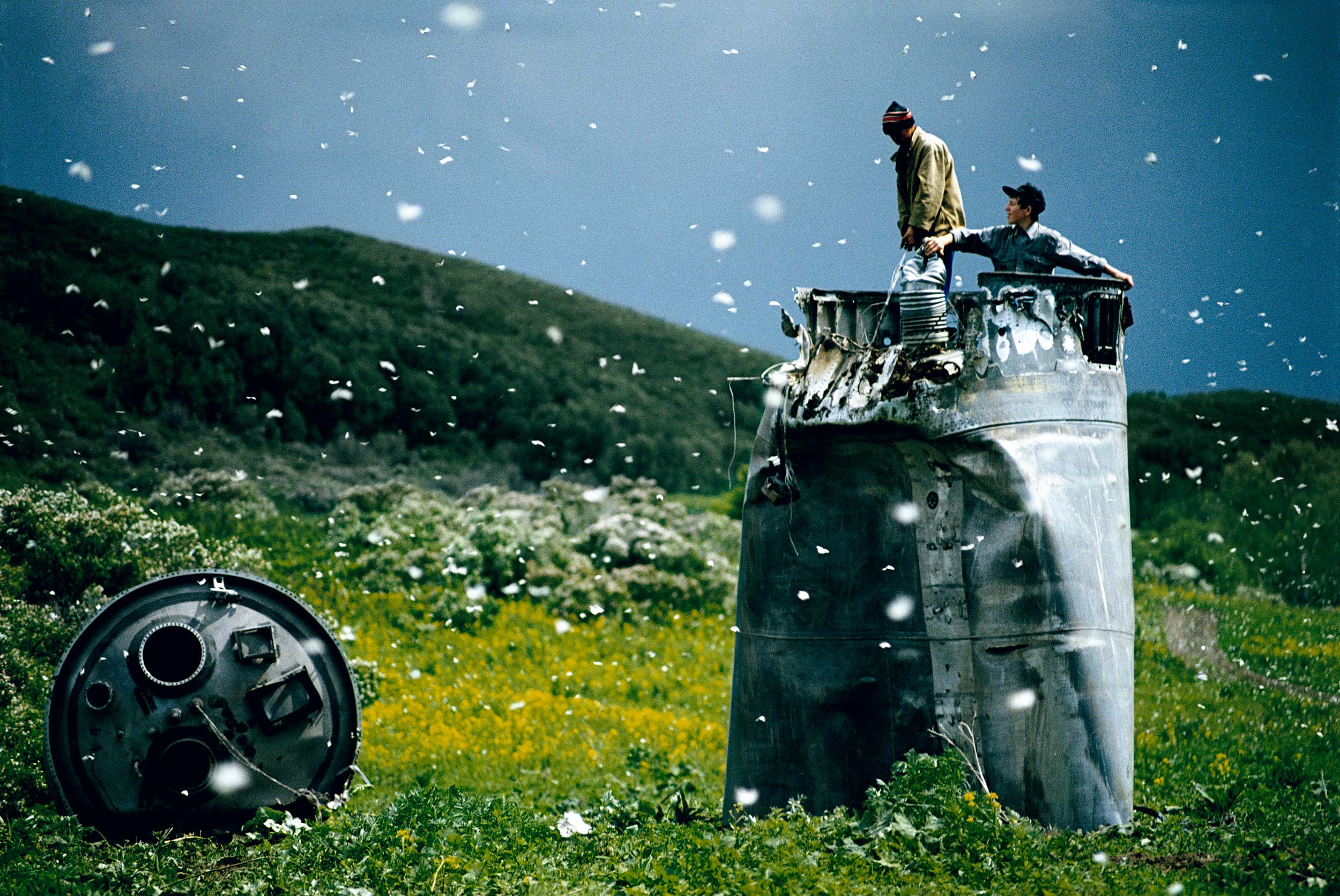 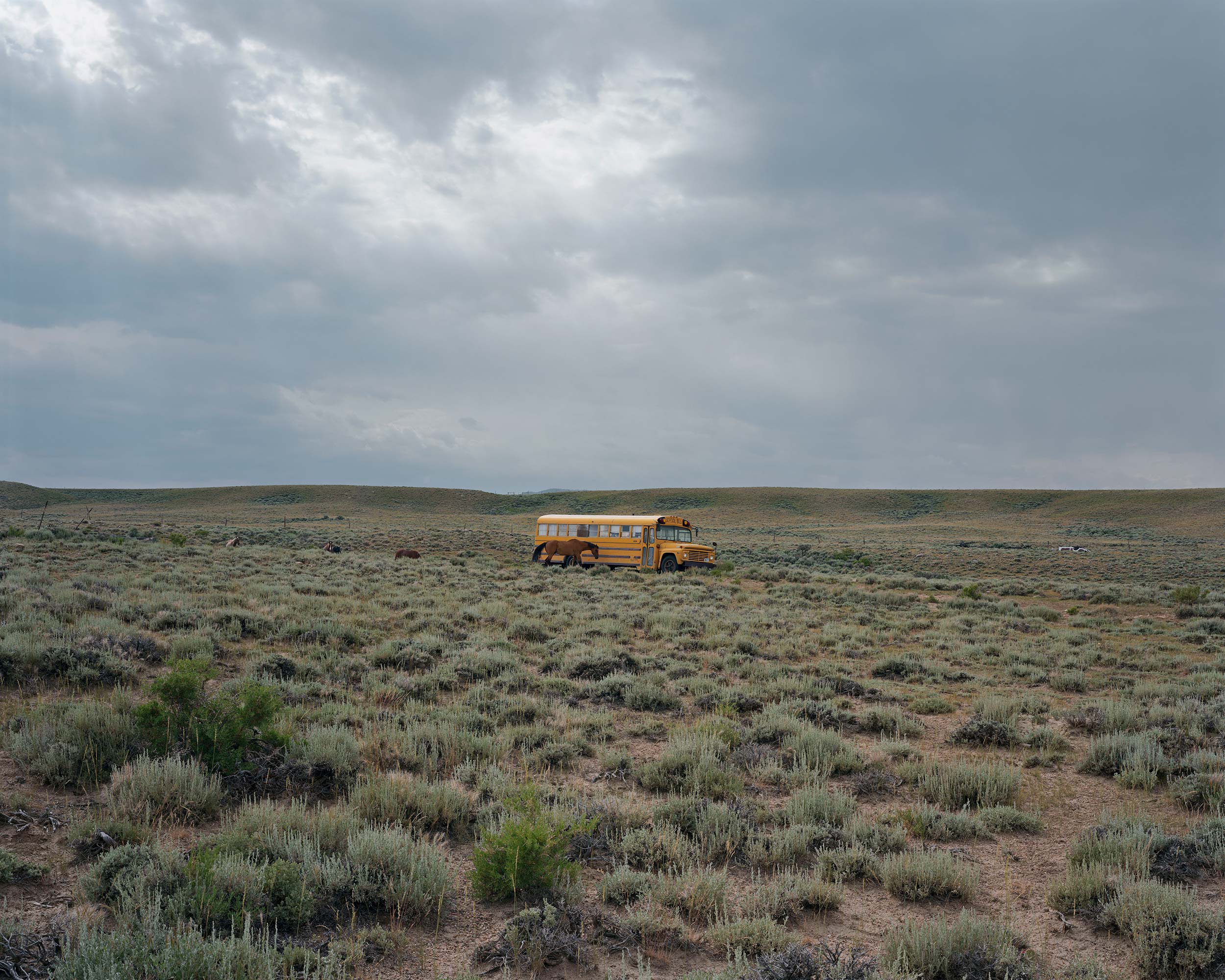 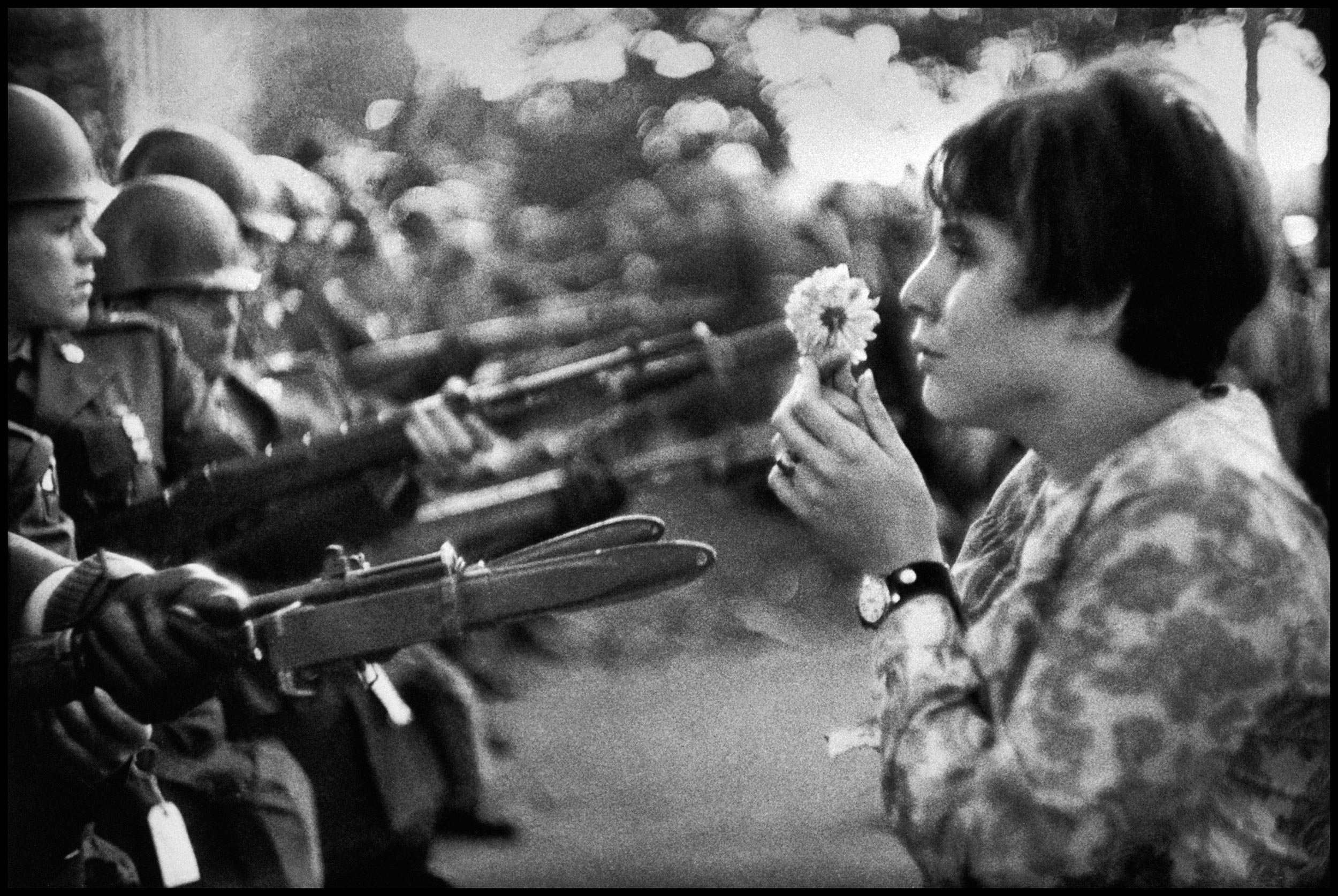 This landmark exhibition celebrates the 70th anniversary of the renowned photo agency Magnum Photos created by Robert Capa, Henri Cartier-Bresson, George Rodger, and Chim (David Seymour) in 1947. Tracing the ideas and ideals behind the founding and development of the legendary cooperative, curator Clément Chéroux, formerly photography curator at the Centre Pompidou, now senior curator of photography at SFMOMA, explores the history of the second half of the 20th century through the lens of 75 masters, providing a new and insightful perspective on the contribution of these photographers to our collective visual memory.

The exhibition is a co-production between ICP and Magnum Photos. It is curated by Clément Chéroux, with Clara Bouveresse and ICP Associate Curator Pauline Vermare. The accompanying catalogue is published by Thames & Hudson.

ICP’s presentation of Magnum Manifesto is supported in part by an award from the National Endowment for the Arts, and by public funds from the New York City Department of Cultural Affairs in partnership with the City Council.

Printing made possible by