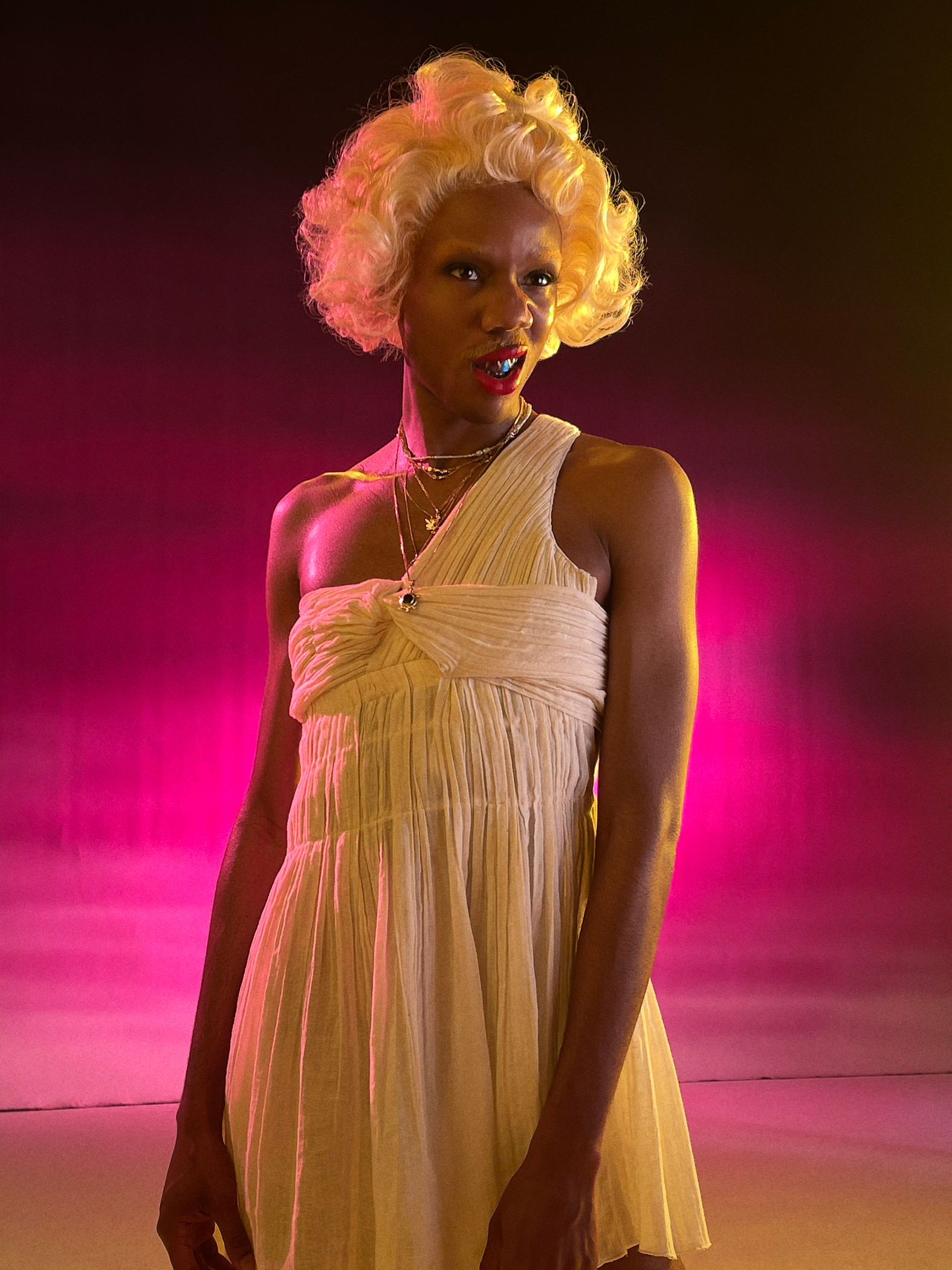 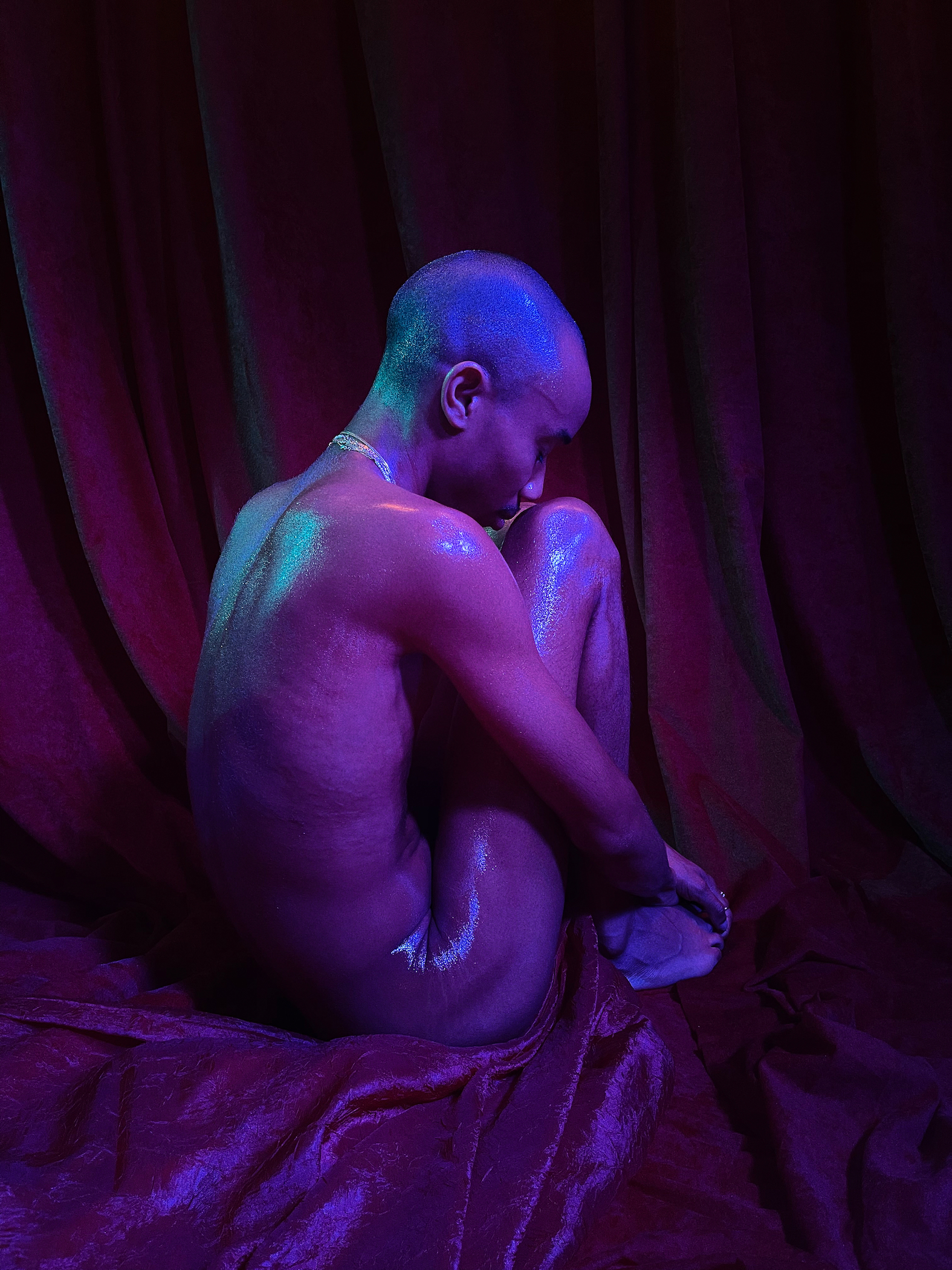 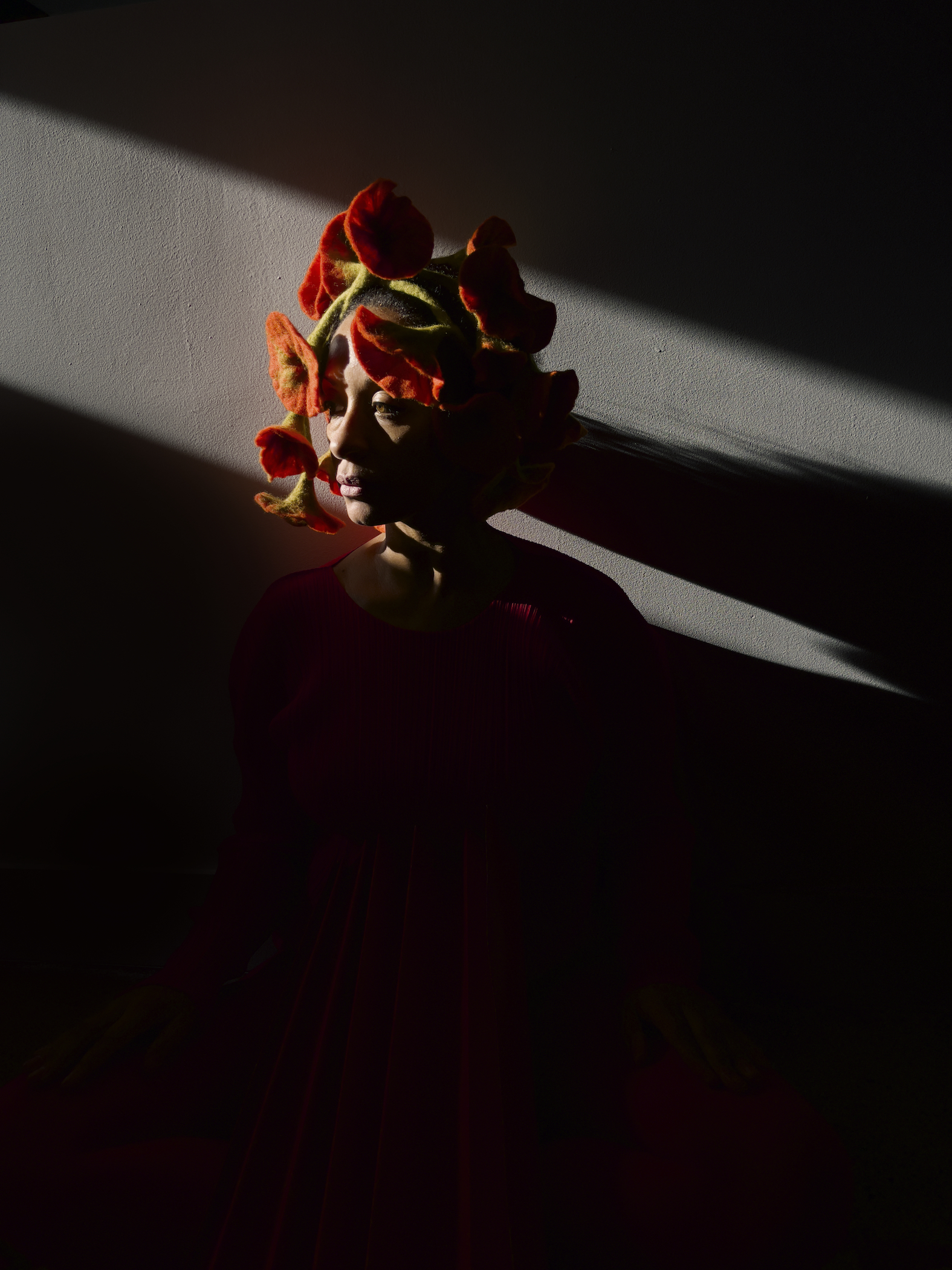 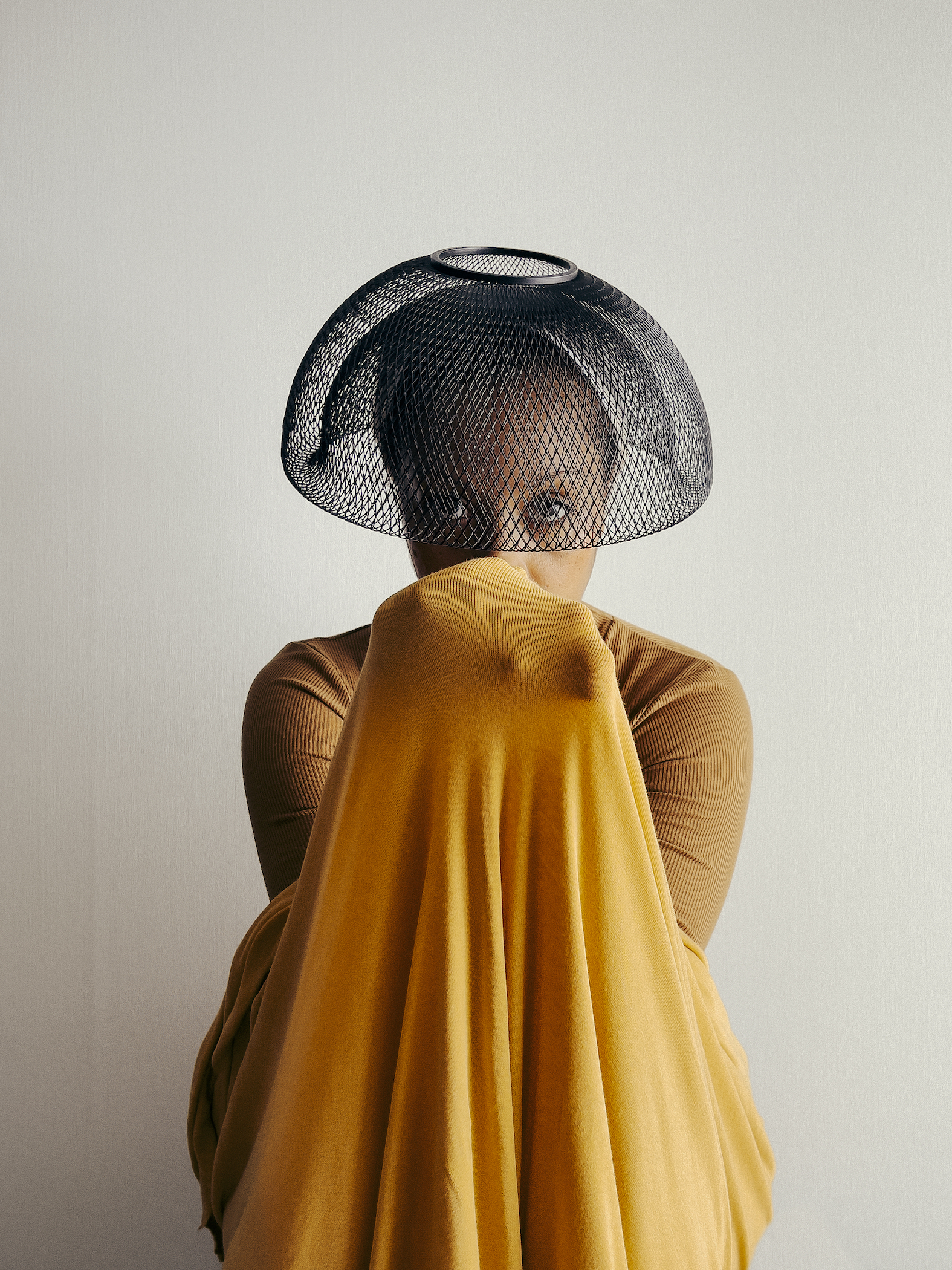 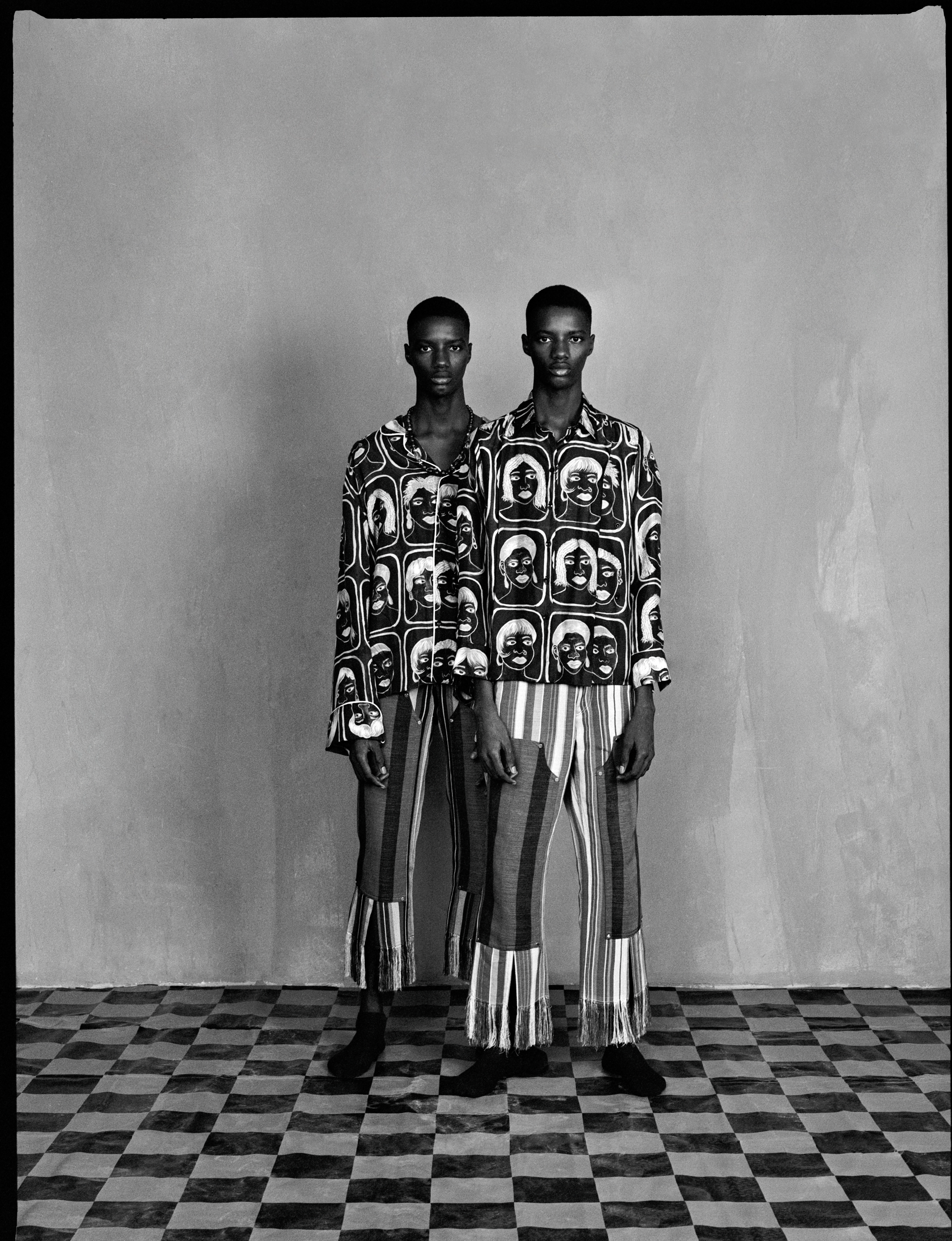 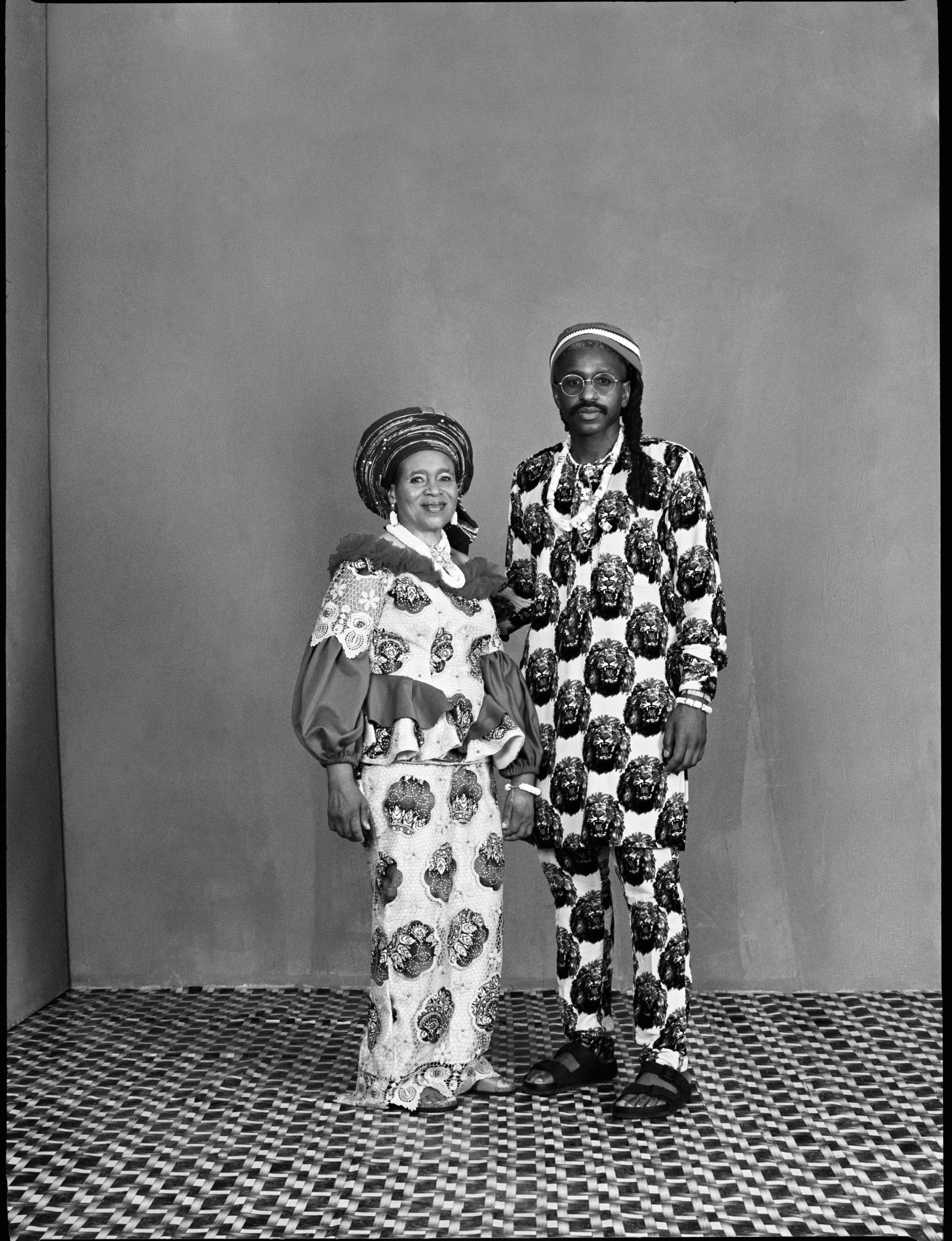 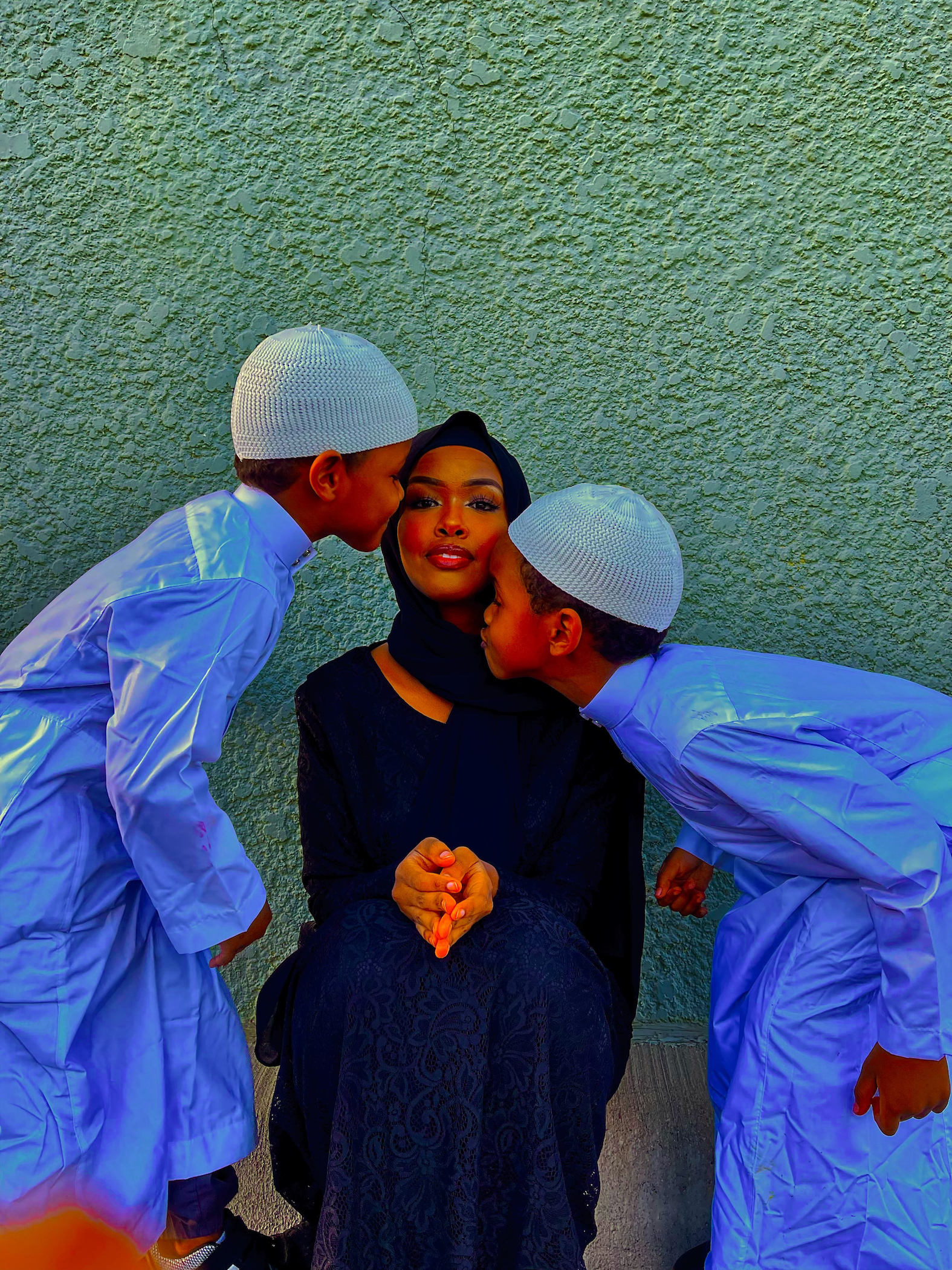 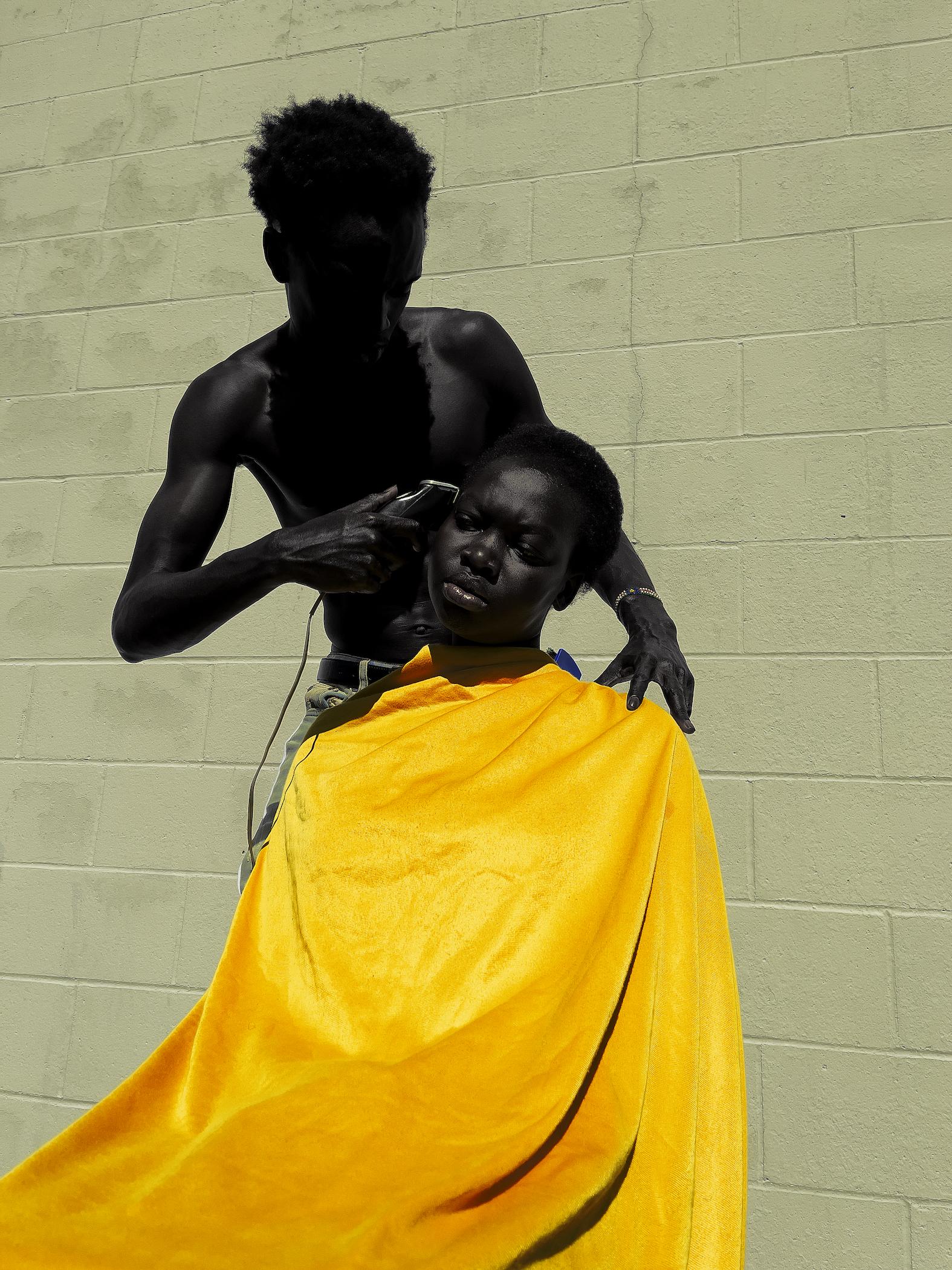 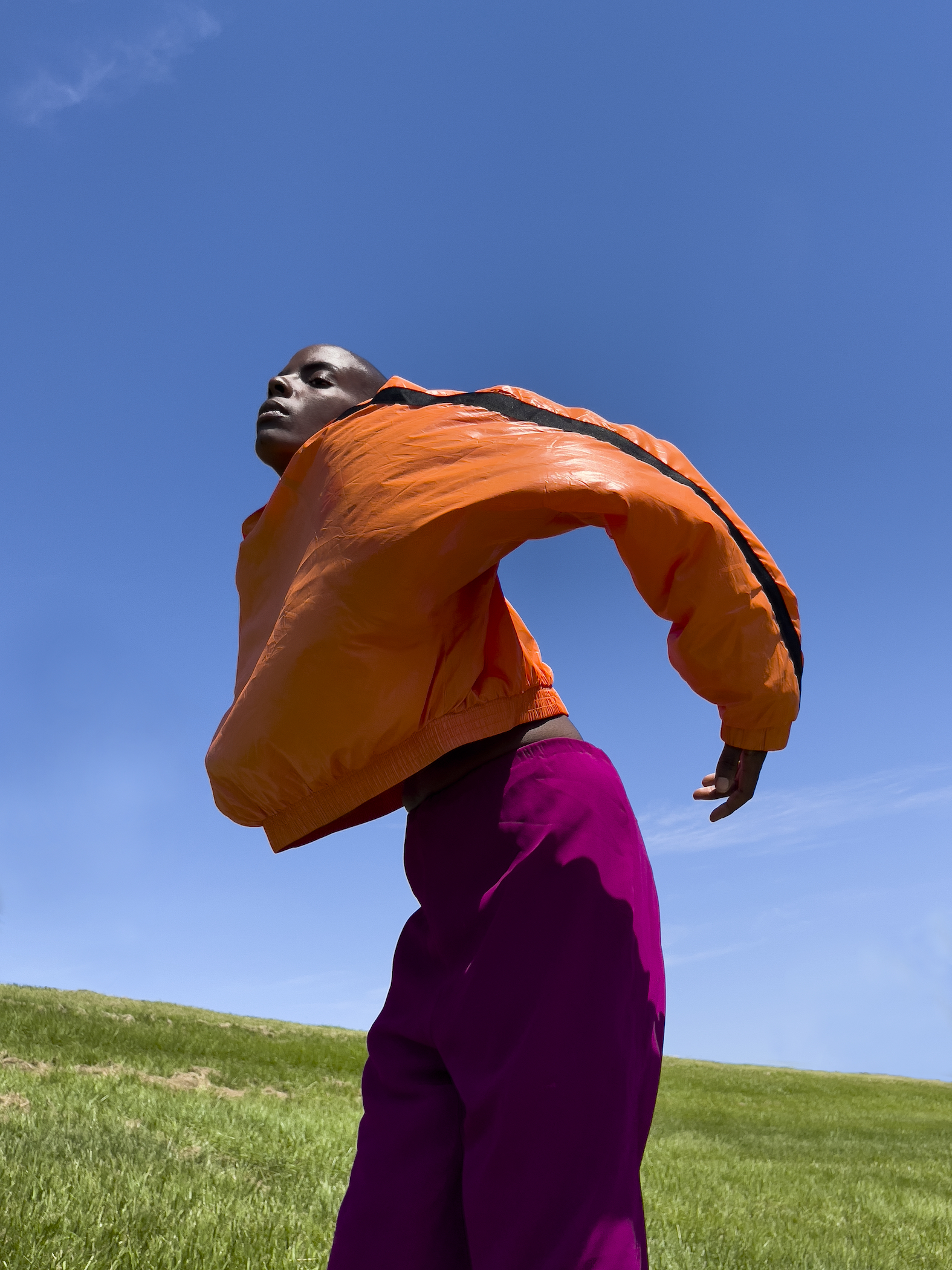 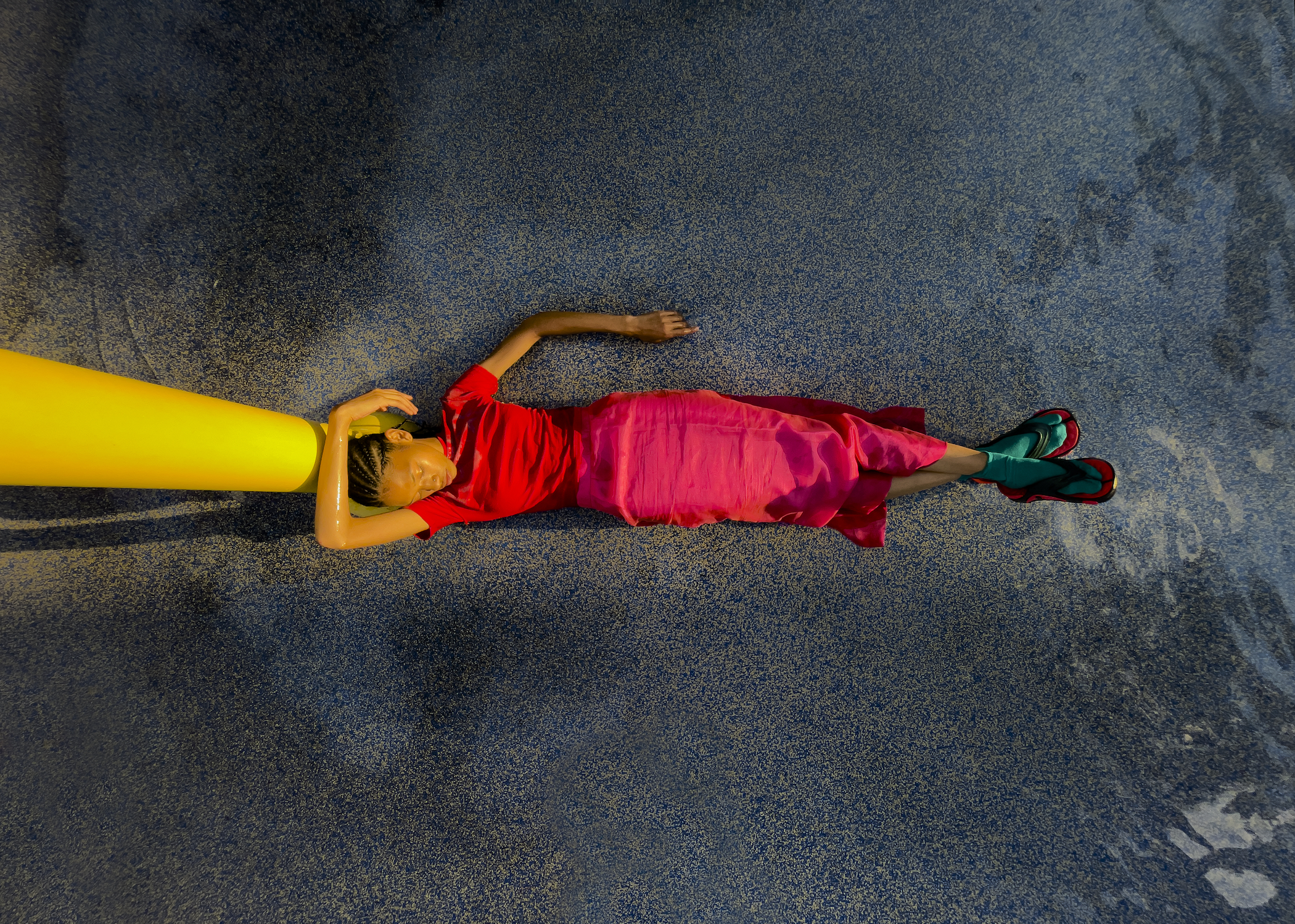 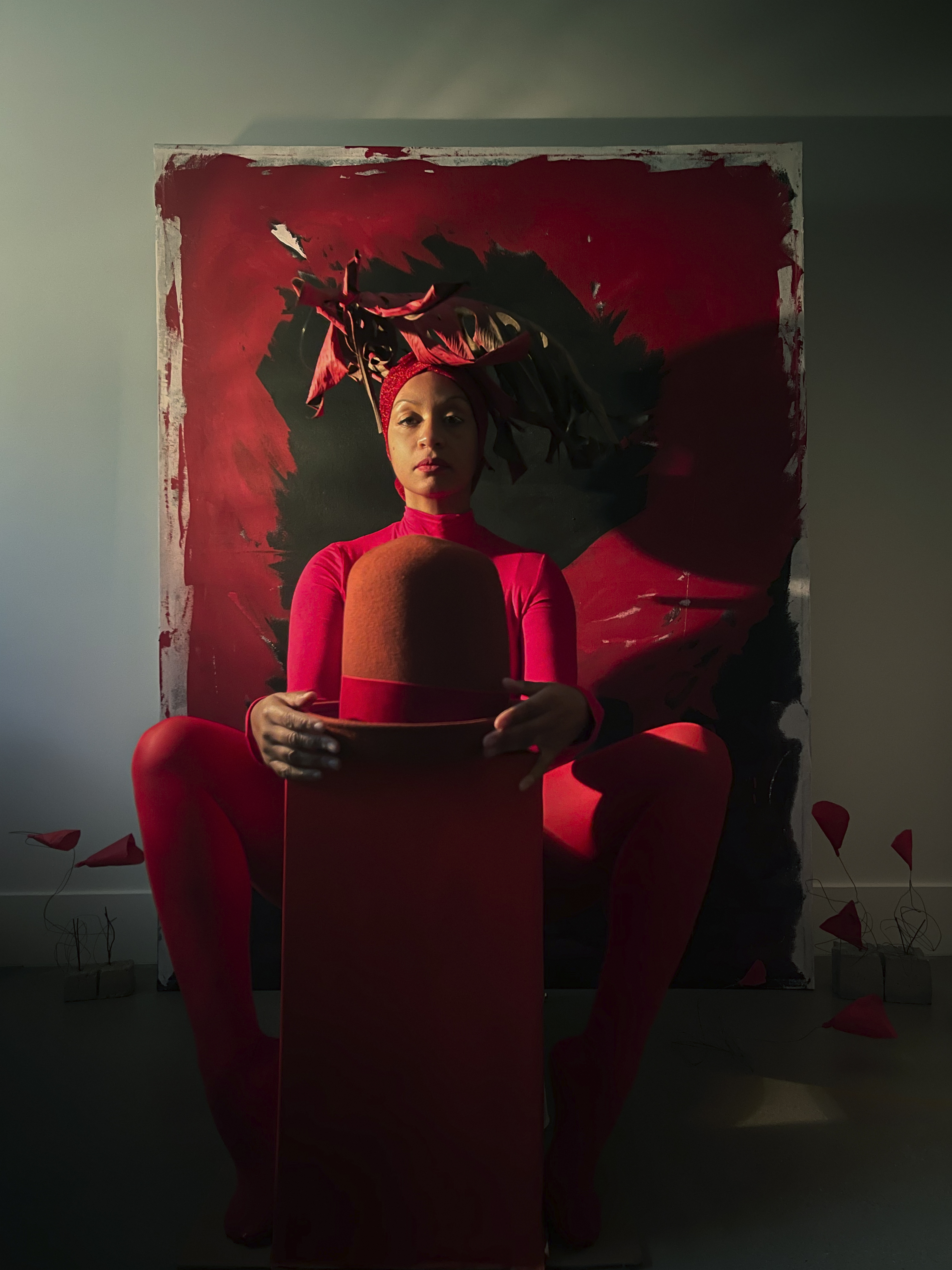 Beyond the endless scope of the constructed “selfie,” smartphones are often used to generate images of public space and events in the broader world. Recently they have functioned as outward-facing image-making tools to capture the upheaval and turmoil of 2020–21 and to document the human side of the pandemic, the fight for racial justice, and the unfolding of the latest US election, among other news.

INWARD features five emerging artists who use the iPhone as a part of their practice and who have turned the lens onto themselves in order to explore and capture the “unseen” instances of their lives today. They experiment with and explore aspects of their interior lives, inner thoughts, and the intimate interactions and relationships that make up their daily experiences both as artists and as people in this time of unprecedented change.

This exhibition is available for tour. If you are interested in finding out about availability or to reserve a slot on the tour, please contact [email protected]

Click here to view select images from the exhibition​

Admission to ICP is by timed ticketed entry only to ensure limited capacity and other safety standards are met. Tickets can be reserved online at icp.org/tickets. Visitors are asked to arrive during the 30-minute window of your timed ticket to help us ensure a safe flow in the lobby. For more information about how we are welcoming you back safely, read our updated Visitor Information and Accessibility guidelines and policies.

Related Items
Exhibition INWARD: Reflections on Interiority
This website stores cookies on your computer. These cookies are used to collect information about how you interact with our website and allow us to remember you. We use this information in order to improve and customize your browsing experience and for analytics and metrics about our visitors both on this website and other media. To find out more about the cookies we use, see our Privacy Policy.
I Accept I Decline