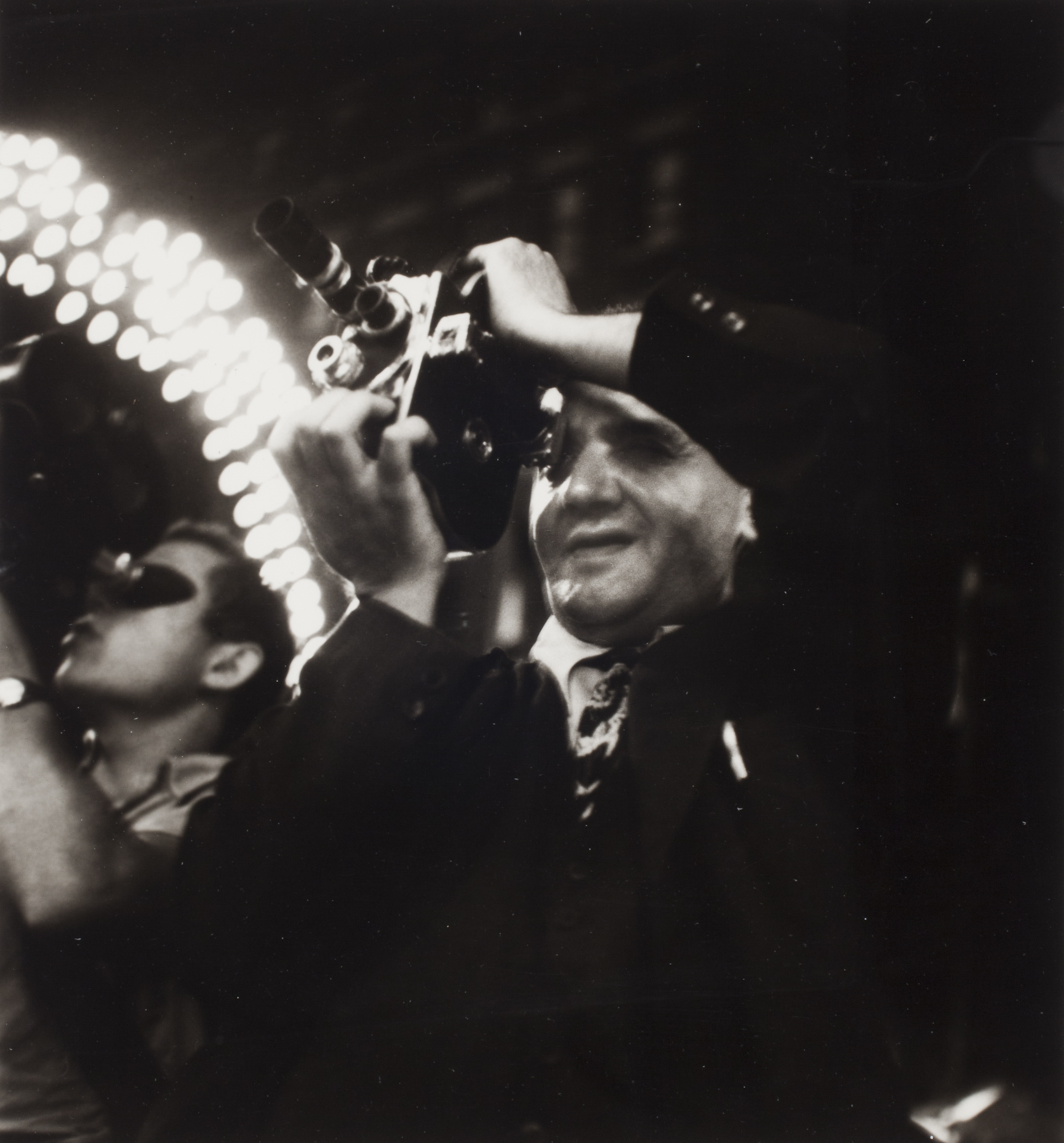 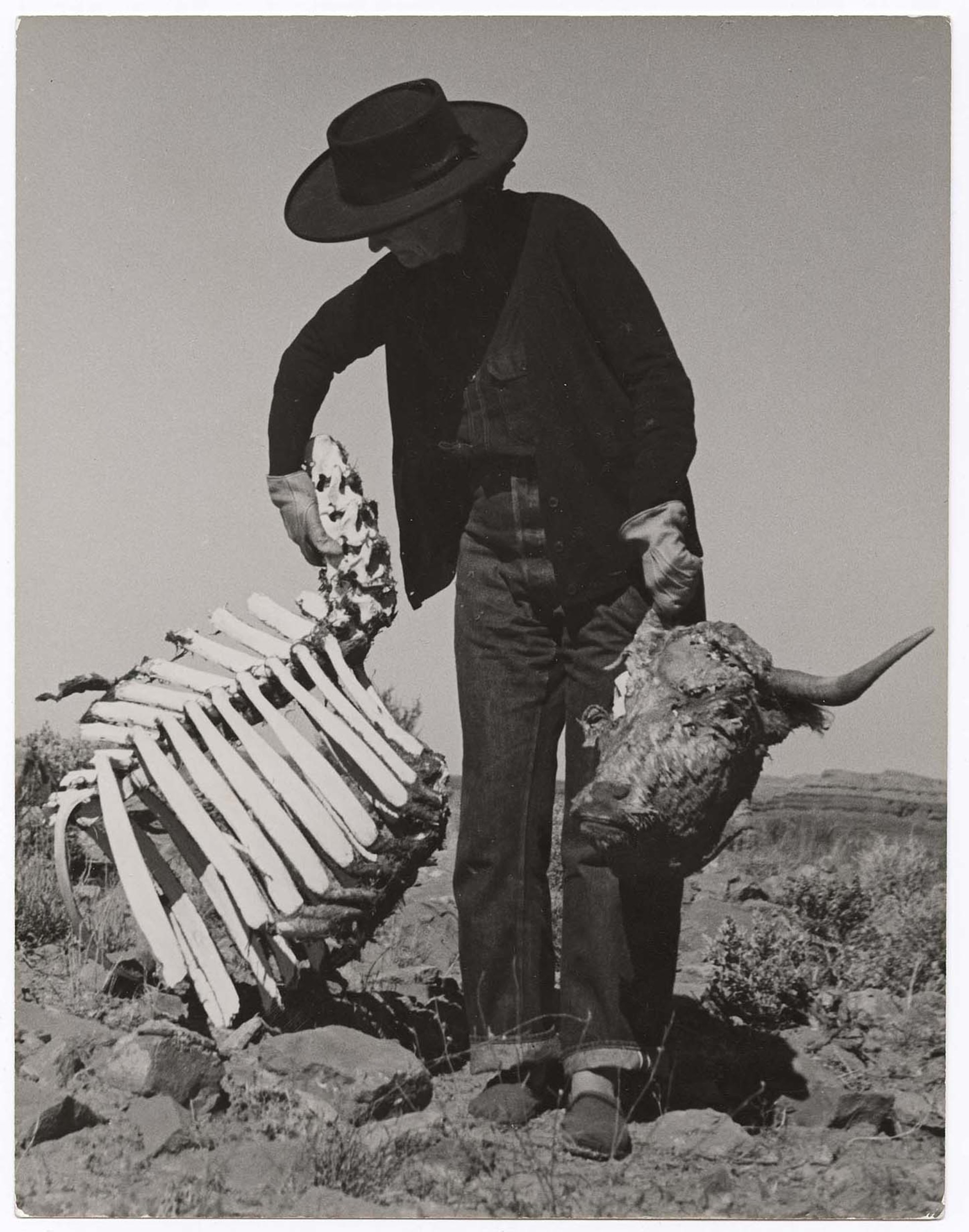 From the ICP Collection

Between Friends: From the ICP Collection presents seven decades of photographers portraying their friends in snapshots, casual studio portraits, and going about their everyday lives.

These images of 20th-century photographers allow us to see intimate moments of collaboration between artists and give us a peek into their friendships and networks. Highlights include portraits of and by well-known figures like Alfred Stieglitz, Berenice Abbott, and Henri Cartier-Bresson. Between Friends also calls attention to many women photographers from ICP’s collection, including Lotte Jacobi, Nell Dorr, Consuelo Kanaga, and Barbara Morgan. The stories behind these images are sometimes poignant, funny, sad or uplifting, often bringing to light friendships and connections between 20th-century artists long forgotten and reminding us all how important friendships can be to the creative process and to an artist’s legacy.

Between Friends represents the second exhibition in a new and on-going series drawn from ICP’s collection of photographs and related materials. The exhibition is curated by Sara Ickow.

Sara Ickow is the Senior Manager of Exhibitions and Collections at the International Center of Photography and manages exhibitions and special projects for Women Photograph. Previously, she worked as a curatorial assistant and collections manager with the Smithsonian's National Portrait Gallery. She holds an MA in art history from NYU’s Institute of Fine Arts.

Exhibition support is generously provided by Vasant Nayak. Exhibitions at ICP are supported, in part, by public funds from the New York City Department of Cultural Affairs in partnership with the City Council and by the New York State Council on the Arts with the support of the Office of the Governor and the New York State Legislature.