Since 2012, the International Center of Photography’s annual Spotlights benefit has honored women in visual arts working in photography and film. Each year, this event raises critical funding for ICP’s education and exhibition programs through the celebration of artists, imagemakers, and leaders in the field of imagemaking.

Co-chaired by contemporary artists Zoë Buckman and Sheree Hovsepian and sponsored by Christian Louboutin, this year’s benefit will recognize director of Michelle Obama’s documentary Becoming Nadia Hallgren, photographer and visual artist Deana Lawson, and Editor in Chief of Teen Vogue Lindsay Peoples Wagner, who will be in conversation with ICP Curator at Large Isolde Brielmaier. The online program will be followed by a ticketed live Q&A with the 2020 Honorees.

Event is free of charge and open to all. Make a donation to support ICP’s education and exhibition programs.

The online program will be followed by a ticketed live Q&A on Zoom with the honorees. Buy tickets to attend.

About the 2020 Spotlights Honorees 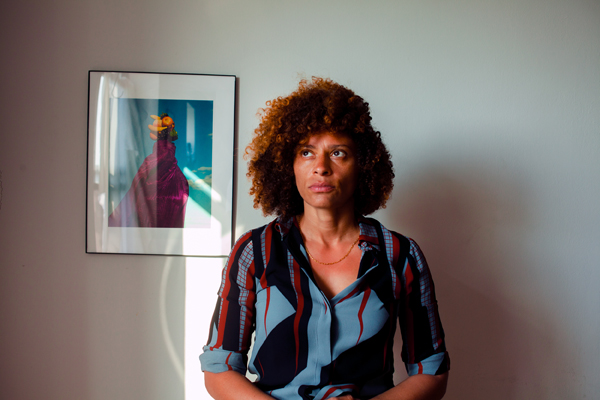 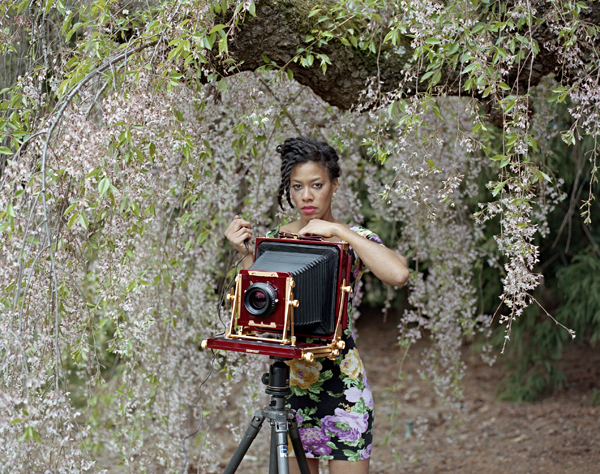 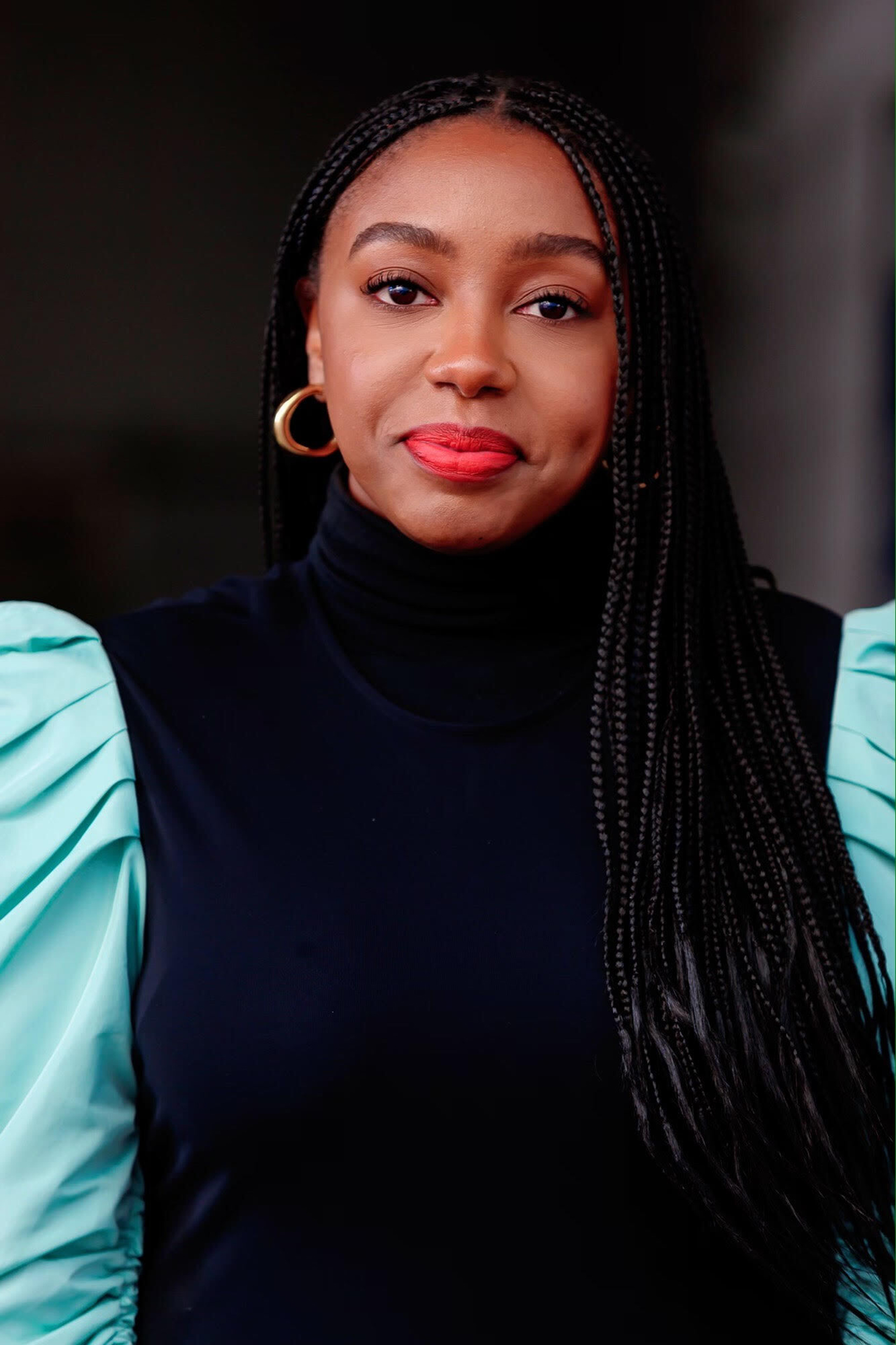 Lindsay Peoples Wagneris the editor in chief of Teen Vogue, a role she has held since October 2018. Peoples Wagner previously spent five years as an editor atThe Cut and New York Magazine, a role she took following her time as the fashion market reporter at Style.com. While at The Cut, she won the ASME Next award, honoring outstanding achievement by magazine journalists under the age of 30, in 2017 and wrote the critically-acclaimed piece “Everywhere and Nowhere: What it’s really like to be black and work in fashion,” which featured more than 100 people of color’s insights and perspectives on diversity in fashion (The Cut, Sept. 2018). More recently, Wagner was celebrated among Business of Fashion's 2019 BoF 500 and named to the 2020 Forbes 30 Under 30 list.

Isolde Brielmaier is ICP’s new Curator at Large after building upon her previous collaborations with ICP, which include being a nominator and juror for ICP’s annual Infinity Awards, moderating an ICP panel at Photoville in 2019, leading a conversation with Carrie Mae Weems at ICP’s Spotlights event in 2015, and writing an essay for ICP’s Multiply, Identify, Her exhibition in 2018.

We gratefully acknowledge support from: 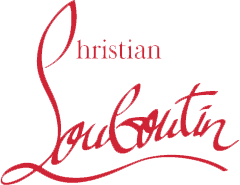 Image: Mohammad Alizade
Related Items
ICP.org Membership Exhibition COVID New York: Five ICP Alumni News ICP Reopens on October 1 with #ICPConcerned... Exhibition #ICPConcerned: Global Images for Global Cri... Exhibition Tyler Mitchell: I Can Make You Feel Good
This website stores cookies on your computer. These cookies are used to collect information about how you interact with our website and allow us to remember you. We use this information in order to improve and customize your browsing experience and for analytics and metrics about our visitors both on this website and other media. To find out more about the cookies we use, see our Privacy Policy.
I Accept I Decline