Peter van Agtmael | International Center of Photography
Join our mailing list
Stay updated on our latest news.
exhibition
But Still, It Turns: Recent Photography from the World
News
Engage with ICP from Anywhere
News
We Need Your Support
exhibition
#ICPConcerned: Global Images for Global Crisis
event
ICP Talks: Cheriss May on Documenting Democracy
event
ICP Talks: Mari Katayama on “Myself and the Others: Self-Portraits and this World”
Shop Become a Member Support ICP Subscribe Login
ICP's museum is closed for the installation of William Klein: YES; Photographs, Paintings, Films, 1948-2013.
Artist 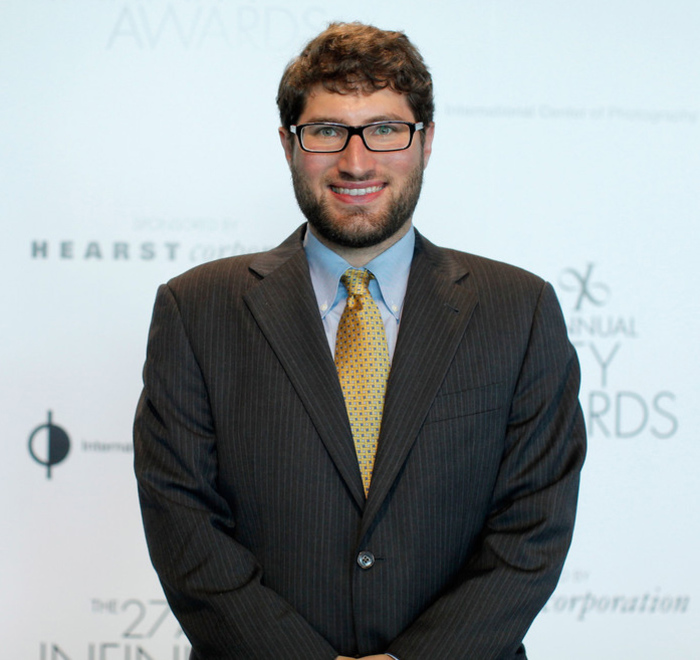 Peter van Agtmael (b. 1981) graduated from Yale University in 2003 with a degree in History. Following graduation, he spent a year in China on the Charles P. Howland fellowship photographing the effects of the Three Gorges Dam. He became a freelance photographer at the end of 2004.
Since the beginning of 2006, he has documented the consequences of America's Wars, at home and abroad. A monograph of the work, '2nd Tour Hope I Don't Die' was published in 2009. In 2008, he helped organize the exhibition and book Battlespace, a retrospective of unseen work from 22 photographers covering Iraq and Afghanistan.
In 2011 van Agtmael received the ICP Infinity Award for Young Photographer. In 2012 he was a recipient of the W. Eugene Smith Fund award.
Archived Items
Sort by
No results found.
Try another search or browse ICP.
View More
This website stores cookies on your computer. These cookies are used to collect information about how you interact with our website and allow us to remember you. We use this information in order to improve and customize your browsing experience and for analytics and metrics about our visitors both on this website and other media. To find out more about the cookies we use, see our Privacy Policy.
I Accept I Decline