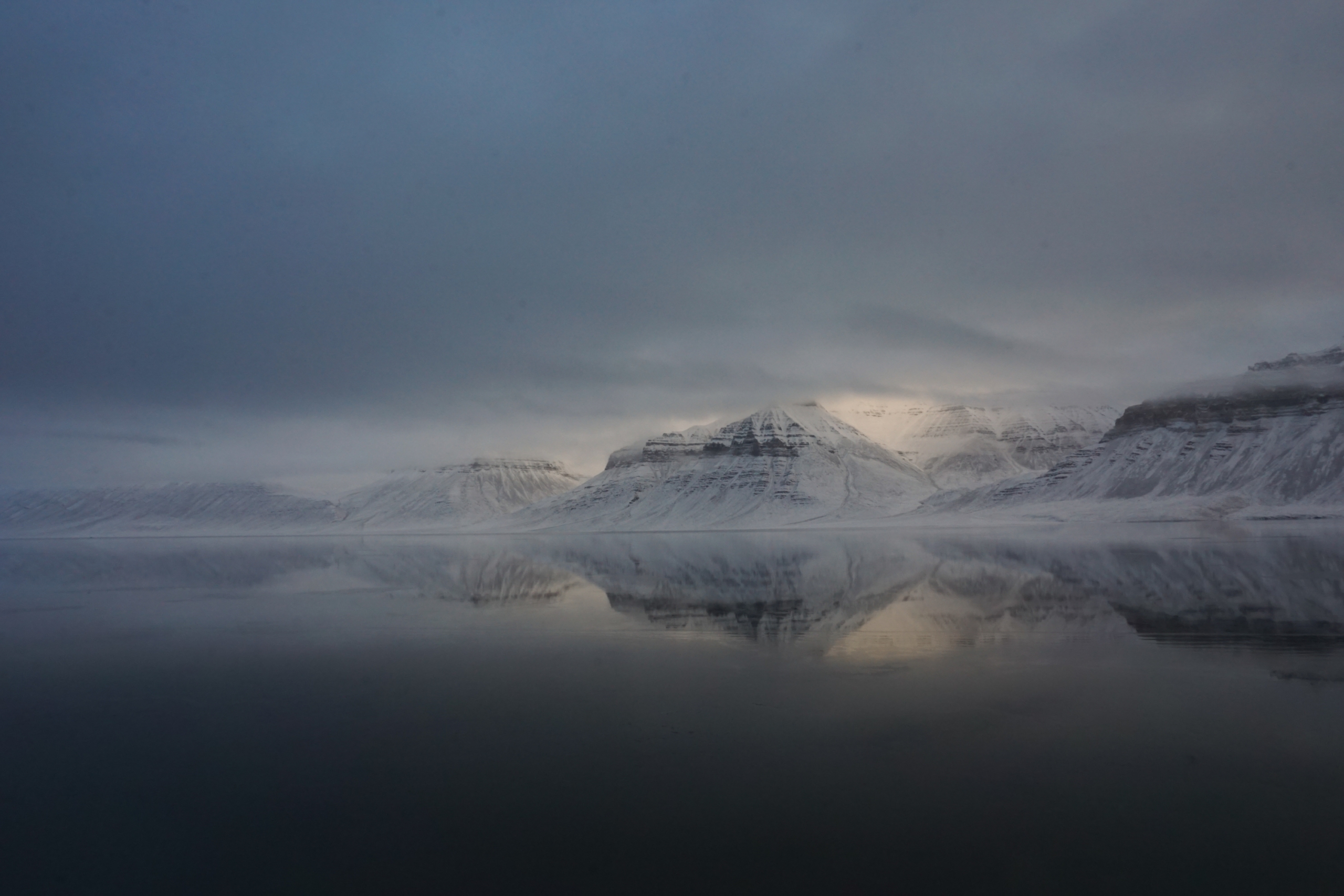 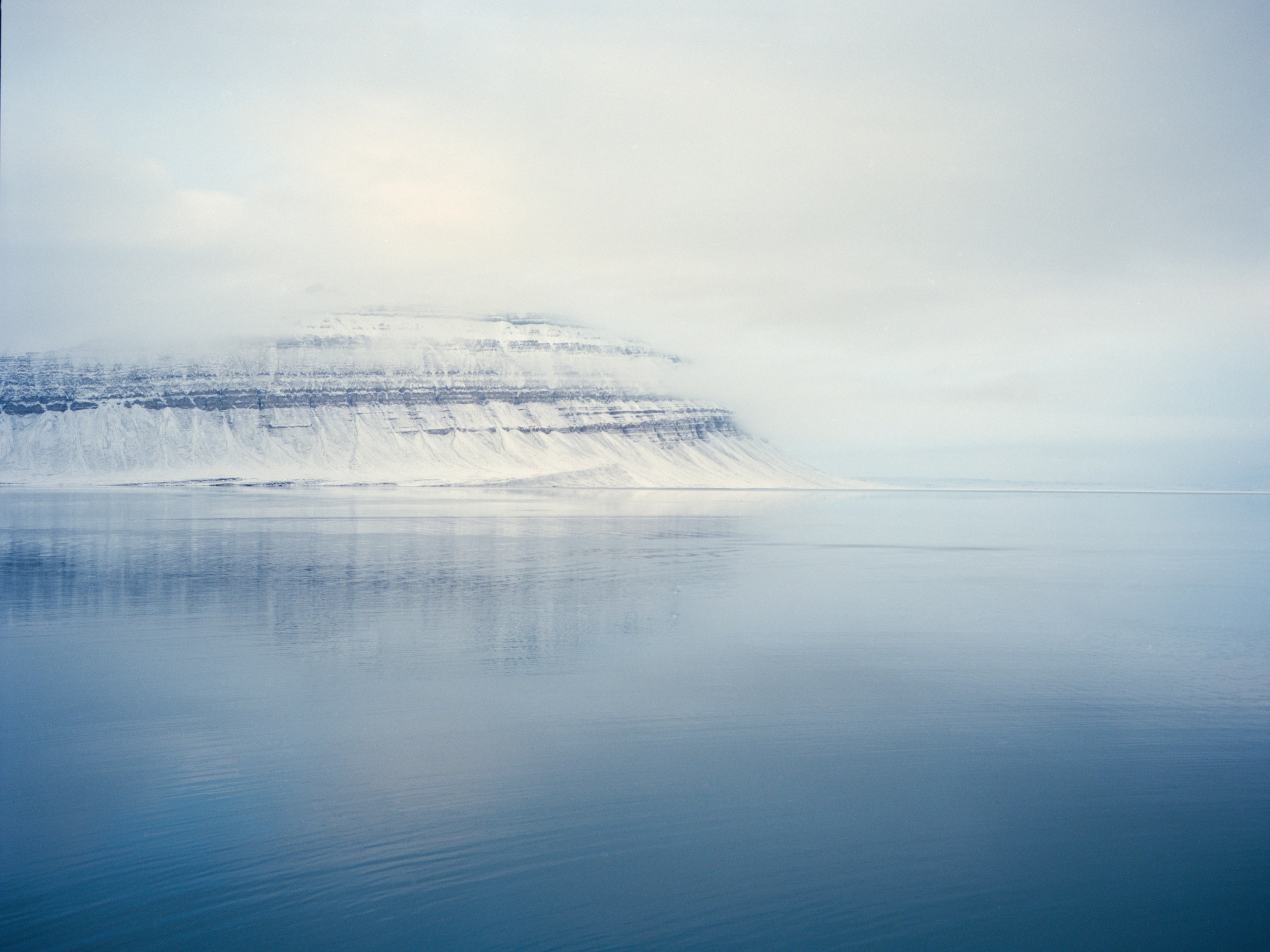 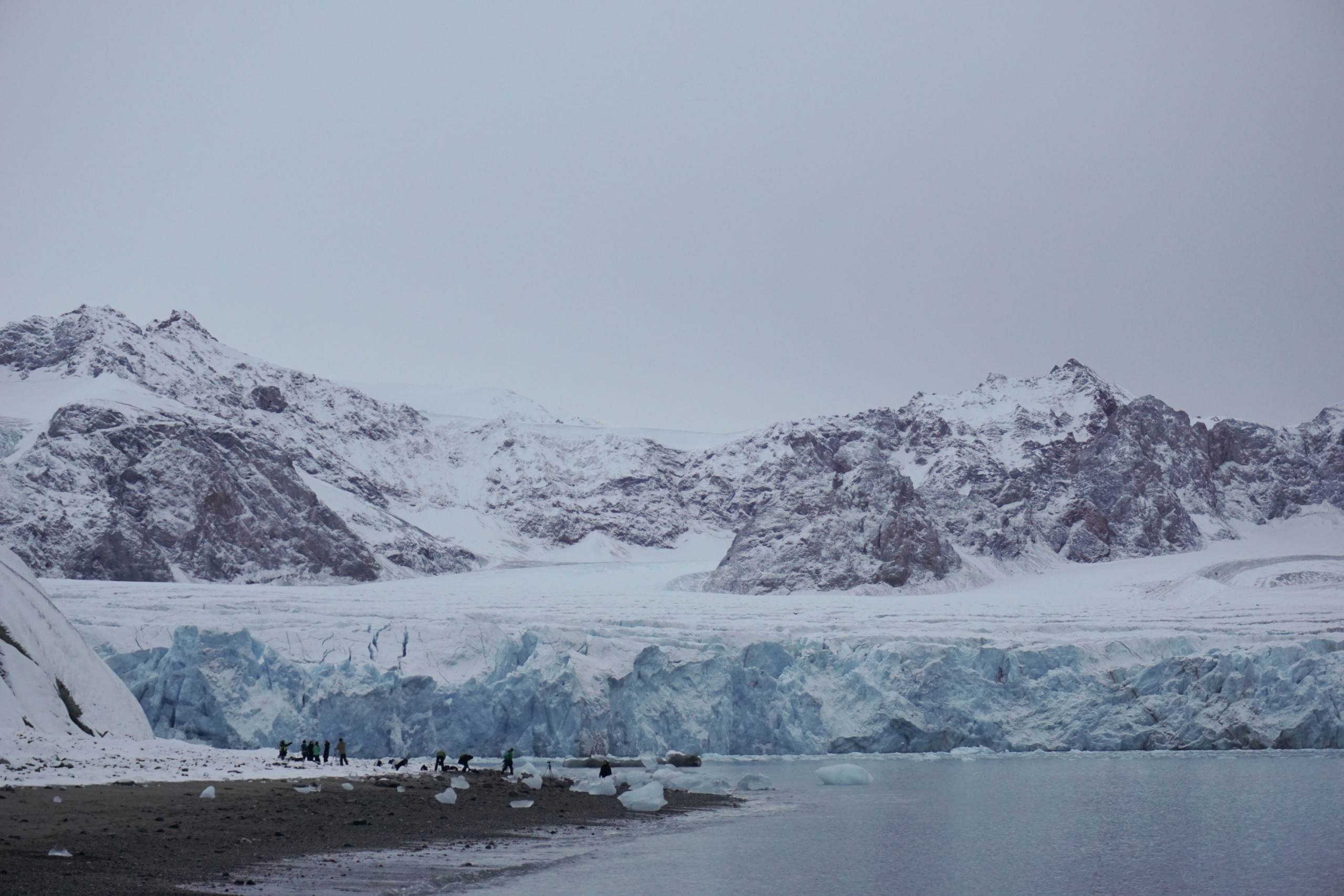 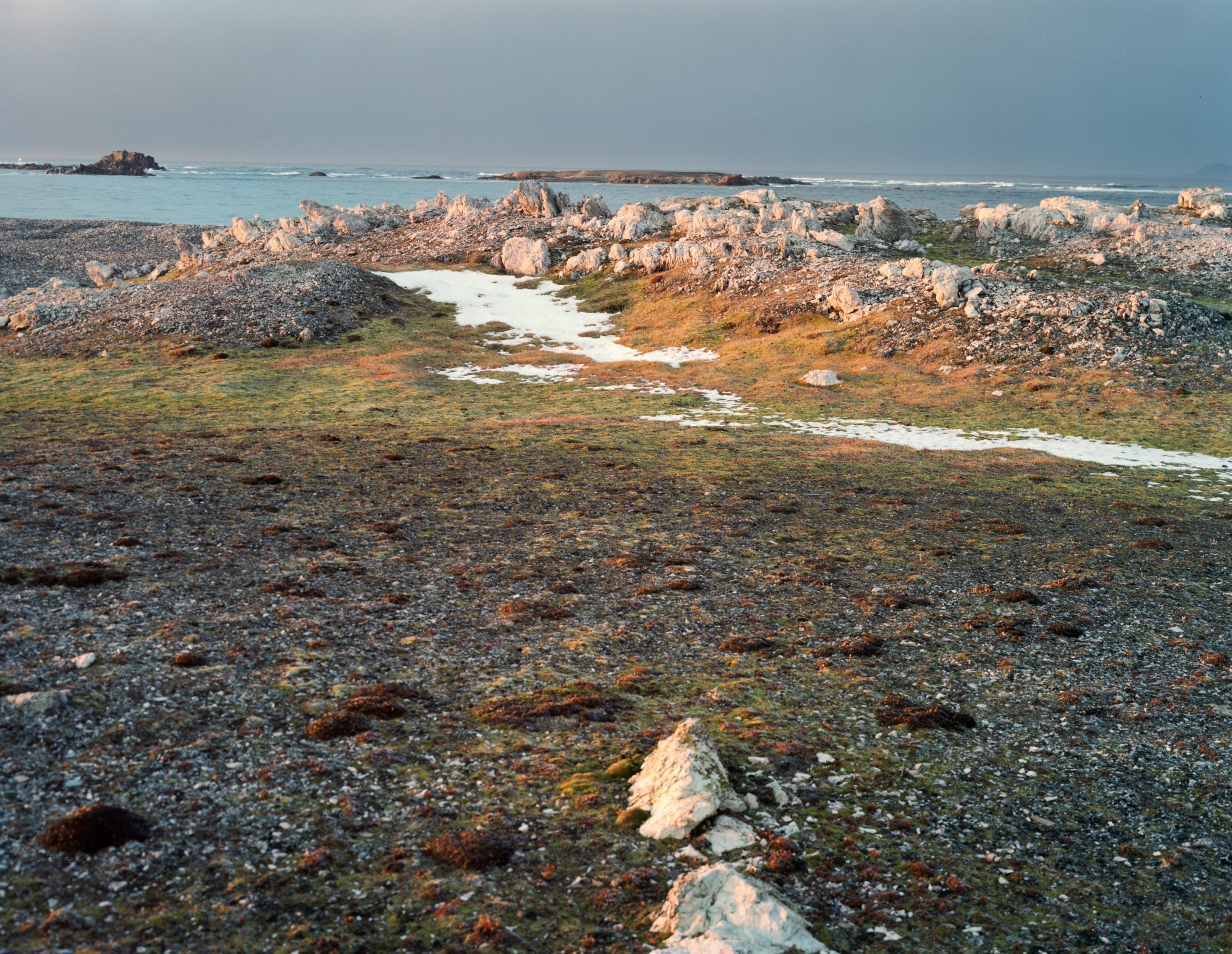 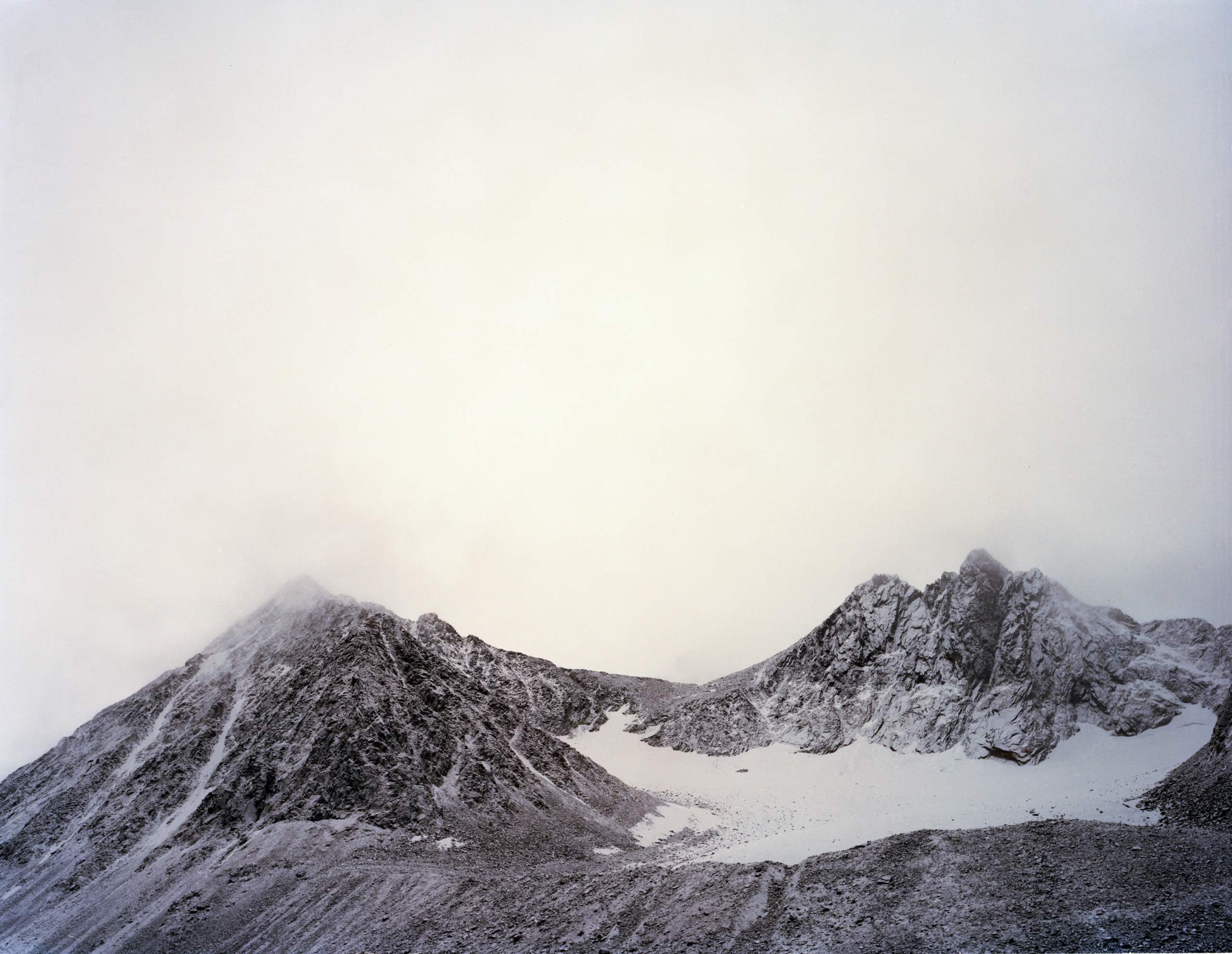 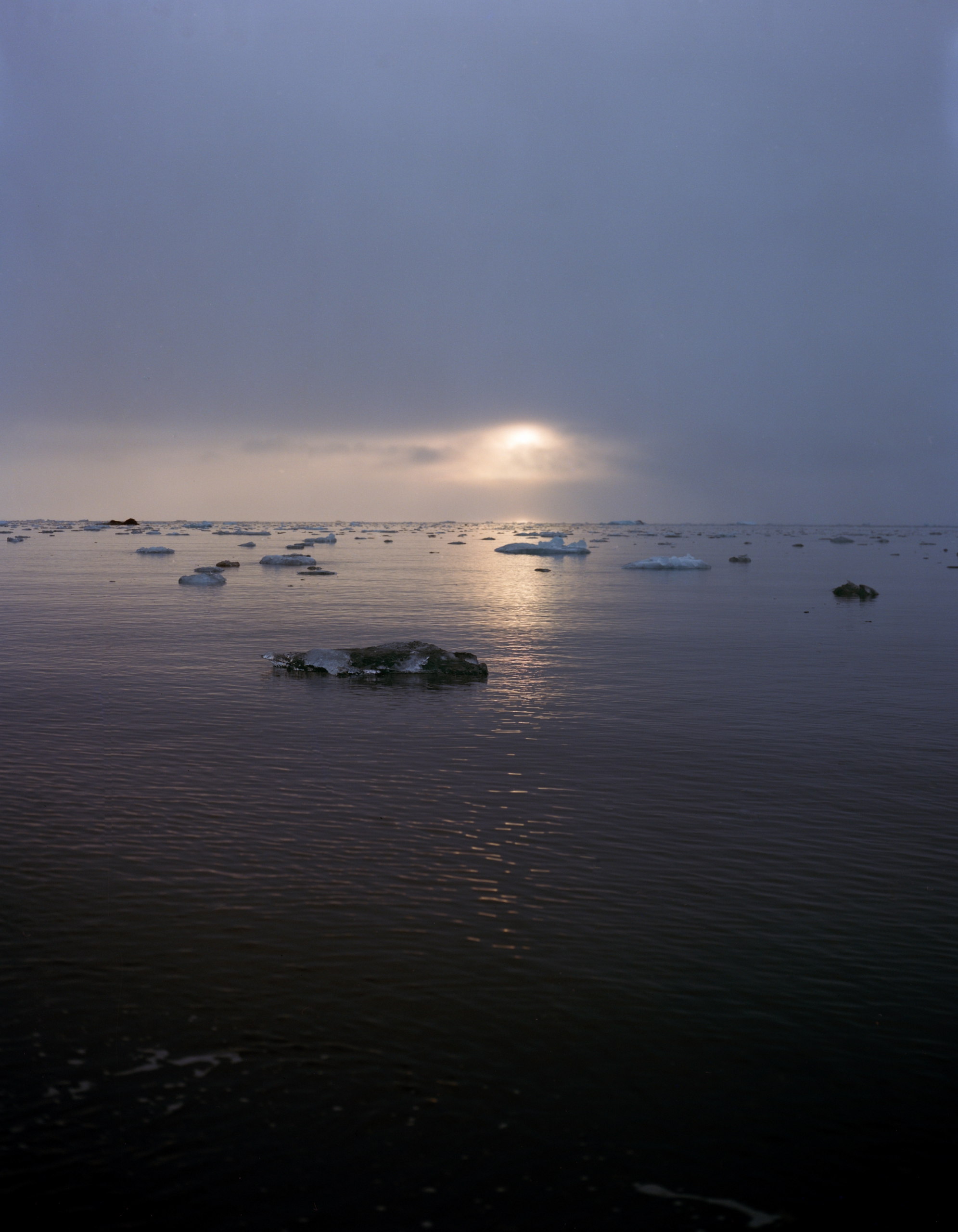 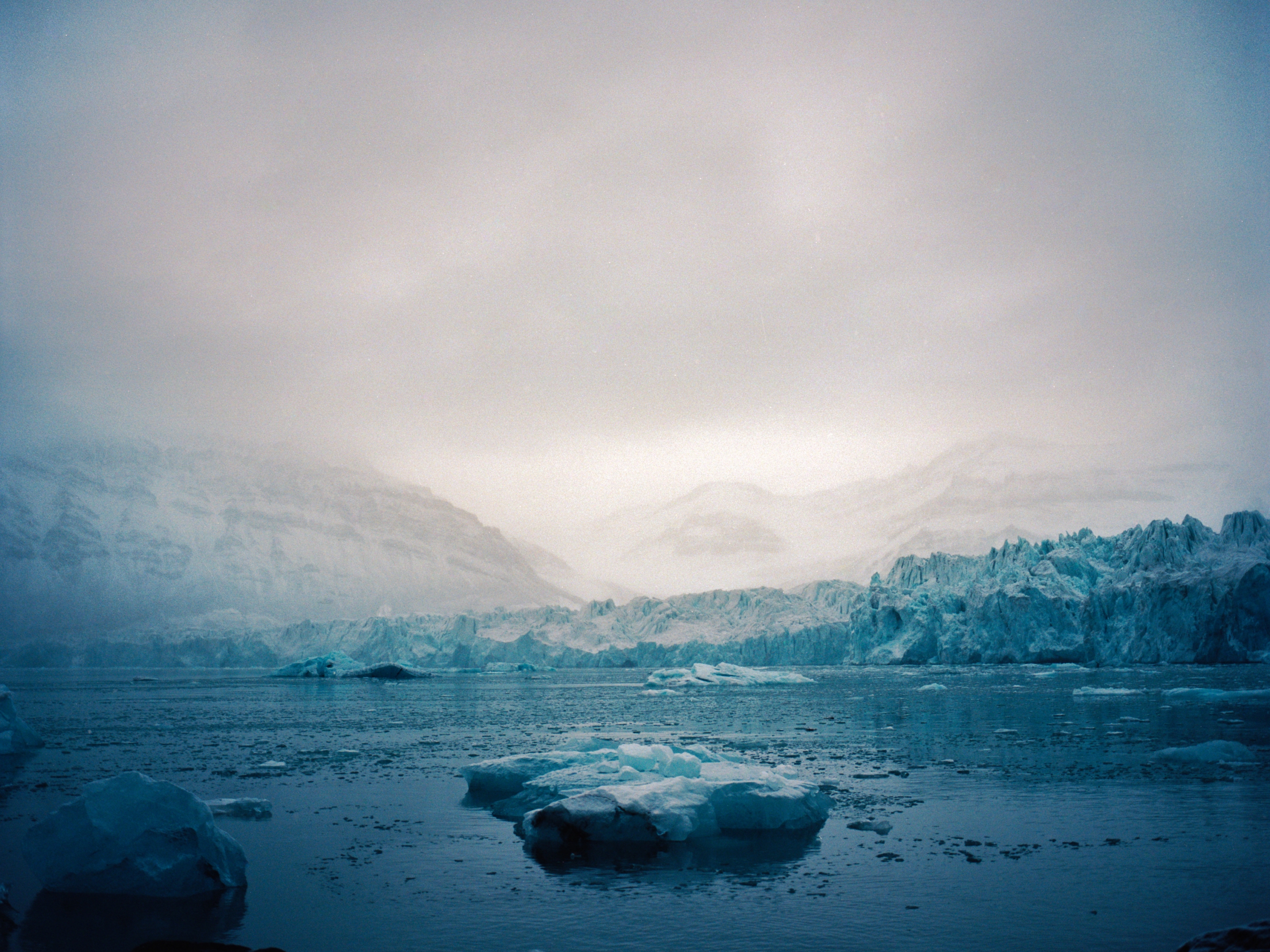 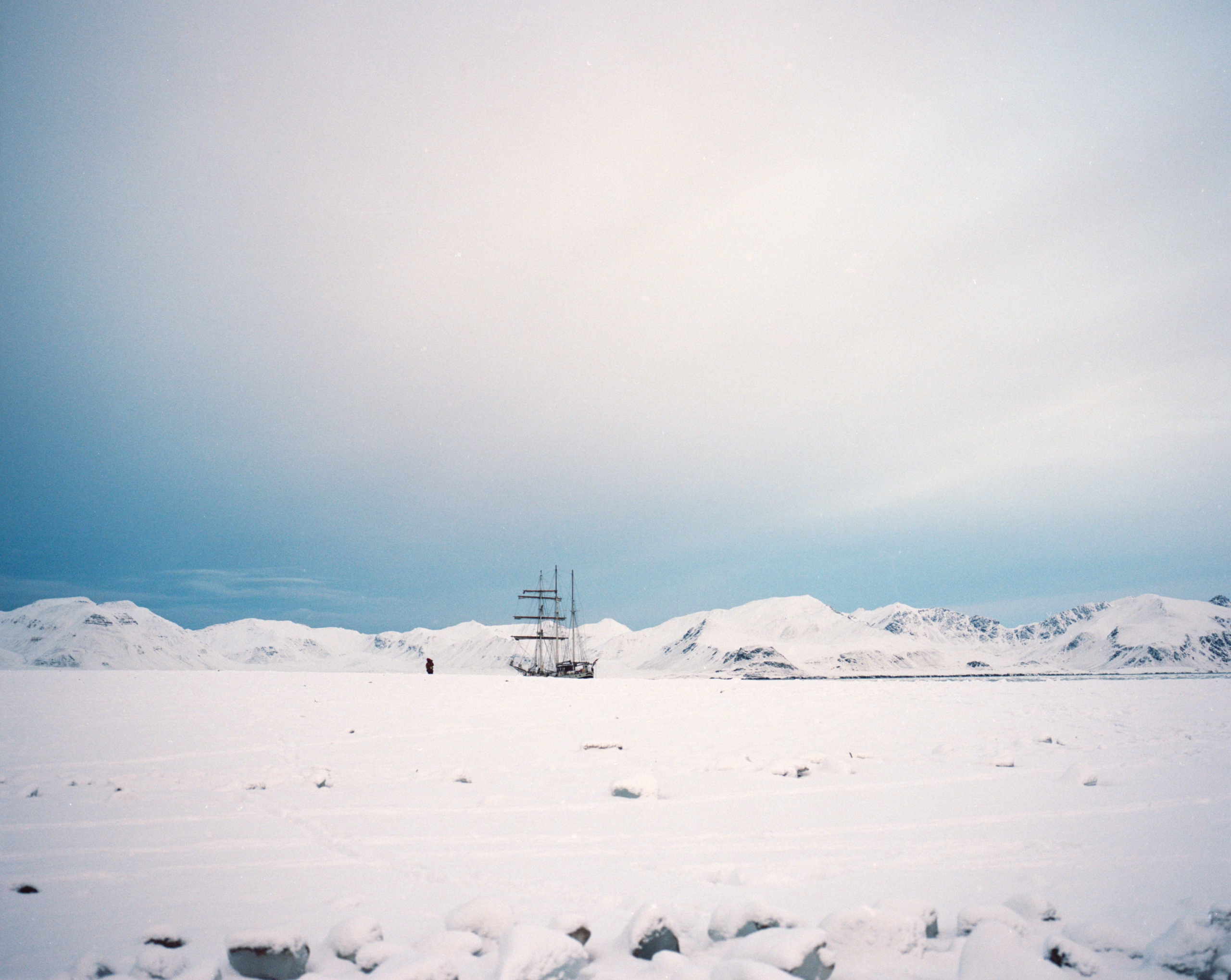 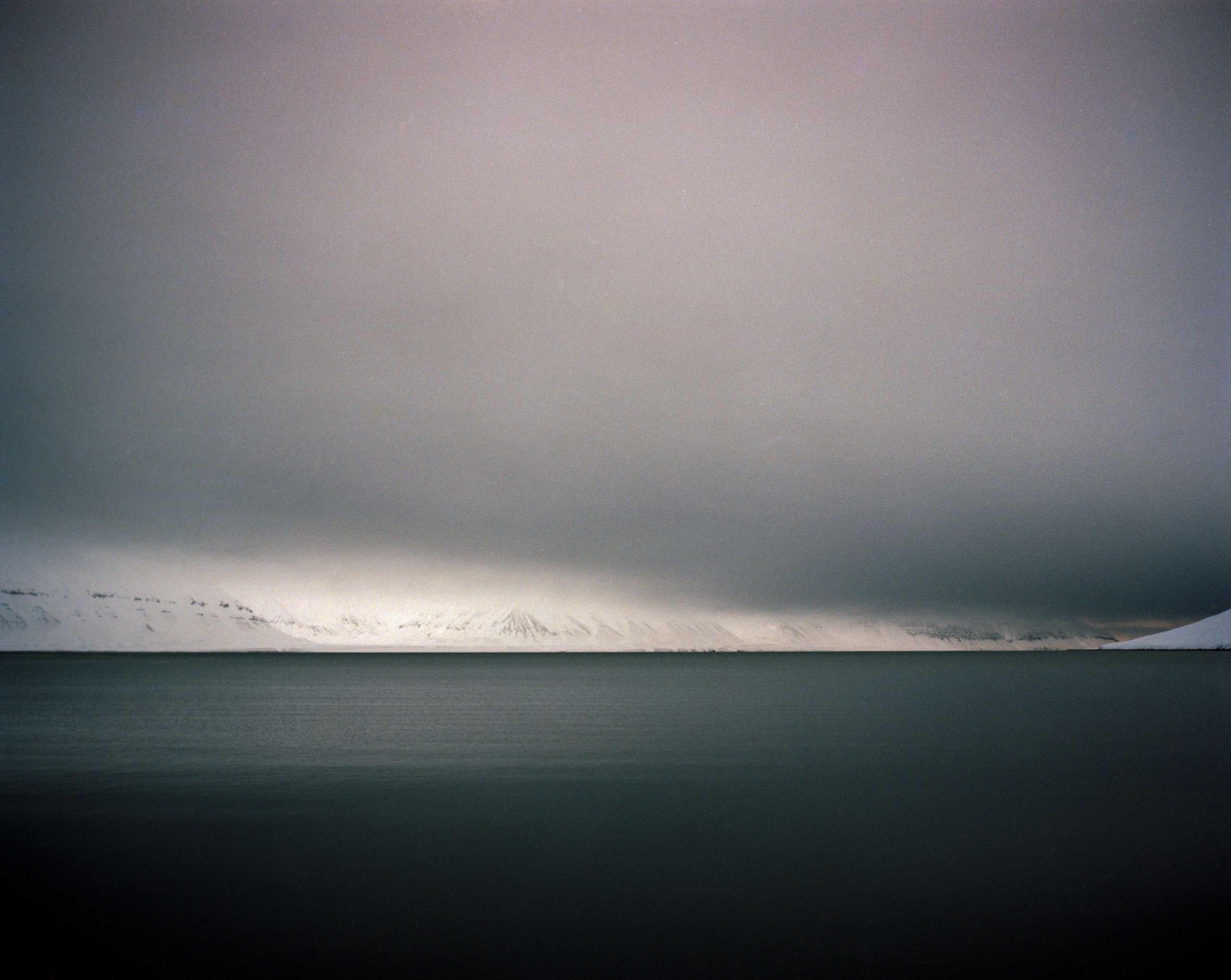 I think of thee as I gaze at the sea

I dreamt at night of the aurora australis. I stood on a white, endless plane, smooth and glittering as the aurora bloomed in the sky. The soft green light flooded the ice field, sliding velvety over my skin. It undulates and spins, snapping and hissing like a loose, live wire. Then a thunderclap, and it’s gone.

It took me a year and a half to prepare for a one month trip. I’d been accepted to a residency, but not until an autumn a long, long time from then. It turns out the long wait was helpful in many ways; I was able to crowdfund a lot of the costs away, I was able to gather and test gear, I was able to build project outlines and film hordes. The day I finally left, I wore my snow boots in the cab on the way to the airport. I was sweating like mad, carsick on the Van Wyck Expressway.

Everyone on the residency had left people behind and we all found ways to cope. Some found the distance a relief, much needed space from quotidian stressors. I missed my apartment and everyone in it. The first days were easy, full of excitement and hyperactivity, but once the long journey before me sank into full color reality, I felt the need for reconnection. One resident had just left behind a toddler and we skirted the topic the entire journey. Another spoke frequently of his college-aged daughters and how deeply proud he was of them. We spoke of our favorite foods, our parents, and played games guessing what each other wore normally in lieu of wool leggings and ski pants.

I stood on the deck of the ship, my back against one of her many masts. Another art resident brought out a blue fleece blanket and wrapped it around my shoulders. It was a warm night for the arctic autumn and I felt clammy and sweaty as the ocean spray flew up from the sides of the ship. We were experiencing what had been sold to us as “a little swell”. Three meters seemed pretty big at the time. My face and hands started to tingle and I ran for the side of the boat, retching into the black water below. I thought to myself “I am so damn glad I am here right now.” And that was even before the aurora shot into view above the ship, green and red in brilliant crystalline shards and winding ribbons.

The dominant color of the landscape in Svalbard was a rich black-brown of the rock. I had visions of endless expanses of ice, blue hued pressure ridges and twinkly turquoise meltwater ponds, not rock. Endless piles of loose, soda can sized rocks in shades of brown and red, dusted with snow or sealed in ice. In the spring and summer Svalbard is alive with birds, hundreds of thousands of seabirds; during our autumnal visit, it was hard to imagine a sound penetrating that stillness other than the crackle and pop of ice in the water, the muffled rumble of the glaciers. Thunder from inside a great frozen river.

I made voice-memos, often a couple times a day, chattering to my phone as if I were leaving a voicemail for the person I loved. I thought of the whalers, men who would leave their families behind for years at a time with very little hope of correspondence. I thought of a story I had recently read, about the discovery of a hes-at-home on Nantucket, a plaster dildo stuffed up a chimney along with letters by an old widow. I had left my boyfriend with a website instead, a page where he could follow our ship via satellite over the course of the month. I thought of George de Long, leader of the doomed expedition aboard the USS Jeanette, a man who made it so incredibly far, drifting with the ice pack for twenty-one months, losing his ship, leading what men he could to safety in Siberia before finally giving in to the cold, the lack of food. His wife, back in New York, sent letter after letter with anyone headed north, hoping they might somehow reach her long gone husband. Eventually another explorer came across a bundle of her letters in a remote village in Greenland and returned them to the aged widow. When I got back within range of the internet I had almost thirty minutes of snapchats from home, endless snippets of my cats sleeping, my cats’ barf, meals eaten alone, our empty bed.

On a cold winter night, I met my friend for dinner. She told me about her holiday adventures in Vietnam, lamented her inability to face Pho anytime soon. She had trekked through jungle, swum through caves, scrambled across sheer rock faces. As she flipped through her iPhone photos, she vocalized her inability to make any sense of them now that she was home. It feels too empty to just post them all to Facebook, she worried, but how do you convey all the stories and importance behind a trip like that just with the images? Perhaps a scrapbook, just for herself, was the only way she could capture some of the complexity to what had happened to her, all of the people and jokes and moments of struggle during her adventure. Maybe I should just make a scrapbook too, I said. Afterall, that’s what Frodo did when he got home, he wrote it all down. And Admiral Byrd, and Nansen, and Apsley Cherry-Garrard. Maybe that’s just what adventurers do when they’re out of adventure. I used to have dreams, and now I have photographs.

Fjortendejulibreen. Copyright Katherine Akey 2015.
Skansbukta. Copyright Katherine Akey 2015.
Related Items
Perspective The Amateur Tradition: Photography’s Seco... Interview American Sigh: Nathan Bett Perspective From Photography to Data | #ICPTalks Perspective Beyond Reality | #ICPTalks Interview Quito Ziegler Lets Go
This website stores cookies on your computer. These cookies are used to collect information about how you interact with our website and allow us to remember you. We use this information in order to improve and customize your browsing experience and for analytics and metrics about our visitors both on this website and other media. To find out more about the cookies we use, see our Privacy Policy.
I Accept I Decline