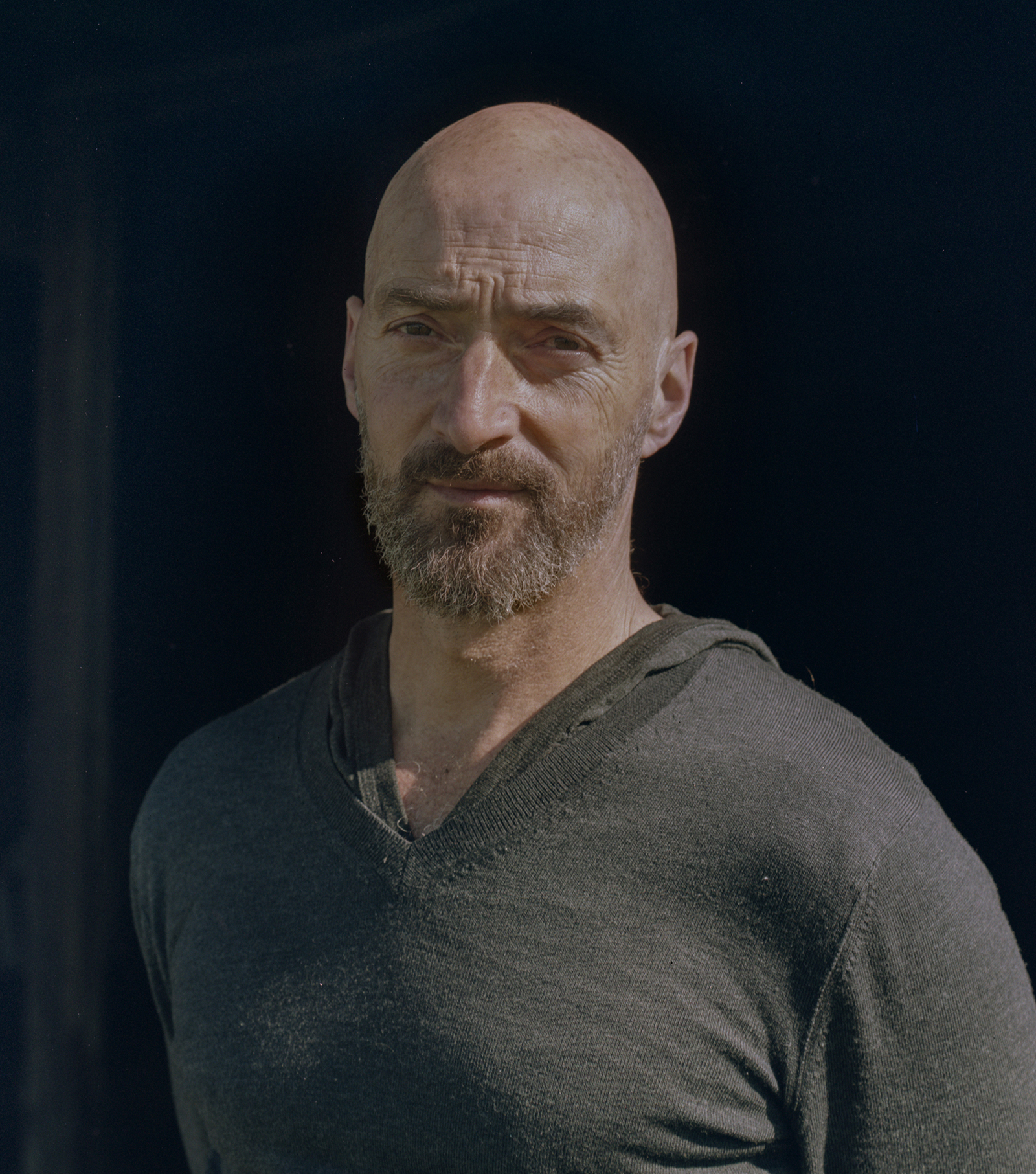 Raymond Meeks is the sixth laureate of Immersion, a French-American Photography Commission by the Fondation d’entreprise Hermès. This new edition of the Foundation’s programme dedicated to contemporary photography has been organized with the International Center of Photography (ICP) in New York and the Fondation Henri Cartier-Bresson in Paris.

Growing out of a partnership with the Aperture Foundation (New York), the Immersion programme continues with the support of the Fondation Henri Cartier-Bresson, Paris, and a new partner, the International Center of Photography (ICP), New York. At the end of their residency, each laureate benefits from an exhibition hosted by both of these two prestigious art institutions. The exhibitions are accompanied by a bilingual publication.

Each year, the chosen mentor for Immersion submits the portfolios of eight candidates to a jury of professionals drawn from across the programme’s partner institutions. Following a preliminary selection, five photographers are each awarded a grant of €1,000 to develop a specific project for presentation to the jury. This year’s jury met in Paris on November 12, 2021, during Paris Photo, to select a laureate on the merit of their proposed project. The Fondation d’entreprise Hermès will award the laureate a grant of €40,000 to carry out their residency and their project, and will also fund their exhibition at the Fondation Henri Cartier-Bresson and ICP, as well as the publication of the book that accompanies this exhibition.

The mentor for this sixth edition is David Campany, managing director of programs at ICP. Raymond Meeks will carry out his residency in France in 2022. The resulting work will be shown as part of an exhibition at ICP in September, 2023, joining that of the two previous laureates, Vasantha Yogananthan (France) and Gregory Halpern (United States), and will travel to Paris for a solo show at the Fondation Henri Cartier-Bresson in February, 2024. A bilingual publication dedicated to his work will be published to coincide with the exhibition at ICP.

About Raymond Meeks
Raymond Meeks is known for his books and pictures centered on memory andplace, the way in which a landscape can shape an individual, and, in the abstract, a place possesses you in its absence. His work is represented in the collections of the National Gallery of Art in Washington D.C., the George Eastman Museum in Rochester, New York, and the Bibliothèque Nationale de France. He has had solo exhibitions at the Casemore Kirkeby gallery in San Francisco and Fotografia Europea in Italy. In 2018, his book Halfstory Halflife (Chose Commune) was a finalist for the Paris Photo/Aperture Photobook of the Year Award.

About David Campany
David Campany is managing director of programs at the International Center of Photography, New York. His recent exhibition projects include “Gillian Laub: Family Matters” (2021), and “#ICPConcerned: Global Images for Global Crisis” (2020). His many books include Indeterminacy: thoughts on Time, the Image and Race(ism) (2021), written with Stanley Wolukau-Wanambwa, On Photographs (2020), So Present, So Invisible (2019), A Handful of Dust (2015), Walker Evans: the Magazine Work (2014), Jeff Wall: Picture for Women (2011), Photography and Cinema (2008), and Art and Photography (2003).

About the Fondation d’entreprise Hermès
Established in 2008, presided by Olivier Fournier since 2016, and directed by Laurent Pejoux since 2021, the Fondation d’entreprise Hermès is now into its third mandate, administering a fund of 40 million euros for the period 2018-2023. The Foundation’s activities are defined by four central themes—transmit, create, protect, encourage–across nine dedicated programmes. The Foundation operates four art spaces in Europe and Asia and collaborates in situ with its partners and beneficiaries worldwide. Since its inception, it has supported more than 900 projects in its spheres of activity.

About the Fondation Henri Cartier-Bresson
Founded in 2003 and recognized as being of public interest, the Fondation Henri Cartier-Bresson preserves and presents the works of Henri Cartier-Bresson and Martine Franck by organizing their presentation through numerous international exhibitions. The foundation ensures the integrity and independence of this exceptional legacy, and supports the work of researchers and exhibition curators. It promotes new photographic projects and contributes to discourse and debate on photography through the staging of four to six exhibitions per year, a series of events (conferences, debates, screenings) in its venue in Le Marais, Paris, and the HCB Award–with the support of the Fondation d’entreprise Hermès.

About the International Center of Photography
The International Center of Photography is the world’s leading institution dedicated to photography and visual culture. Cornell Capa founded ICP in 1974 to champion “concerned photography”—socially and politically minded images that can educate and change the world. Through its exhibitions, education programs, community outreach, and public programs, ICP offers an open forum for dialogue about the power of the image.