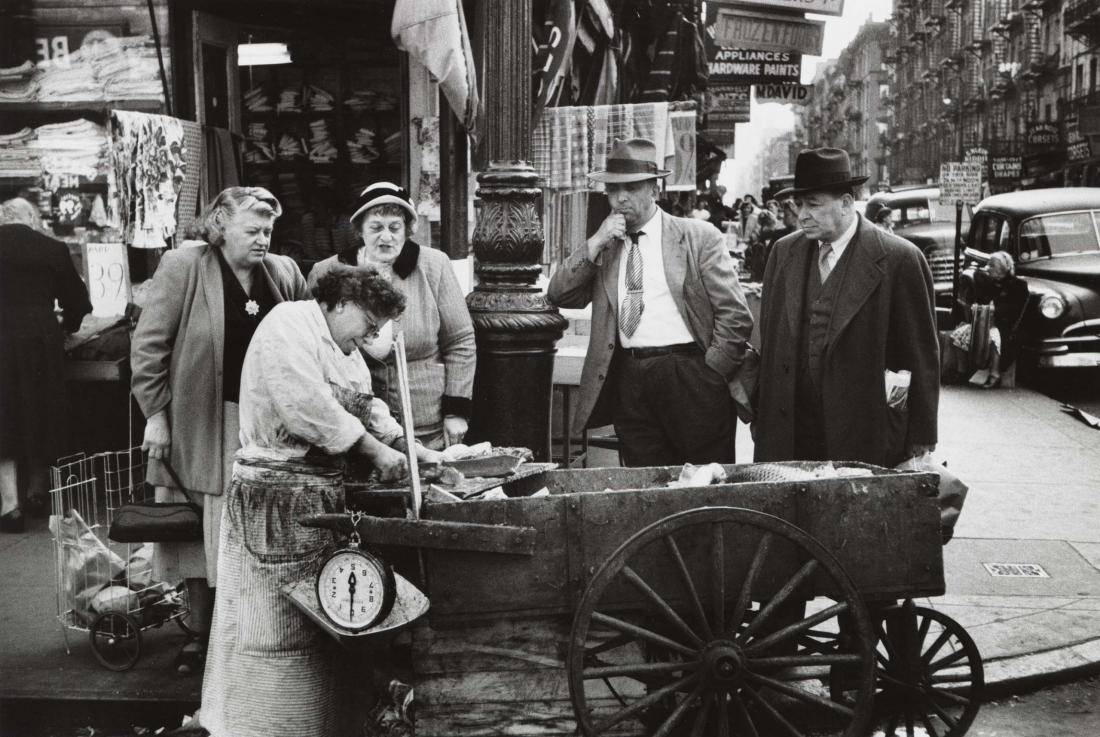 The International Center of Photography (ICP) will open its new integrated center at Essex Crossing on Manhattan’s Lower East Side with The Lower East Side: Selections from the ICP Collection, one of four inaugural exhibitions. It will be on view at ICP at 79 Essex Street from January 25 to May 18, 2020.

The Lower East Side, one of the most densely populated, multiethnic, and modern places in the country, has been mined by photographers for more than 100 years. While late 19th-century social reformers attempted to show “how the other half lives,” later photographers had a different, and often more personal, relationship with the neighborhood.

“Many of the social documentarians and street photographers of the 1930s and 1940s were first-generation Americans born on the Lower East Side, who created sensitive and nuanced portraits of their neighbors and shared environment. As ICP moves to our new home in the LES neighborhood, we are committed to engaging with the many visual histories of the dynamic place that has been seen as ripe for reform and reinvention for more than a century,” said Erin Barnett, ICP’s director of exhibitions and collections.

The International Center of Photography is the world’s leading institution dedicated to photography and visual culture. Cornell Capa founded ICP in 1974 to champion “concerned photography”—socially and politically minded images that can educate and change the world. Through our exhibitions, education programs, community outreach, and public programs, ICP offers an open forum for dialogue about the power of the image. Visit icp.org to learn more.