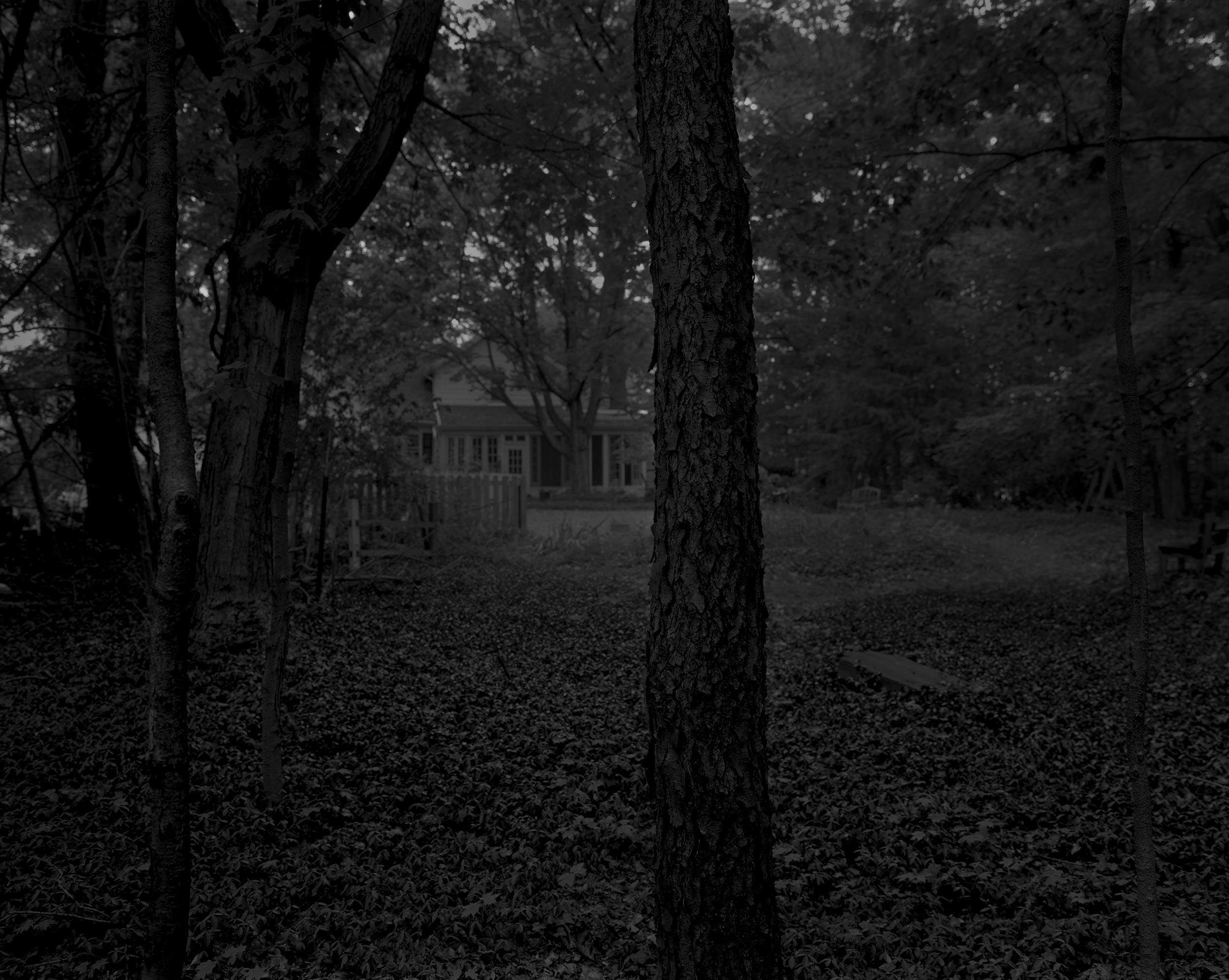 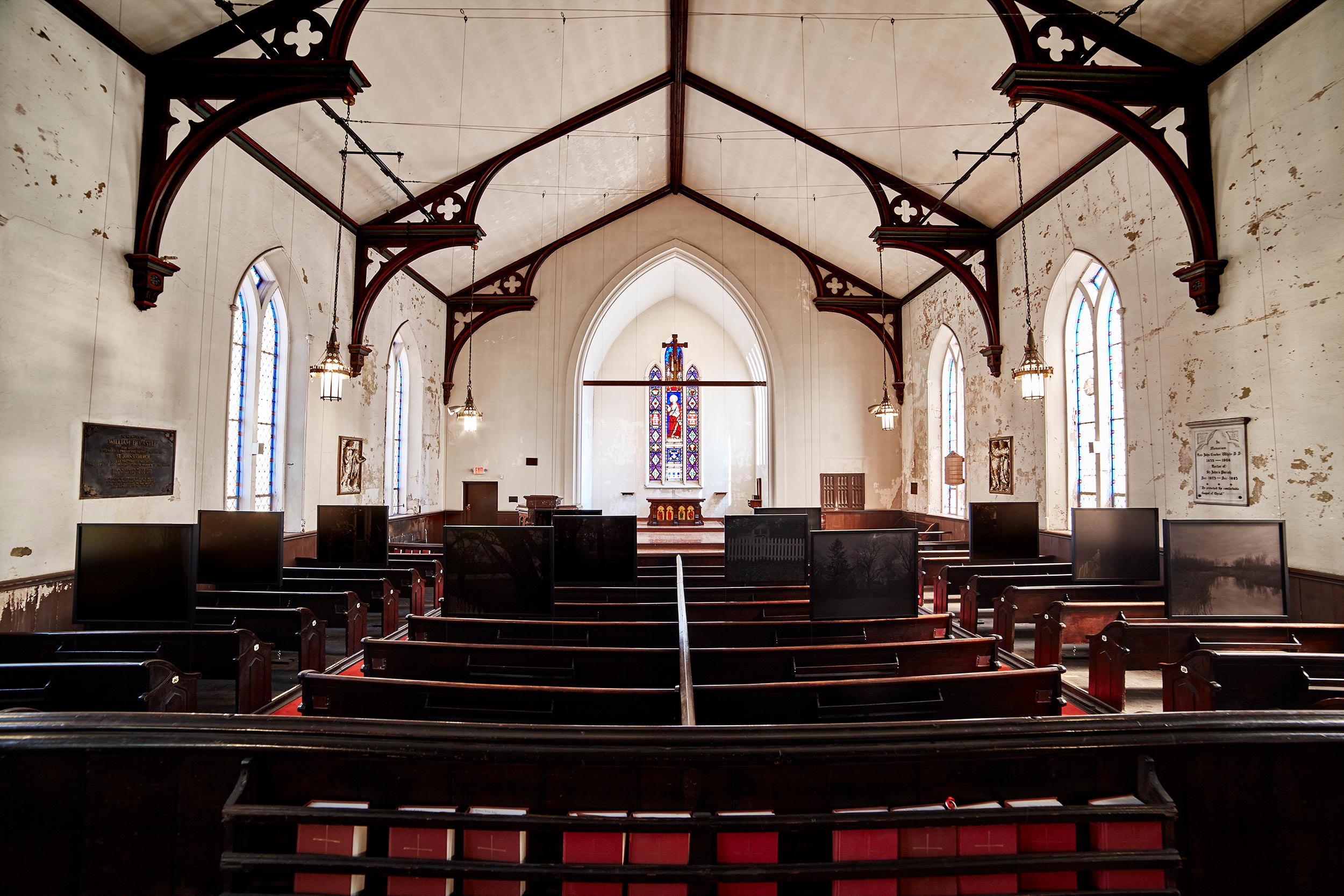 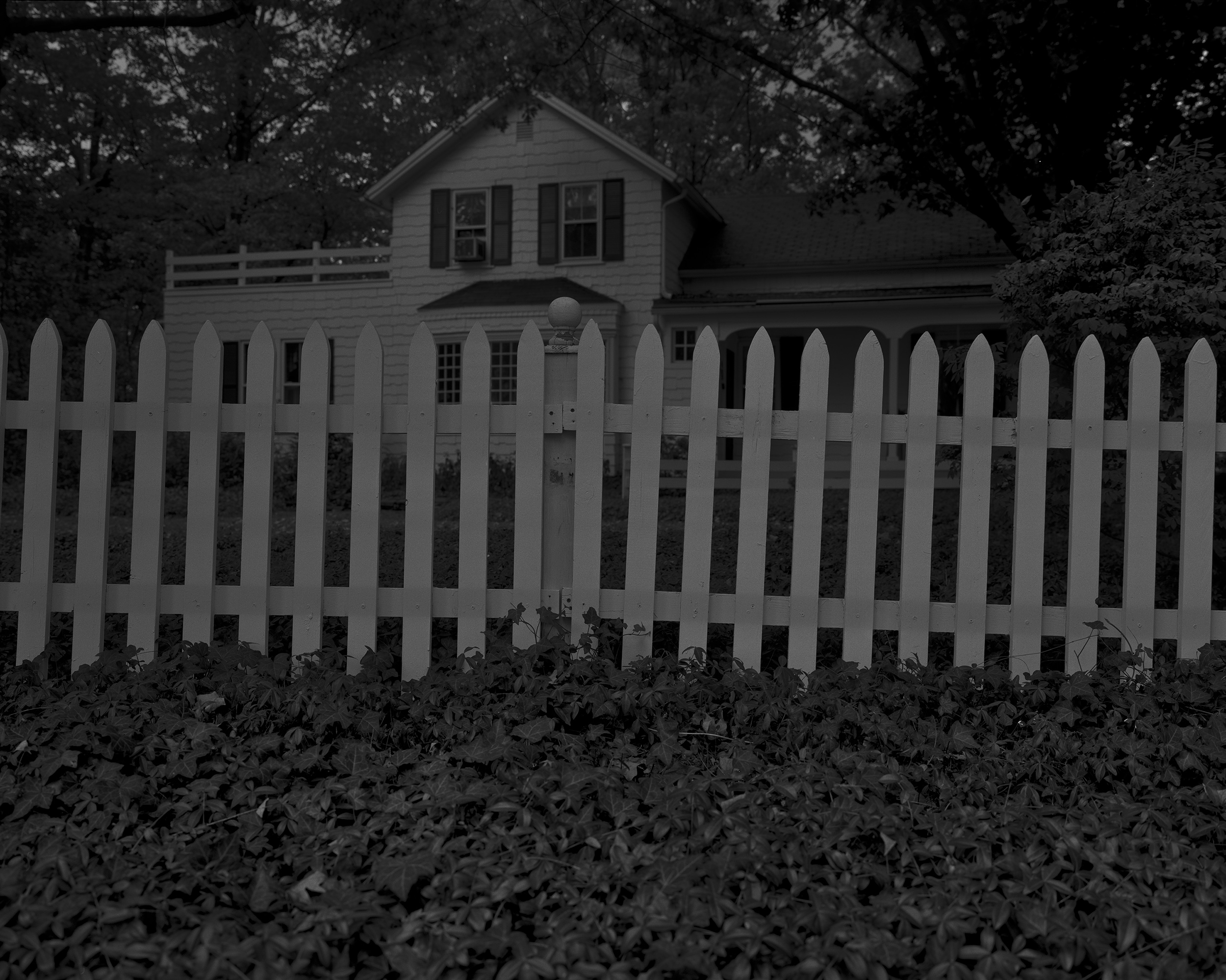 What inspired you to create the Night Coming Tenderly, Black series? What do you hope it inspires in others?

You are best known for your portraiture. Tell us about the inclusion of landscape images in Harlem Redux and Night Coming Tenderly, Black.

I've never considered myself a “portrait photographer” as much as a photographer who has worked with the human subject to make my work. That changed in 2014 when I began the project Harlem Redux. In beginning that project, I wanted to visualize the way that the physical and social landscape of the Harlem, New York community was being reshaped by the forces of gentrification and the influx of global capital into the community. And because I wanted to visualize the way the neighborhood was being reshaped physically, it didn't seem at all appropriate to make portraits. I had to learn another language of picture making that didn't rely on the human subject as the formal or conceptual anchor. I wanted to continue that examination of history with this new project. The Harlem Redux photographs were made in color because they're about the present, the contemporary moment. These Underground Railroad–related works are about history, the past, and so they are made using black-and-white materials, the material of photography’s past.

Your images convey darkness, unfamiliarity, and danger. What do you hope the viewer imagines or feels when looking at your work?

The photographs are meant to evoke the feeling of what it might have both looked and felt like for those fugitive black bodies moving through the Ohio landscape under cover of darkness. I wanted the vantage point of the photographs to suggest what they might have seen, and what that landscape might have felt like; to cling closely to the side of a house that is an Underground Railroad “station” so as not to be fully exposed, and to have to negotiate the shifting terrain in the darkness of night. I would hope that viewers might be inextricably drawn to view the photographs through an experiential frame of the past, even though they are clearly made in the contemporary moment.

Tell us about your upcoming retrospective in 2020. What can viewers expect to learn or experience in these exhibitions?

The retrospective exhibition, which is being organized by the San Francisco Museum of Modern Art and the Whitney Museum of American Art, will lay out a full range of my ideas, subjects, and works beginning with Harlem, USA, which I began in 1975, and continue through Night Coming Tenderly, Black, made in 2017. What I think it will reveal is both the ways in which I have, for over 40 years, considered making work about the things that I think matter in the world, and the ways in which I have engaged and amplified those things in my work through a range of relational, formal, conceptual, and material strategies. Two of my video works will be included as well, which is an aspect of my work that has not been as widely seen as my photographs.

Learn more about Dawoud Bey and the Infinity Awards.

Related Items
Interview Larry Fink Interview Tomas van Houtryve Interview LaToya Ruby Frazier Interview ICP Faculty: Harvey Stein Interview Graciela Iturbide
This website stores cookies on your computer. These cookies are used to collect information about how you interact with our website and allow us to remember you. We use this information in order to improve and customize your browsing experience and for analytics and metrics about our visitors both on this website and other media. To find out more about the cookies we use, see our Privacy Policy.
I Accept I Decline