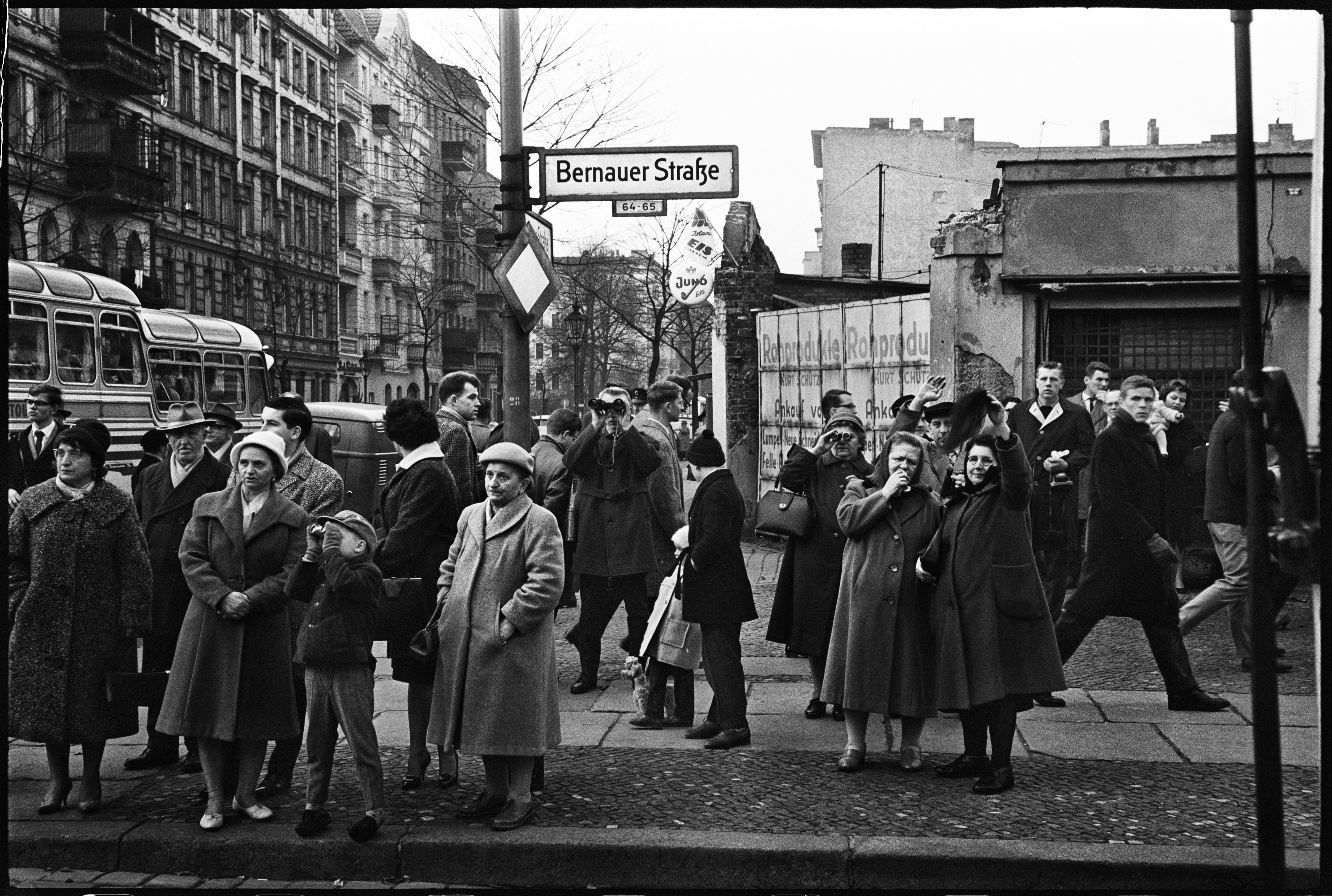 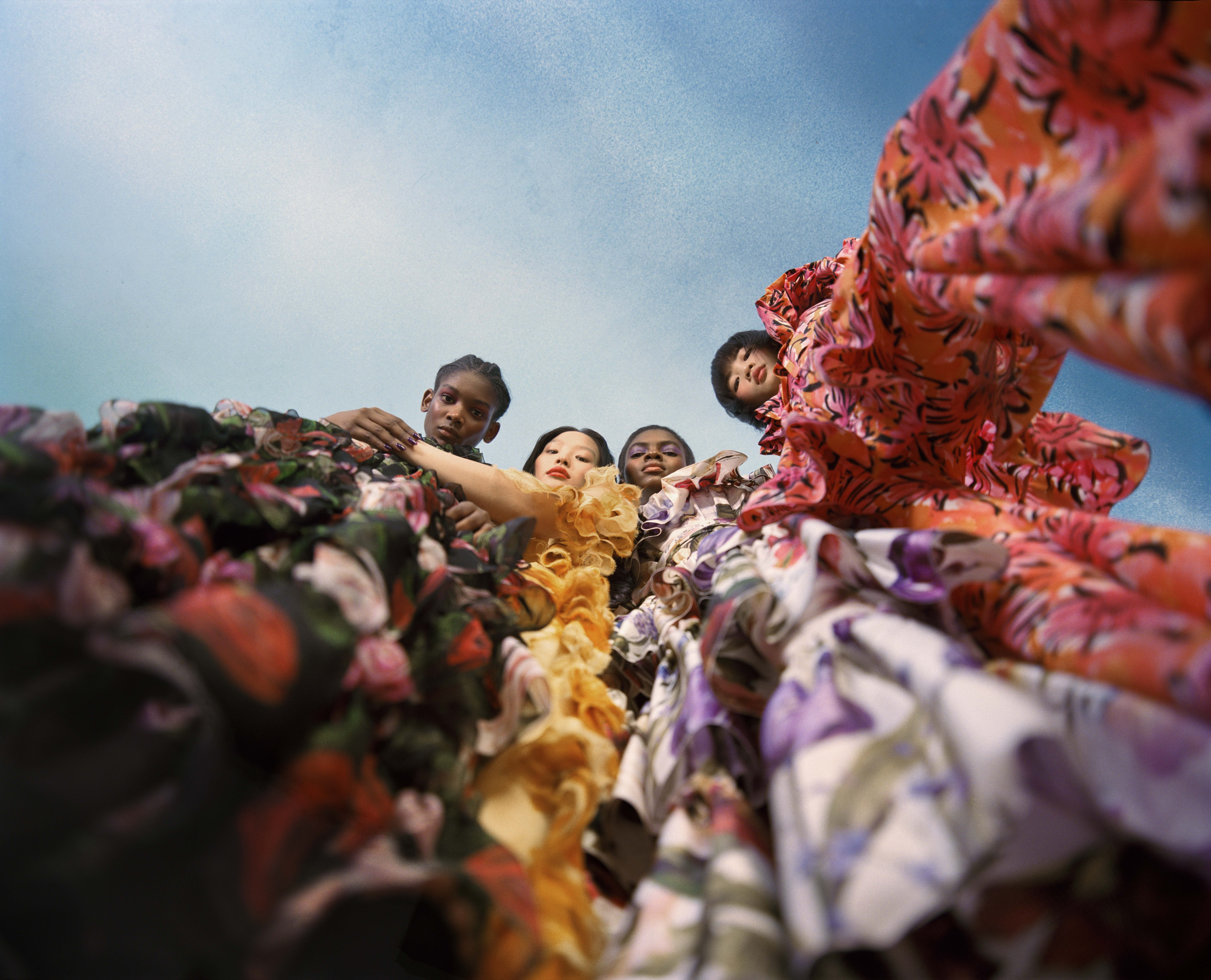 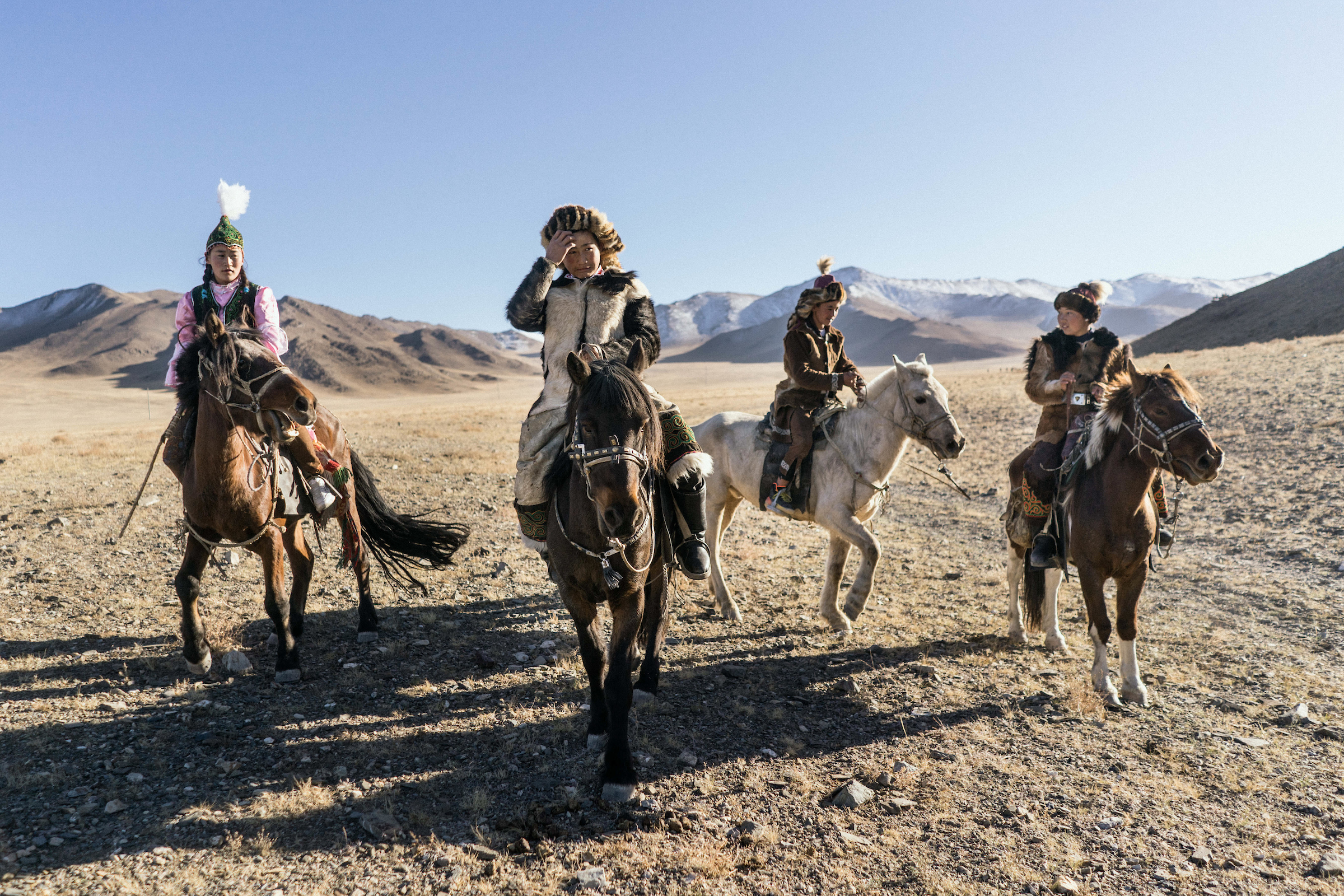 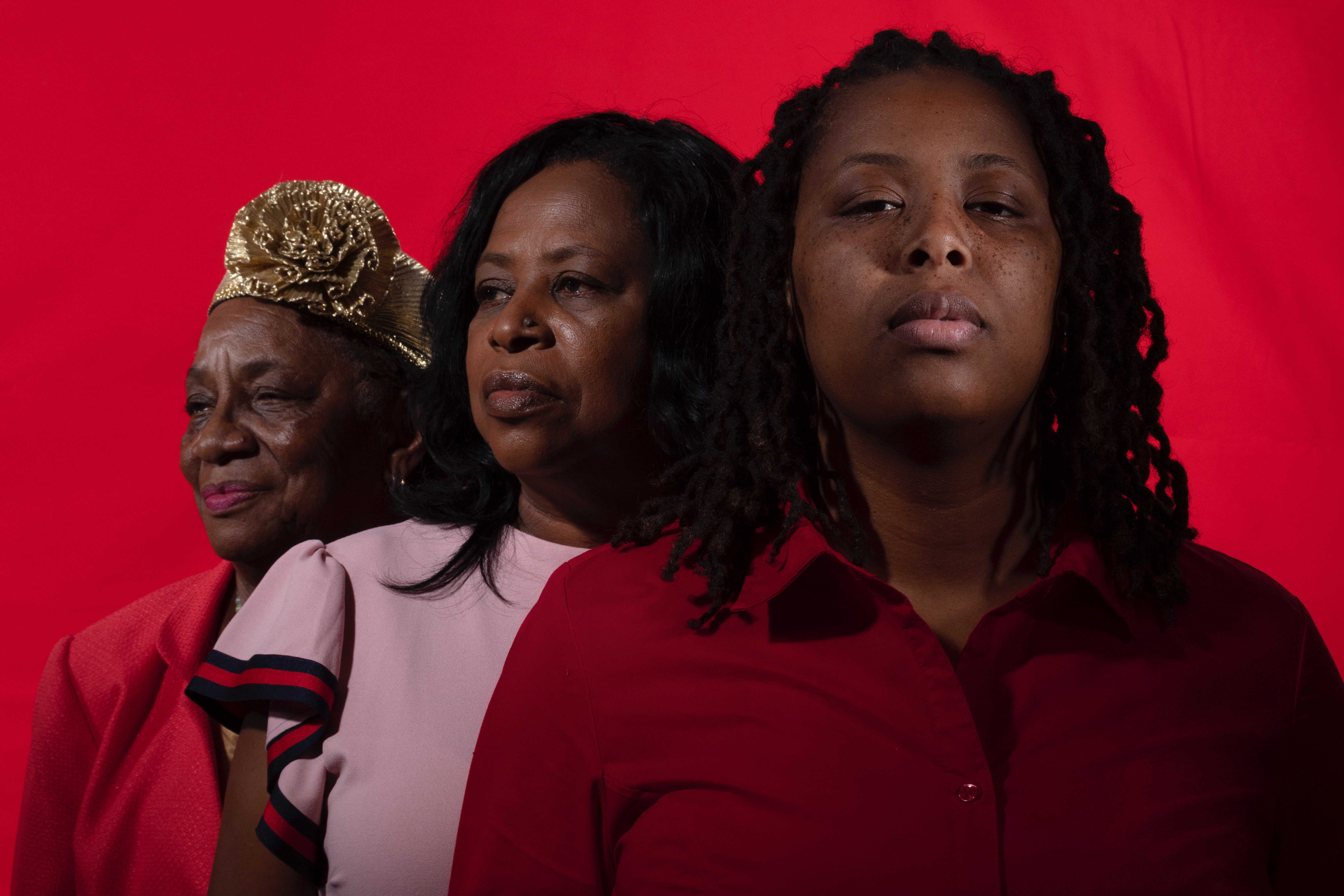 Thank you for joining us at ICP’s 36th annual ICP Infinity Awards, hosted by WABC-TV anchor Sade Baderinwa and held virtually on Tuesday, May 19. Watch a recording of the event on ICP’s YouTube Channel. Thank you to Harbers Studios for generously funding and executive producing powerful films about each recipient in collaboration with MediaStorm.

Support the ICP Infinity Awards at icp.org/donate and the ICP Board of Trustees will match your gift dollar-for-dollar, for up to $200,000. Donate today and double your impact. All proceeds from the Infinity Awards directly benefit ICP’s education and exhibition programs, providing critical crisis funding for the entire institution.

If you have any questions about the event, please contact Rebecca Morrello, Special Events Coordinator, at rmorrello@icp.org or 212.857.9706.

About the Infinity Awards

Since 1985, the ICP Infinity Awards have recognized major contributions and emerging talent in the fields of photojournalism, art, fashion photography, and publishing. This year’s ceremony follows the opening of ICP’s brand new integrated space at Essex Crossing on the Lower East Side. Despite temporarily closing our new home, ICP remains focused on continuing to provide compelling content and programming, as well as ways for our community to stay connected.

We are proud to acknowledge the 2020 Infinity Award winners for their incredible work and for their extraordinary commitment to raising awareness of critical social issues and telling stories of hope that ICP encourages and supports.

Image: Altai Kazakh youth are seen on horseback during the Golden Eagle Festival in Bayan Ulgii, Mongolia. Zamambol (right) is an eagle huntress who learned the craft from her grandfather. In Bayan Ulgii, Mongolia, the once dwindling art of eagle hunting is passed on to a new generation of Altai Kazakh youth who are embracing the tradition as part of their identity, and keeping it alive in new ways amidst modernity. © Hannah Reyes Morales

We gratefully acknowledge support from

Related Items
ICP.org Corporate Giving ICP.org Membership Exhibition Tyler Mitchell: I Can Make You Feel Good Exhibition Contact High: A Visual History of Hip-Hop
This website stores cookies on your computer. These cookies are used to collect information about how you interact with our website and allow us to remember you. We use this information in order to improve and customize your browsing experience and for analytics and metrics about our visitors both on this website and other media. To find out more about the cookies we use, see our Privacy Policy.
I Accept I Decline