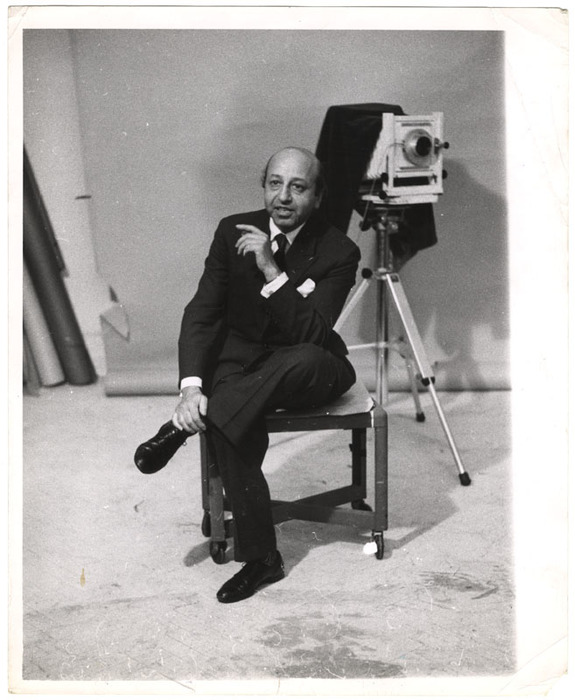 Yousuf Karsh is one of the masters of 20th century photography. Karsh, was born in Mardin, Turkey, to Armenian parents on December 23, 1908, and emigrated to Canada in 1924. After attending art school in Boston, Karsh established a photo studio in Ottawa. He is known for his portraits of politicians, artists, authors, and other 20th-century notables. His gained fame with a portrait of Winston Churchill taken in 1941. His books include Faces of Destiny, Portraits of Greatness, and Karsh: A Sixty-Year Retrospective.