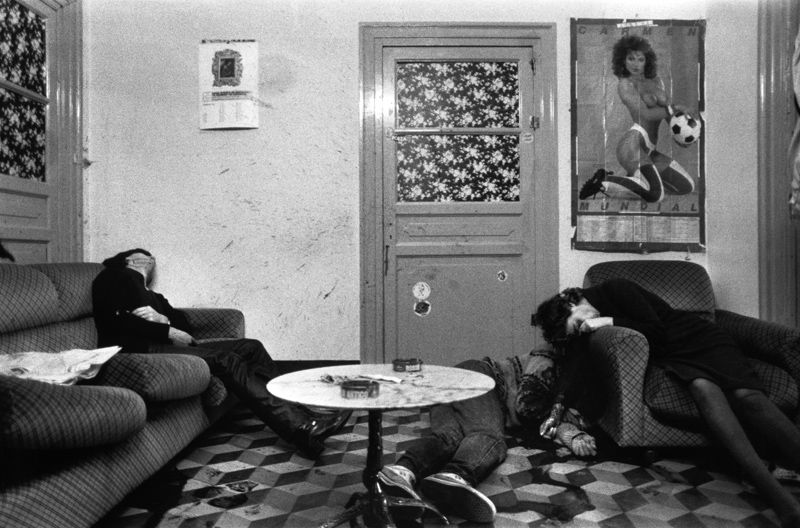 Letizia Battaglia was born in Palermo, Sicily. Beginning in 1974, she worked for the newspaper L’Ora in Palermo until it closed in 1990. During that time she took some 600,000 photographs, many of which documented the activities of the Sicilian Mafia and its assault on civil society. She used her photographs to become one of the first to publicly denounce the activities of the Mafia. Battaglia also became involved in women’s and environmental issues and prisoner’s rights, causes to which she continues to dedicate herself to this day.

From 1985 to 1997 she held a seat on the Palermo City Council for the Green Party, during which time she helped to revive the city’s historic center. For a time Battaglia ran a publishing house, Edizioni della Battaglia, and she co-founded a monthly journal for women, Mezzocielo. In 1985 she received the W. Eugene Smith Grant in Humanistic Photography, and in 1999 the Photography Lifetime Achievement Award of the Mother Jones International Fund for Documentary Photography. In 2007, she was honored with the Erich Salomon-Preis, a lifetime achievement award of the Deutschen Gesellschaft für Photographie, the most prestigious prize in Germany.