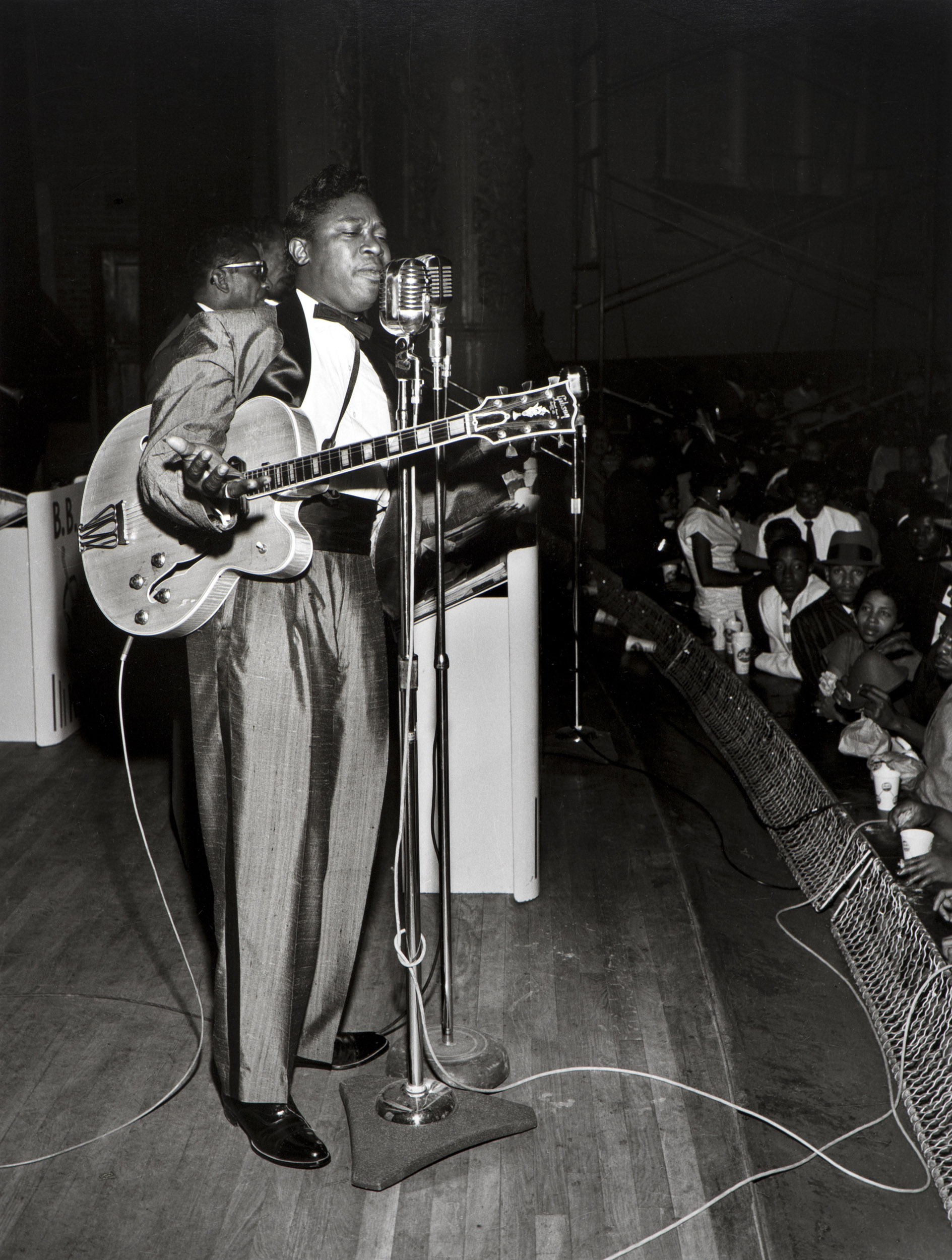 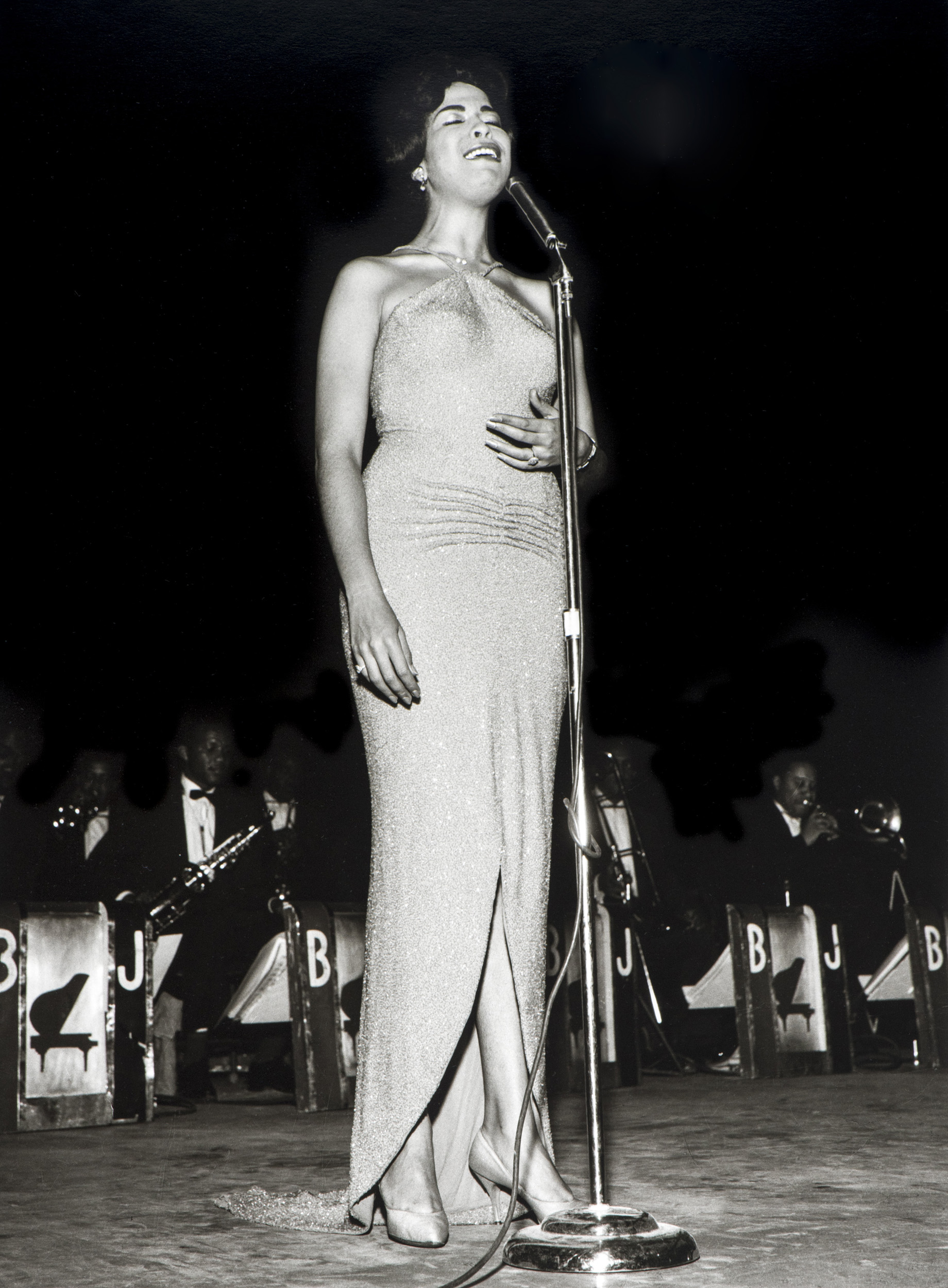 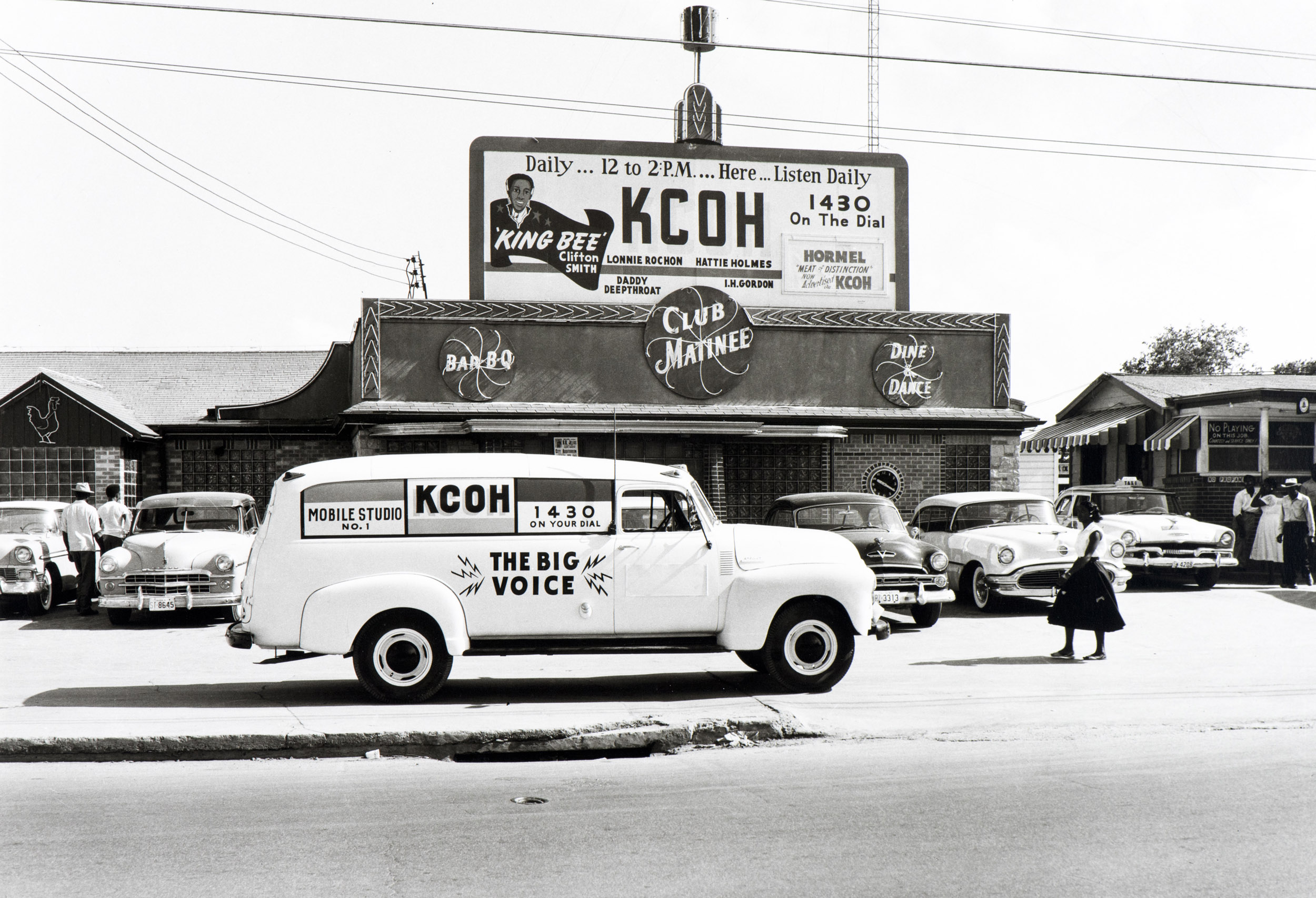 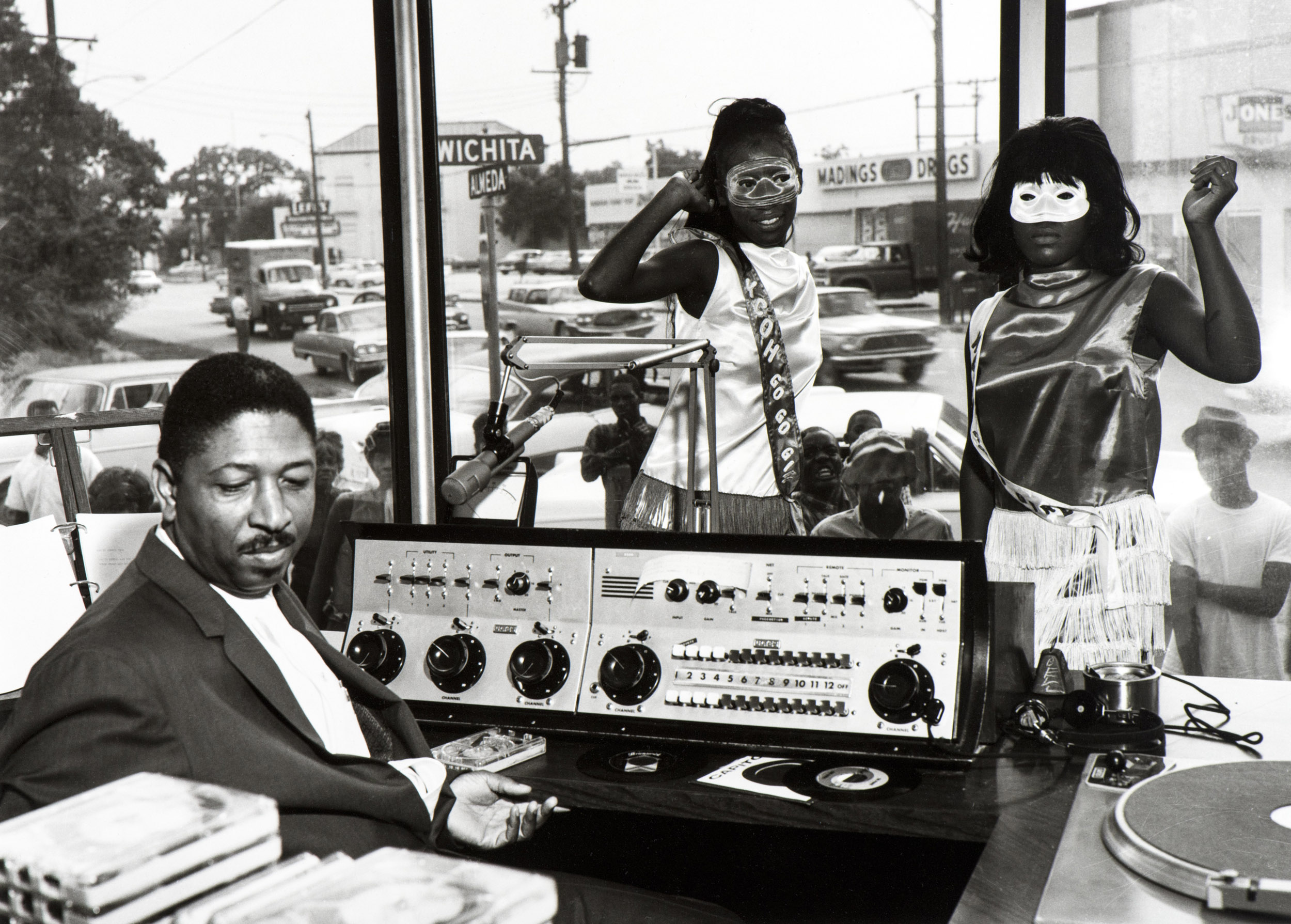 The Early Years of Rhythm and Blues

Photographs by Benny Joseph from the Documentary Arts Collection

The 50 photographs in this exhibition are part of an important recent donation to ICP by Documentary Arts, Inc., a Dallas-based organization founded in 1985 to present new perspectives on historical issues and diverse cultures. Organized by guest curator Alan Govenar, the exhibition consists of black and white prints by Houston photographer Benny Joseph (born 1924) that trace the rise of rhythm and blues music in the 1950s and 1960s. It features portraits of such celebrated performers as B.B. King, Sam "Lightnin'" Hopkins, and Junior Parker, as well as non-R&B singers Mahalia Jackson and Della Reese. In addition, the exhibition includes Joseph's striking portraits of prominent African Americans of the same era, such as Martin Luther King, Jr., Thurgood Marshall, and Barbara Jordan. 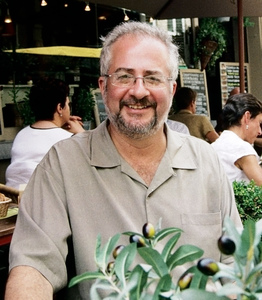 Artist Alan Govenar ICP At MANA ICP at Mana Event The Early Years of Rhythm and Blues Exhibit... Exhibition ¡Cuba, Cuba! 65 Years of Photography
This website stores cookies on your computer. These cookies are used to collect information about how you interact with our website and allow us to remember you. We use this information in order to improve and customize your browsing experience and for analytics and metrics about our visitors both on this website and other media. To find out more about the cookies we use, see our Privacy Policy.
I Accept I Decline