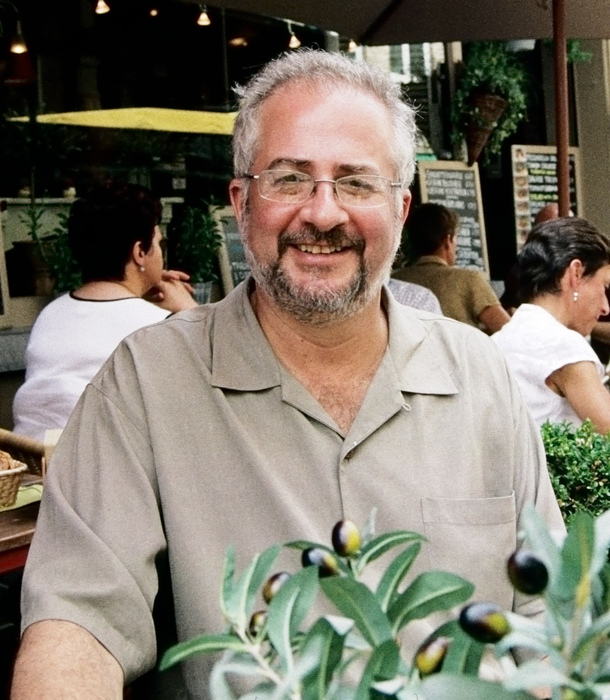 
Alan Govenar is a writer, folklorist, photographer, and filmmaker. He is president of Documentary Arts. Govenar has a B.A. with distinction in American Folklore from Ohio State University, an M.A. in Folklore and Anthropology from the University of Texas at Austin, and a Ph.D. in Arts and Humanities from the University of Texas at Dallas. He is the author of eighteen books, including Texas Blues: The Rise of a Contemporary Sound, Stompin’ at the Savoy: The Story of Norma Miller, Extraordinary Ordinary People: Five American Masters of Traditional Arts, Untold Glory: African Americans in Pursuit of Freedom, Opportunity and Achievement, Stoney Knows How: Life as a Sideshow Tattoo Artist, Deep Ellum: The Other Side of Dallas, Portraits of Community, and The Early Years of Rhythm and Blues. His book Osceola: Memories of a Sharecropper’s Daughter won First Place in the New York Book Festival (Children’s Non-Fiction), a Boston Globe-Hornbook Honor; and an Orbis Pictus Honor from the National Council of Teachers of English. The off-Broadway premiere of his musical Blind Lemon Blues, co-created with Akin Babatunde received rave reviews in The New York Times and Variety.
Govenar’s film, Stoney Knows How, based on his book by the same title about Old School tattoo artist Leonard St. Clair, was shown at the Museum of Modern Art in New York and the Centre Georges Pompidou in Paris, and was selected as an Outstanding Film of the Year by the London Film Festival. Govenar has also produced and directed numerous films in association with NOVA, La Sept/ARTE, and the corporation for public broadcasting.
Portrait of Alan Govenar by Kaleta Doolin, Brussels, 2010.