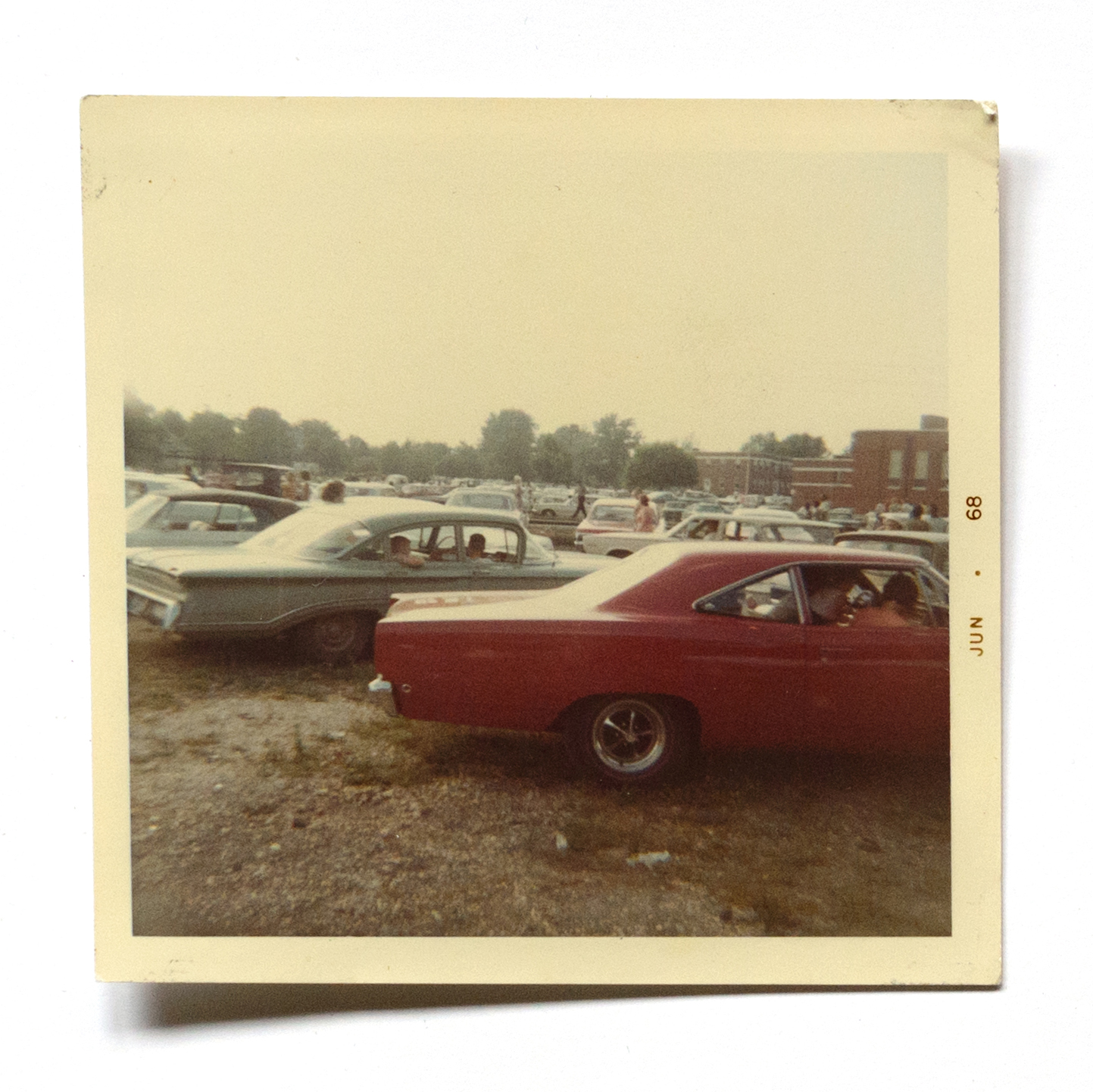 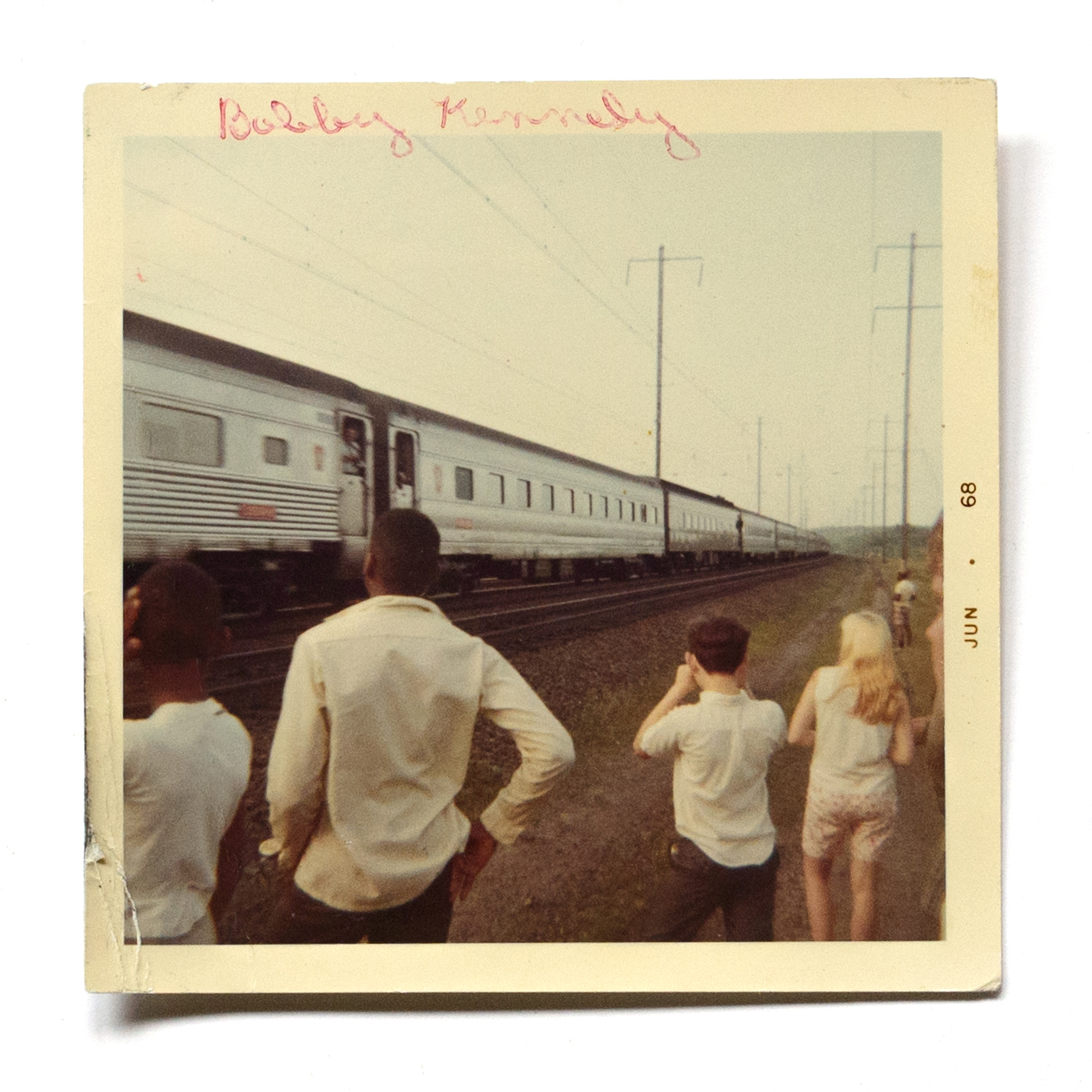 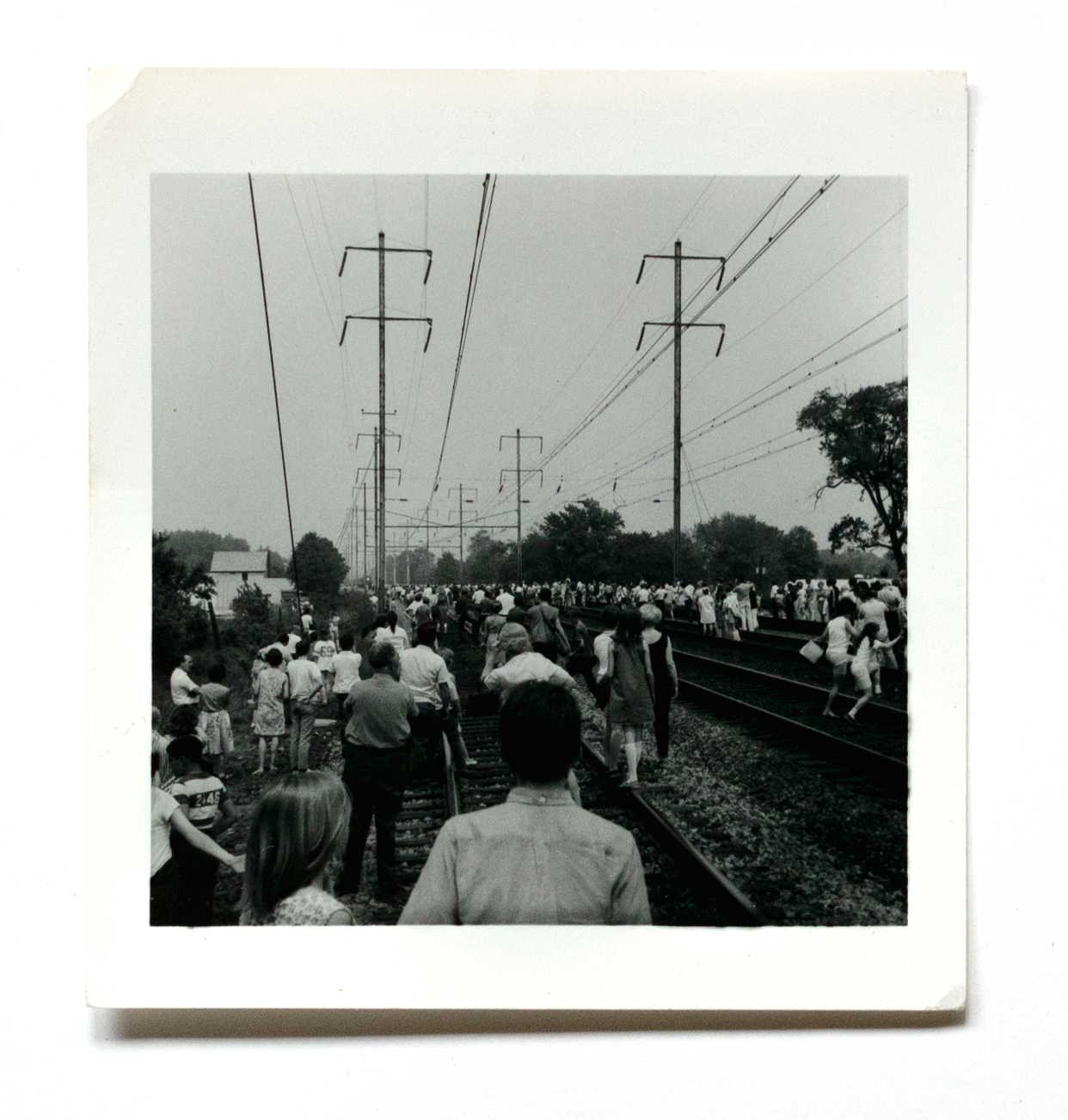 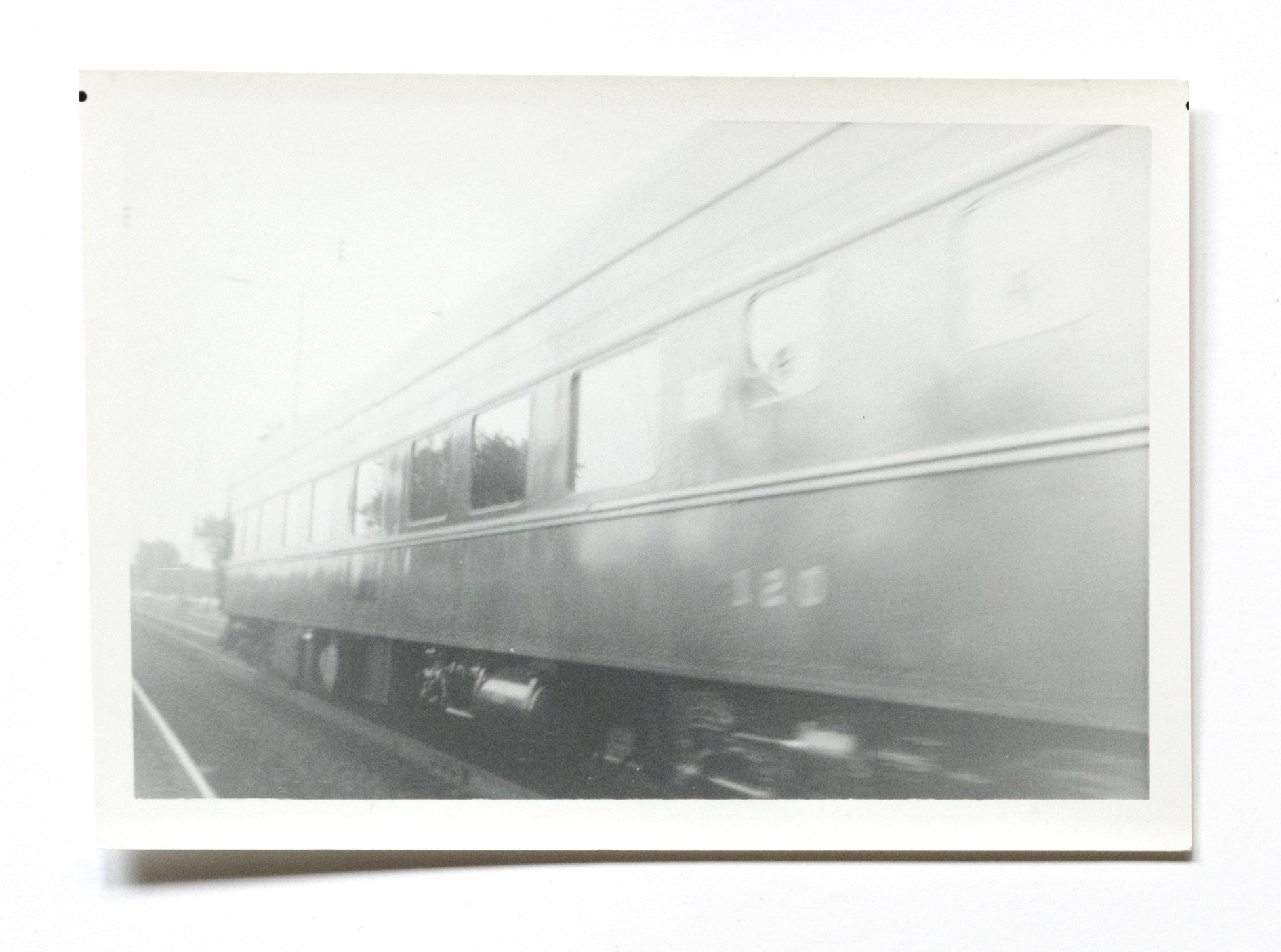 On June 8, 1968, thousands of people lined the train tracks from New York to Washington, DC, paying their last respects and expressing bewilderment and sorrow at the assassination of Robert F. Kennedy. Photographer Paul Fusco documented the funeral train’s journey and his images have become emblematic of the loss of idealism during a period of political upheaval in the United States. Dutch visual artist, photographer, and filmmaker Rein Jelle Terpstra has been tracking down the bystanders’ views of this day. He has collected more than two hundred images, including snapshots and home movies of the train. In RFK Funeral Train: The People’s View, Terpstra combines a multiscreen video projection that stitches together this collection of vernacular photographs and audio and video remembrances of these mourners with prints by Fusco. Through this project, Terpstra adds a new chapter to a collective memory that is slowly disappearing. This exhibition is organized by Erin Barnett, Director of Exhibitions and Collections.

This program is supported as part of the Dutch Culture USA program by the Consulate General of the Netherlands in New York. Additional support is provided by public funds from the New York City Department of Cultural Affairs in partnership with the City Council and the Joseph and Joan Cullman Foundation for the Arts, Inc.

Related Items
Exhibition Henri Cartier-Bresson: The Decisive Moment Exhibition Elliott Erwitt: Pittsburgh 1950 Exhibition Multiply, Identify, Her News ICP Public Programs Summer 2018 News ICP Projected
This website stores cookies on your computer. These cookies are used to collect information about how you interact with our website and allow us to remember you. We use this information in order to improve and customize your browsing experience and for analytics and metrics about our visitors both on this website and other media. To find out more about the cookies we use, see our Privacy Policy.
I Accept I Decline