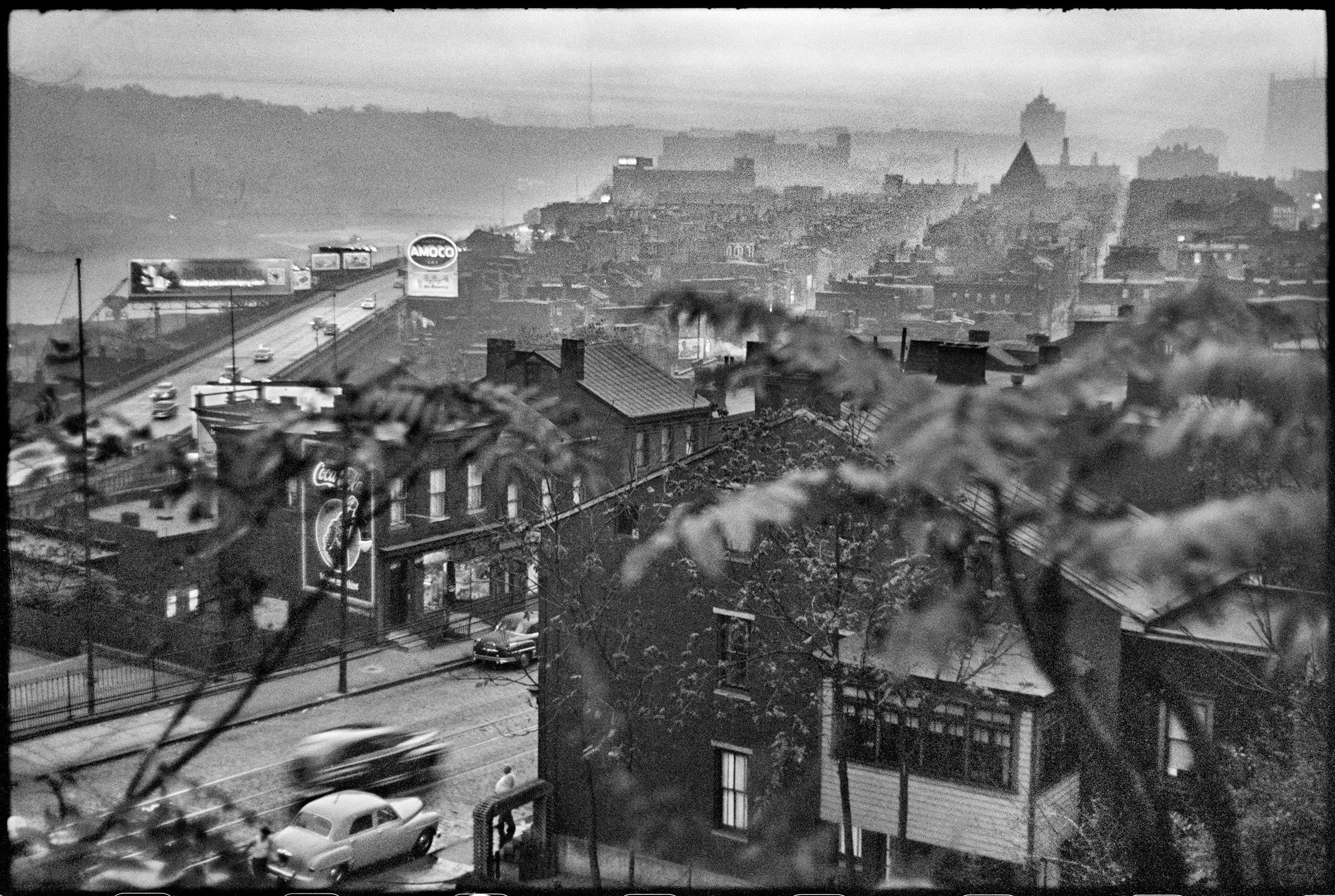 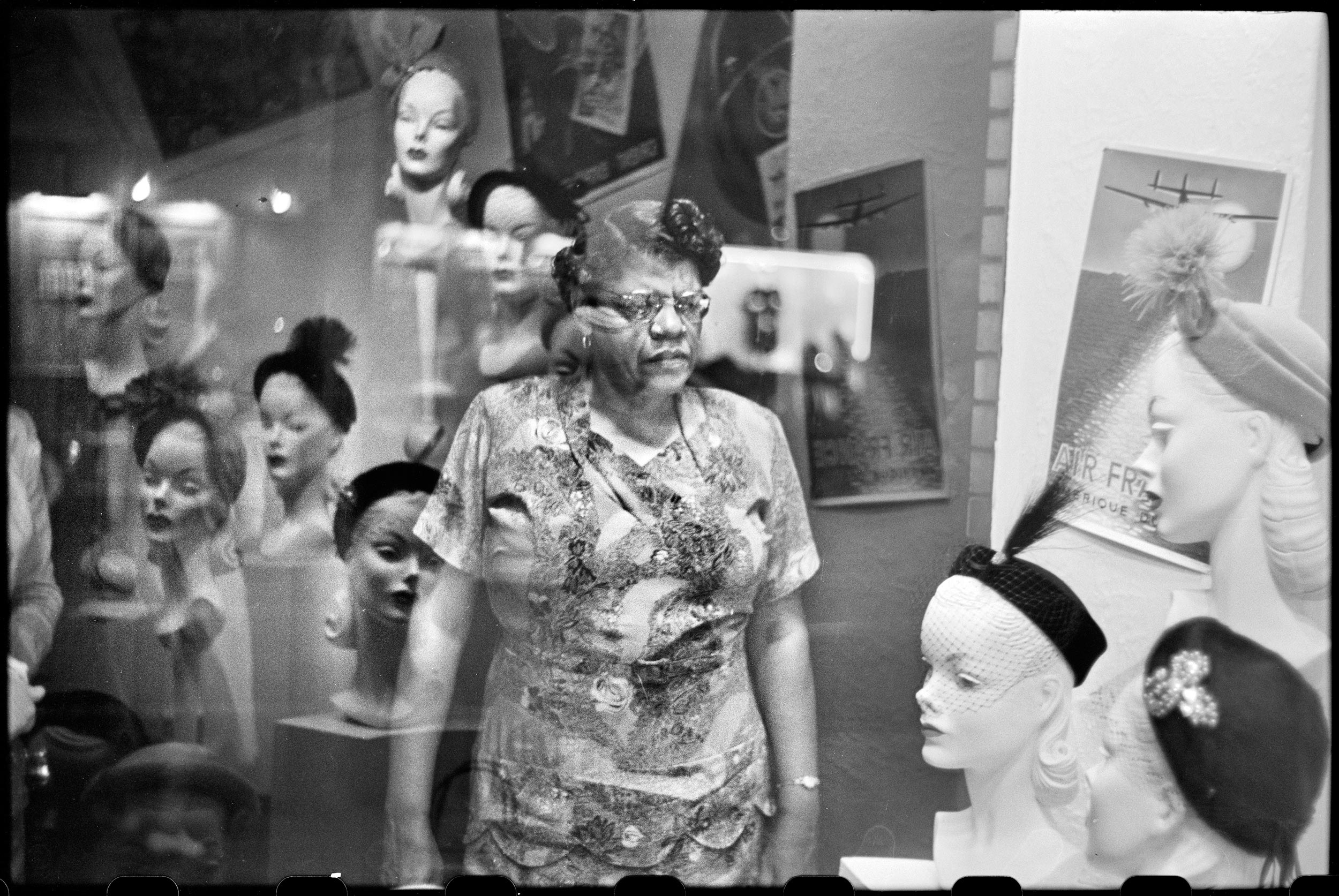 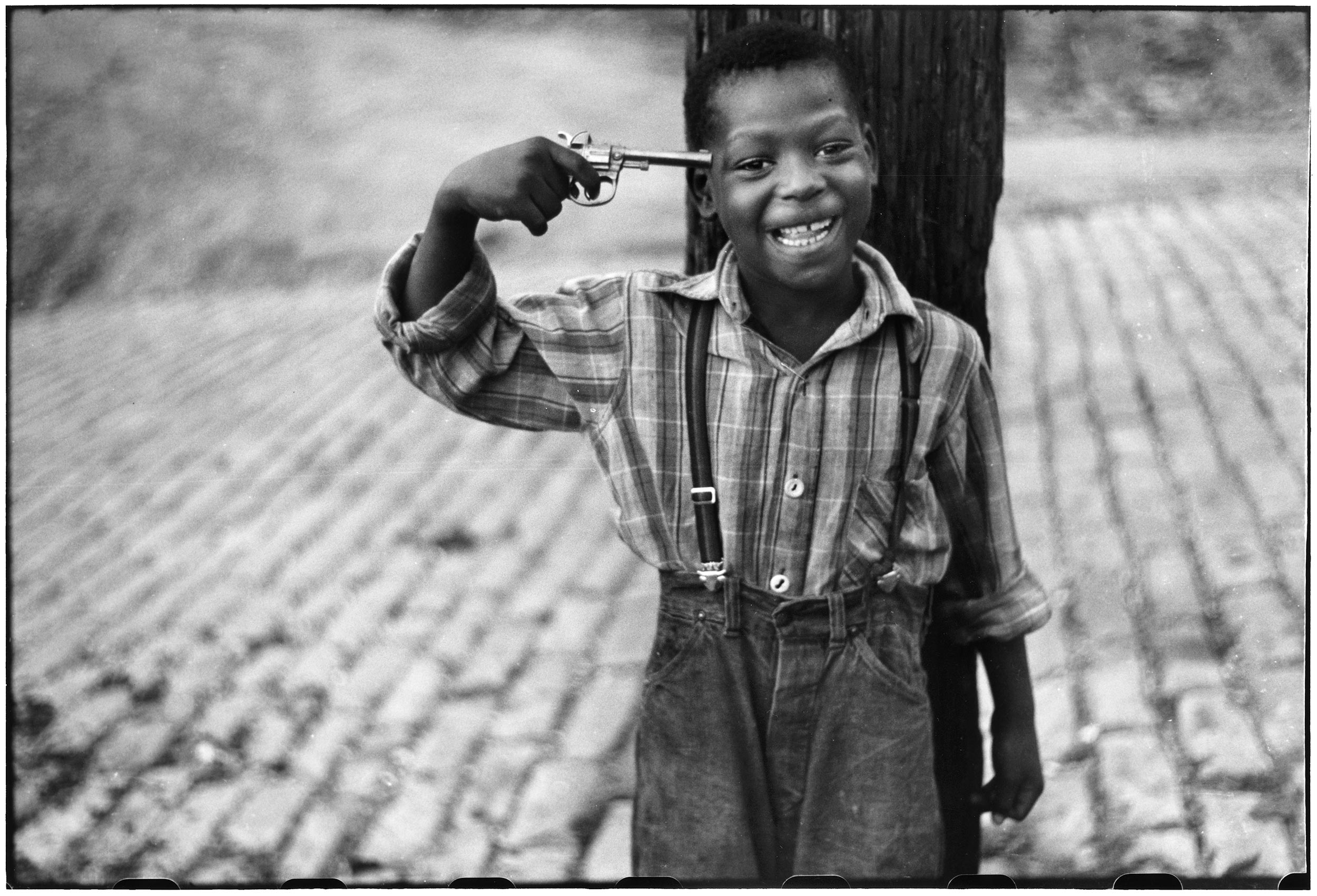 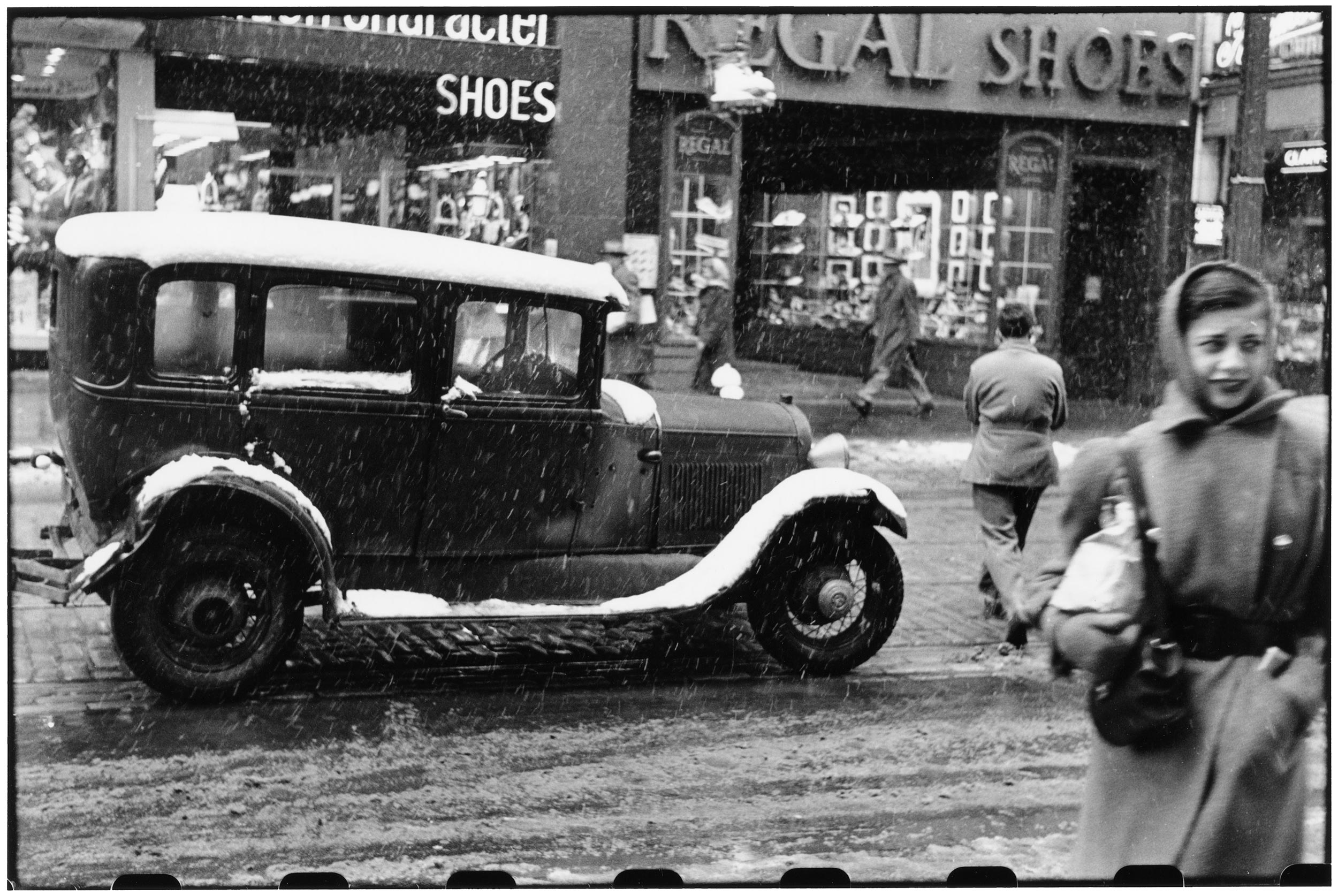 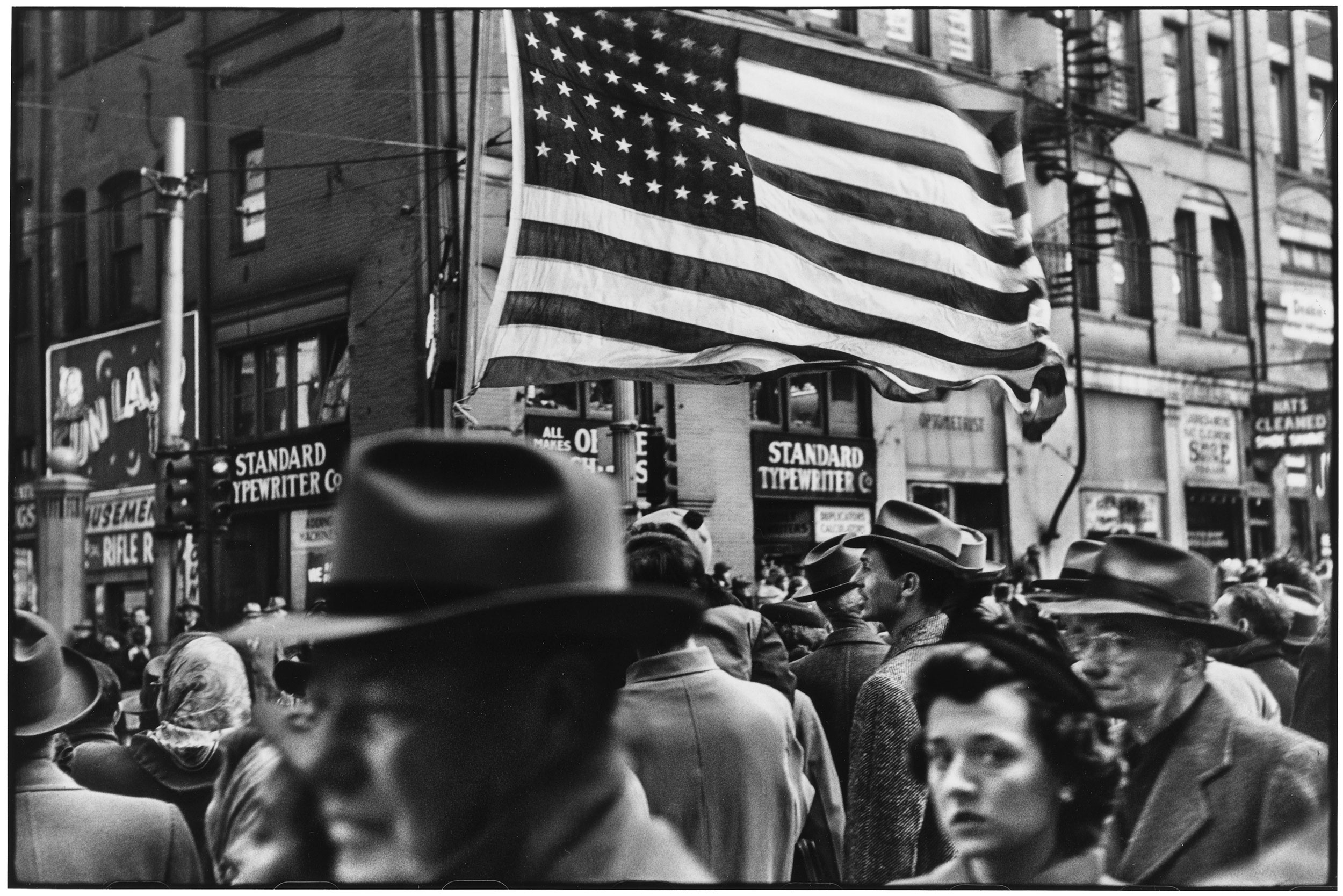 In 1950 Elliott Erwitt, then just twenty-two years old, set out to capture Pittsburgh’s transformation from an industrial city into a modern metropolis. Commissioned by Roy Stryker, the mastermind behind the large-scale documentary photography projects launched by the US government during the Great Depression, Erwitt shot hundreds of frames. His images recorded the city’s communities against the backdrop of urban change, highlighting his quiet observations with the playful wit that has defined his style for over five decades. After only four months, Erwitt was drafted into the army and sent to Germany, leaving his negatives behind in Stryker’s Pittsburgh Photographic Library. The negatives remained at the Pennsylvania Department of the Carnegie Library of Pittsburgh for decades. This exhibition, organized by Assistant Curator Claartje van Dijk in association with the photographer, will present these images in the United States for the first time.

The book Pittsburgh: 1950 is available for purchase in the ICP Museum shop for the duration of the show.

This exhibition has been made possible by public funds from the New York City Department of Cultural Affairs in partnership with the City Council and the Joseph and Joan Cullman Foundation for the Arts, Inc.

Related Items
News ICP Projected Exhibition Henri Cartier-Bresson: The Decisive Moment News ICP Public Programs Summer 2018 Exhibition Edmund Clark: The Day the Music Died Museum Group Tours
This website stores cookies on your computer. These cookies are used to collect information about how you interact with our website and allow us to remember you. We use this information in order to improve and customize your browsing experience and for analytics and metrics about our visitors both on this website and other media. To find out more about the cookies we use, see our Privacy Policy.
I Accept I Decline