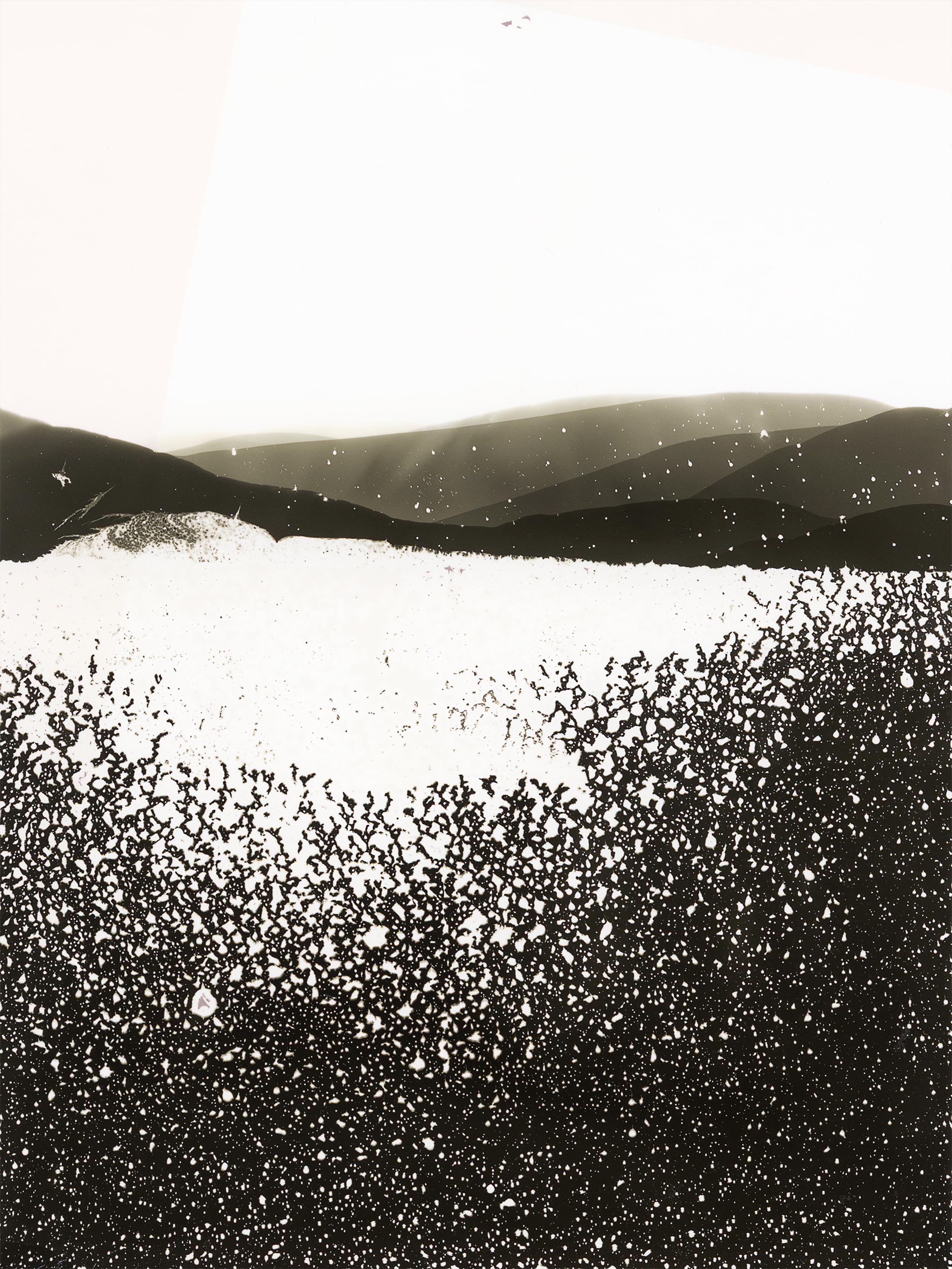 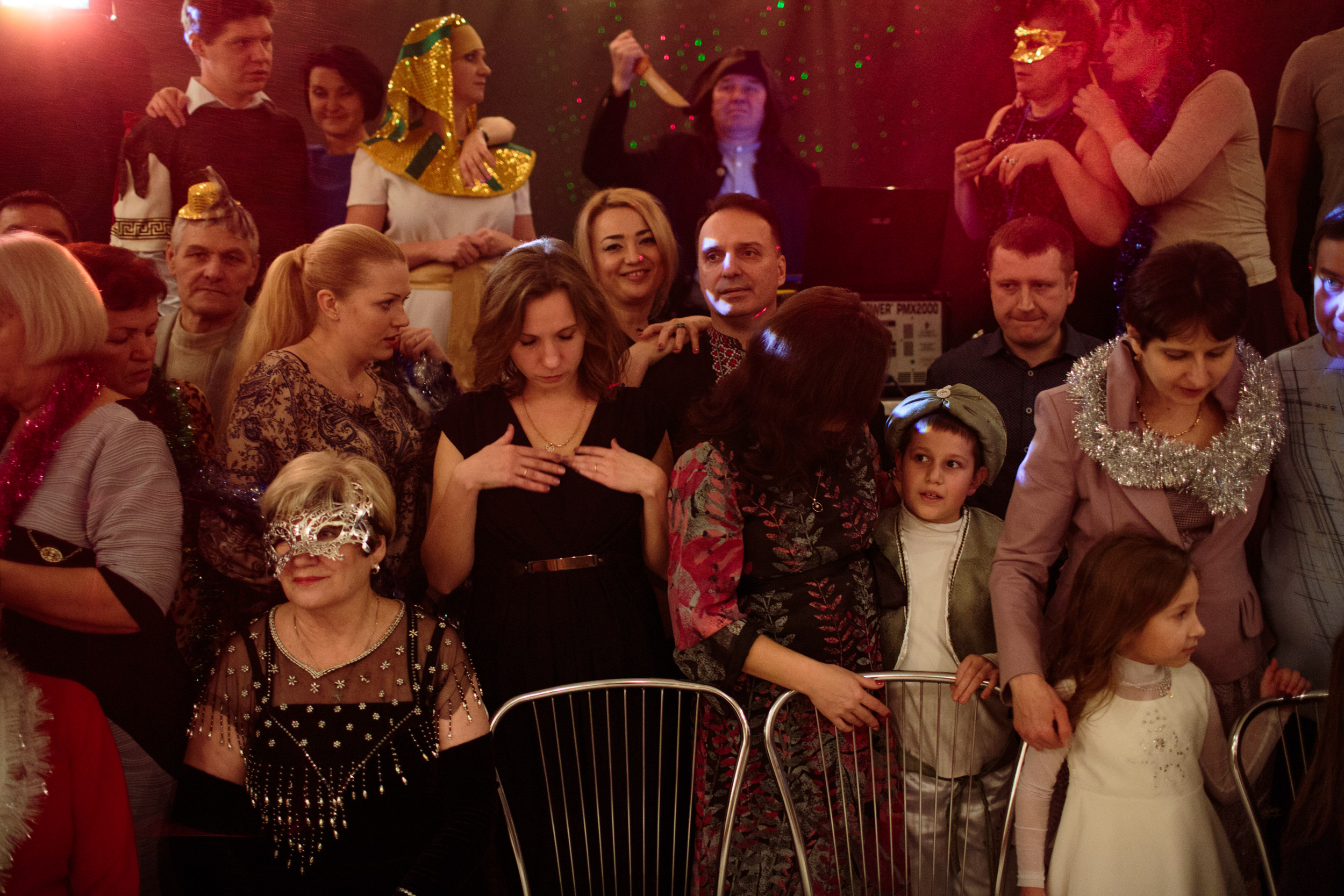 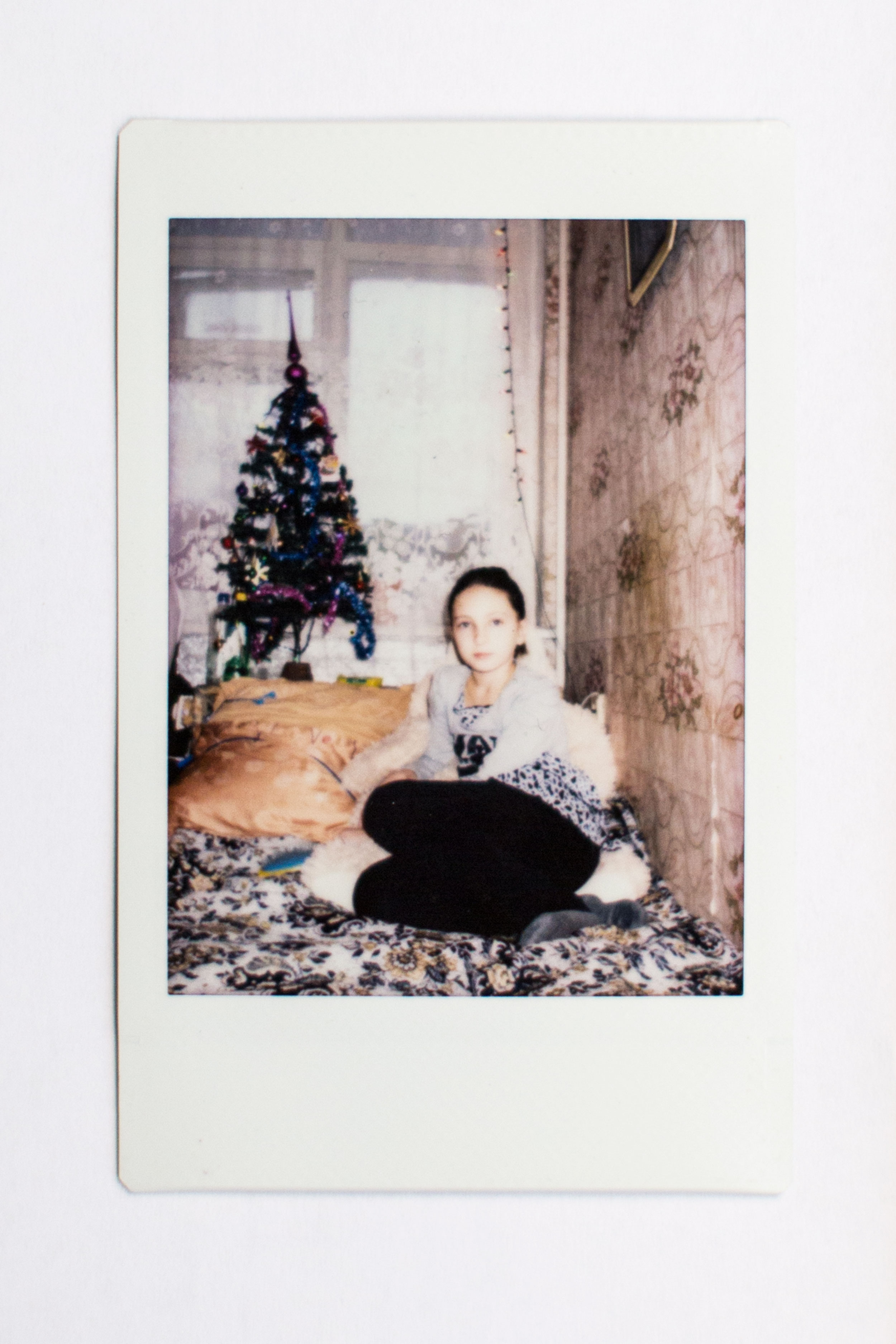 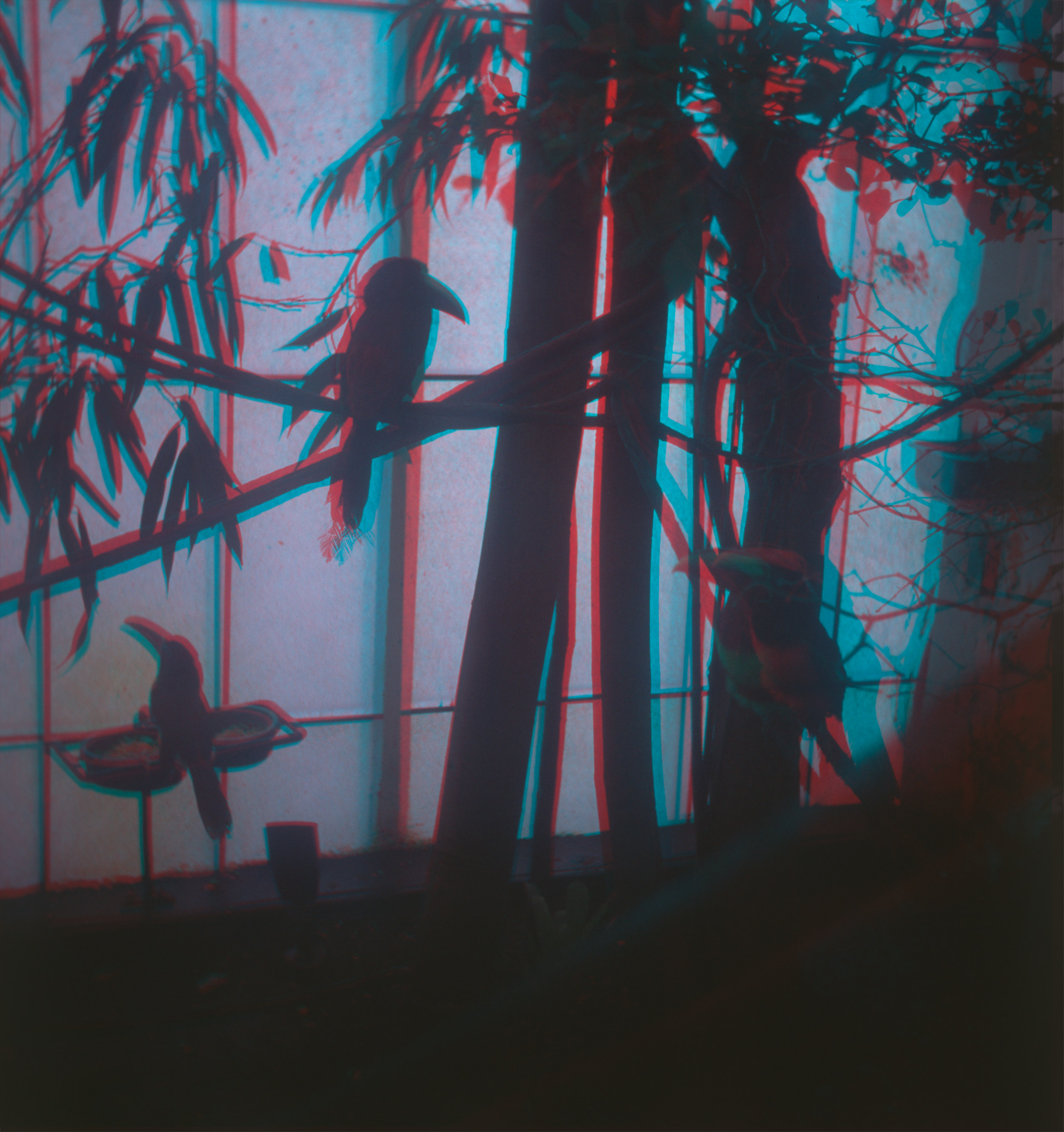 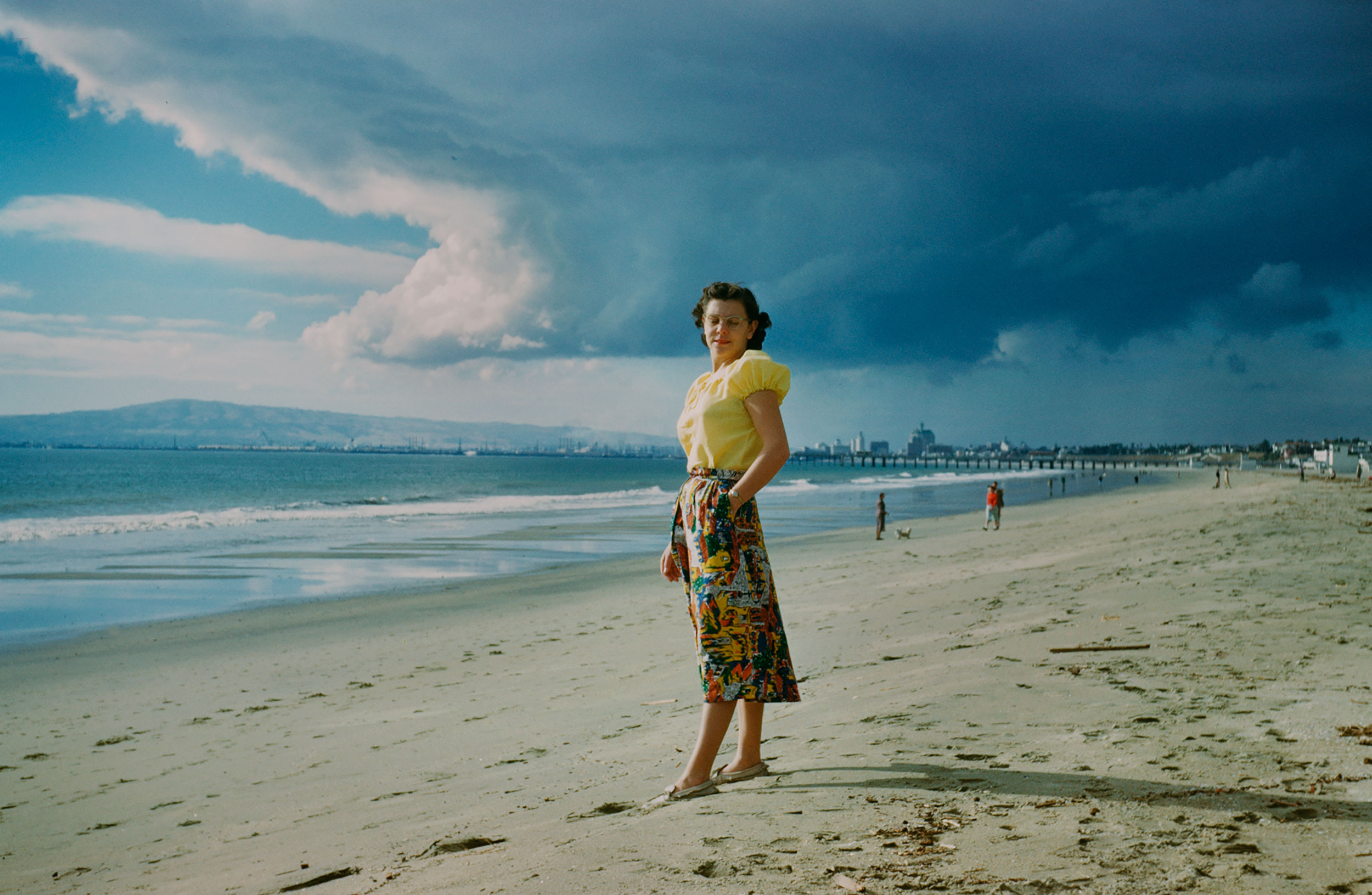 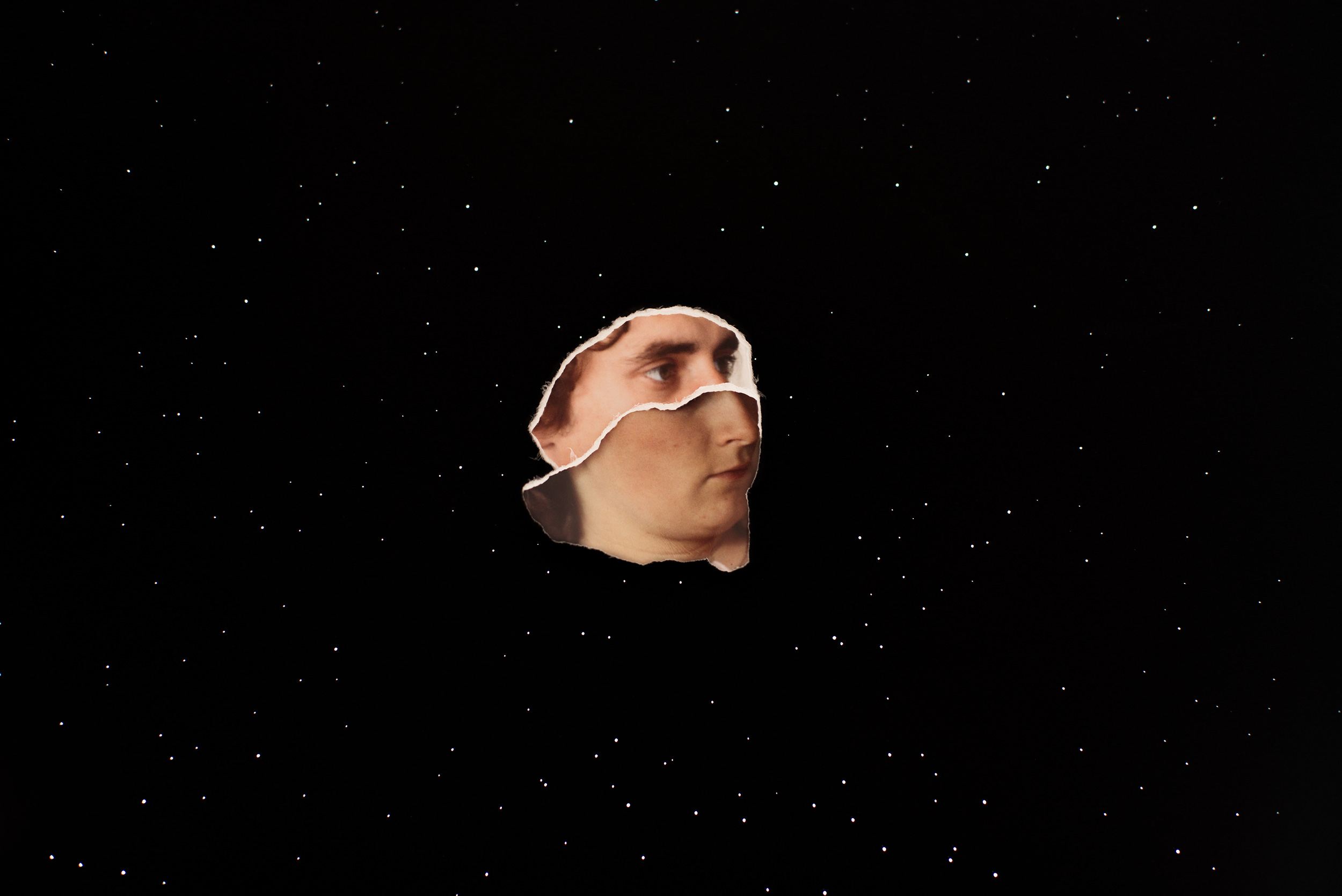 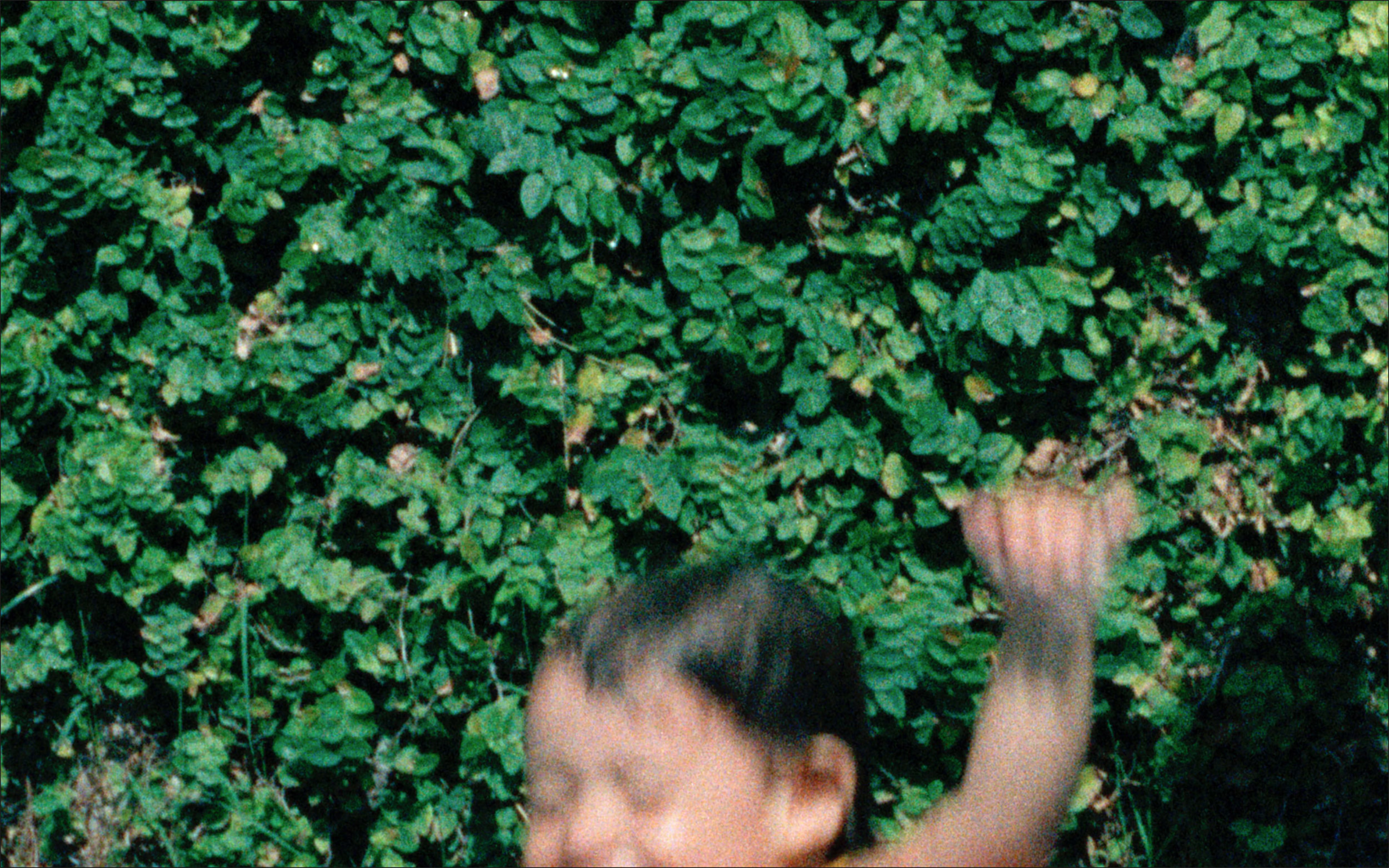 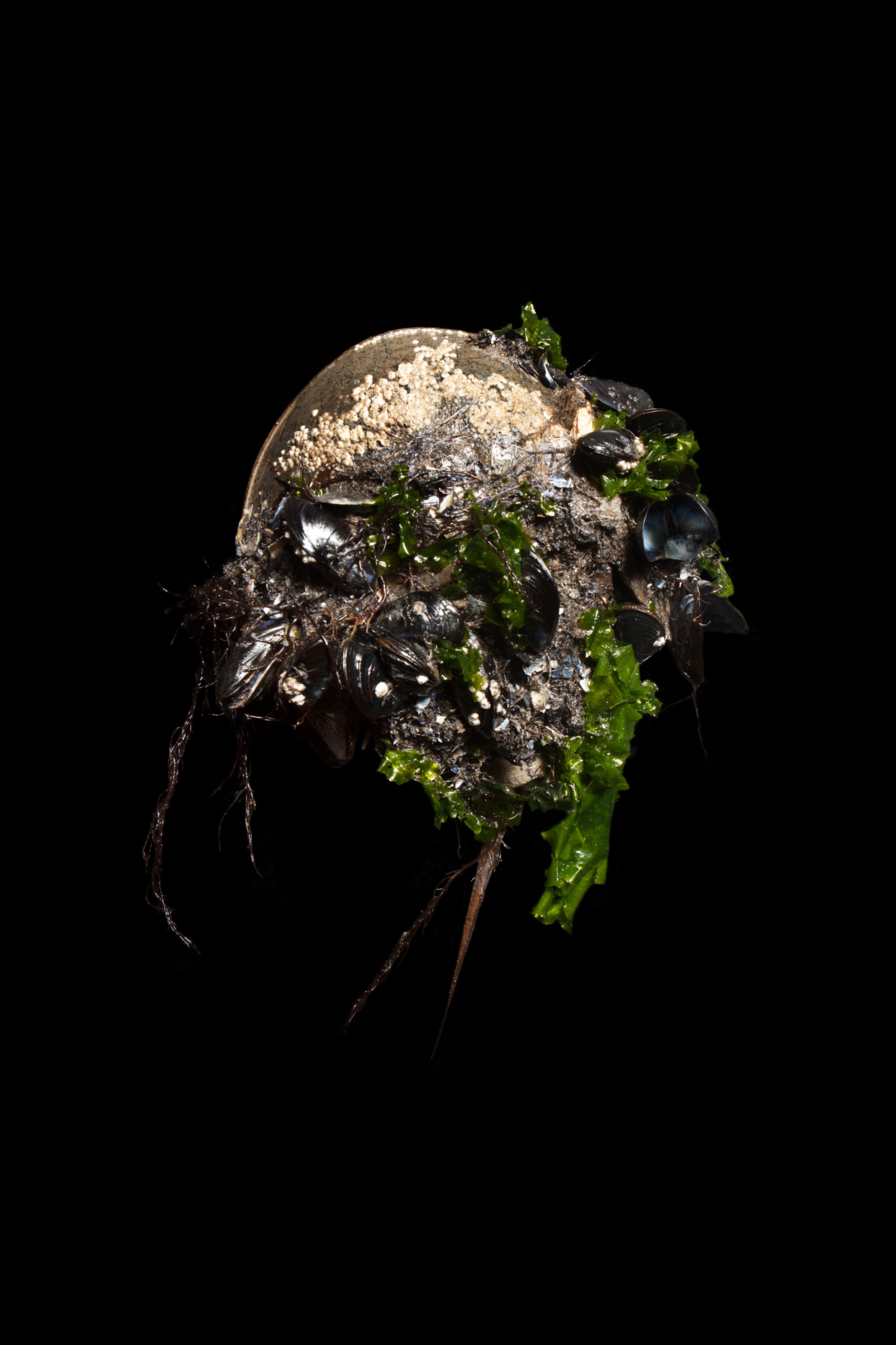 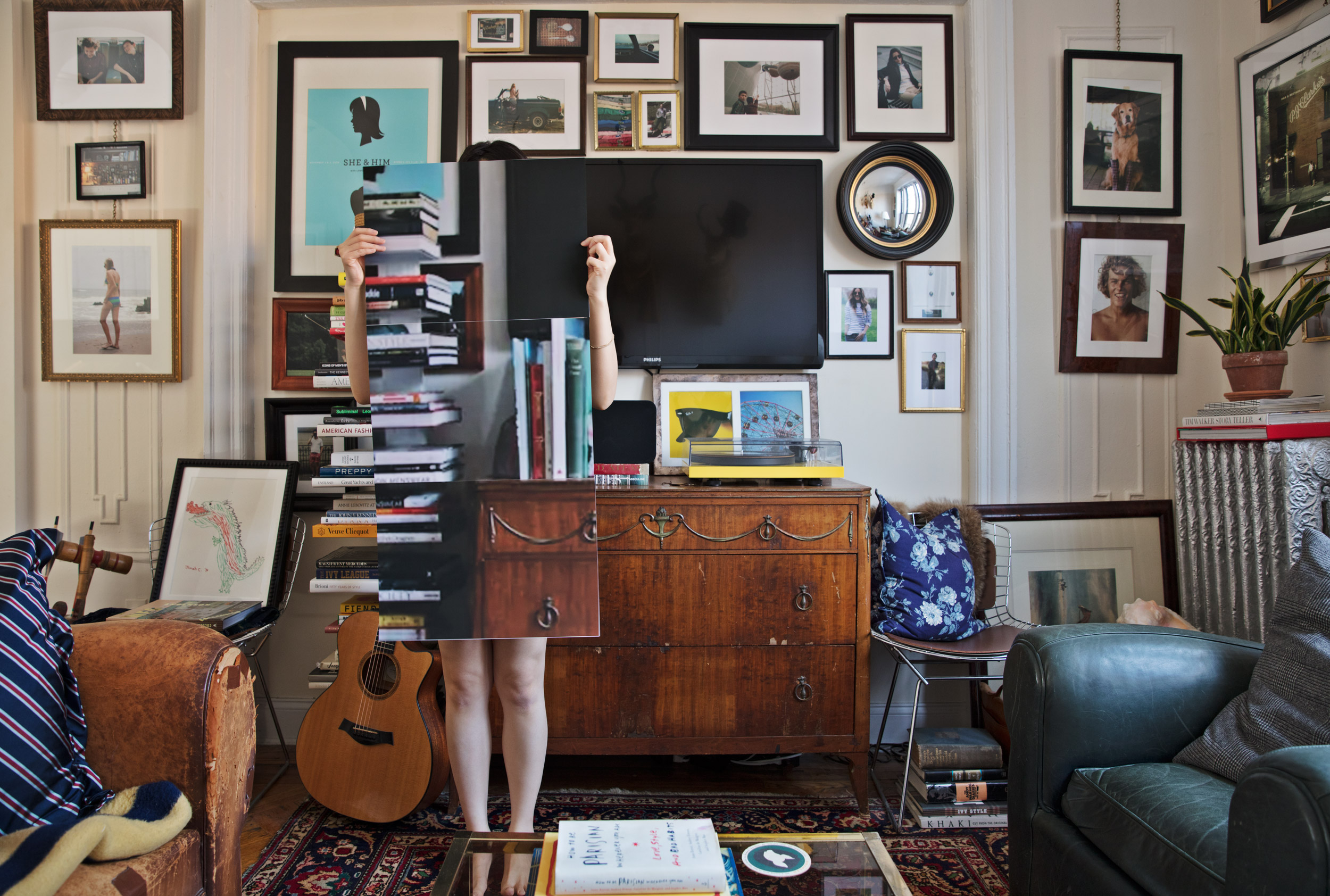 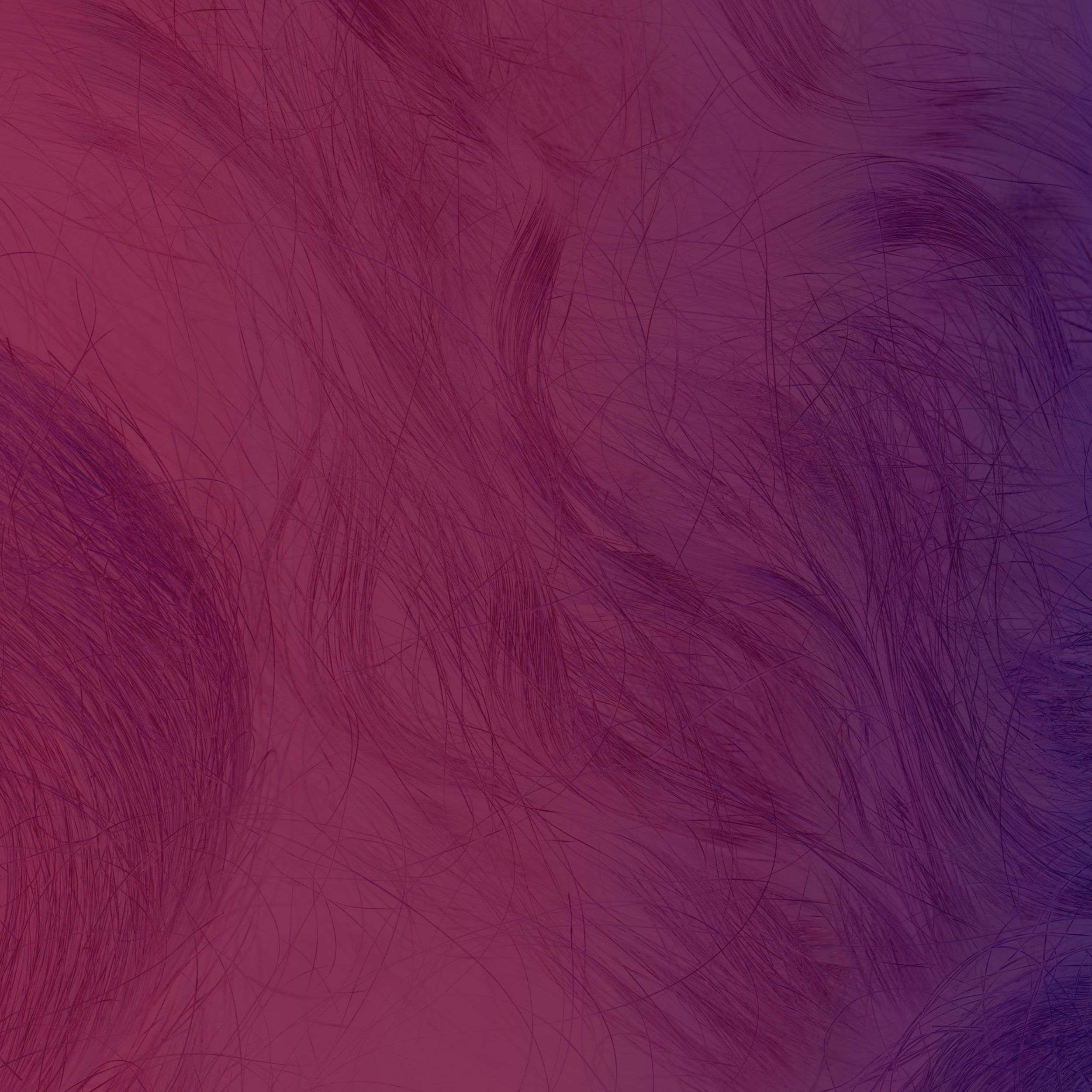 In Search of Lost Time

How has the act of remembering—and forgetting—been transformed in the digital age?

Photography’s relationship with the concept of memory stretches its entire history and includes its every iteration. Only now has the distribution of photography exploded with newfound ubiquity, ushering in a paradigm shift that bears semblance to that of the Gutenberg press. Photography’s various forms have converged onto a point of accessibility where what was once a luxury is now a presupposition. As the degrees of separation between people decrease, so do those between past, present, and future. To remember is to engage with all three, and to create is to make them tangible. The collective consciousness of humankind speaks a visual language, and photography is poised, now more than ever, to upend the very notion of what it means to create.

The International Center of Photography is a place where tradition and progress have found a way to coexist—informing the other and hybridizing in powerful ways. This exhibition gathers the work of artists from 10 of its full-time educational program graduating classes and is culled from completed, new, and evolving projects to pose the question: within the context of an evolving and transformative landscape of photographic practice, how has our perception of the concept of memory changed, and how will it continue to change?

Please join us for an opening reception on Friday, September 15 from 6 to 8 PM.

TOP IMAGE: Louise Prévert, Brouette, from the series Etoile Filante, 2014. © Louise Prévert
Related Items
News In Search of Lost Time: ICP Alumni Exhibiti... School New Media Narratives School Documentary Practice and Visual Journalism School Creative Practices
This website stores cookies on your computer. These cookies are used to collect information about how you interact with our website and allow us to remember you. We use this information in order to improve and customize your browsing experience and for analytics and metrics about our visitors both on this website and other media. To find out more about the cookies we use, see our Privacy Policy.
I Accept I Decline