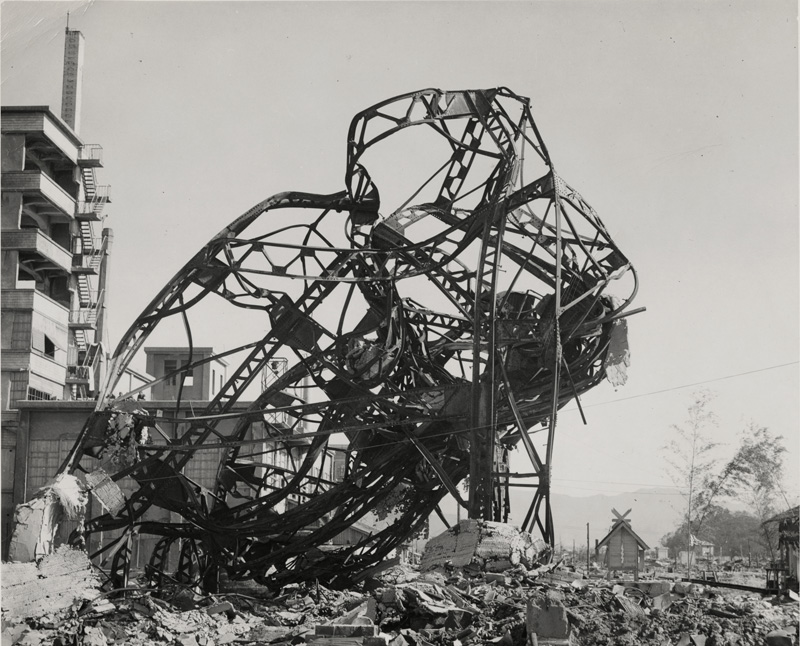 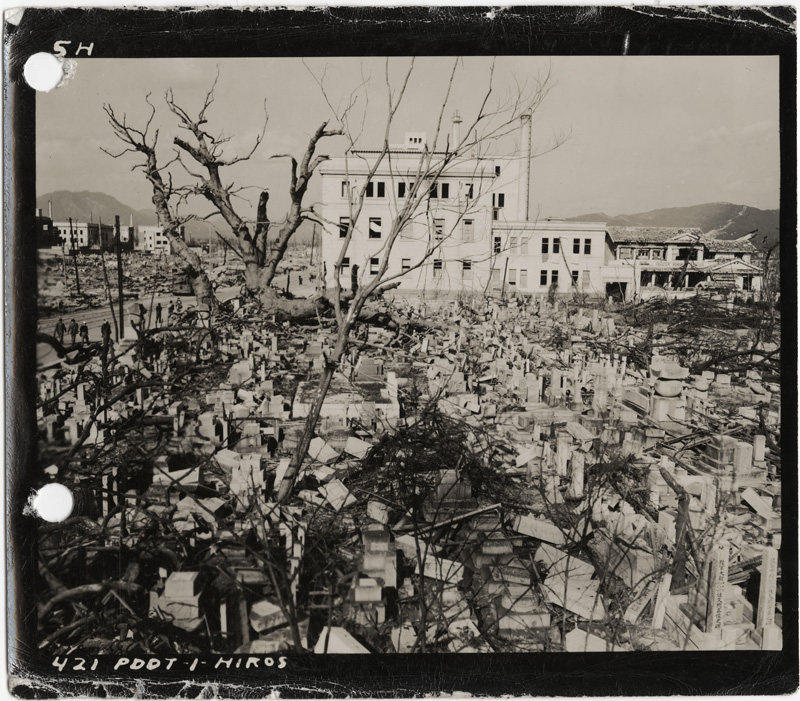 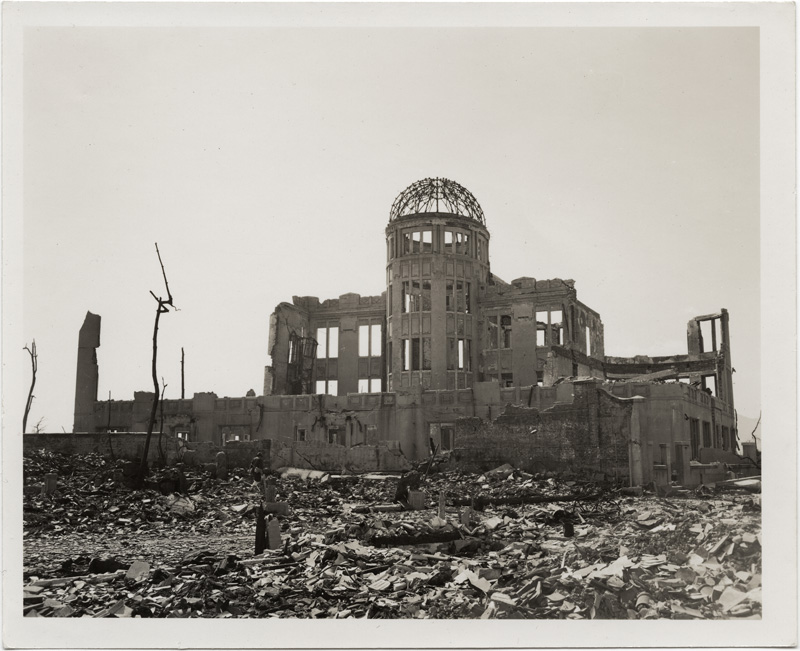 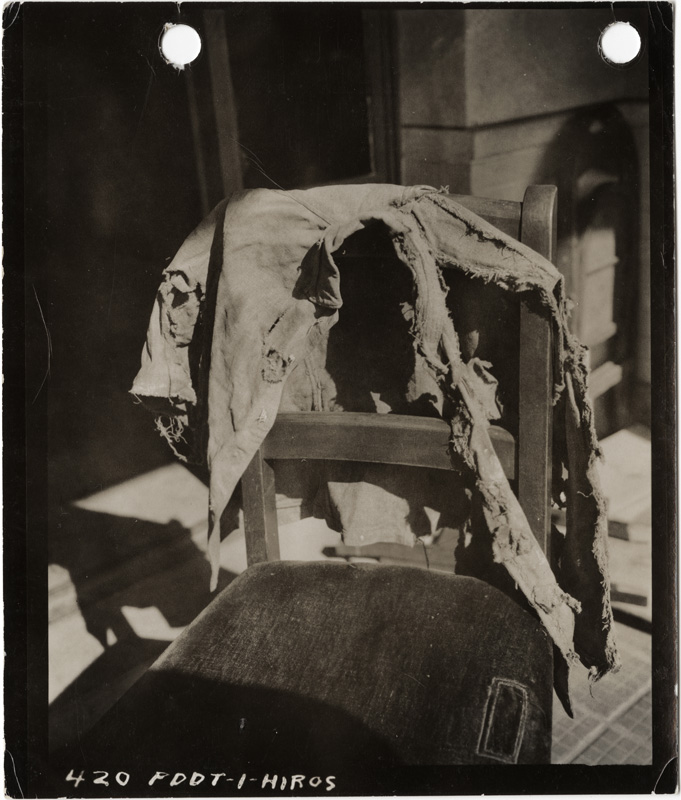 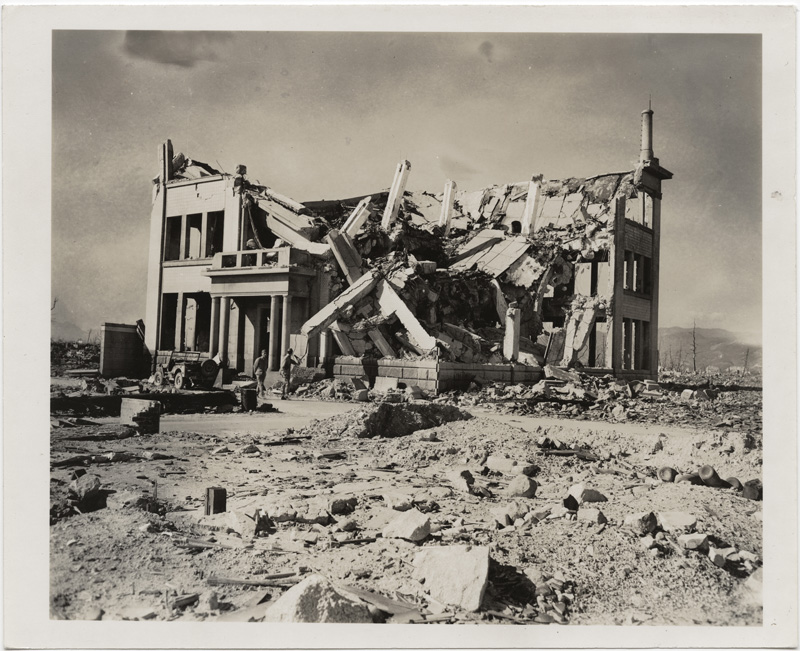 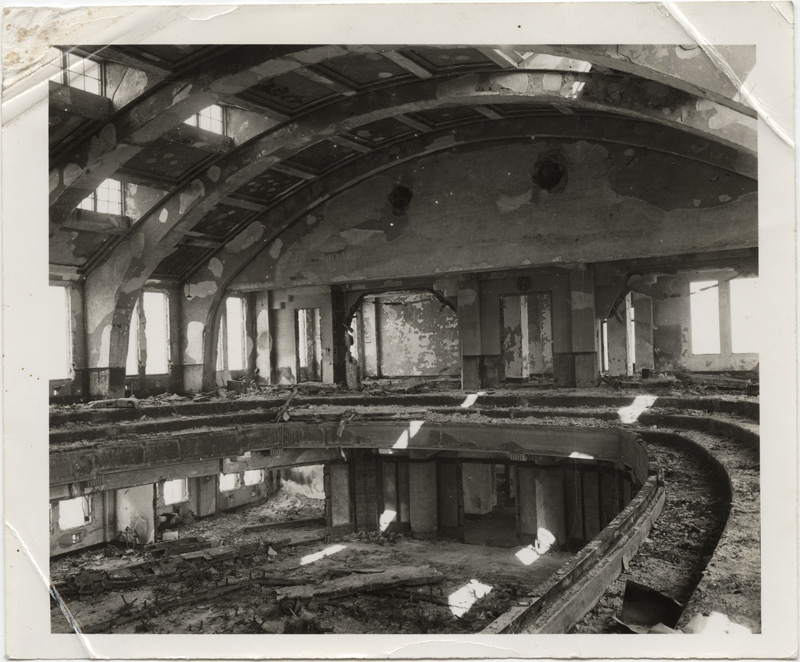 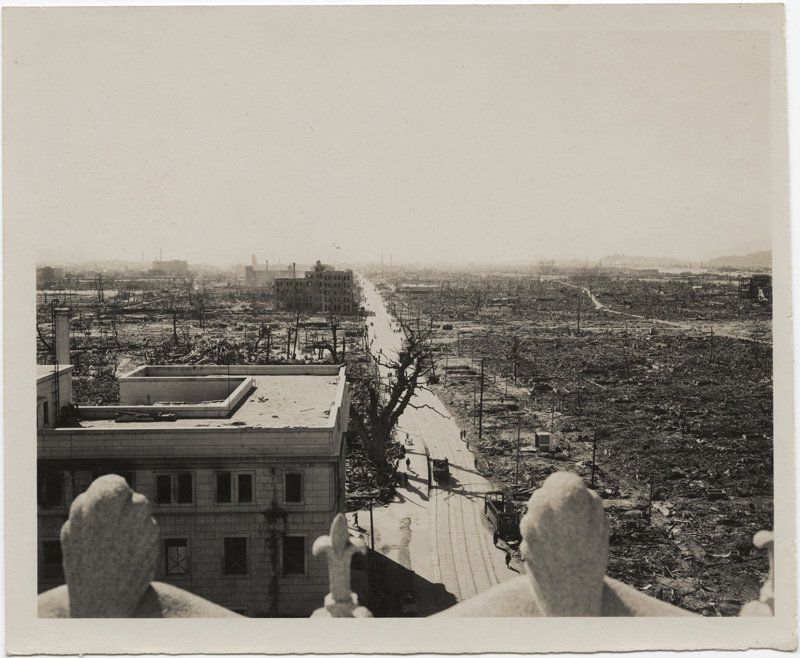 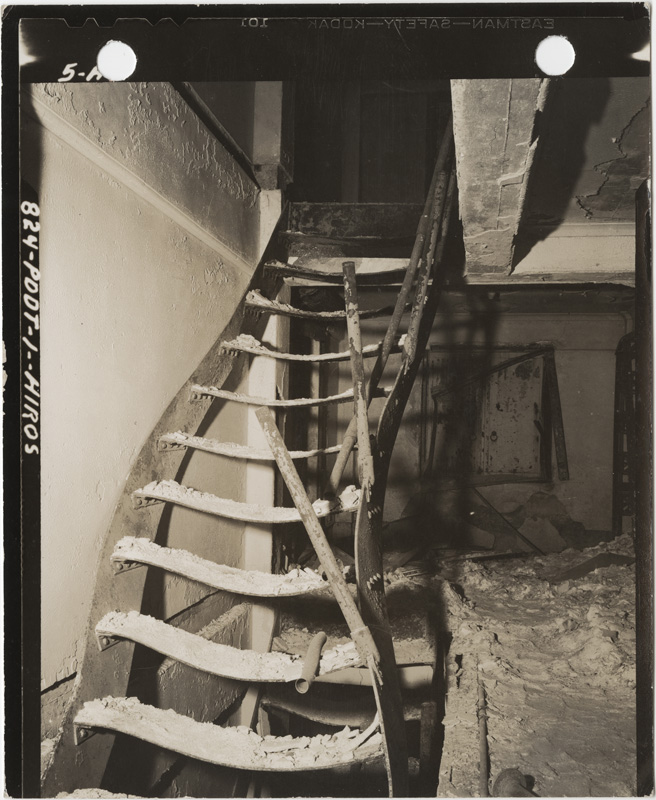 After the United States detonated an atomic bomb at Hiroshima on August 6, 1945, the U.S. government restricted the circulation of images of the bomb's deadly effect. President Truman dispatched some 1,150 military personnel and civilians, including photographers, to record the destruction as part of the United States Strategic Bombing Survey. The goal of the Survey's Physical Damage Division was to photograph and analyze methodically the impact of the atomic bomb on various building materials surrounding the blast site, the first "Ground Zero." The haunting, once-classified images of absence and annihilation formed the basis for civil defense architecture in the United States. This exhibition includes approximately 60 contact prints drawn from a unique archive of more than 700 photographs in the collection of the International Center of Photography. The exhibition is organized by Erin Barnett, Assistant Curator of Collections.

This exhibition was made possible with funds provided by the ICP Acquisitions Committee and with public funds from the New York City Department of Cultural Affairs in partnership with the City Council.

Related Items
Collection Hiroshima: Ground Zero 1945 Media Archive Hiroshima: Ground Zero 1945
This website stores cookies on your computer. These cookies are used to collect information about how you interact with our website and allow us to remember you. We use this information in order to improve and customize your browsing experience and for analytics and metrics about our visitors both on this website and other media. To find out more about the cookies we use, see our Privacy Policy.
I Accept I Decline