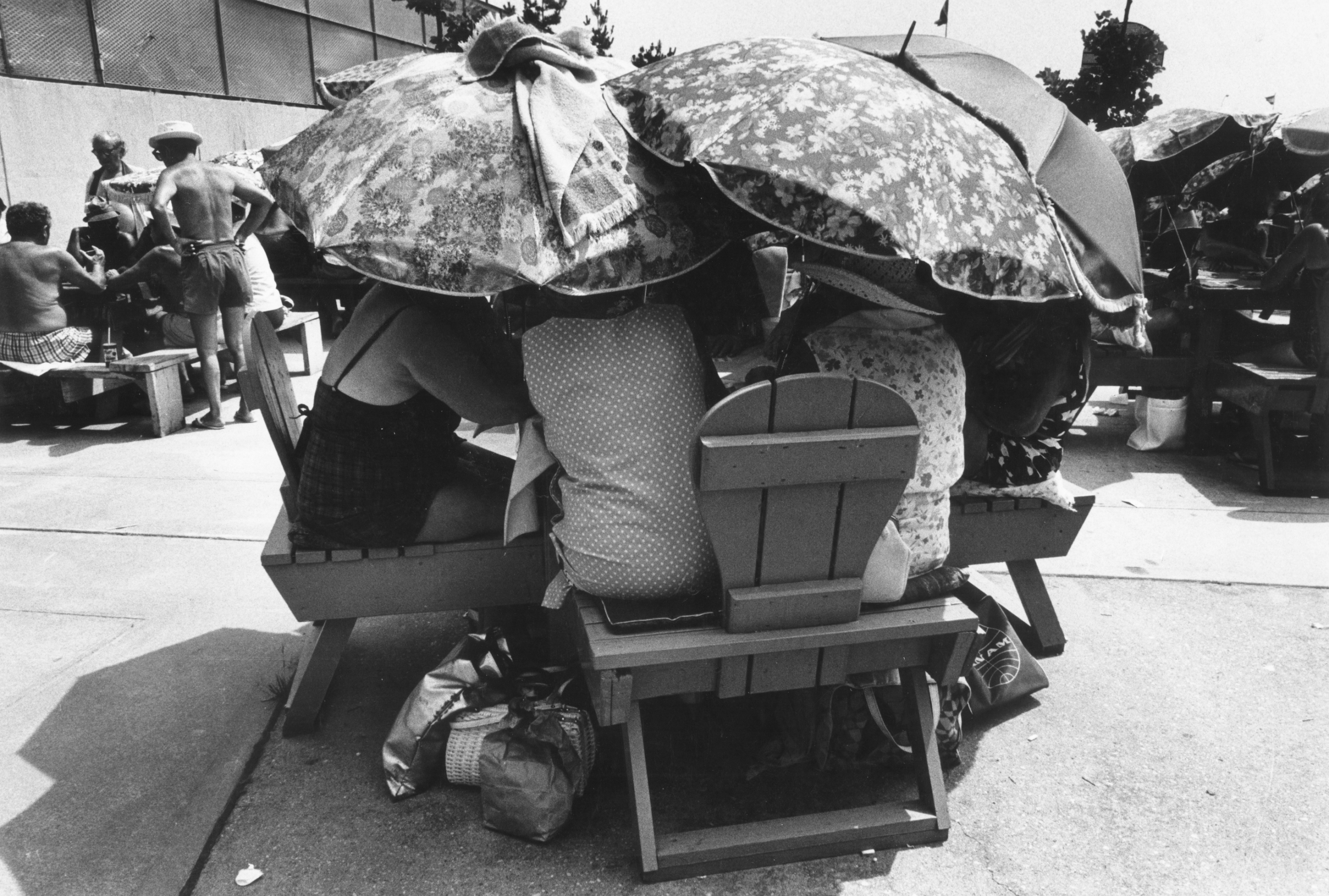 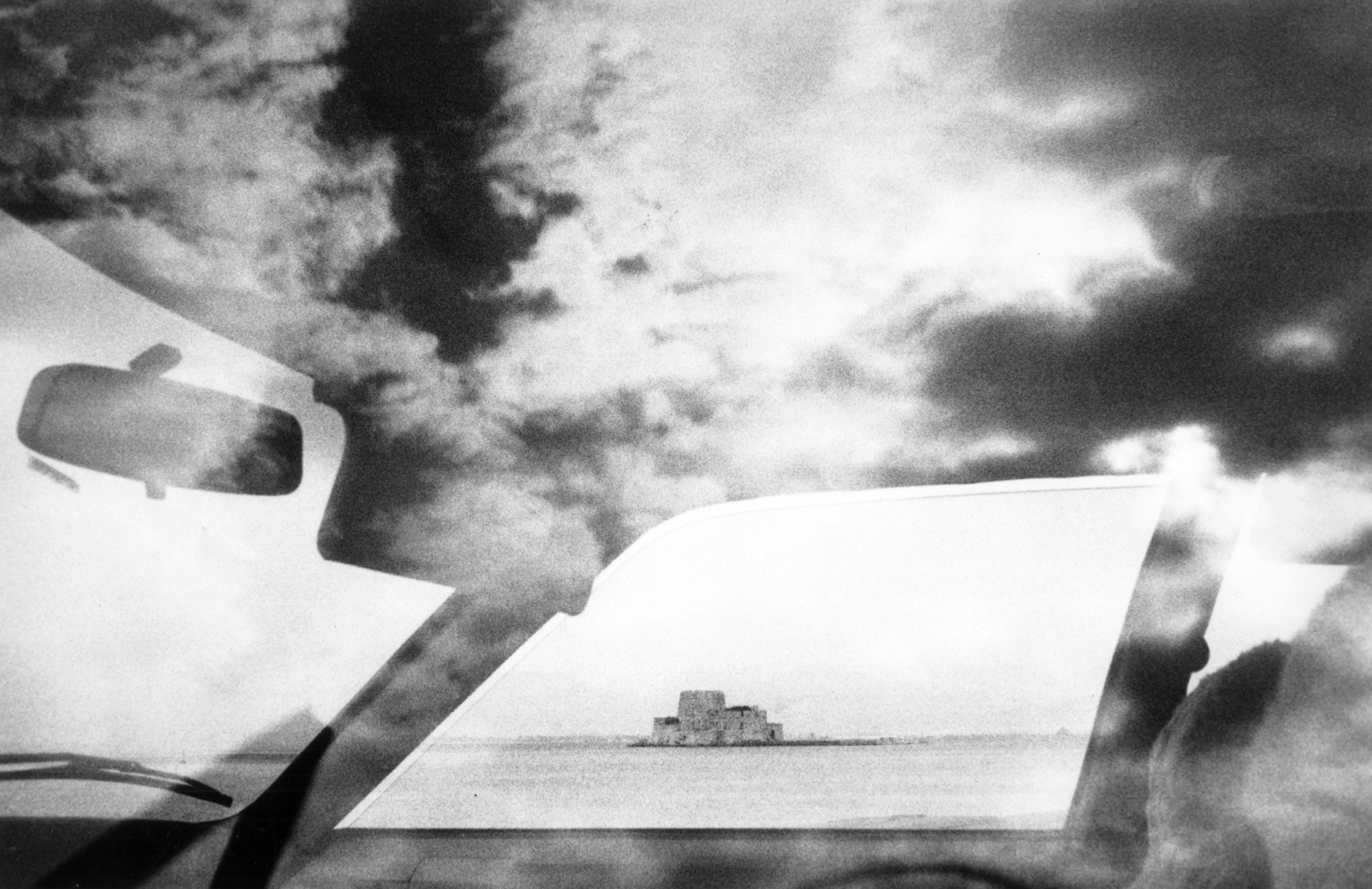 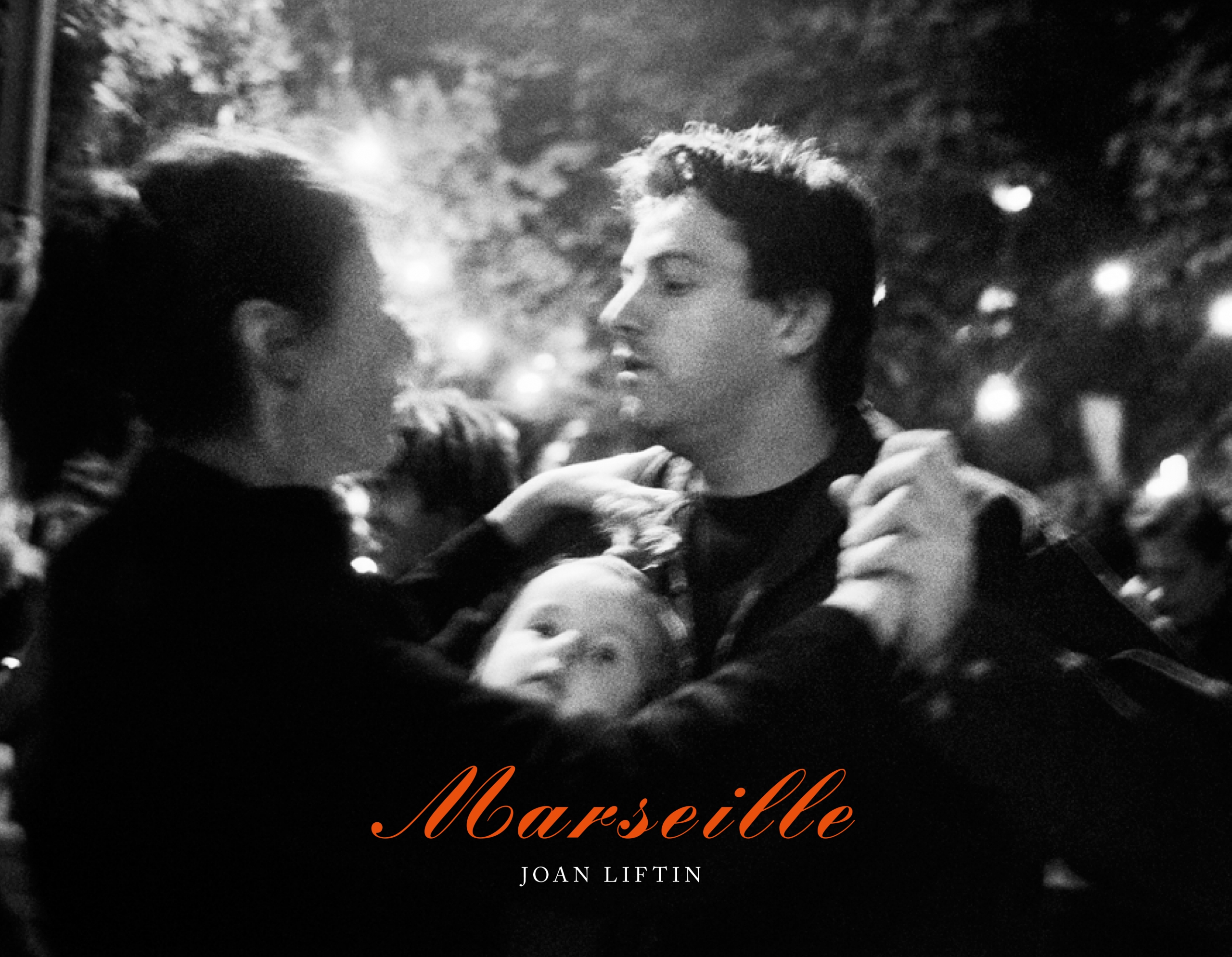 Joan Liftin, A Dance of Liberties

Joan Liftin’s story is something to be seen rather than heard. She expresses herself through silence. There is something naively touching about her descriptions of her experiences, the places she has visited, people she has met, as words are but pithy additions. “I am neither rational nor linear,” the American photographer prefaced in her presentation at the International Center of Photography on May 4, 2016. This is of no importance: Liftin, with her silky voice and kind eyes, is among those artists who let images speak. Her words are there only as a caption: simple pieces of information that guide the viewer’s gaze not at her person but toward her visual chronicles.

Her photography bears witness to an era when images were valued for the way they conveyed the author’s compassion: the great epoch of documentary photographers working in black and white, for whom the observation of life and its simplest moments was a religion. Liftin, 81, has had an adventurous life, spent in search of scenes and characters, with her inseparable camera, her eyes filled with wonder, and money problems always at the back of her mind.

“I’ve always struggled earning a living, and I did more as a photo editor than a photographer,” she confessed. “The impulses for these two activities come from different places, so I like to talk about both.”

In the course of her career, Liftin has been a freelance photographer and head librarian at Magnum (1975–1981), as well as head of the Documentary Photography program at the ICP (1988–2000). Her multi-faceted career was, in fact, launched by way of passion for another art form: her studies at the Connecticut Dance School. “I actually started as a modern dancer and I realized that if I wanted to afford an apartment with an indoor toilet, I needed to go into a different line of work,” she said jokingly.

In an article published in New York Times last February, the photographer revisited that period of her life at length:

“One of the choreographers I studied with was Doris Humphrey, one of the greats,” she told the newspaper. “She would advise her students that a dance could not impart certain kinds of information, like what college the protagonist went to or who was a mother-in-law to her. That what was important was the feeling and form of a dance. It was an emotional, visceral medium and didn’t tell stories, but should be designed to arouse physical and emotional empathy from its audience. I felt the same way about photography.”

Following her stint as a dancer, Joan Liftin studied journalism at Ohio State University in the 1960s.

“I was very political in the 1960s,” she said. “So I wrote ten letters to different places I wanted to work for and only one responded: the [United Nations]. The reason was that I spoke a bit of French and I could type very fast. This was my first indoor job but it was very boring because I was writing propaganda. But I soon saw that the woman next to me had a great job: she was a photo editor... After six months, she became very sick and the UN put me there temporarily… Editing was easy, but I wanted to photograph too. So the second photographer that I sent on mission was myself, and I sent myself to Haiti.”

In 1975, Joan Liftin joined Magnum and launched her independent practice: she photographed children in the street, captured scenes she came across in her daily life, her family, and even landscapes. The projects she has developed to date notably include a book devoted to drive-in movie theaters, entitled Drive-Ins, published in 2004.

“For once, I wanted to learn how to use flash and color,” she said. “There was a snobbism about drive-in movies and that bothered me. That was where couples that couldn’t go out together went, such as black and white or gay couples.”

These images shed light on the experience of watching films under the stars, and record some authentic moments, including certain promiscuity among the moviegoers. Screens, parking lots, ticket booths, cars, and sociability, in daylight as well as at nighttime: Liftin meandered close by and got thrilled by the pleasures of a form of entertainment which, she emphasized, is generally considered rather tacky.

Marseille, another one of Liftin’s books, published this year by Damiani, and her pride of the moment, focuses on the daily life of the southern French port city. Among the most ancient in Europe, Marseille was successively occupied by different civilizations before the Common Era, including Phoenicians and Romans. This personal photo essay is both the story of an immersion in popular culture and a historical journey. Marseille, France’s second largest city, with its magnificent harbor and its gateway onto the Mediterranean, is a natural stopping point for North-African migration. Although less wealthy, it is arguably much more cosmopolitan than Paris. It is imbued with a populist spirit, possesses a strong sense of local pride and a taste for fine cuisine; its life throbs with an unconventional rhythm; and it has a particular enthusiasm for the local soccer team, Olympique de Marseille, which galvanizes the whole city. It is that convergence of traditions and cultures, totally opposed to the American way of life, that seduced Liftin.

“I lived in France, I love France,” she mentioned. “I didn’t want to photograph Paris because every Magnum photographer had already done it including Cartier-Bresson. It was like stamped. So I went to Marseille and wanted to be in a place where I could enjoy myself, relax, and have some good food and some good time. That was my motivation. Marseille is also one of the most integrated cities in Europe. Marseille is not contemporary. People do not walk with a machine in their face. They look at each other and interact. I thought I was in the 1980s there. I went there several times between 2007 and 2014.”

Liftin photographed Marseille’s residents in the street: dancing, playing music, drinking, courting, as well as, further away from the crowds, fishing at the water’s edge. When she turned away from her human subjects, it would be in order to concentrate on the urban landscapes of a city undergoing an architectural metamorphosis without, however, forgetting the remnants of Provençal life, or graffiti — a witness to contemporary local countercultures such as street art or hip hop. A lover of freedom and free movement, she seems to be at home in her role of a modern flâneur.

Although she is undoubtedly a New Yorker, Liftin never lost her free spirit, unfettered by conventions or addictions. She closed her presentation by discussing her work as a photo editor — which gave her the opportunity to design, among other books, Mary Ellen Mark’s Falkland Road — without failing to express a strong point of view that matches her outlook on life:

“I’m very opinionated about photo books. Monographs or compilations of a career are not books to me. A book always needs to have a narrative but not necessarily with a beginning and an end. Some students of mine have interviewed Jean-Luc Godard and asked him why his films don’t have a beginning or an end. And he responded: ‘Yes they do, but not in that order.’ So to me, a book is about journey.”

Jonas Cuénin is a writer, editor, and photographer based in New York. He is the editor-in-chief of the magazine Camera and a regular contributor to the photography magazines The Eye of Photography and Photograph.

News ICP Public Programs Spring 2016 Interview Faculty Spotlight: Maggie Steber
This website stores cookies on your computer. These cookies are used to collect information about how you interact with our website and allow us to remember you. We use this information in order to improve and customize your browsing experience and for analytics and metrics about our visitors both on this website and other media. To find out more about the cookies we use, see our Privacy Policy.
I Accept I Decline