The ICP community extends a warm thank you to Mark Lubell for nearly eight years of leadership as Executive Director | International Center of Photography
Join our mailing list
Stay updated on our latest news.
exhibition
But Still, It Turns: Recent Photography from the World
News
Engage with ICP from Anywhere
News
We Need Your Support
exhibition
#ICPConcerned: Global Images for Global Crisis
event
ICP Talks: Cheriss May on Documenting Democracy
event
ICP Talks: Mari Katayama on “Myself and the Others: Self-Portraits and this World”
Shop Become a Member Support ICP Subscribe Login
The ICP museum is currently closed and we will reopen to the public on 9/24. Learn More
View Details
View Details 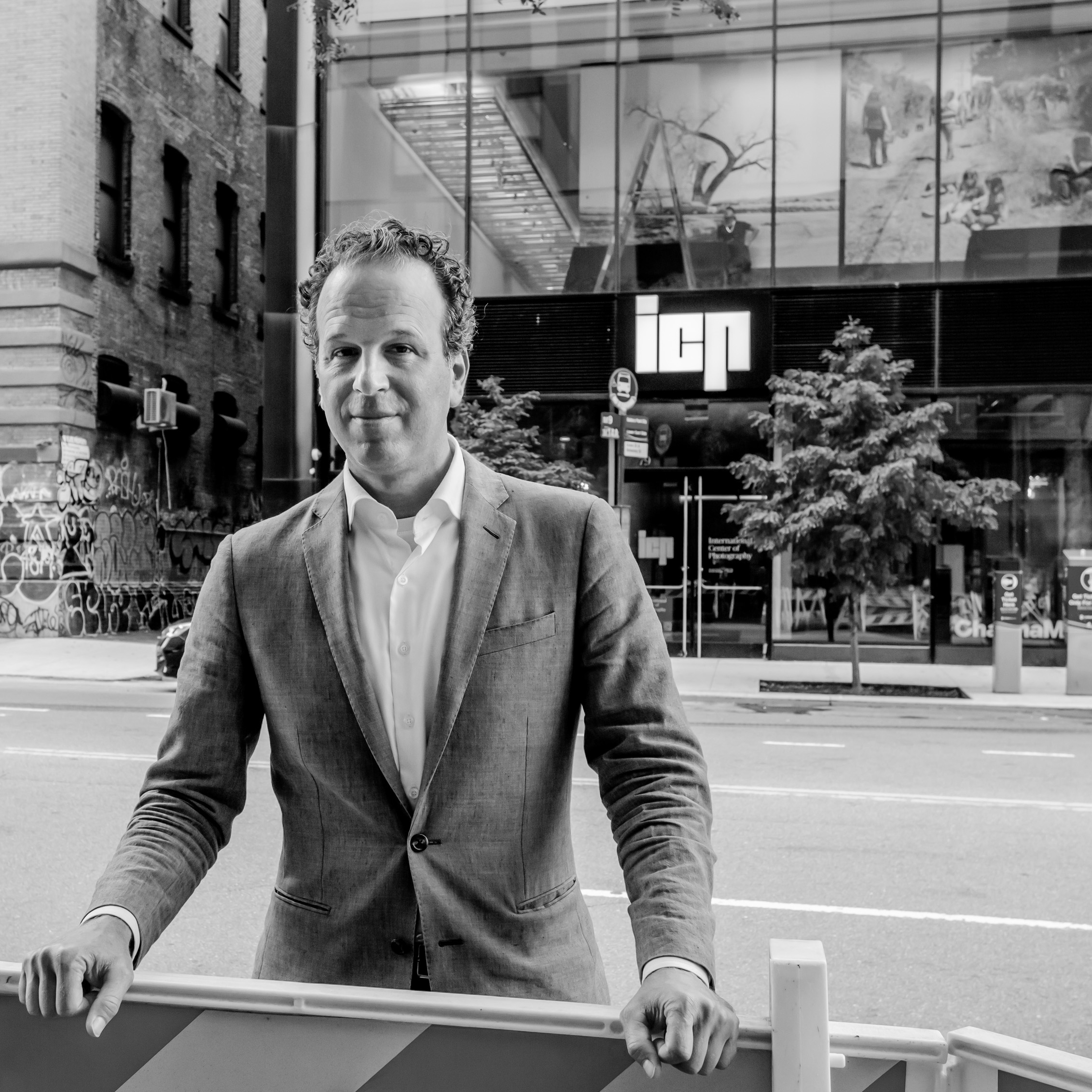 The ICP community extends a warm thank you to Mark Lubell for nearly eight years of leadership as Executive Director. As Mark concludes his time at ICP, we are grateful for his steady and strong influence on the growth of the organization over the past several years.

In his time at ICP, Mark oversaw the move to our new home on Essex St., bringing the museum, school, and community into a new era. This multi-year project laid the foundation for a strong future for ICP. Seven academic years, and countless Public Programs have unfolded under Mark’s leadership.

The Board of Trustees shared this message to commemorate Mark’s last day as Executive Director of ICP:

“With thanks, appreciation and respect for all that Mark has accomplished for ICP during his long tenure, and with best wishes to him for the future.” —The ICP Trustees