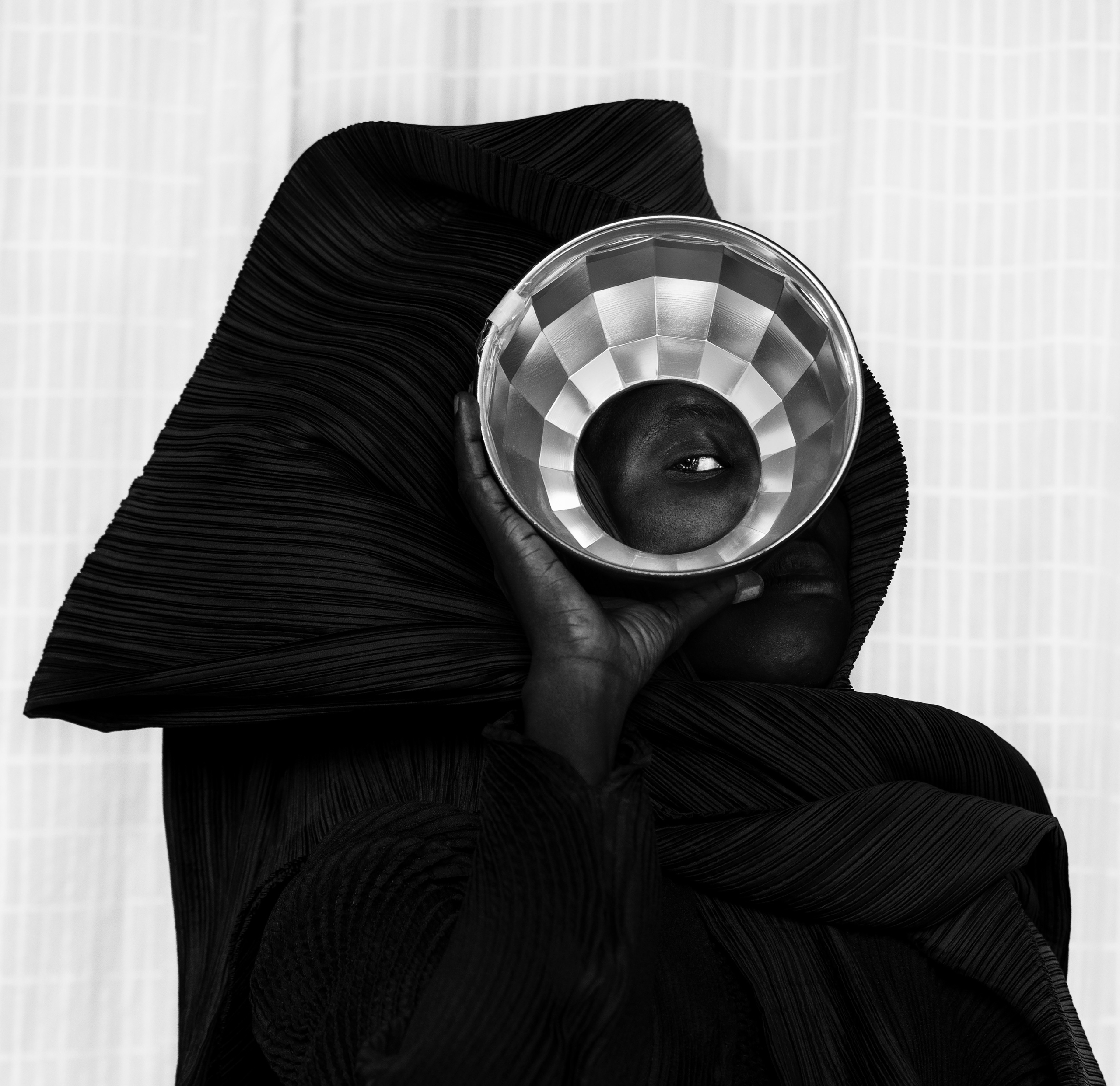 NEW YORK, NY (September 20, 2022)—The International Center of Photography (ICP), the world’s leading institution dedicated to photography and visual culture, presents its 11th annual Spotlights benefit, celebrating internationally-acclaimed South African visual activist and photographer Zanele Muholi (they/them) at an in-person reception and interview program on Wednesday, November 2 at 11:30 a.m. The program will also be live-streamed for no cost. Muholi will be in conversation with Director and Chief Curator of the Studio Museum in Harlem, Thelma Golden (she/her).

Zanele Muholi uses portraiture to disrupt the dominant images of Black women, non-binary, trans, and intersex people in the media today. Muholi writes: “In the face of all the challenges our community encounters daily, I embarked on a journey of visual activism to ensure that there is black queer visibility. It is important to mark, map and preserve our movements through visual histories for reference and posterity so that future generations will note that we were here.”

In conversation with Thelma Golden, Muholi will explore specific themes in their work, including gender presentation and portraiture, queer existence and belonging, and the prevalence of stigma in African culture regarding homosexuality.

“We are so pleased to honor the artistic achievements of Zanele Muholi, one of the great photographers working today,” said David E. Little, Executive Director of ICP. “In the spirit of ICP’s mission of concerned photography, Muholi creates powerful and political portraits that reveal, question, and liberate identity.”

All funds raised through the event will support ICP’s education programs and exhibitions, with a portion of all proceeds going toward the Mary Ellen Mark Memorial Scholarship Fund for scholarships to ICP’s One-Year Certificate program. The scholarship was founded in 2016 at ICP Spotlights to honor the memory of the influential and respected photographer Mary Ellen Mark. This scholarship was established to eliminate barriers for applicants to ICP’s intensive full-time programs based on merit.

Zanele Muholi is a visual activist and photographer born in Umlazi, Durban, and living in Johannesburg. They co-founded the Forum for Empowerment of Women (FEW) in 2002, and in 2009 founded Inkanyiso, a forum for queer and visual (activist) media. They continue to train and co-facilitate photography workshops for young women in the townships. Muholi studied Advanced Photography at the Market Photo Workshop in Newtown, Johannesburg, and in 2009 completed an MFA: Documentary Media at Ryerson University, Toronto. In 2013, they became an Honorary Professor at the University of the Arts/Hochschule für Künste Bremen.

Muholi exhibited in May You Live in Interesting Times, the 58th Venice Biennale (2019); they produced a city-wide project titled Masihambisane: on Visual Activism for Performa 17, New York (2017) and featured in the inaugural exhibitions at the Zeitz Museum of Contemporary Art Africa, Cape Town. Muholi won the 2019 “Best Photography Book Award” by the Kraszna-Krausz Foundation and the Lucie Award for Outstanding Achievement in Photography for Somnyama Ngonyama: Hail, The Dark Lioness (Aperture) and was shortlisted for the 2015 Deutsche Börse Photography Prize for the publication Faces and Phases 2006-14 (Steidl/The Walther Collection). Other publications include Zanele Muholi: African Women Photographers #1 (Casa Africa and La Fábrica, 2011); Faces and Phases (Prestel, 2010); and Only half the picture (Stevenson, 2006).

Thelma Golden is Director and Chief Curator of the Studio Museum in Harlem, the world’s leading institution devoted to visual art by artists of African descent. Golden began her career as a Studio Museum intern in 1985. In 1988 she joined the Whitney Museum of American Art, where she launched her influential curatorial practice. In 2000 Golden returned to the Studio Museum as Deputy Director for Exhibitions and Programs, working closely with Director Lowery Stokes Sims. She succeeded Dr. Sims as Director in 2005. Under her leadership, the Studio Museum has gained increased renown as a global leader in the exhibition of contemporary art, a center for innovative education, and a cultural anchor in the Harlem community.