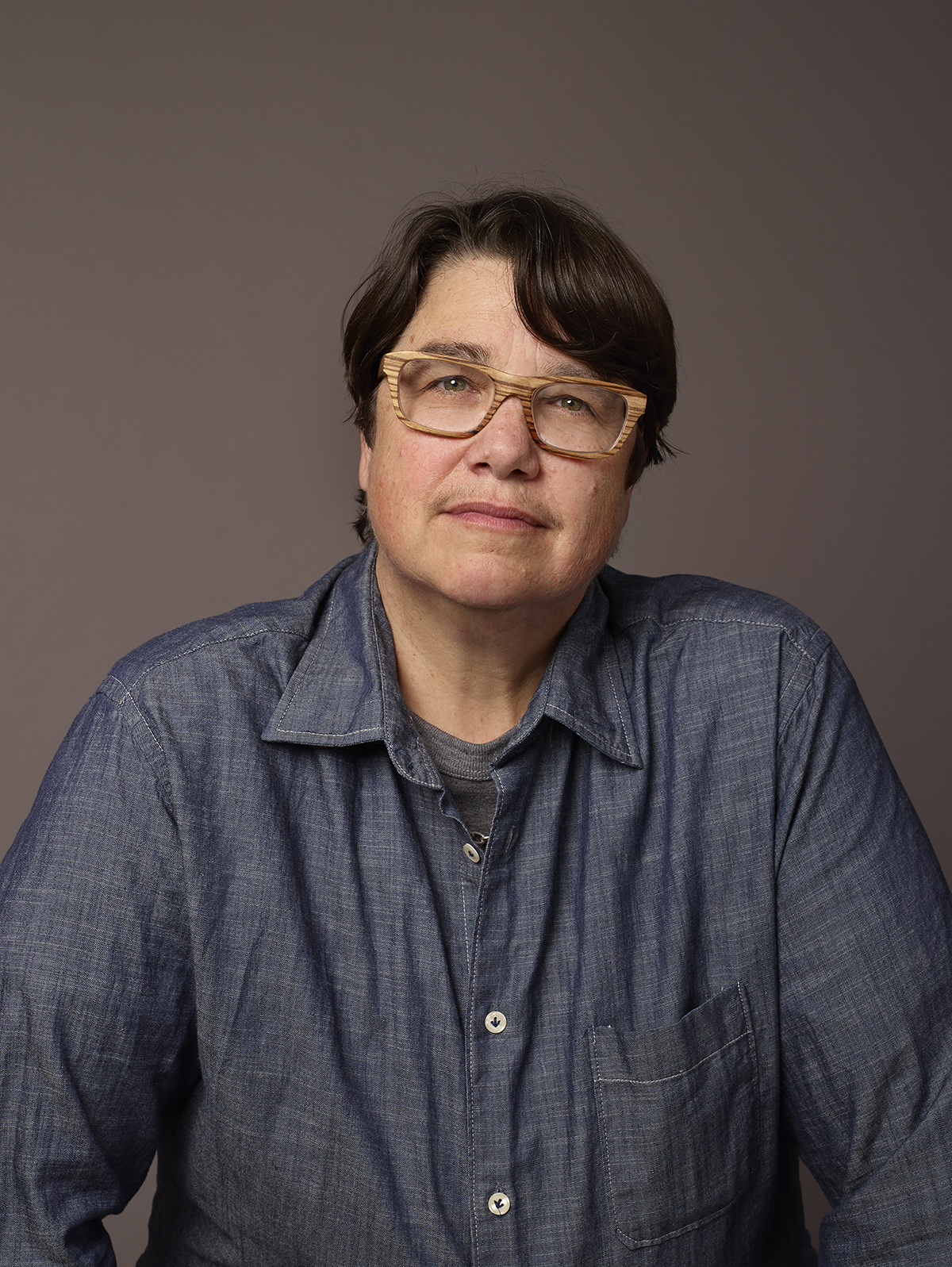 The Spotlights benefit was founded in 2012 to shine a light on the immense talent of women influencing the world of photography and visual culture.

Presented by Christian Louboutin and co-chaired by ICP Trustee Peggy Anderson, and Debby Hymowitz, Spotlights 2021 will feature a lively conversational program with Opie and the writer and curator, Helen Molesworth, followed by a Q+A.

Catherine Opie is known for her color portraits of different societal groups such as LGBTQ communities and high school football players, with work that is often politically charged and investigates notions of identity and selfhood. Her landscapes of highways, cityscapes, small towns, and domestic spaces call attention to issues of global urgency.

“We are so pleased to honor the achievements of Catherine Opie, a true luminary of the art world,” said David Little, Executive Director of ICP. “Opie has broken boundaries on many levels and expanded the realm of photography’s vision.”

In line with Christian Louboutin’s shared value of encouraging greater equity and inclusion in the cultural sector, ICP will present the Christian Louboutin Scholarship during the Spotlights event program. This annual scholarship provides support to one student enrolled in ICP’s One-Year Certificate program, underscoring the importance of supporting the diversity of voices in the arts. The recipient of this year’s scholarship will be announced during the Spotlights presentation.

The presentation will also include the announcement of the Mary Ellen Mark Memorial Scholarship recipient. The scholarship was launched in 2016 at Spotlights in memory of the influential and respected photographer, Mary Ellen Mark, and was established to eliminate barriers for talented artists who want to learn and be a part of the ICP community.

All other funds raised through the event will support ICP’s education programs and exhibitions, with a portion of all proceeds going toward the Mary Ellen Mark Memorial Scholarship Fund for future scholarships.

“I’m very proud that together with ICP, we can honor Catherine Opie who has contributed to enriching the cultural and societal conversations surrounding identity and authenticity,” said Christian Louboutin. “I’m also very keen to support ICP’s efforts to cultivate a new generation of talent through their scholarship program.”

For more information about how to support Spotlights, visit icp.org/support-icp/spotlights or contact events@icp.org. For press inquiries contact press@icp.org.

Catherine Opie (b. 1961, Sandusky, OH; lives and works in Los Angeles, CA) is an artist working with photography, film, collage, and ceramics. Her work has been exhibited extensively throughout the United States and abroad and is held in over 50 major collections throughout the world. Opie was the Robert Mapplethorpe Resident in Photography at the American Academy in Rome for 2021. Opie was also a recipient of The Guggenheim Fellowship in 2019, The Smithsonian’s Archives of American Art Medal in 2016, The Julius Shulman Excellence in Photography Award in 2013 and a United States Artists Fellowship in 2006. In September of 2008, the Guggenheim Museum in New York opened a mid-career exhibition titled, Catherine Opie: American Photographer. She debuted her film, The Modernist, at Regen Projects, Los Angeles in 2018. Her first monograph, Catherine Opie, was recently published by Phaidon in June of 2021. Opie received a B.F.A. from the San Francisco Art Institute, and an M.F.A. from the California Institute of the Arts in 1988. She holds the Lynda and Stewart Resnick Endowed Chair in Art at UCLA where she is a professor of Photography and also Chair of the Department of Art.

Helen Molesworth is a writer and a curator who recently hosted a podcast series called “Recording Artists” with The Getty and organized the large group exhibition Feedback for Jack Shainman’s gallery The School in Kinderhook, NY. Her major museum exhibitions include: One Day at a Time: Manny Farber and Termite Art; Leap Before You Look: Black Mountain College 1933–1957; Dance/Draw; This Will Have Been: Art, Love & Politics in the 1980s; Part Object Part Sculpture, and Work Ethic. She has organized monographic exhibitions of Ruth Asawa, Moyra Davey, Noah Davis, Louise Lawler, Steve Locke, Anna Maria Maiolino, Josiah McElheny, Kerry James Marshall, Catherine Opie, Amy Sillman, and Luc Tuymans. She is the author of numerous catalogue essays and her writing has appeared in Artforum, Art Journal, Documents, and October. The recipient of the 2011 Bard Center for Curatorial Studies Award for Curatorial Excellence, in 2021 she was awarded a Guggenheim Fellowship.