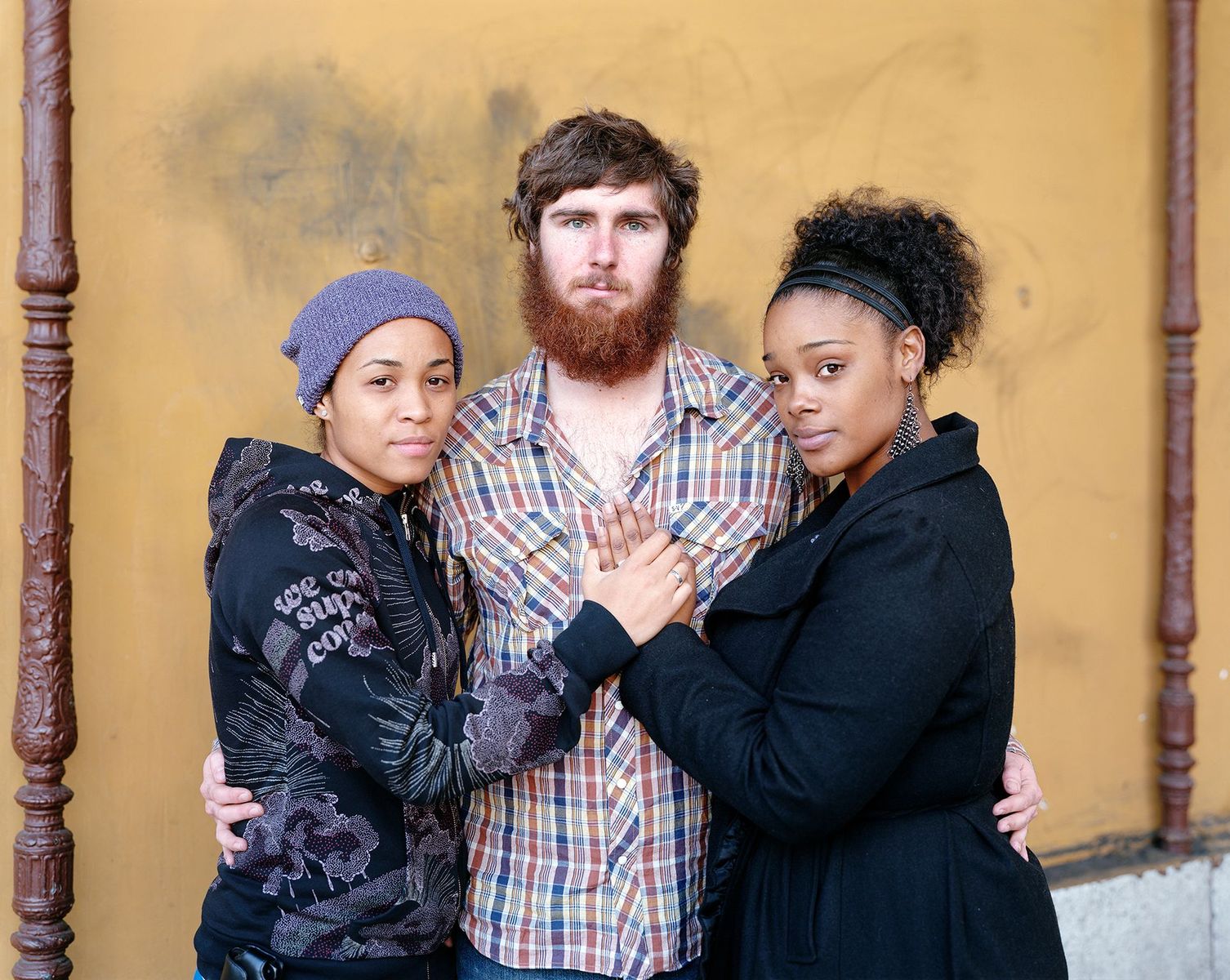 WHAT: A series of illustrated talks with esteemed photographers making work on the street, co-presented by the International Center of Photography (ICP) and the Southampton Arts Center (SAC) held in conjunction with their summer exhibition, Beyond the Streets on Paper, on view from July 17 through August 28, 2021.

Thursday, August 5 at 7 PM
GET TICKETS

Richard Renaldi is a portrait photographer, who captures encounters with people and strangers on the streets of New York City and beyond. During his talk titled, Stranger on a Quiet Street, Renaldi will discuss his photographic work including the recent project, Touching Strangers, where he paired together strangers on the street, asking them to touch or embrace one another to create moments of vulnerability and compassion captured in his striking photographs. Other notable projects include his first monograph, Figure and Ground, published by Aperture (2006) which presents seven years of work exploring the relationship between subject and environment, Fall Right Boys (2009), a portrait of a city, Fall River, Massachusetts and the young men impacted by industrial decline, and Manhattan Sunday, an homage to New York nightlife and the subcultures and scenes that spill into the street between dusk and dawn.

Thursday, August 12 at 7 PM
GET TICKETS

Andre Wagner is a Brooklyn based photographer investigating American social landscape through the lineage of street photography. Capturing the poetic nuances of city life through the streets, neighborhoods, and youth of New York City, Wagner’s work explores themes of race, class, community and cultural identity. Wagner is currently a Public Artist in Residence with the NYC Commission on Human Rights and is releasing his newest publication this year, New City, Old Blues, a culmination of eight years documenting the changing neighborhood of Bushwick, Brooklyn and beyond.

Thursday, August 19 at 7 PM
GET TICKETS

In the final ICP Talks at Southampton Arts Center, photographers Alex Webb and Rebecca Norris Webb present a dynamic presentation titled, THE BLIND MAN & THE BUS: On Street Photography and the Poetic Image. During the program, the collaborators will show a number of projects—both individual and collaborative—and discuss their work in the context of the tradition of street photography. Alex Webb, a Magnum Photos member since 1979, has released over 15 books, including recent projects La Calle: Photographs from Mexico and Brooklyn: The City Within, the latter with Rebecca Norris Webb. Rebecca Norris Webb, a poet, photographer, and recent NEA grant recipient, has published eight books interweaving text and her photographs, including recent release Night Calls.

Thursday, August 19 at 7 PM
GET TICKETS

Sign up to watch all three ICP Talks online. By registering, you will receive a link for seven-day access to watch the video recording of all three programs taking place at Southampton Arts Center. Note: programs will not be livestreamed and recordings will be provided by August 31.

The International Center of Photography is the world’s leading institution dedicated to photography and visual culture. Cornell Capa founded ICP in 1974 to champion “concerned photography”—socially and politically minded images that can educate and change the world. Through our exhibitions, education programs, community outreach, and public programs, ICP offers an open forum for dialogue about the power of the image. Since its inception, ICP has presented more than 700 exhibitions, provided thousands of classes, and hosted a wide variety of public programs. The International Center of Photography (ICP) launched its new integrated center on Manhattan’s Lower East Side on January 25, 2020. Located at 79 Essex Street, ICP is the cultural anchor of Essex Crossing, one of the most highly anticipated and expansive mixed-use developments in New York City. Visit icp.org to learn more.

Located at 25 Jobs Lane in the heart of Southampton Village, we provide a dynamic venue to present the highest quality programming to our entire community through partnerships with a diverse slate of world-class artists, performers, educators and cultural institutions. We deliver a diverse slate of cultural programming, including visual arts, film, live performances, talks and children’s activities. Acting as stewards of one of the most iconic and beloved buildings in the Hamptons, our primary mission is to restore and renovate this historic landmark for future generations while serving as a hub to strengthen arts and culture for our entire community. For more information, visit southamptonartscenter.org.

ICP Talks on Street Photography presented at Southampton Arts Center is made possible through the generous support of the Harbers Family Foundation and to Renee Harbers Liddell and Chris Liddell.