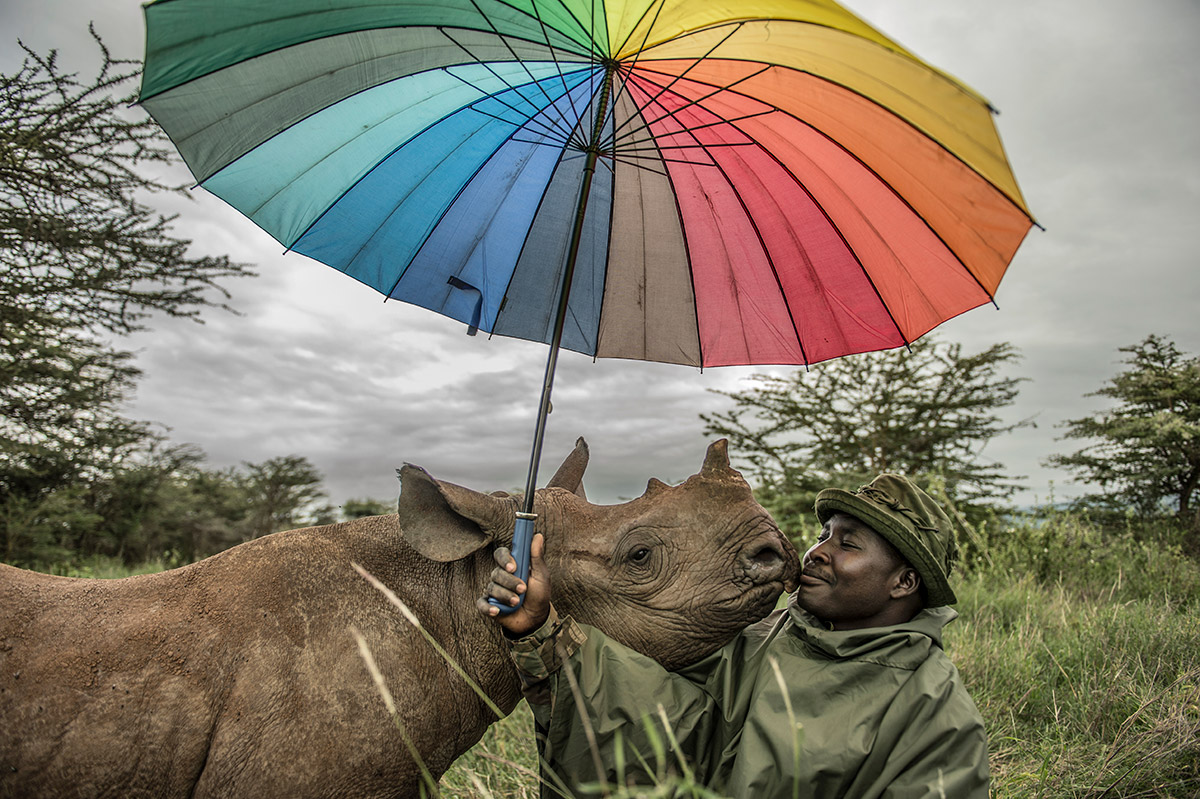 WHAT: A series of illustrated talks with conservation, environmental, and climate photographers, in coordination with the National Geographic Photo Ark exhibition featuring the work of Joel Sartore, co-presented by the International Center of Photography (ICP) and the Southampton Arts Center (SAC).

Ami Vitale, a Nikon Ambassador and National Geographic magazine photographer, has lived in mud huts and war zones, contracted malaria, and donned a panda suit—all in keeping with her philosophy of “living the story.” She has traveled to more than 90 countries, bearing witness not only to violence and conflict, but also to surreal beauty and to the enduring power of the human spirit. Recently, Vitale has turned her lens to compelling wildlife stories, such as returning critically endangered captive-born species like giant pandas back to the wild and attempts to save the last living northern white rhinos from extinction.

Josh Haner is a staff photographer at the New York Times. He was awarded the 2014 Pulitzer Prize for Feature Photography for his photo essay documenting the arduous recovery of Jeff Bauman, a survivor of the Boston Marathon bombings who lost both legs and painfully rebuilt his life. Since 2015, Haner has worked across the globe documenting the pressing and wide-ranging realities of climate change. Combining dramatic drone footage with the intimacy of still photographs from the ground, his work is an intricate exploration of the many consequences resulting from a warming world – starkly illuminating the ultimate legacy of climate change: the loss of our planet’s vast heritage.

Fine Art and National Geographic Photographer Stephen Wilkes has built an unprecedented body of work since opening his studio in New York City in 1983. He has and a reputation as one of America’s most iconic photographers, widely recognized for his fine art, editorial and commercial work. Day to Night​, Wilkes’ most defining project, began in 2009. These epic cityscapes and landscapes, portrayed from a fixed camera angle for up to 30 hours capture fleeting moments of humanity as light passes in front of his lens over the course of a full day. With a grant from the National Geographic Society,​ the project was extended to include America’s National Parks in celebration of their centennial anniversary and Bird Migration for the 2018 Year of the Bird. Day to Night: In the Field with Stephen Wilkes ​was exhibited at The National Geographic Museum in 2018. ​Day to Night will be published by TASCHEN as a monograph in 2019.

The International Center of Photography (ICP) is the world’s leading institution dedicated to photography and visual culture. Cornell Capa founded ICP in 1974 to preserve the legacy of “concerned photography”—the creation of socially and politically-minded images that have the potential to educate and change the world—and the center’s mission endures today, even as the photographic medium and imagemaking practices have evolved. Through its exhibitions, school, public programs, and community outreach, ICP offers an open forum for dialogue about the role that photographs, videos, and new media play in our society. To date, it has presented more than 700 exhibitions and offered thousands of classes at every level. ICP brings together photographers, artists, students, and scholars to create and interpret the realm of the image. Here, members of this unique community are encouraged to explore photography and visual culture as mediums of empowerment and as catalysts for wide-reaching social change. Visit icp.org to learn more.

Located at 25 Jobs Lane in the heart of Southampton Village, we provide a dynamic venue to present the highest quality programming to our entire community through partnerships with a diverse slate of world-class artists, performers, educators and cultural institutions. We deliver a diverse slate of cultural programming, including visual arts, film, live performances, talks and children’s activities. Acting as stewards of one of the most iconic and beloved buildings in the Hamptons, our primary mission is to restore and renovate this historic landmark for future generations while serving as a hub to strengthen arts and culture for our entire community. For more information, visit southamptonartscenter.org.