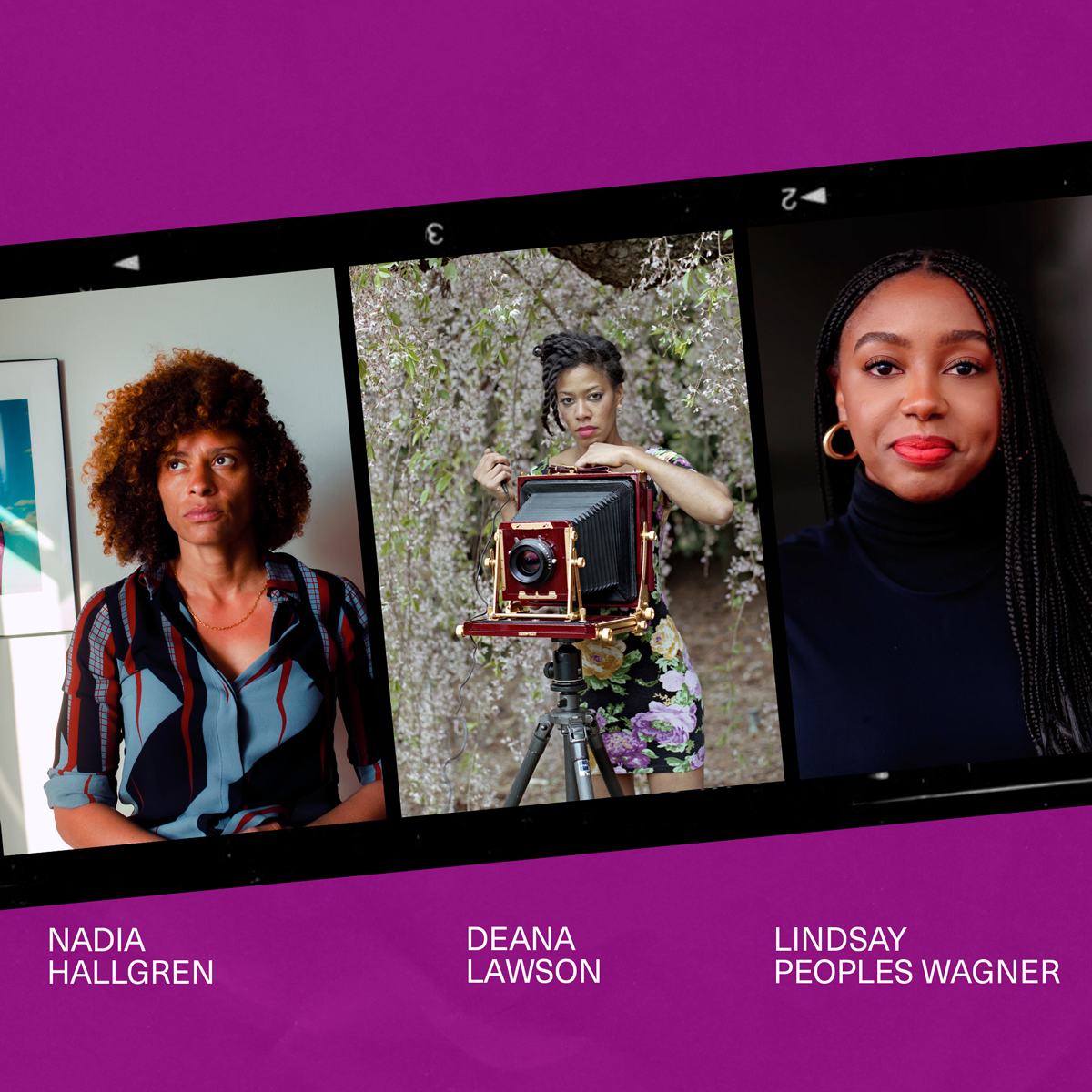 The International Center of Photography (ICP), the world’s leading institution dedicated to photography and visual culture, presents its ninth annual Spotlights benefit, celebrating three women in visual arts working in photography and film, with a new virtual experience accessible to all on Tuesday, October 27, 2020 at 12 PM EST.

The Spotlights benefit was founded in 2012 to shine a light on the immense talent of women influencing the world of photography and visual culture.

“We’re excited to recognize all three honorees for their important leadership and outstanding visual authorship across all facets of visual culture.” says Mark Lubell, Executive Director of ICP.

“Today more than ever, culture needs us so I’m very proud we, with ICP, honor this year three women who are these incredible image makers and contributors to enrich the actual cultural and societal conversations,” says Christian Louboutin. “I’m also very keen to support ICP’s work on cultivating a new generation of talent from different places in America and their efforts to support diversity through their scholarship programs.”

Produced by ICP’s creative production partner, Makeout, Spotlights will bring international, national, and local audiences together, making it the farthest-reaching program in the history of the event. In a period of extended isolation, the new format will allow the public to virtually gather and celebrate the honorees’ trailblazing careers, leadership and contributions to conversations furthering images and image making as forms of empowerment and catalysts for social change.

Lindsay Peoples Wagner is the editor in chief of Teen Vogue, a role she has held since October 2018. Peoples Wagner previously spent five years as an editor atThe Cut and New York Magazine, a role she took following her time as the fashion market reporter at Style.com. While at The Cut, she won the ASME Next award, honoring outstanding achievement by magazine journalists under the age of 30, in 2017 and wrote the critically-acclaimed piece “Everywhere and Nowhere: What it’s really like to be black and work in fashion,” which featured more than 100 people of color’s insights and perspectives on diversity in fashion (The Cut, Sept. 2018). More recently, Wagner was celebrated among Business of Fashion's 2019 BoF 500 and named to the 2020 Forbes 30 Under 30 list.

The event will coincide with an online print sale featuring photography from ICP alumni. This new initiative will deliver 100% of proceeds back to the alumni artists, many who have been financially impacted by the events of 2020. ICP is collaborating with 365NOW, LLC to deliver museum-quality prints of alumni images to buyers worldwide. The online print sale will go live on October 27, 2020 and extend through December 31, 2020. All other funds raised through the event will support ICP’s education programs and exhibitions, as well as the Mary Ellen Mark Memorial Scholarship, which eliminates barriers for talented artists who want to learn and be a part of the ICP community.

In line with Christian Louboutin’s shared value of encouraging greater equity and inclusion in the cultural sector, ICP will present the Christian Louboutin Scholarship during the Spotlights event program. This inaugural scholarship, awards support to one local or national student enrolled in ICP’s One-Year Certificate program, underscoring the importance of supporting the diversity of voices in the arts. The recipient of this year’s scholarship will be announced during the Spotlights presentation.

This year’s Spotlights event is free and open to the public, with donation options for additional event exclusives, including event committees and a live Q&A Zoom session with the honorees. For more information about how to support Spotlights, visit https://www.icp.org/support-icp/spotlights or Rebecca Morrello, Special Events Coordinator, at events@icp.org. For press inquiries contact press@icp.org.

Isolde Brielmaier is ICP’s new Curator-at-Large after building upon her previous collaborations with ICP, which include being a nominator and juror for ICP’s annual Infinity Awards, moderating an ICP panel at Photoville in 2019, leading a conversation with Carrie Mae Weems at ICP’s Spotlights event in 2015, and writing an essay for ICP’s Multiply, Identify, Her exhibition in 2018.

About the International Center Of Photography

The International Center of Photography is the world’s leading institution dedicated to photography and visual culture. ​Cornell Capa founded ICP in 1974 to champion “concerned photography”—socially and politically minded images that can educate and change the world. ​Through our exhibitions, education programs, community outreach, and public programs, ICP offers an open forum for dialogue about the power of the image. ​ Since its inception, ICP has presented more 700 exhibitions, provided thousands of classes, and hosted a wide variety of public programs. ​The International Center of Photography (ICP) launched its new integrated center on Manhattan’s Lower East Side on January 25, 2020. Located at 79 Essex Street, ICP is the cultural anchor of Essex Crossing, one of the most highly anticipated and expansive mixed-use developments in New York City.​

ICP Statement of Accessibility and Inclusion

ICP is committed to offering space and programs that are accessible to all audiences. We believe that diversity, equity, and inclusion are values that are integral to offering an open forum for dialogue around photography and visual culture that is open to all. Through this lens, we hope to engage, educate, and inspire our visitors, students, and community at large.

The International Center of Photography is on the island known as Mannahatta (Manhattan) in Lenapehoking, the homeland of the Lenape people. ICP pays respect to the original stewards of this land, Lenape and other indigenous peoples, and is committed to supporting the inter-tribal Native American, First Nations, and Indigenous communities that continue to thrive in New York City. This acknowledgement demonstrates a commitment to beginning the process of dismantling the ongoing legacies of settler colonialism through our exhibitions, classes, and programming.