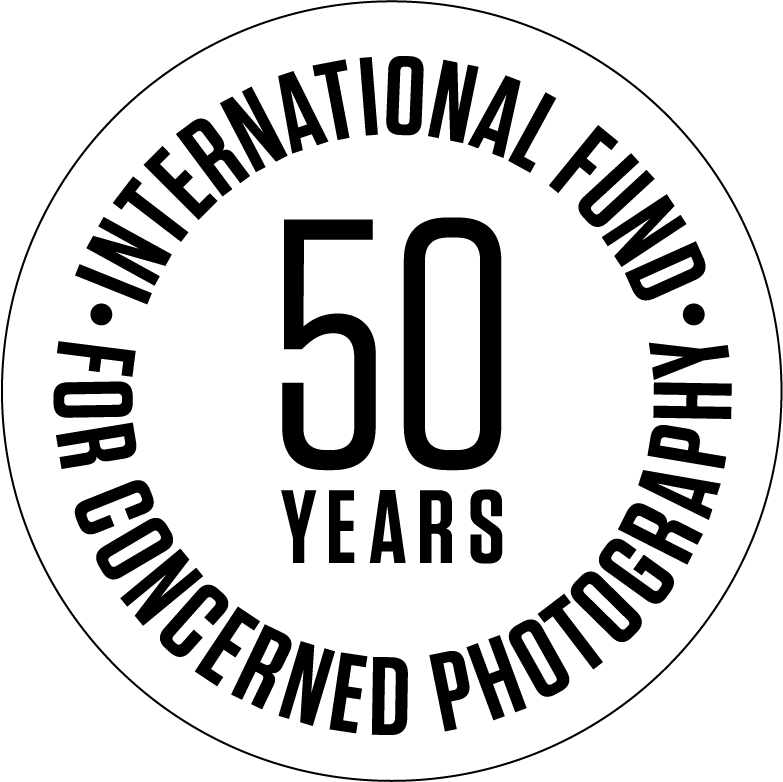 The International Center of Photography (ICP) is celebrating the 50th anniversary of the fund its founder Cornell Capa created with a series of activities and public programs.

Known as the International Fund for Concerned Photography, it was established in 1966 to honor Cornell’s brother, photojournalist Robert Capa, and his colleagues Werner Bischof, Chim (David Seymour), and Dan Weiner, who died on assignment in the 1950s. Cornell was driven to preserve his brother’s legacy and keep humanitarian documentary work in the public eye

Cornell chose the phrase “concerned photographer” to describe Robert and those photographers who demonstrated in their work an impulse to make images that educate and change the world, not just document it. By 1974, the Fund needed a home, and the International Center of Photography was born. Today, it is the world’s leading institution dedicated to photography and visual culture.

Throughout 2016, ICP will highlight 50 concerned photographers via its social media channels (#ICP50) and will produce a series of public programs exploring documentary work. The featured photographers span more than a century and include: