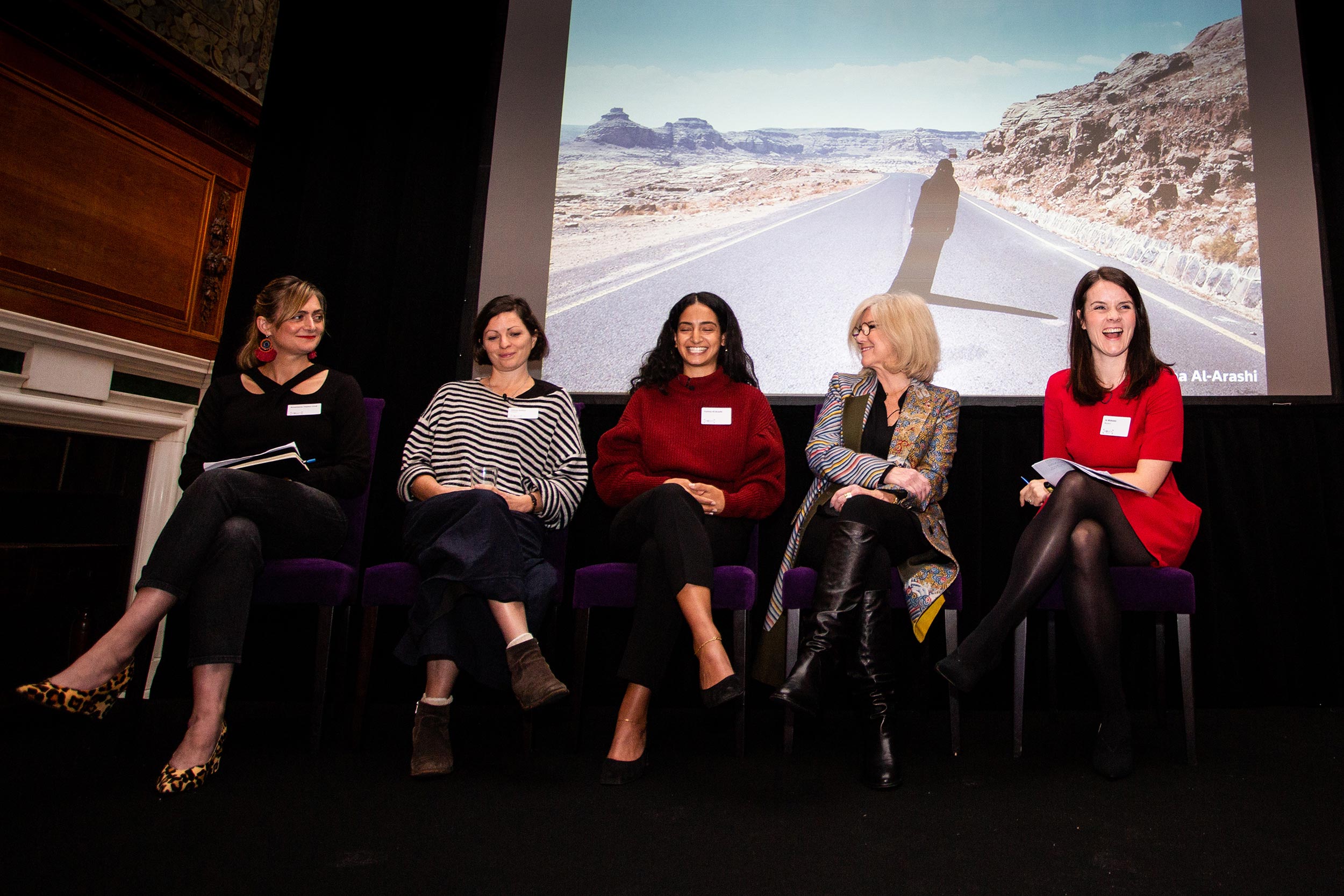 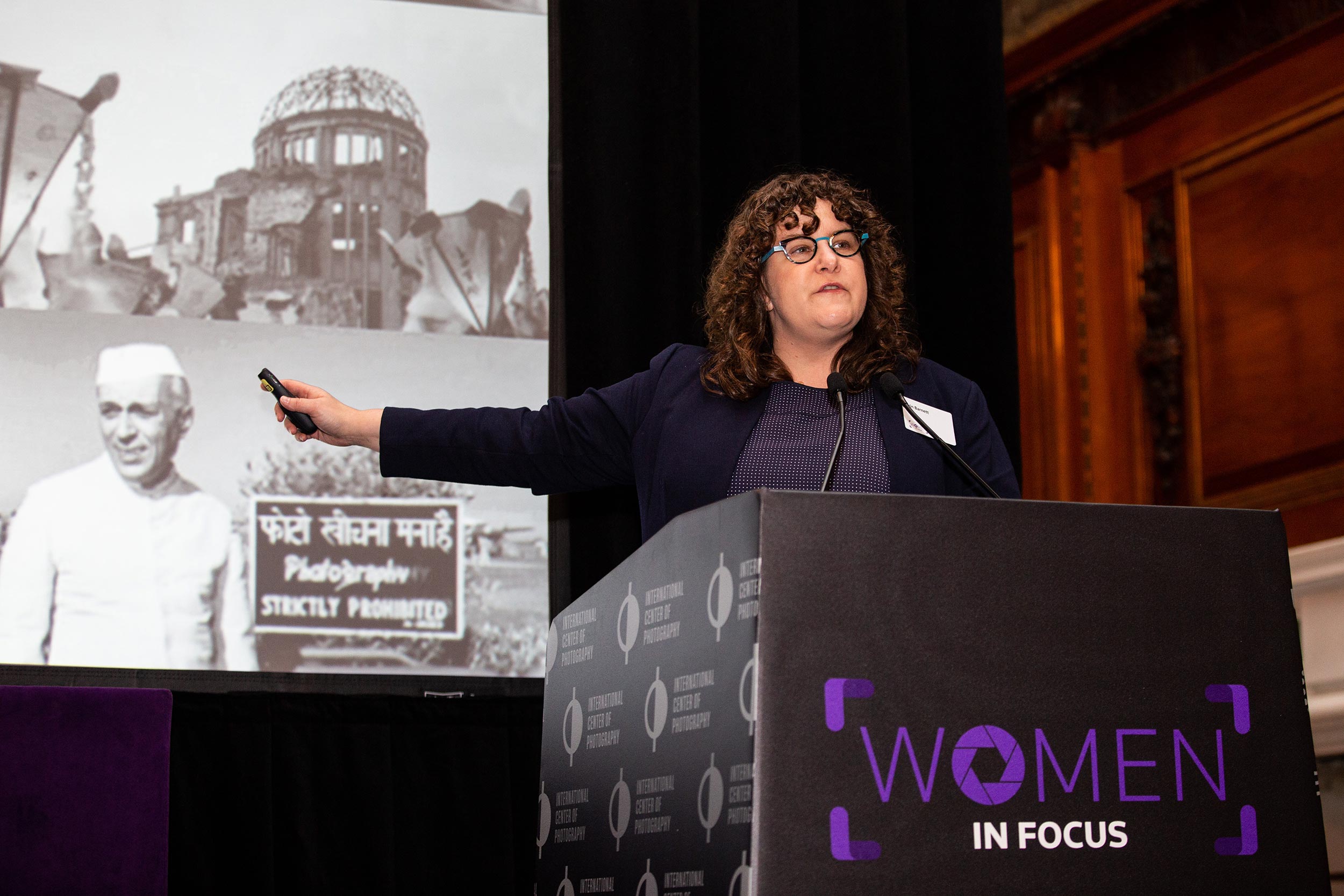 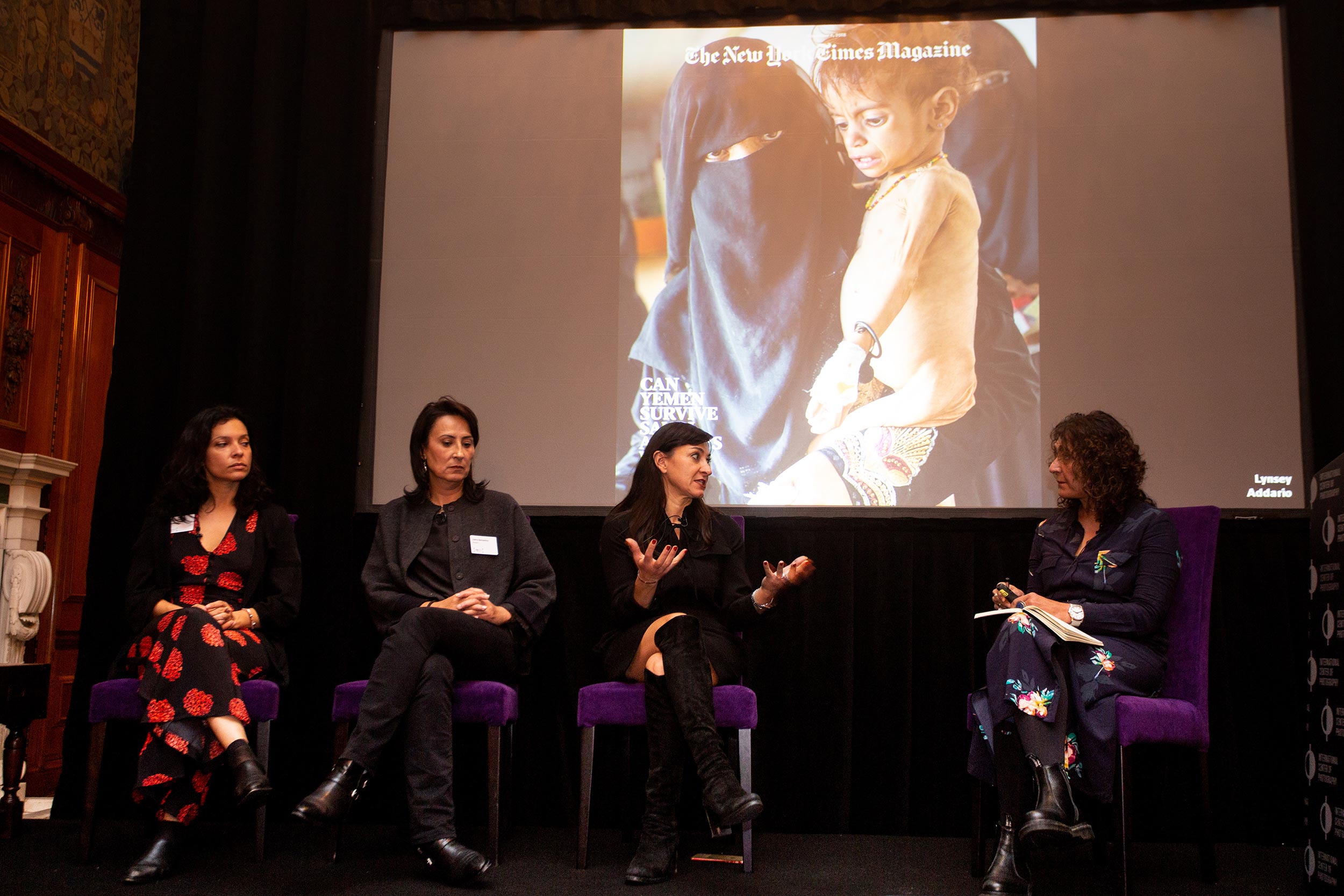 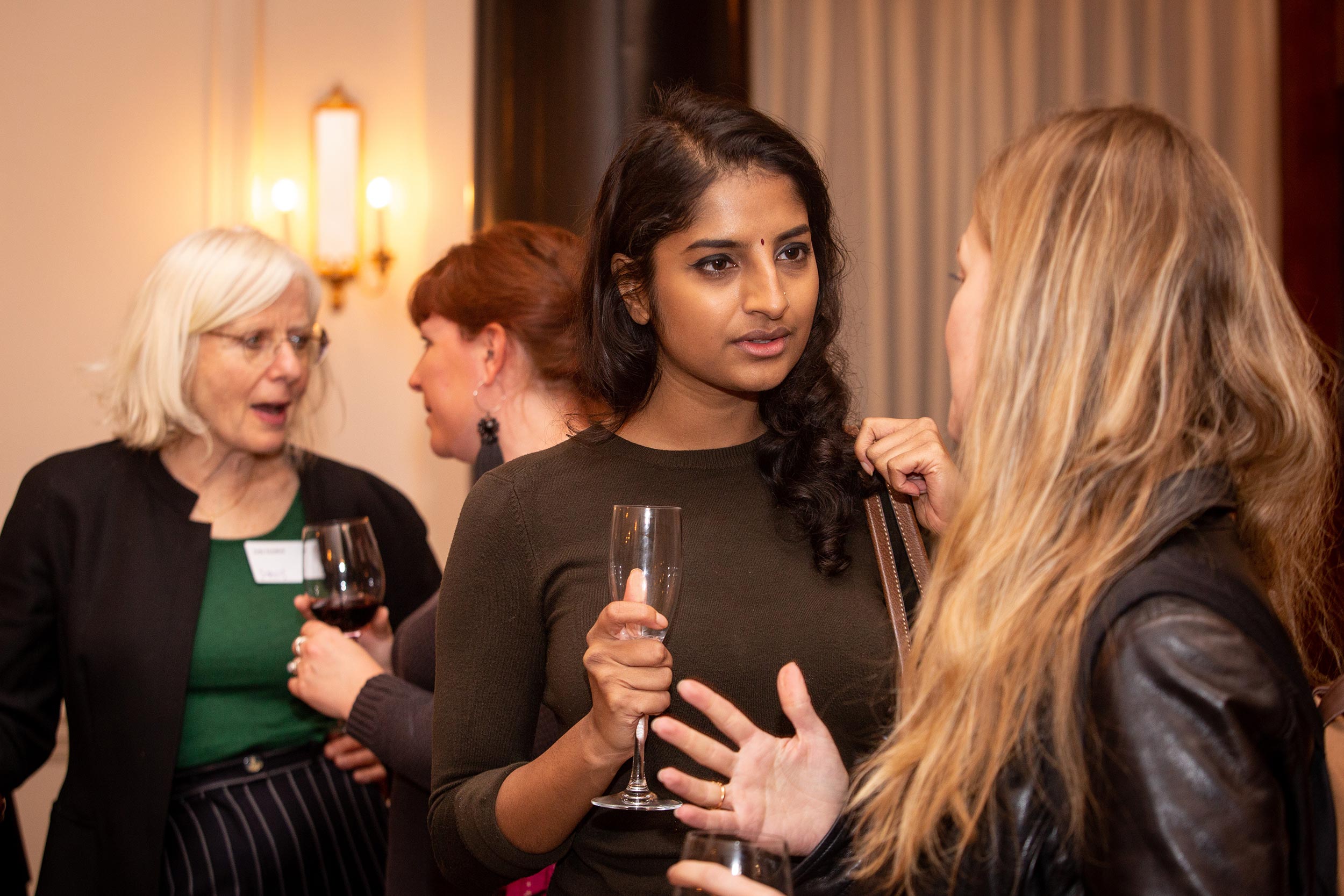 ICP and Reuters Host Women in Focus in London

On Tuesday, November 14, at the Ned Hotel in London, an at-capacity audience of nearly 200 photographic industry professionals attended a one-day event, Women In Focus, celebrating women in photojournalism.

This was the second collaboration between Reuters and the International Center of Photography, who last worked together in December 2016 to co-present Iconic in an Instant? One Trillion Images at the ICP Museum in New York. That event covered a wide variety of subjects, including the rise of citizen photojournalism, the virality of images, and how iconic images are made and the ethics of conflict photography.

All of those who attended reflected on their lives working in a traditionally male-dominated field and shared hopes for a more diverse and inclusive photojournalism community of the future.

ICP Director of Exhibitions and Collections Erin Barnett highlights the work of three under recognized women photographers working in the first half of the twentieth century during a presentation titled Neglected No Longer? Photo by Carmen Valino.

A series of panel discussions included:

Attendees mingle during a break at the Ned Hotel. Photo by Carmen Valino.