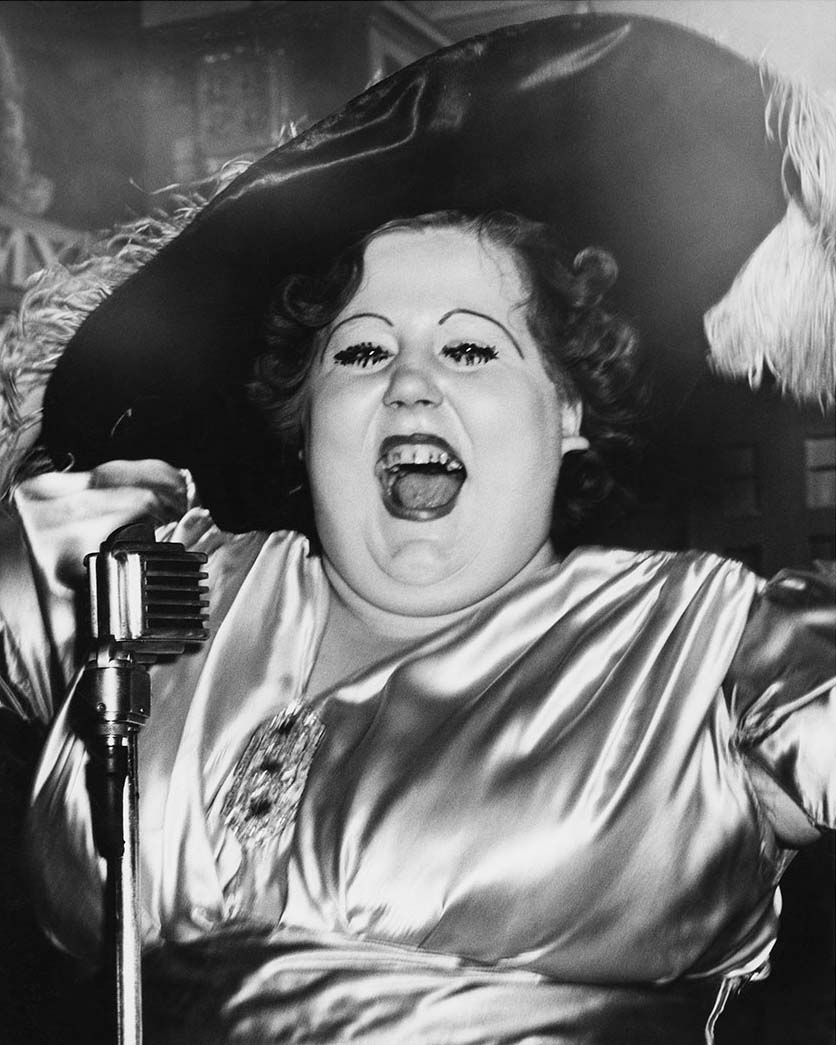 In honor of the opening of the International Center of Photography’s new home at Essex Crossing on Manhattan’s Lower East Side, a neighborhood where Weegee made much of his work, we are partnering with Magnum Photos to offer prints of over 30 images by the notorious New York photographer as estate-stamped, museum-quality prints in 6x6 inches and 8x10 inches. Available for the first time ever, these Weegee prints are only available for purchase between February 10, 2020, at 8 AM EST and March 6, 2020, at 6 PM EST. Explore the sale now.

Magnum and ICP have a long, overlapping history—ICP was founded in 1974 by Cornell Capa, a Magnum member, to preserve the legacy of his brother Robert Capa, one of Magnum’s founders, and other “concerned photographers”—and ICP has organized a number of exhibitions of and publications about Magnum photographers over the years. ICP has preserved Weegee’s archive of more than 20,000 prints for over twenty-five years, organizing many exhibitions, including Weegee: Murder Is My Business (2012) and Unknown Weegee (2006), and publishing several catalogues of the work.

Weegee (1899–1968), born Usher Fellig in what is now Zolochiv, Ukraine, first worked as a self-taught photographer at age 14, three years after his family immigrated to the United States. His nickname of “Weegee” is said to refer to the phonetic “Ouija,” because of his magical knowledge and instant arrivals at crimes and other emergencies.

As a freelance photographer in the 1930s, at a time when New York City had at least eight daily newspapers and when wire services were just beginning, Weegee captured and distributed images of spot news events faster than almost anyone else. He frequently worked at night, setting out from his apartment on Manhattan’s Lower East Side, across from police headquarters, when breaking news came across his police radio.

For one intense decade, between 1935 and 1946, Weegee was perhaps the most relentlessly inventive figure in American photography. In the 1940s, increased visibility boosted Weegee’s growing reputation, and he began stamping his prints “Weegee the Famous.”

The International Center of Photography’s comprehensive Weegee archive includes more than 20,000 prints. The Weegee archive was bequeathed to ICP in 1993 by Wilma Wilcox, Weegee’s long-term partner.

The International Center of Photography is the world’s leading institution dedicated to photography and visual culture. Cornell Capa founded ICP in 1974 to champion “concerned photography”—socially and politically minded images that can educate and change the world. Through our exhibitions, education programs, community outreach, and public programs, ICP offers an open forum for dialogue about the power of the image.