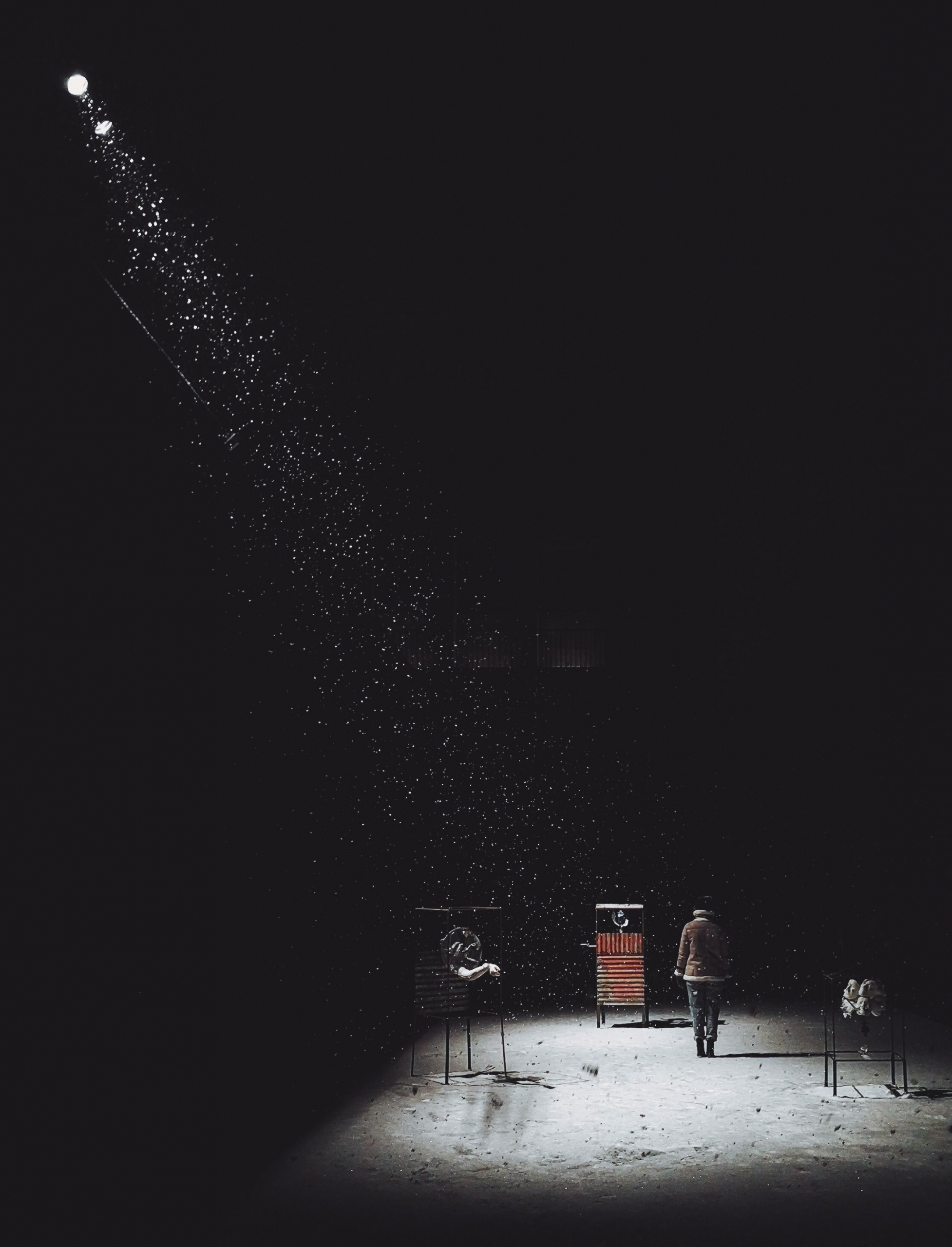 HUAWEI, a leading smartphone brand, today announced that Michał Wesołek, an imagemaker from Poland, has been named Grand Prize winner of the Second Annual HUAWEI NEXT-IMAGE Awards. The program, run in collaboration with the International Center of Photography (ICP), the world’s leading institution dedicated to photography and visual culture, received more than 400,000 submissions, hailing from 130 countries, over the contest’s 80-day call period. Wesołek’s image, Caught in a Beam of Light, was also selected for top prize in the “Good Night” category; he is being honored along with five other “best-in-category” winners and 50 runners up.

The contest required all submissions to be taken with HUAWEI smartphones. The number of submissions more than doubled this year, demonstrating the increasing popularity of mobile photography since 2017. The contest had international appeal, with China, the Philippines, Lithuania, Poland, and Hungary offering the largest number of submissions. The category that received the most entries—35 percent—was “Hello, Life!” The five other categories—“Good Night,” “Faces,” “Check-In,” “Timeline,’’ and “Storyboard”—were also well represented.

The 10-person judging panel was impressed with the diversity, depth, and quality of this year’s entrants across the six categories, but were particularly impressed by Wesołek’s Grand Prize winning image, Caught in a Beam of Light.

“(Wesołek’s winning image) is terrific and mysterious,” said Mark Lubell, Executive Director of the International Center of Photography and one of the 10 judges who reviewed the entries. “The light bears down splitting the image into two halves of dark, in the spotlight a man walks away from us. We want to learn more. We look at this image two or three times. It pulls us in. It answers and creates questions at the same time.”

Li Changzhu, Vice President of HUAWEI’s Consumer BG Handsets Product Line added, “The flying snowflakes are reflecting the light ray in the top left corner, adding deeper meaning to the image. They cast out the mystery and hollowness of the dark.”

From November 8 to 11, 2018, HUAWEI will display the winning works from the NEXT-IMAGE Awards and Editor’s Picks as part of a special photo exhibition at the annual Paris Photo, the first international art fair dedicated to the medium of photography. This will take place at the iconic Grand Palais, situated just off the Champs-Élysées. The Awards are an important part of HUAWEI’s overarching NEXT-IMAGE Plan to redefine visual expression and culture through more professional and intuitive smartphone cameras.

This year, the judging panel also included five up-and-coming young visual creatives, including recent graduates of the ICP School in New York City, as HUAWEI believes that mobile photography should not only be defined by experts, but also by a young generation who use their phones on a daily basis. The young visual creatives included: Morgan Court, a visual artist and graduate of the New Media Narratives program at ICP; Drew Leventhal, a Brooklyn-based imagemaker who works primarily in photography and collage, and is a recent graduate of the Creative Practices program at ICP; Sharon Pulwer, an Israeli photographer and journalist based in New York and recent graduate of the Documentary Practice and Visual Journalism program at ICP; Chatchawarn Janthachotibutr, a Bangkok-born photographer who worked professionally in Thailand before moving to New York; and Wang Xue, an executive producer for Lens, from Beijing.

For more details about winners and the exhibition, please refer to the official NEXT-IMAGE Awards website: gallery.consumer.huawei.com.

HUAWEI's products and services are available in more than 170 countries, and are used by a third of the world's population, ranking third in the world in mobile phone shipments in 2015. Fifteen R&D centers have been set up in the United States, Germany, Sweden, Russia, India, and China. HUAWEI Consumer BG is one of HUAWEI's three business units and covers smartphones, PC and tablets, wearables, mobile broadband devices, family devices, and device cloud services. HUAWEI's global network advantages, global operation capacity and global partnership are built on 20 years of expertise in the telecom industry. HUAWEI Consumer BG is dedicated to delivering the latest technologies to consumers and sharing the happiness of technological advances with more people around the world. Walk the walk and make dreams come true. For more information please visit: consumer.huawei.com/en.

The International Center of Photography (ICP) is the world’s leading institution dedicated to    photography and visual culture. Cornell Capa founded ICP in 1974 to preserve the legacy of “concerned photography”—the creation of socially and politically-minded images that have the potential to educate and change the world— and the center’s mission endures today, even as the photographic medium and imagemaking practices have evolved. Through its exhibitions, school, public programs, and community outreach, ICP offers an open forum for dialogue about the role that photographs, videos, and new media play in our society. To date, it has presented more than 700 exhibitions and offered thousands of classes at every level. ICP brings together photographers, artists, students, and scholars to create and interpret the realm of the image. Here, members of this unique community are encouraged to explore photography and visual culture as mediums of empowerment and as catalysts for wide-reaching social change.