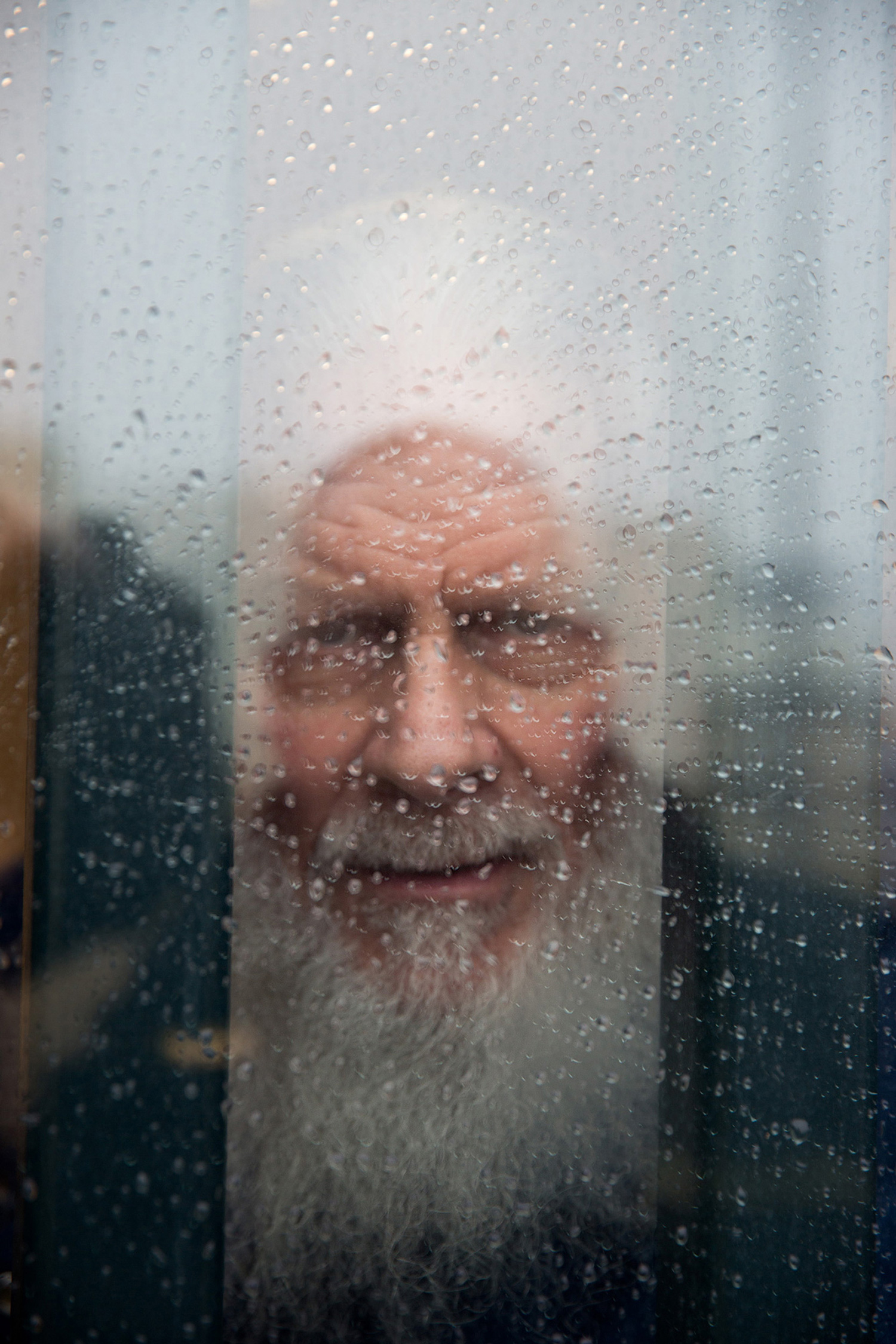 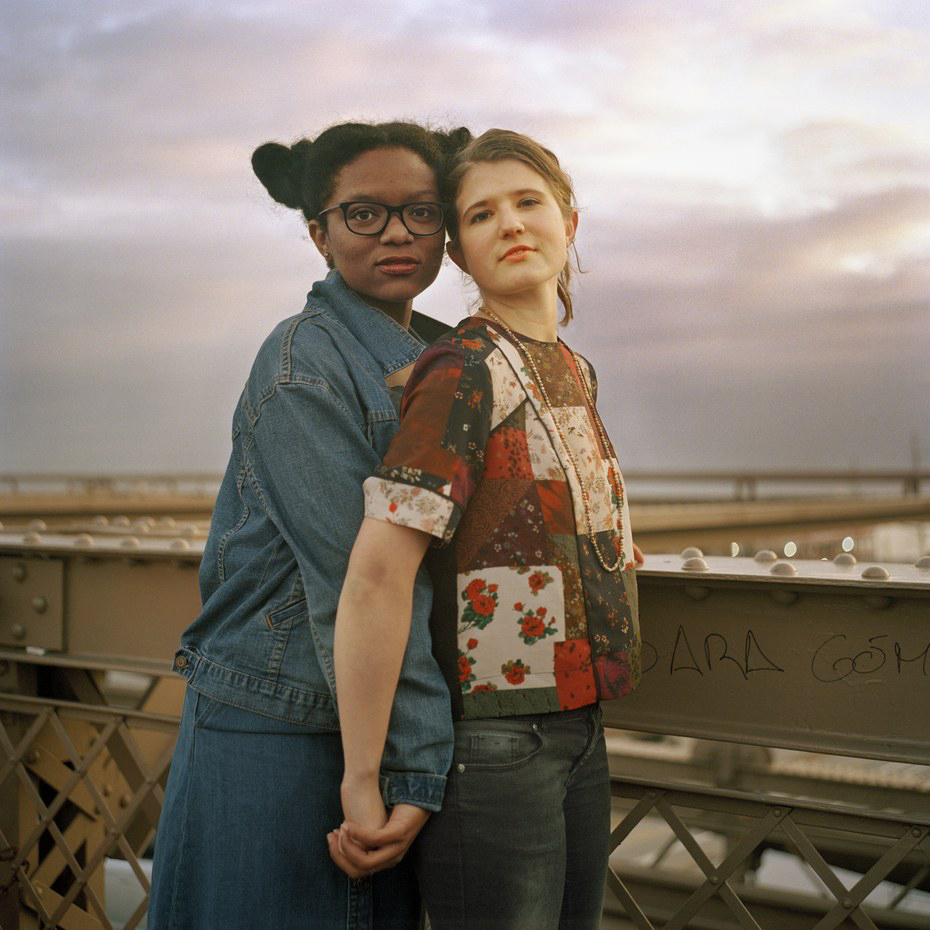 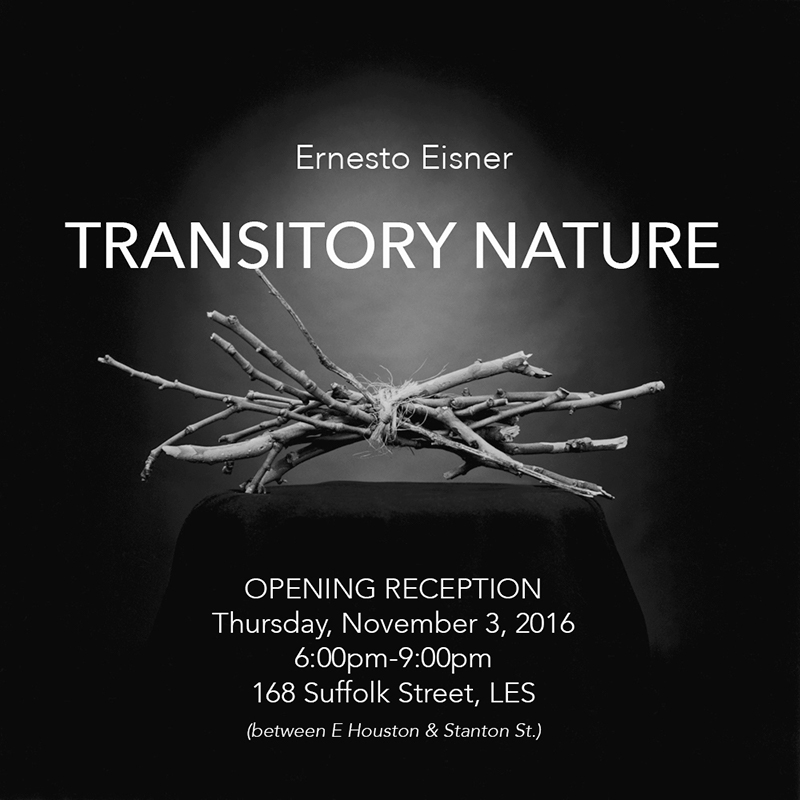 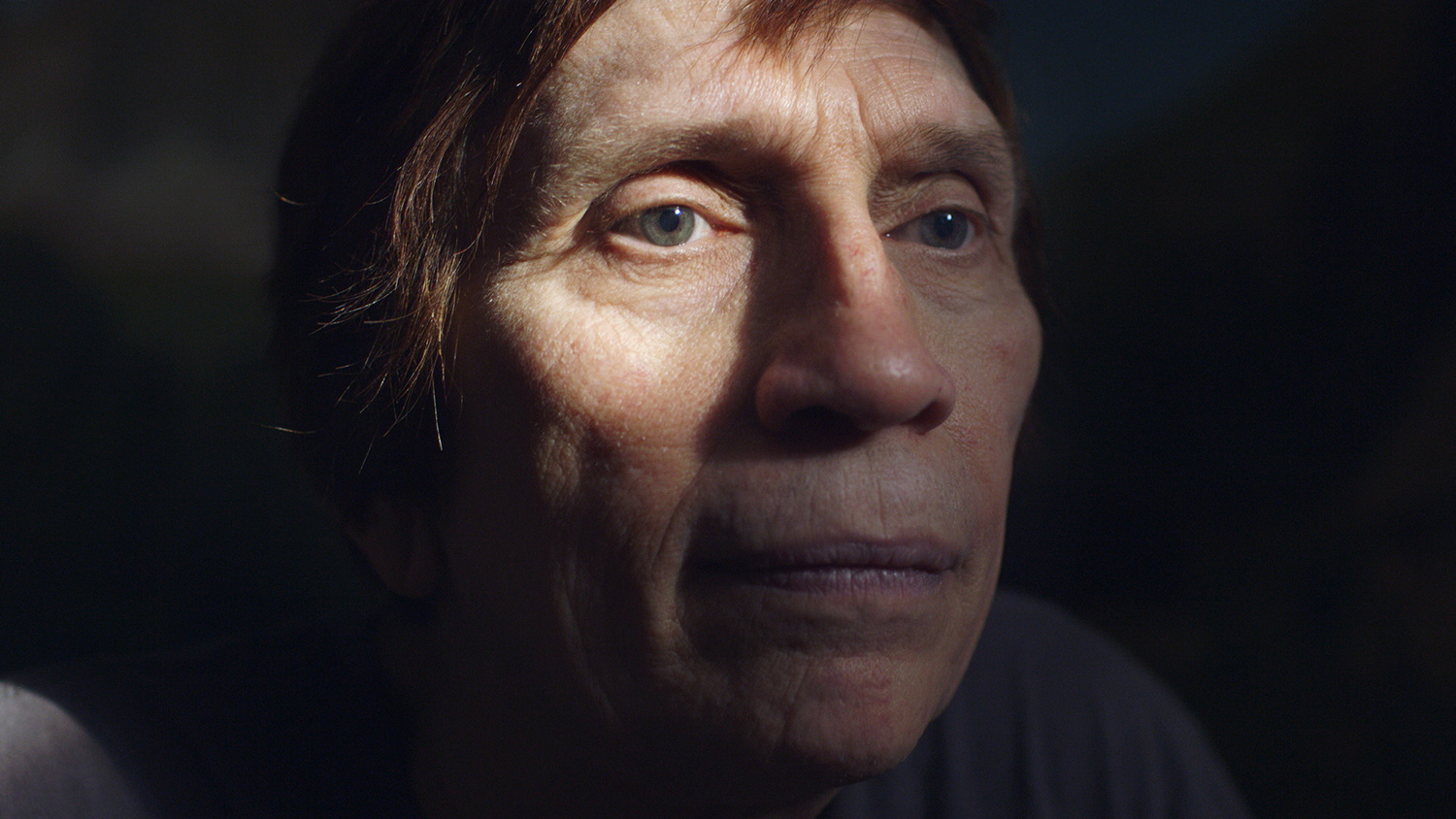 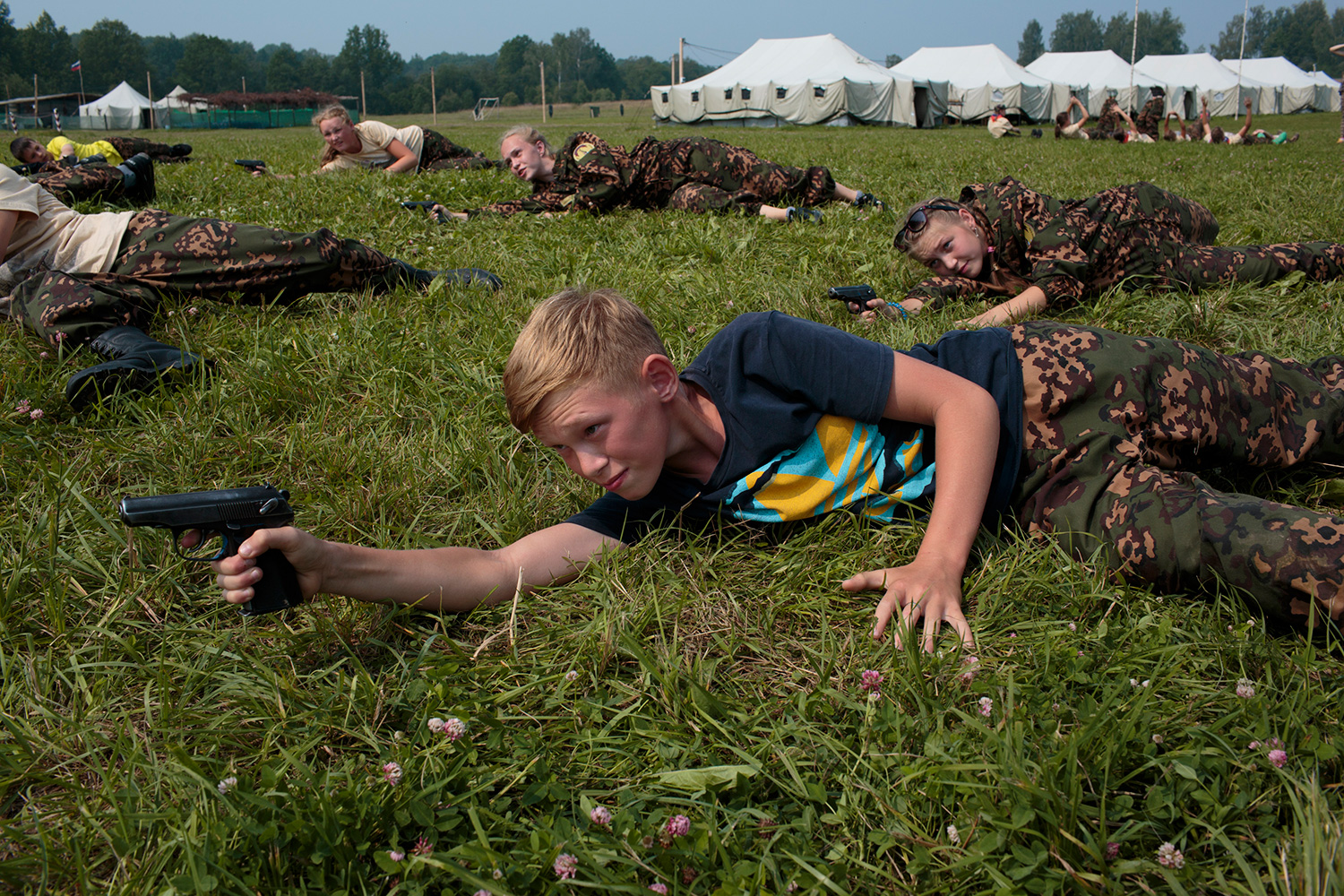 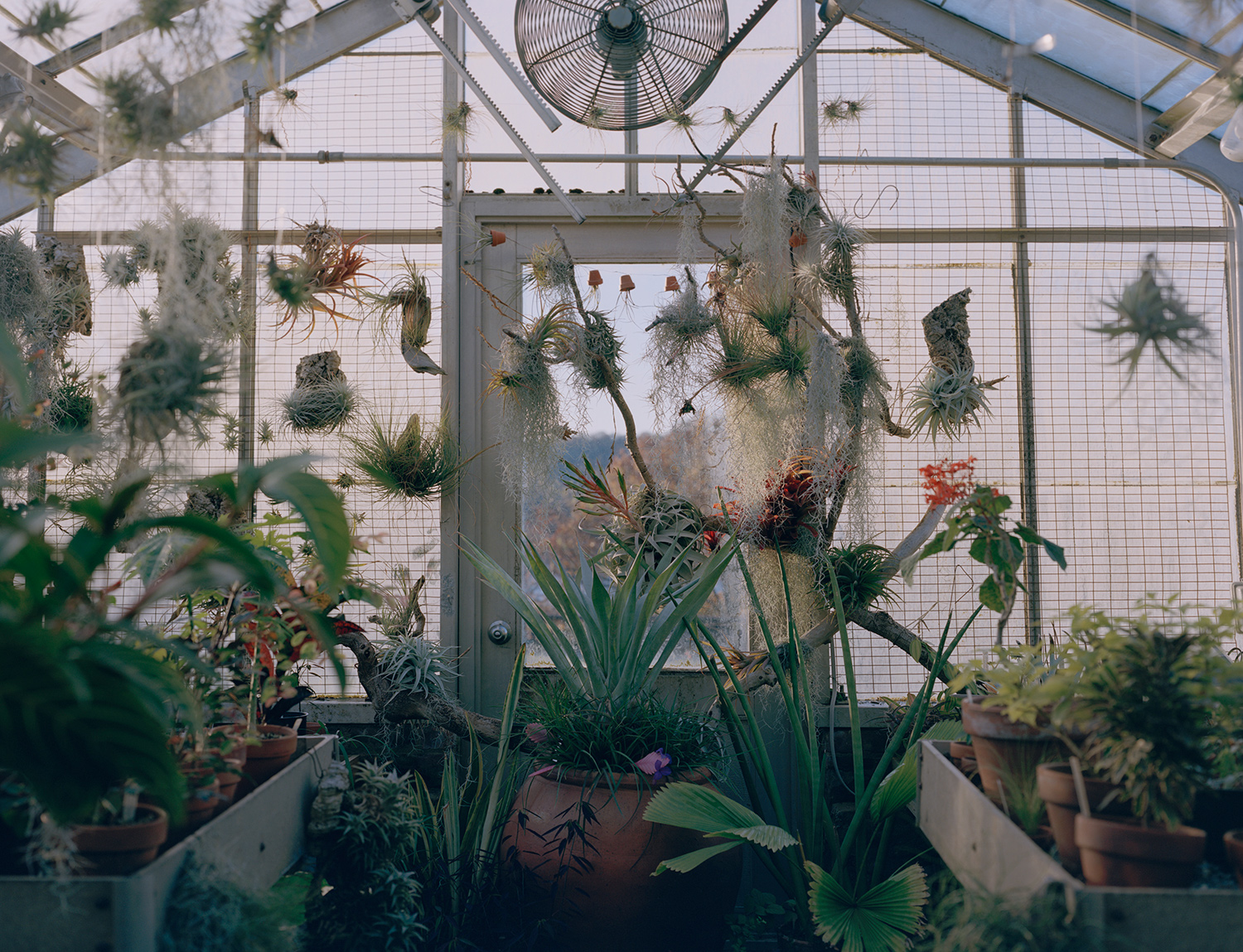 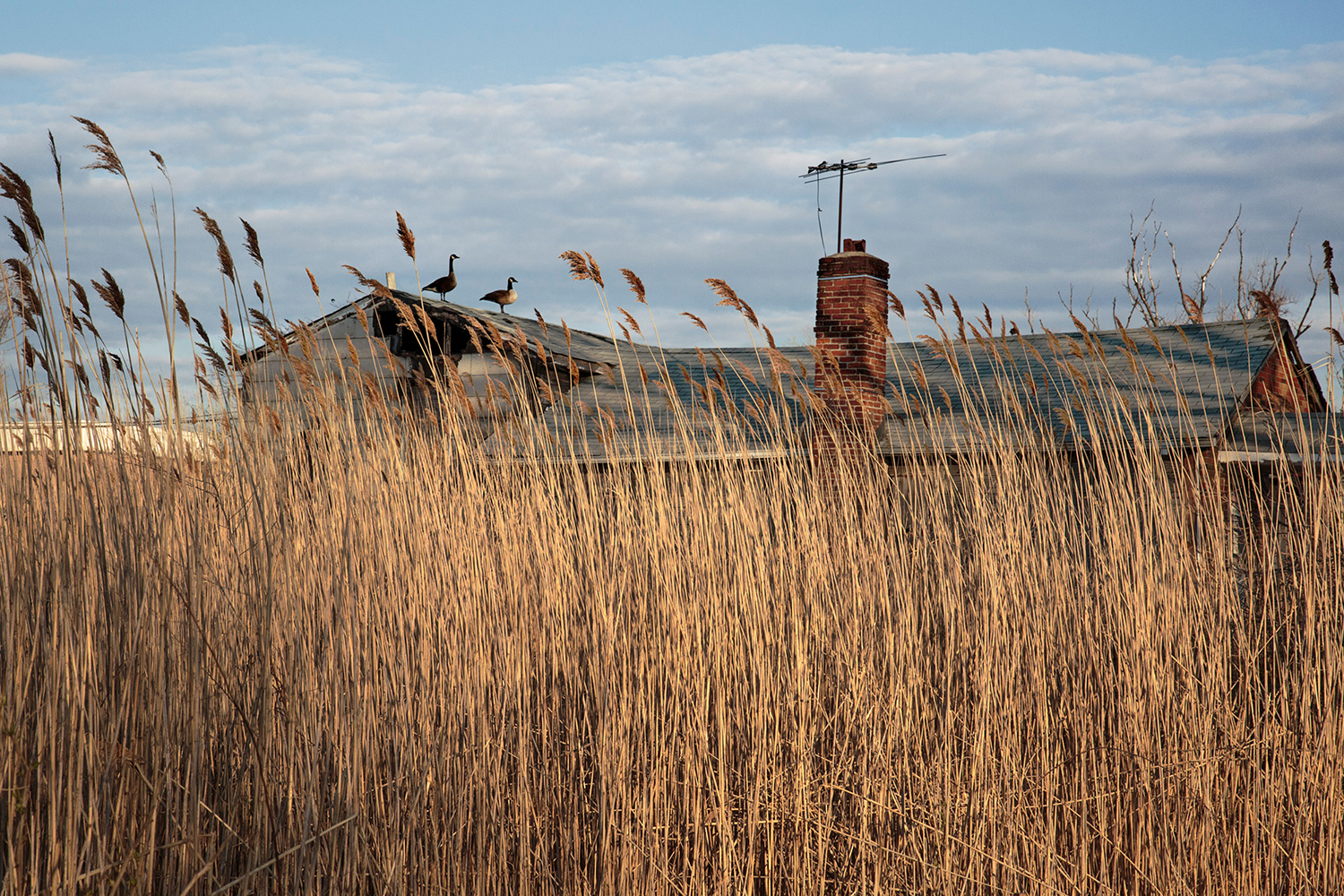 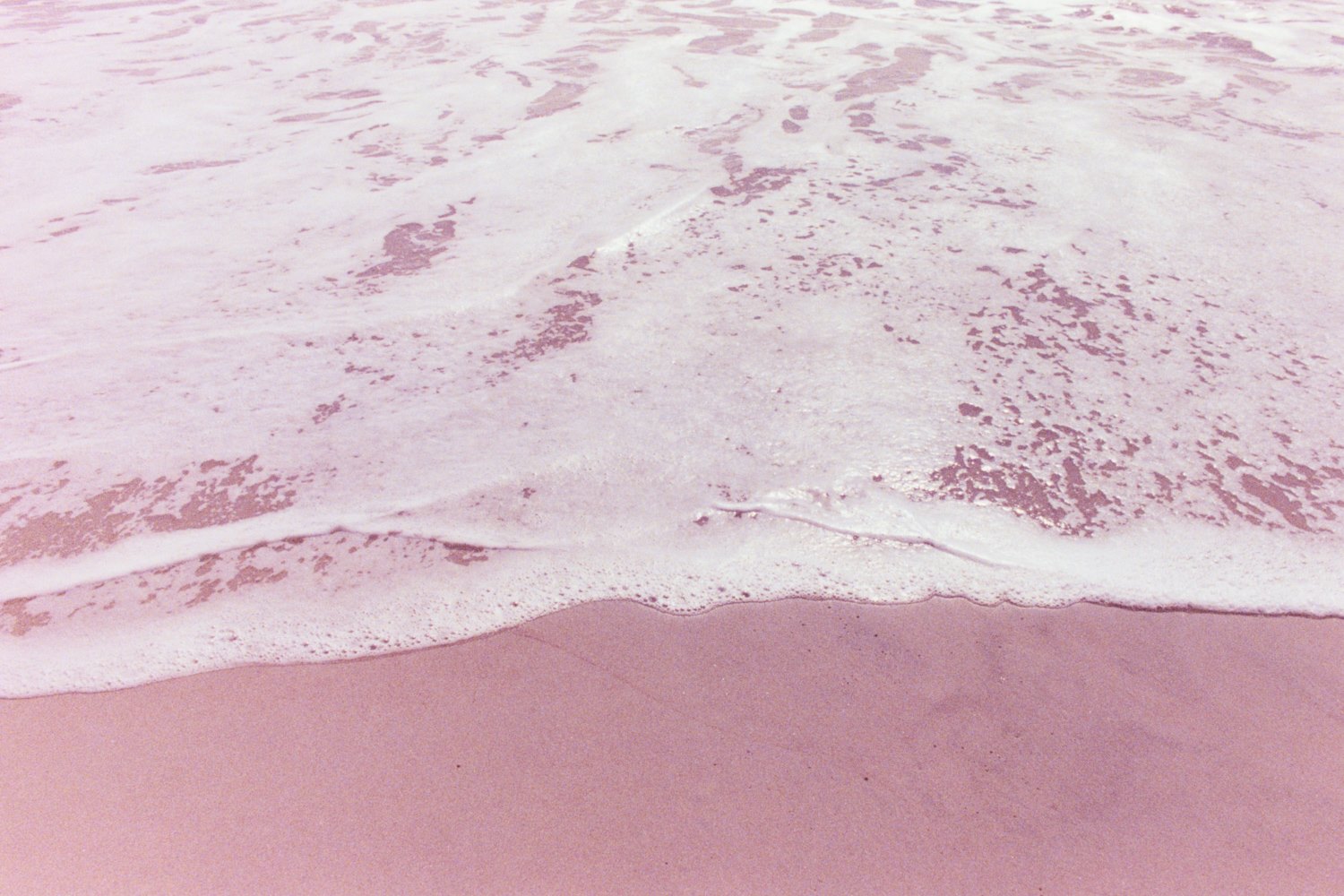 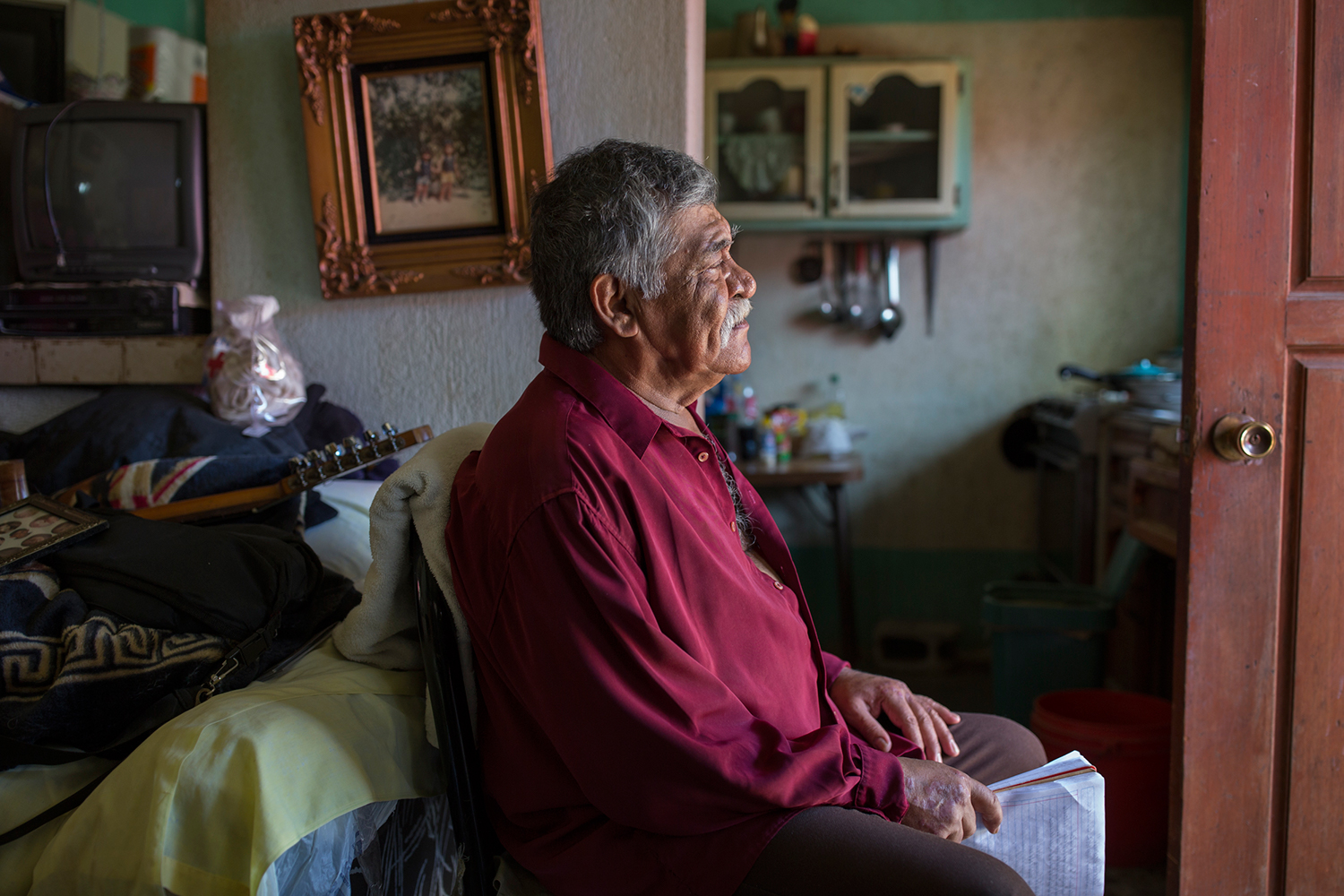 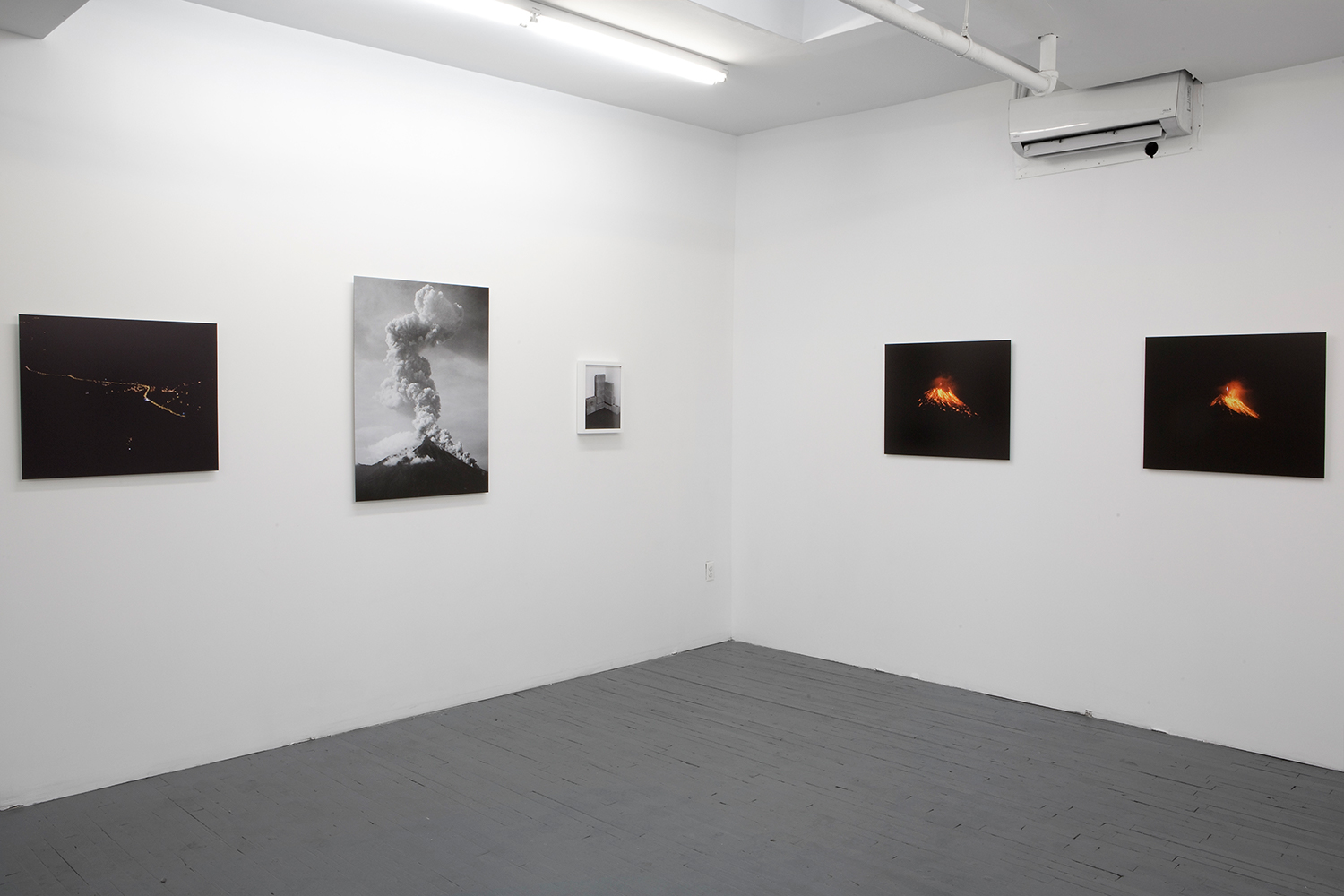 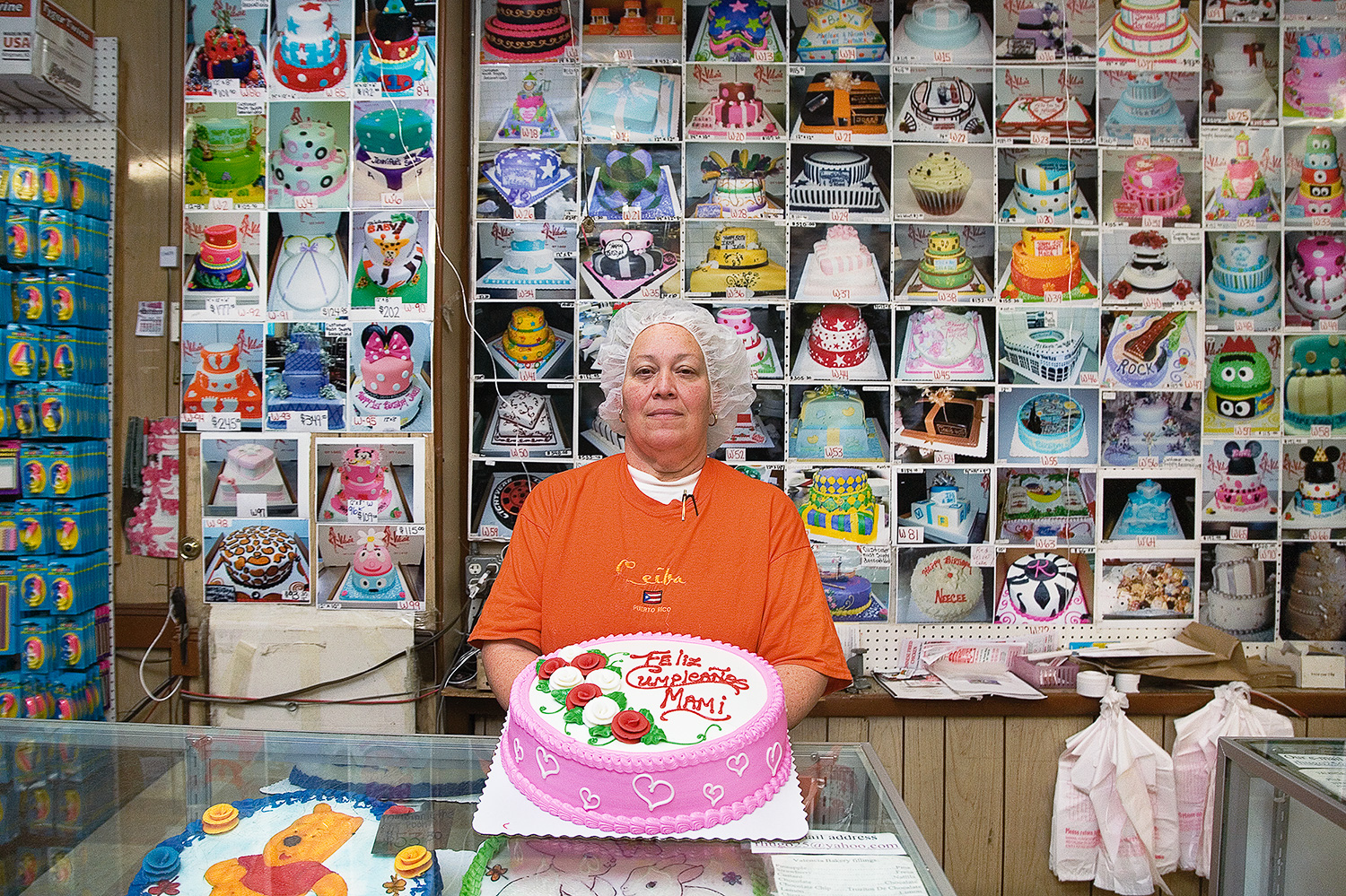 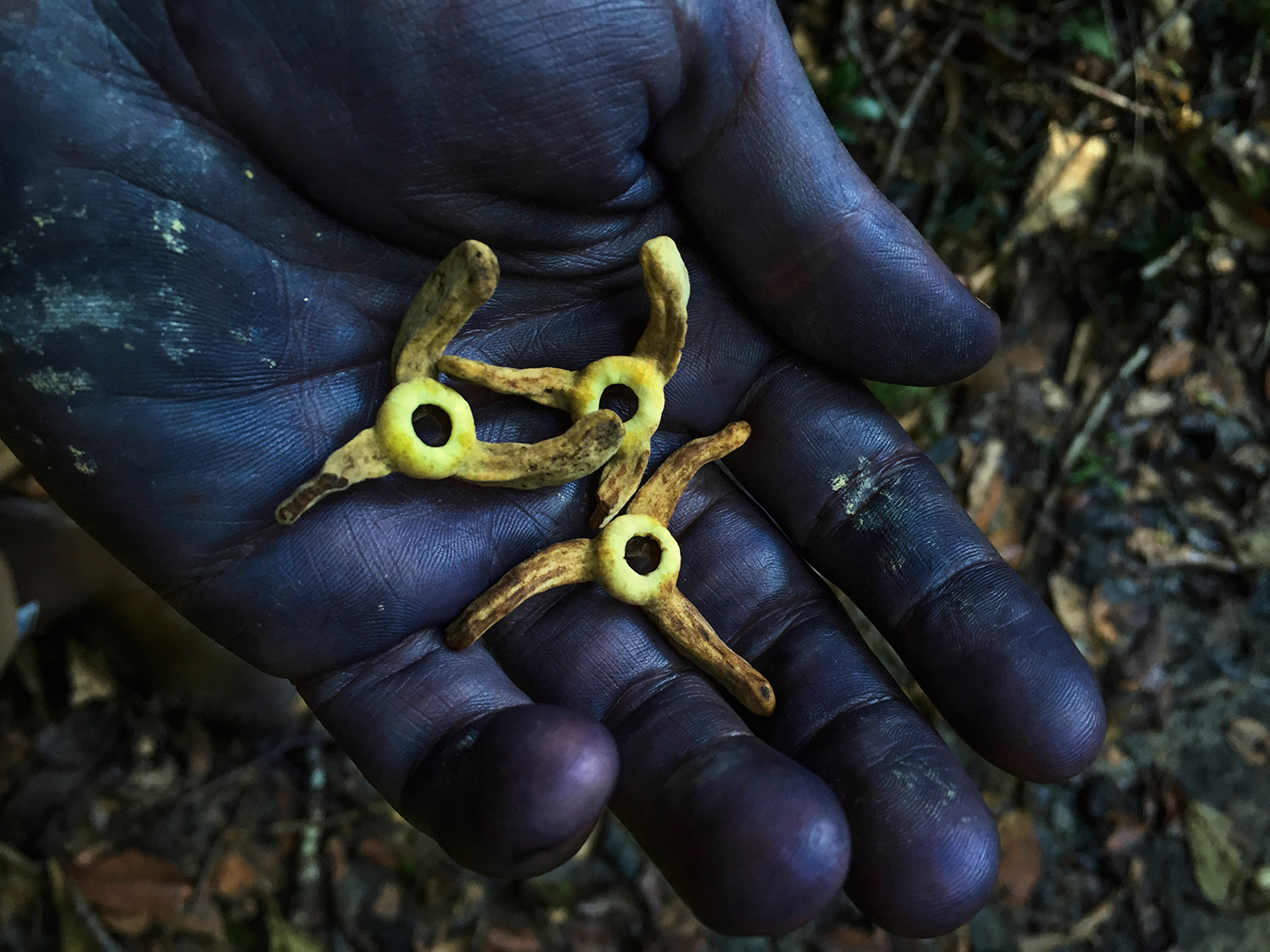 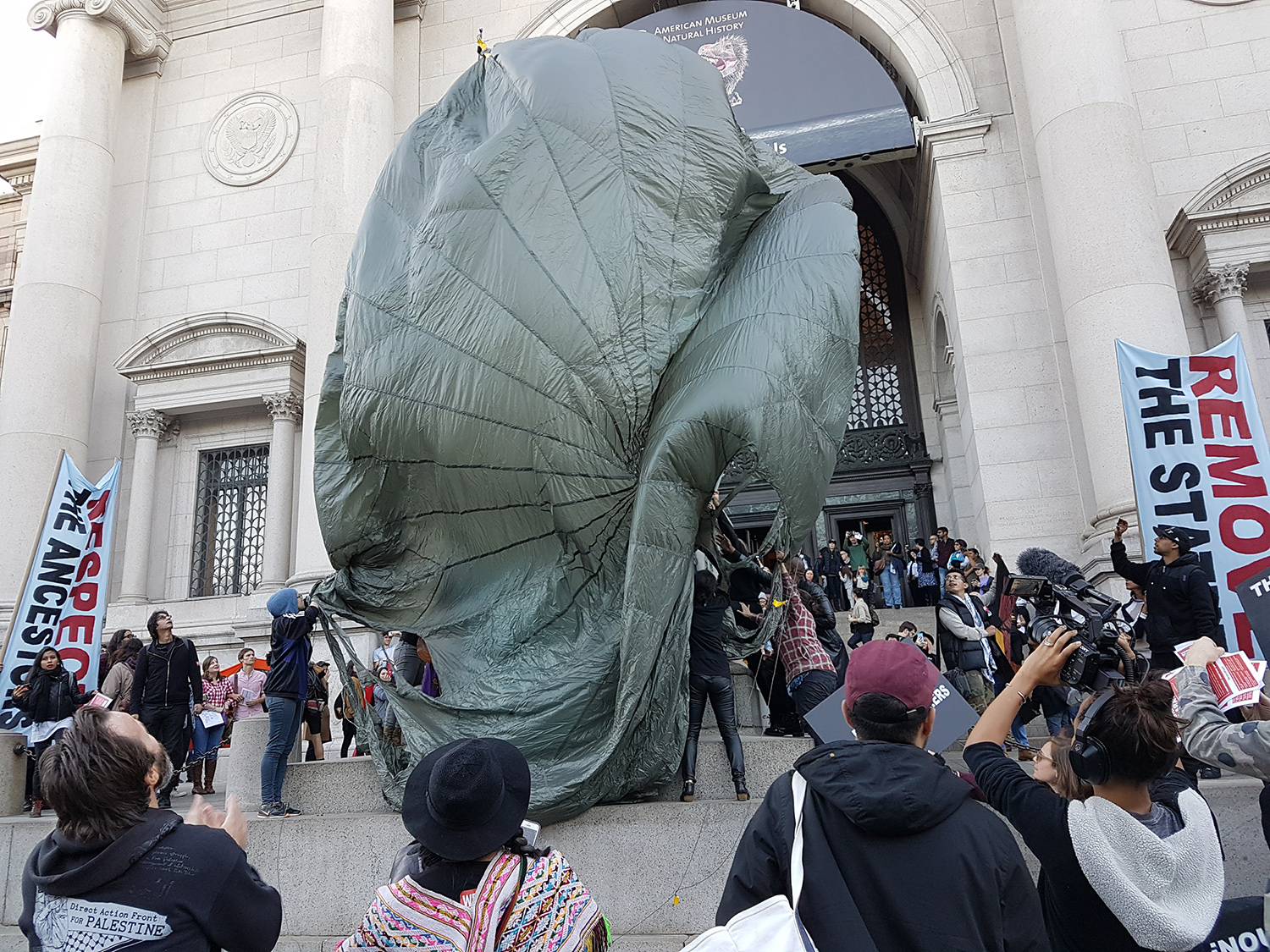 Robert, 70, looks out his cell window. He has spent nearly 30 years in prison after being convicted of murder. Four times a day, he travels to the prison medical unit for treatment. In his free time, Robert also mentors younger prisoners who have come in with drug addictions, something he is very passionate about. © Jessica Earnshaw

Jessica Earnshaw (PJ ’11) was interviewed in Photo District News about “Aging in Prison,” her project about elderly violent offenders in prison. Earnshaw was the recipient of ICP’s Hillman Foundation Fellowship, which funds health-related stories, to support the project.

National Geographic published the story and photographs by Earnshaw in August.

“Together, Us,” a series Mamie Heldman (DOC ’16) started during her year in ICP’s Documentary and Visual Journalism Program, was featured in Glamour. The series shows young people in moments of unguarded intimacy, illustrating the importance of relationships and community.

Ernesto Eisner’s (GS ’14) solo exhibition, Transitory Nature, opened on November 3 at 168 Suffolk Street. Drawing both from his studies in Environmental Sciences and his deep reverence for the natural world, Eisner’s evocative black-and-white photographs present a visual contrast that simultaneously mourns the fractured relationship between humankind and the environment, and celebrates their confluence.

Video still from The Pearl

In the New York City premiere, cinematographers/directors Jessica Dimmock (PJ '05) and Christopher LaMarca (PJ '02) screened their widely acclaimed documentary, The Pearl, about transgender women who came out in their later years, at IFC on November 16.

In December, The Pearl screened at MoMA as part of the 2016 "Best Film Not Playing at a Theater Near You" series.

Students train in firearms at the Historical War Camp, in Borodino, Russia. July 24, 2016. Borodino is famous for a battle fought on September 7, 1812—the deadliest day of the Napoleonic Wars. Three hundred fifty adolescents are in attendance, ranging in ages from 11 to 16. They use air-soft guns for practice and competition. © Sarah Blesener
© Eliso Tsintsabadze

Tomo Morisawa, Nathalie Guio, Igor Morales, and Paula Lombardi, all GS ‘15, had a group show of their recent work at Space 776 Gallery. The exhibition explored the process of creating, the process of finding the language of expression, and the process in between that leads us to fail, and then succeed.

Musician Jose Marquez, who was deported from the United States in 2002, sits in his apartment in Tijuana, Mexico composing a song for his daughter’s wedding. © Griselda San Martin

Griselda San Martin’s (PJ ’15) documentary short The Other Side—part of her project "The Wall,” which documents families who meet on both sides of the Tijuana­–San Diego border fence—was featured on the New York Times’ Lens blog. The Spanish-language version was made available by the New York Times en Español.

San Martin presented The Other Side at the Bronx Documentary Center on December 8.

Athena Torri’s (GS ’10) solo exhibition, Land of Opportunities, was on view at Deli Gallery from December 9 to January 8.

The photographer, his hands dyed blue from jenipapo fruit (Genipa Americana), holds a few unidentified flowers and pollen that he collected from the base of a massive tree in the Brazilian Amazon. © Daniel Kukla

Daniel Kukla (PJ ’08) did a takeover of the New Yorker’s Instagram account from December 26 to January 1, posting images and videos from his recent artist residency in the Brazilian Amazon.

Action at the American Museum of Natural History on October 10, 2016 in New York City. Courtesy of MTL+

Amin Husain (GS '10) and Nitasha Dhillon (GS '10), members of the collective MTL+, which joins research, aesthetics, organizing, and action, wrote about the group’s exhibition-residency Decolonize This Place on the Walker Art Center’s blog.