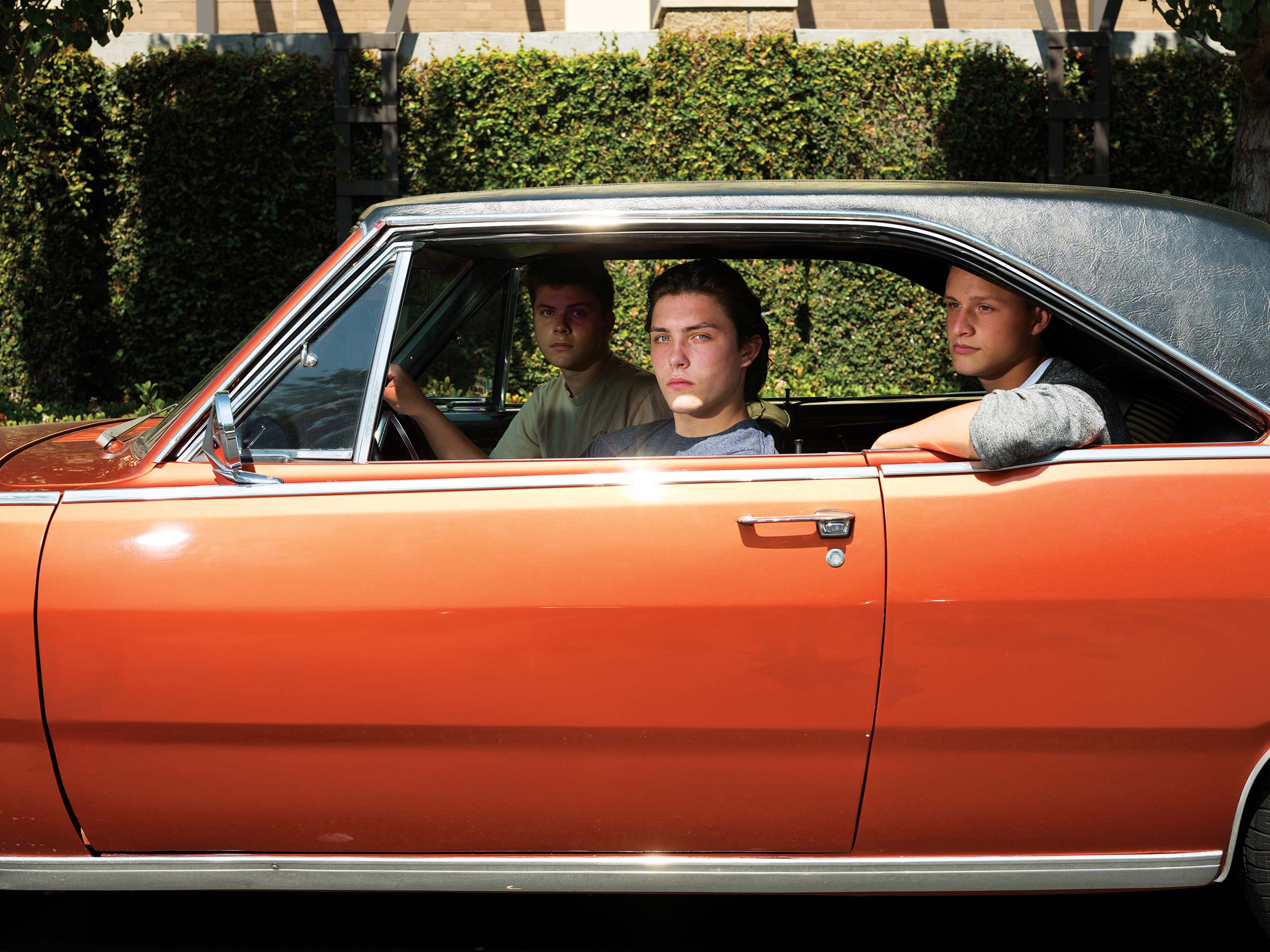 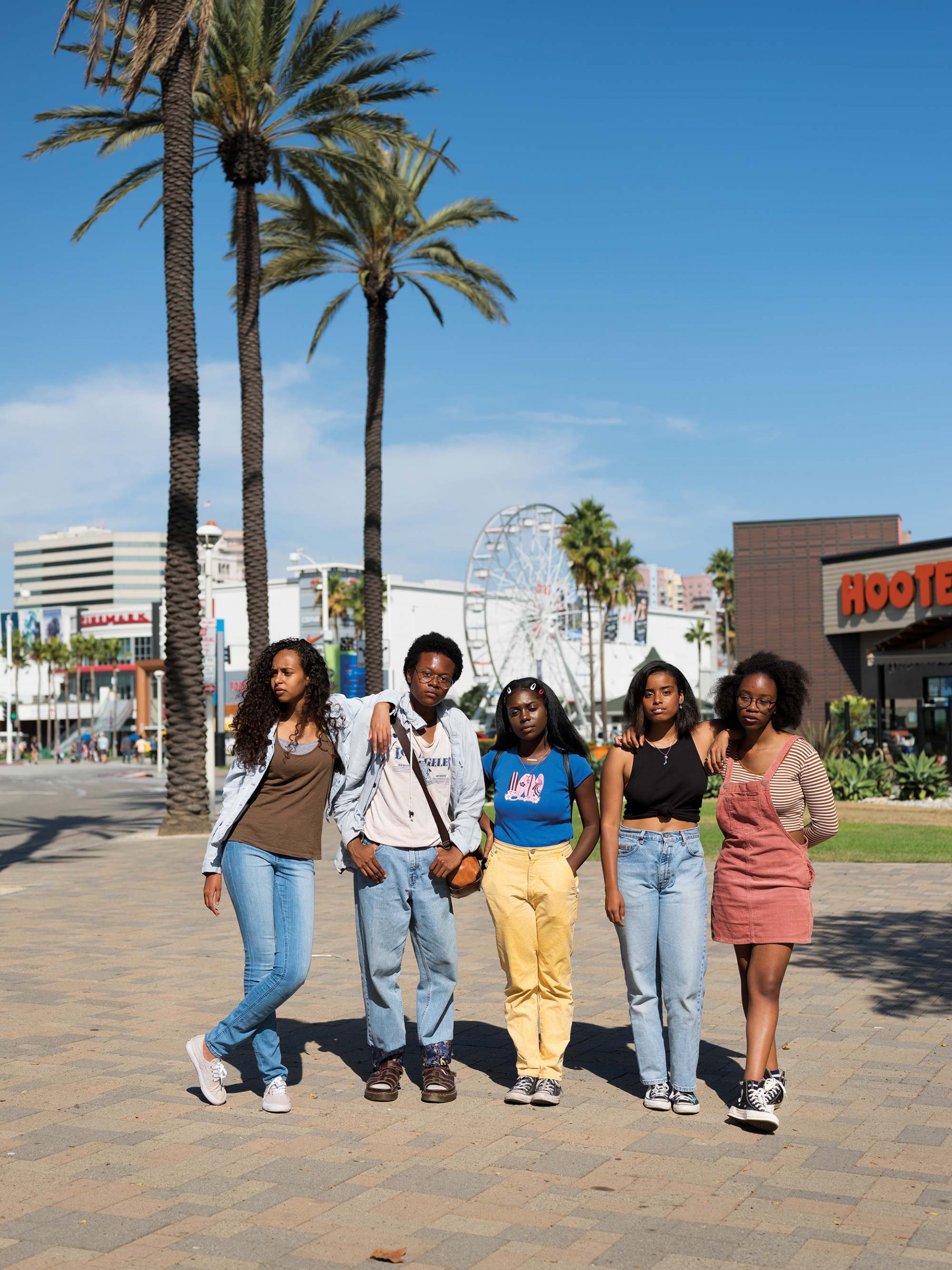 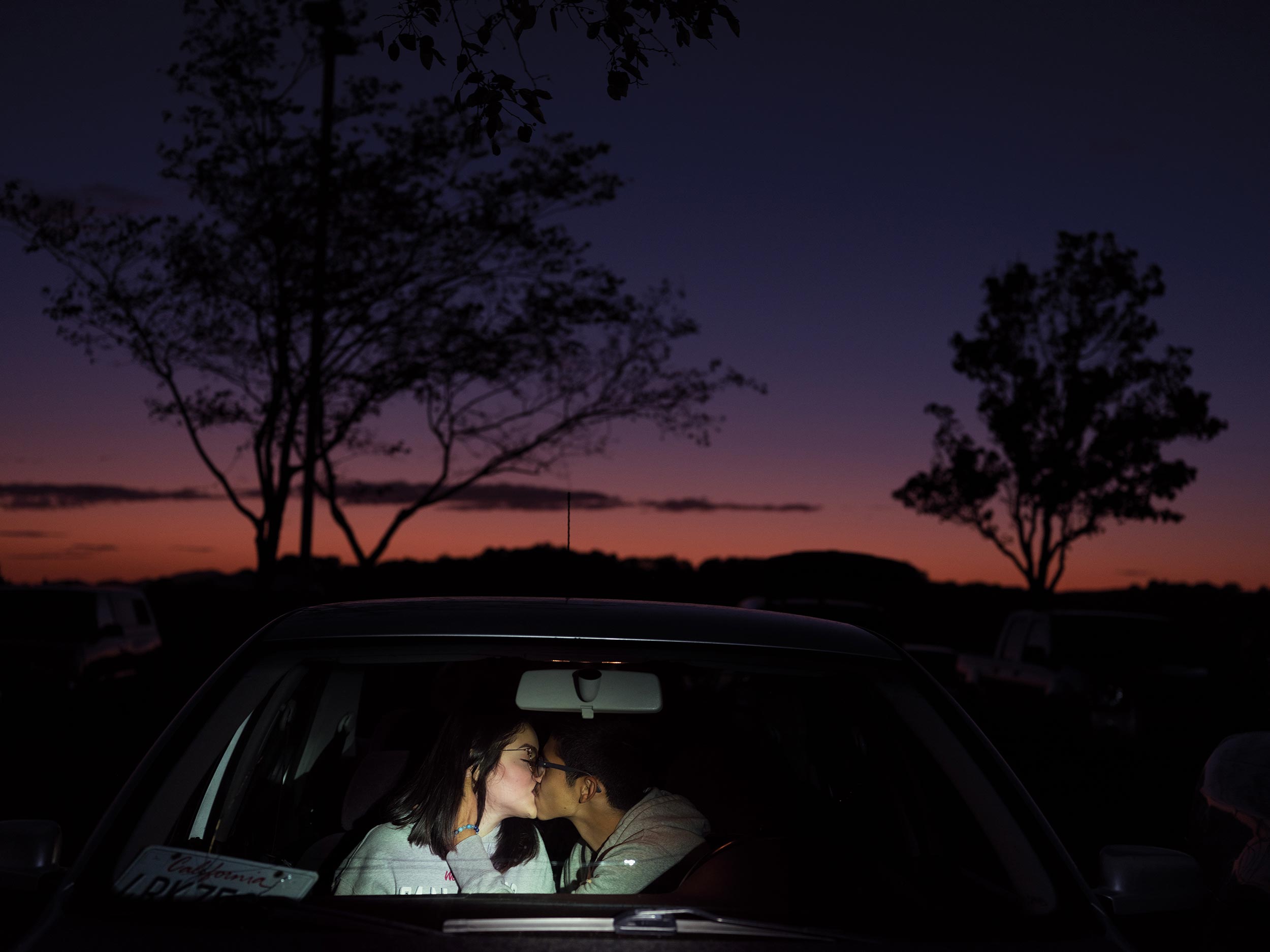 Jacqueline Bates, photography director of the California Sunday Magazine, discusses her collaboration with Alessandra Sanguinetti for the series Hanging Out, featured in the magazine's teenagers issue (December 2017). Hanging Out is on view from December 5 to 11 at the ICP Museum as part of ICP's ongoing series Projected.
Interview
Wesley Verhoeve
© Alessandra Sanguinetti/Magnum Photos

Wesley Verhoeve: What was it like to work on Hanging Out from a photography direction point of view? Had you worked with Alessandra Sanguinetti before?

Jacqueline Bates: This was the first time I worked with Alessandra. I’ve long been a huge admirer of her work, and we had been in touch when we were starting the California Sunday Magazine back in 2014. Sometimes it takes a bit of time to find the perfect assignment. I’m thrilled that we were able to do something so ambitious.

While we were first planning our editorial lineup for the teenagers issue, we immediately wanted to get going on the photo essay. It’s not ideal to rush big photo essays if at all possible—it sometimes makes for less intimate pictures. After speaking with Alessandra about the project—and knowing that we wanted her to spend time with each subject, not just photograph them for ten minutes—we started right away and shot across California over the course of two months. We had the time to make it feel sweeping yet intimate.

WV: How was the concept of Hanging Out conceived? Who was involved in ideating and at what point did you involve Alessandra as the photographer?

In our first meeting about the teens issue, our fantastic executive editor, Raha Naddaf, thought it could be really interesting to see where kids spend their time in California. Such a big part of what defines teenage life is not having a place to go—they’re too young to go to bars, they sometimes can’t drive themselves, they have curfews—so what ends up happening is they co-opt both public and private spaces: parking lots, malls, bedrooms, coffee shops, skate parks, and movie theaters. These places become spaces where they can get away from their parents and have a lot of meaningful experiences.

As soon as we had this idea, I thought of Alessandra. I knew that she was particularly interested in this age group—and, since she’s based in Northern California, she would potentially be able to find the time to spend two months shooting all over the state. We were so lucky that she was able to make it work.

WV: As photography director you play a big part in California Sunday’s continuously impressive collaborations with photographers. Do you have a certain philosophy or approach that you can share with us? When you joined the team, what were your earliest conversations with the editorial team like in terms of establishing your goals?

JB: Whenever I read magazines, I want to be surprised by the approach for a story and by the decision to hire that particular photographer—and I’m always hoping to discover someone up-and-coming. There are so many incredible photographers who are not part of the editorial world but who might offer the most unique and unexpected approach to an assignment. I have a fine-art photography background, so from the first issue we’ve sought out artists who hadn’t thought of contributing to a magazine before. In every issue, we also try to get that perfect mix of emerging and established talent. For this issue in particular—in keeping with the theme—many teens acted as photo assistants to experienced photographers, and some photographed entire stories themselves.

We wanted the photography to feel cinematic and to have a sense of place. Since our writers are out in the world reporting, we wanted the photography to reflect that, too. We don't really ever shoot in a studio. When we started the magazine, I wanted with each commission to be able to tell a story about why we decided to hire that person. I also made sure early on to communicate with our editors the importance of not rushing photography. Our features are so image driven, and to really get a deep, intimate portrayal of a subject or a place, I always try to set the photographers up for success by giving them the time to shoot. Our editors understand how important this is and give us as much time as possible, by sharing early drafts of stories and guiding us on the framework of the story.

WV: Previous to joining California Sunday you worked as a photo editor at the big publishing houses. How is your role different now that you work for an independent publication?

JB: I was working in New York for about ten years for magazines that had been in existence for decades (Interview, W Magazine, Elle), which gave me such fantastic training on how to consistently visually surprise and challenge your readers year after year.

Being the founding photography director for a magazine was and continues to be incredibly gratifying. With no defined parameters or preconceived expectations, Leo Jung, our creative director, and I were able to create something from scratch that felt truly unique. We wanted the photography and design to be surprising and memorable. Since we were going to be an image-driven magazine, I had a huge opportunity to commission photographers who are under-recognized, to take more chances, and to foster new relationships with photographers I had always dreamed of working with. Being a part of an independent magazine, there are fewer corporate layers that you have to weed through to get answers, you’re able to be nimble and make decisions on your own and at a faster speed. But it all boils down to trust. My editor trusts Leo and me, which I feel incredibly lucky for. It is rare.

Hanging Out is on view at the ICP Museum from December 5 to 11 as part of ICP’s Projected series. During the day, the work is presented on monitors inside the ICP Museum and during evening hours, images are literally “projected” onto the windows of the ICP Museum; they can be viewed from the sidewalk outside the Museum and are most visible after sunset.

Related Items
Event ICP Projected: Hanging Out News ICP Projected School Documentary Practice and Visual Journalism School Courses & Workshops Event ICP Projected: Masks, Myths, and Subjects
This website stores cookies on your computer. These cookies are used to collect information about how you interact with our website and allow us to remember you. We use this information in order to improve and customize your browsing experience and for analytics and metrics about our visitors both on this website and other media. To find out more about the cookies we use, see our Privacy Policy.
I Accept I Decline