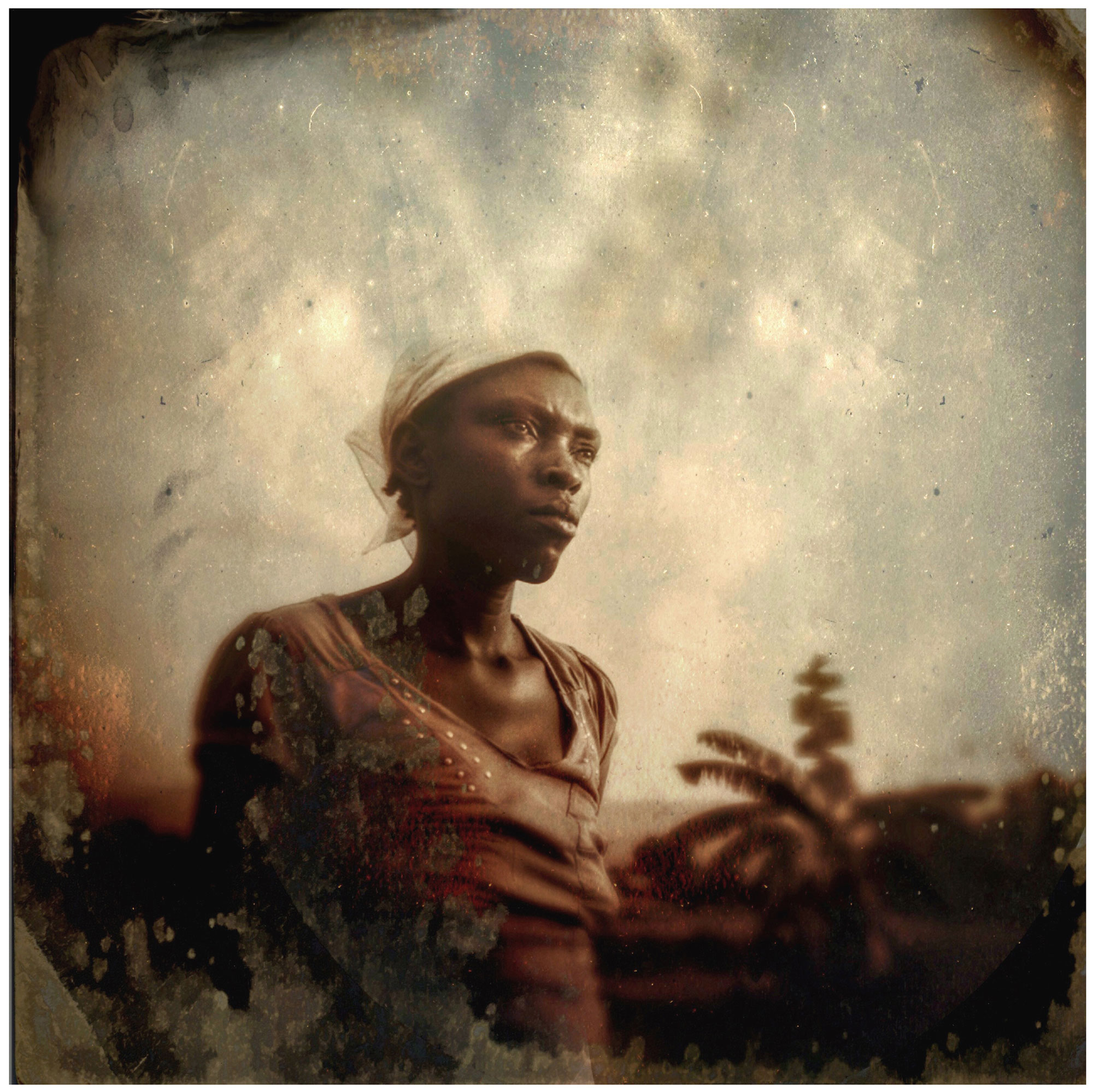 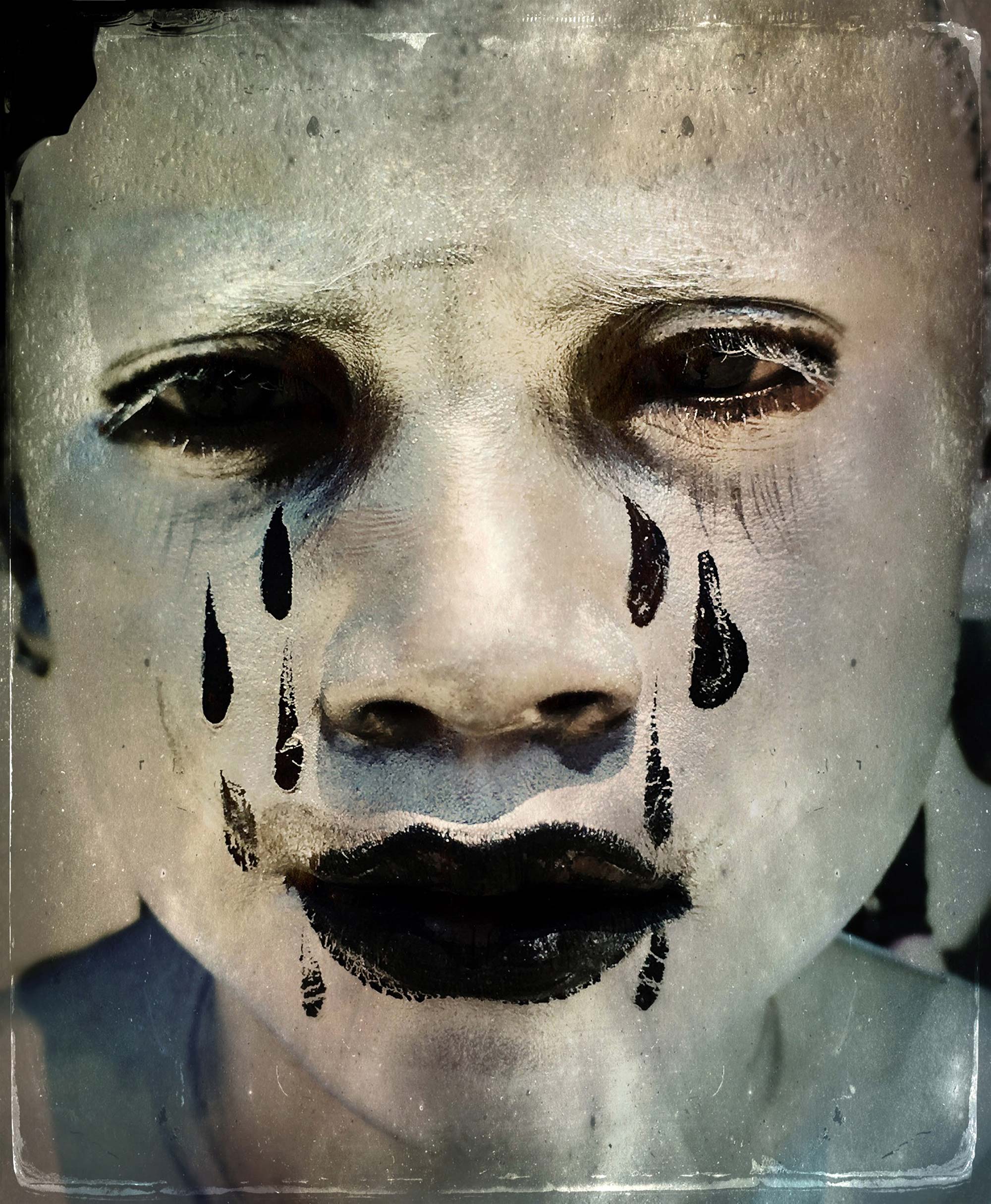 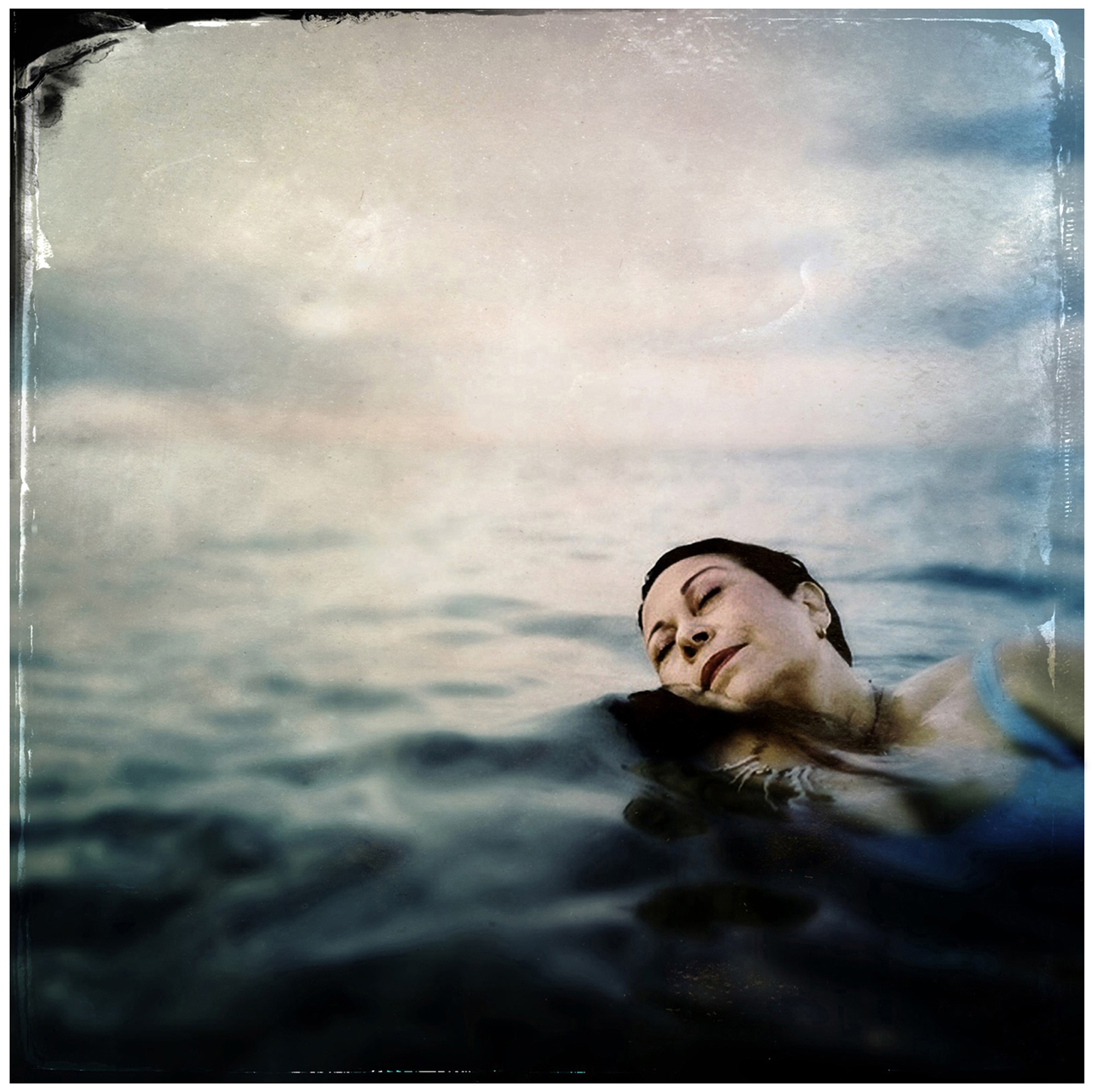 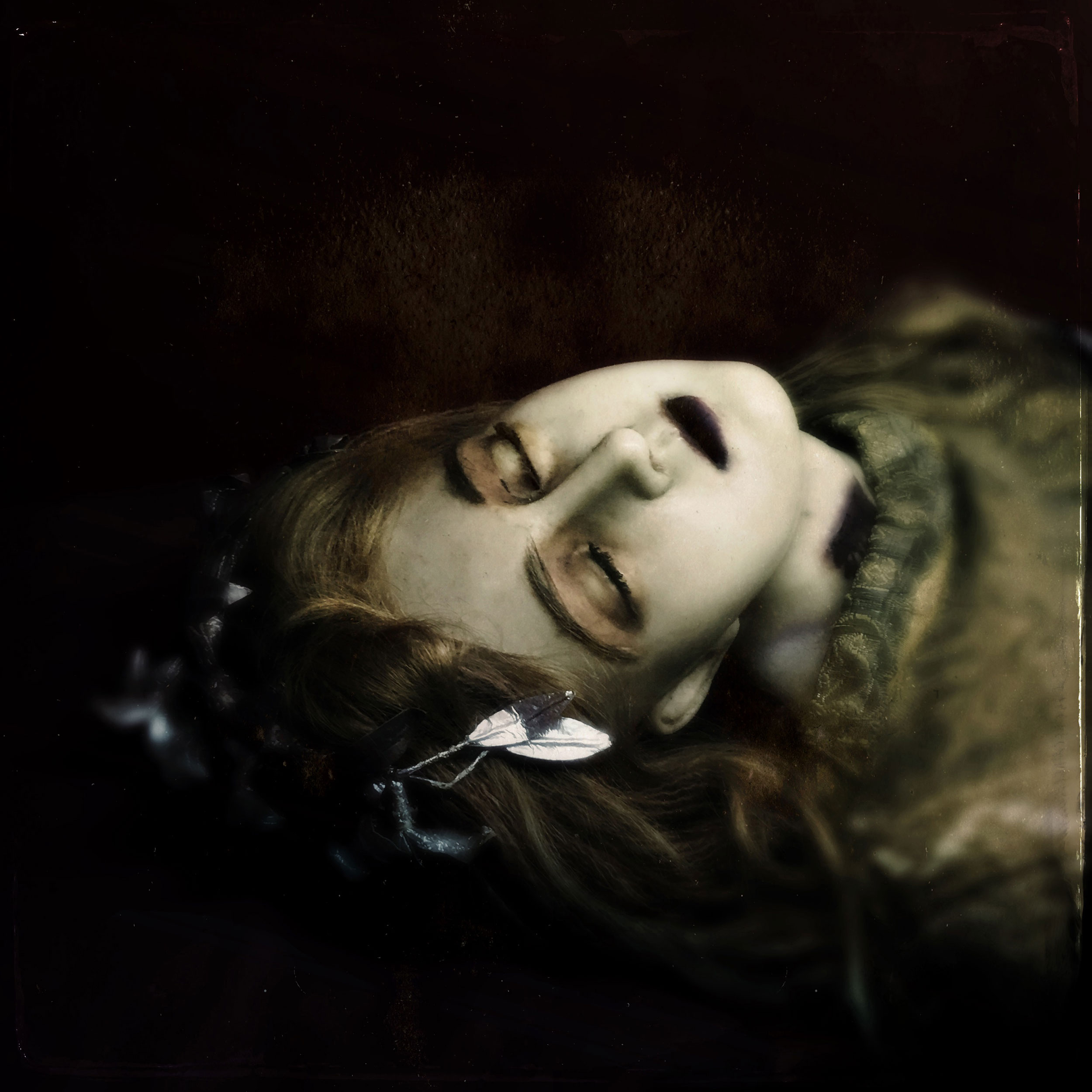 An accomplished documentary photographer, Maggie Steber has spent the last three decades covering stories of underrepresented people around the world. Her work has been widely published and collected, and she has received numerous awards, including a 2017–18 Guggenheim Foundation grant. Steber has also worked as a photo editor and instructor, and has been teaching workshops at ICP since the early 2000s.
Interview
Eti Bonn-Muller
Maggie Steber, Farmer's Wife.

You’ve been shooting in Haiti since 1980. Why did you first go?

The first time I went to Haiti was to cover the wedding of former president Jean-Claude Duvalier, whose nickname was “Baby Doc.” What I noticed when I went on that trip was that it was very African in its nature, and I had lived in Africa between 1978 and 1980, covering a guerilla war.

A few years later, I read in the New York Times that food riots were going on in Haiti and that people were starving to death. Having been there, I understood that the country was pretty much ruled under a dictatorship; the secret police were the law of the land. And so, to read that people were actually demonstrating and rioting, because they were starving to death, you know? That was very unusual. And I thought, I need to go see what’s going on.

There were very peaceful demonstrations at first, but then they became more violent. I was up north in Cap-Haïtien, which is the second-largest city, and one day, suddenly, all of the demonstrators ran over to this warehouse, where food aid was kept, but it hadn’t gotten to the people. They covered it like ants on a piece of candy, and they broke into it. People were fighting over tins of oil and bags of rice. I just stayed and covered all of this political upheaval. It was very exciting at first, because when they heard that Duvalier had left, they came out into the streets dancing. It was really quite an extraordinary and emotional thing to see. It was just so interesting to be in a country that was very African in its feeling and see this dawn of a new day with great possibilities.

You also spent time shooting in Cuba in the 1980s, and even had the opportunity to photograph Fidel Castro for Newsweek to mark the 25th anniversary of the Cuban Revolution. What are some of your most vivid memories?

I was there with Patricia Sethi, who was the UN bureau chief at the time. She was the only foreign correspondent who got an interview with Castro. She was from India, so he really liked her, because she was from what we would then refer to as a “developing nation.” And so was Cuba. So there was sort of a kindred spirit. Plus, as the UN bureau chief, she knew all the gossip about all of the world leaders. I had 20 minutes to photograph him, and then I had to leave the room. She was in there for three or four hours, interviewing him.

Was that the only time you saw him?

A week after the interview, some 400 or 500 journalists gathered in front of the little hotel where we had been staying; we were waiting to get on the bus to go back to Havana. But Patricia and I were told to put our bags to the side…

Everybody was about to board the bus to go home, and then down the road, we saw this caravan of jeeps coming fast. They pulled up into the driveway, and who was driving the first jeep, but Fidel Castro! He jumped out and all the journalists started clapping. They were very excited. So for 20 minutes, he yakked with them. Then he came over to Patricia and me, and he took her by one arm and me by the other, and he led us to the jeep, and somebody else picked up our bags, and we drove away.

Wow! Where did you go?

So he took us, all day long, throughout the Sierra Maestra mountains, showing us projects—tourism projects, farming projects, all of these things—and that afternoon, we ended up at a little farm, where there were a few dignitaries plus Gabriel García Márquez, the great Colombian writer. There was a goat on a spit being barbecued, and everybody was drinking and smoking cigars. There was a hammock, and Fidel was holding court, and he was being very playful. He was very charismatic, very charming, but you could sort of understand that he also could be ruthless—and that he was the boss.

Did you get any pictures?

I was shooting like a madwoman. I had free reign. At one point, Fidel was sitting in this hammock, but he wasn’t lying down. Everybody else was sort of standing around him, and he said, “Would you like for me to pretend I’m asleep, in the hammock?” And I said, “Yes, please, that would be splendid!” So he lay down, but he had this cigar, and he crossed his arms, and then he shut his eyes, and he had this little grin on his face, and I took the picture. I wish I had actually been a better photographer then, but it was great!

I’m not from an important family. I didn’t go to an Ivy League school, or anything like that. But you always think that these extraordinary things happen to people who are already positioned, I guess, to be jettisoned into these extraordinary lives, but it’s a good lesson, you know? You may not be the best, but if you work hard enough, you’ll get better, and people will see that, and they’ll appreciate how hard you work. And sometimes, just one person gives you a chance, and you run with it—and it’s wonderful.

News ICP Chair and ICP Faculty Member Awarded Pr... News ICP Public Programs Fall 2017
This website stores cookies on your computer. These cookies are used to collect information about how you interact with our website and allow us to remember you. We use this information in order to improve and customize your browsing experience and for analytics and metrics about our visitors both on this website and other media. To find out more about the cookies we use, see our Privacy Policy.
I Accept I Decline