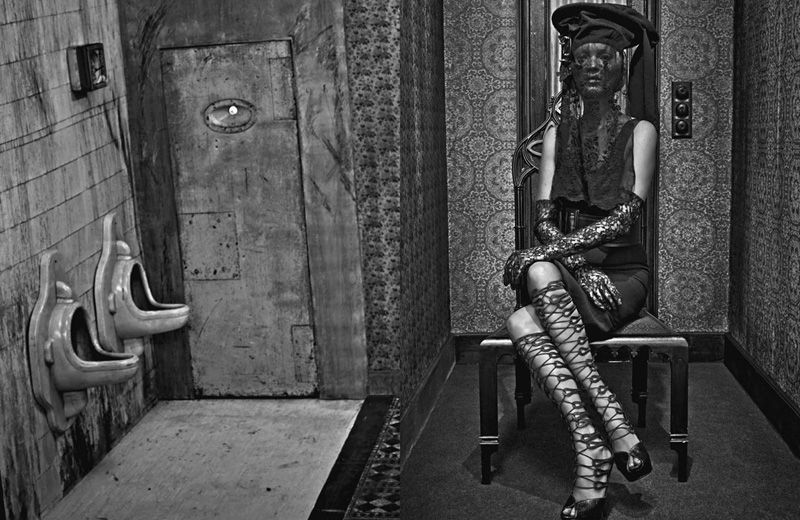 One of the most challenging and provocative artists in photography and film, Steven Klein has produced a riveting body of work that consumes viewers and lures them into his extreme vision.

Grounded in reality but with a template constructed from elements of allure and dark glamour, his work seduces the eye and turns the mind to that which might have been forbidden or offensive. Klein's unique perspective provokes the imagination and draws the viewer into the scene—one must know more.

Trained as a painter at the Rhode Island School of Design, Klein is regularly commissioned by the world's top designers and publications and his work has been exhibited worldwide in galleries and museums. The most celebrated of his pictorials are the groundbreaking 1999 Fight Club portfolio with Brad Pitt, the 2001 feature of a bloodied Justin Timberlake in Arena Homme Plus that was banned from newsstands, and the 2005 Brad Pitt–Angelina Jolie images depicting them as a mid-century suburban couple.

Klein collaborated with Madonna in 2003 on X-STaTIC PRO=CeSS, which included photographs, a video installation at Deitch Projects, and a book. Other noted works include his collaborations with Lady Gaga on Alejandro and Fame.

Klein is currently working on a book due for release in 2015, as well as a feature film and a major traveling exhibition.