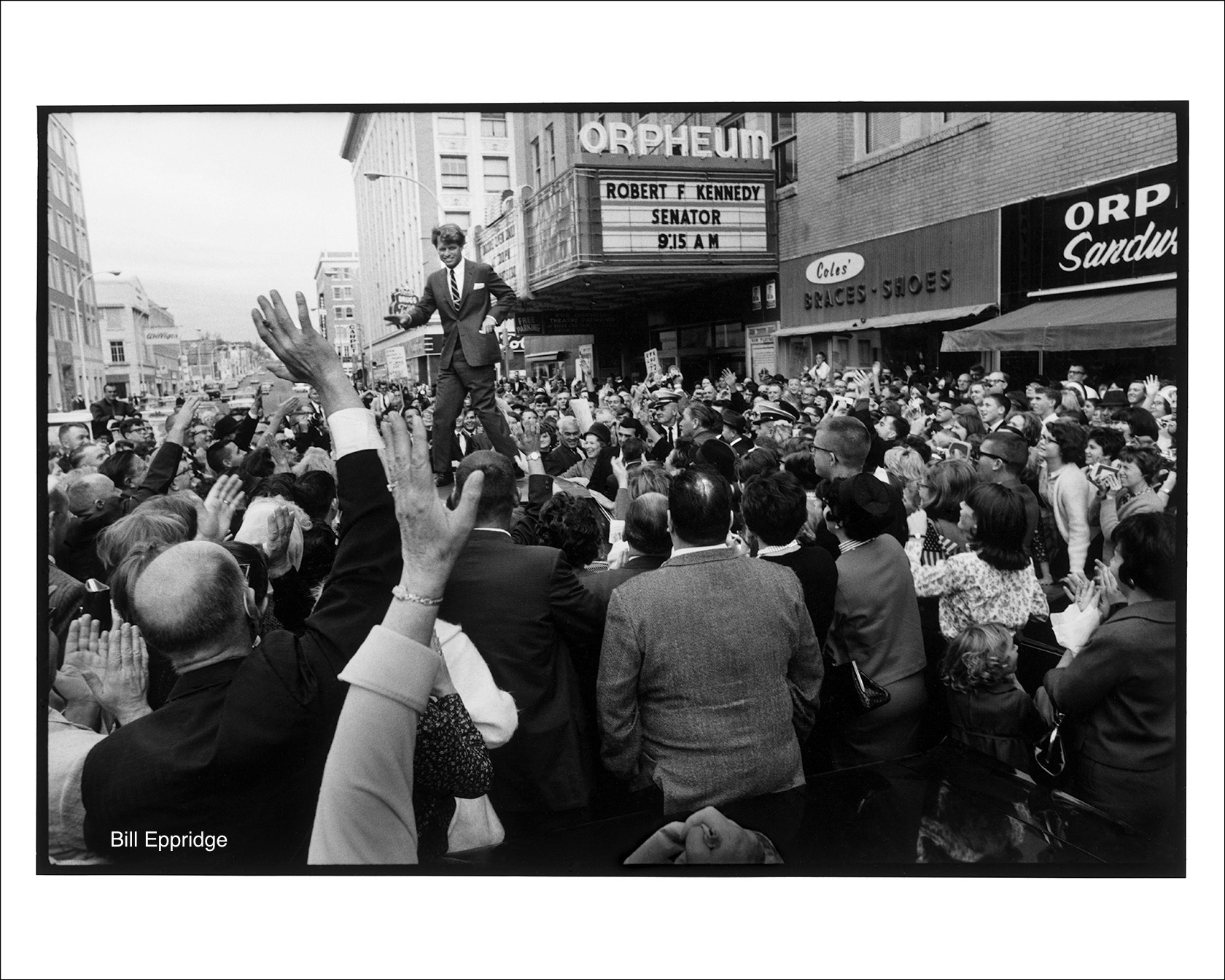 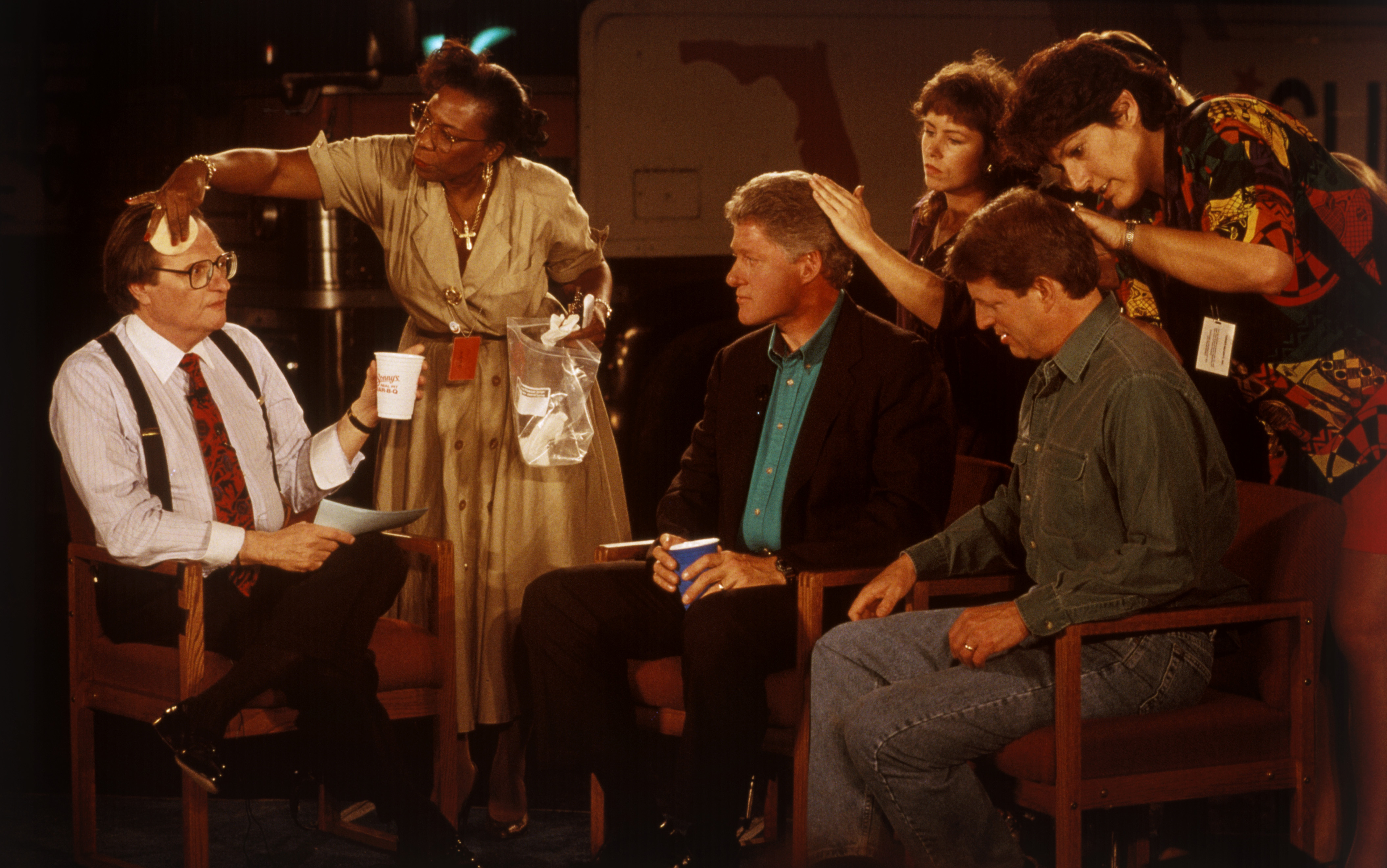 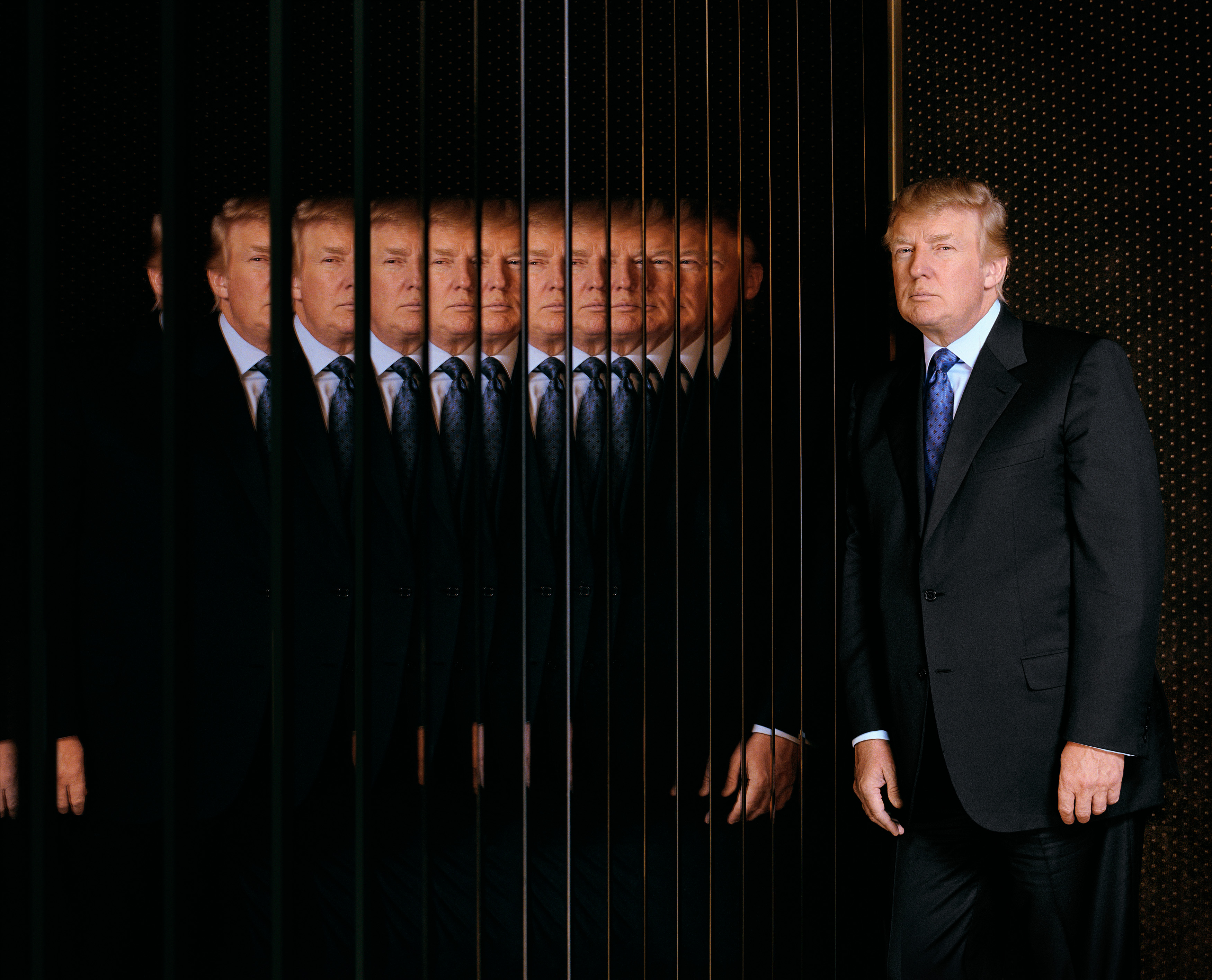 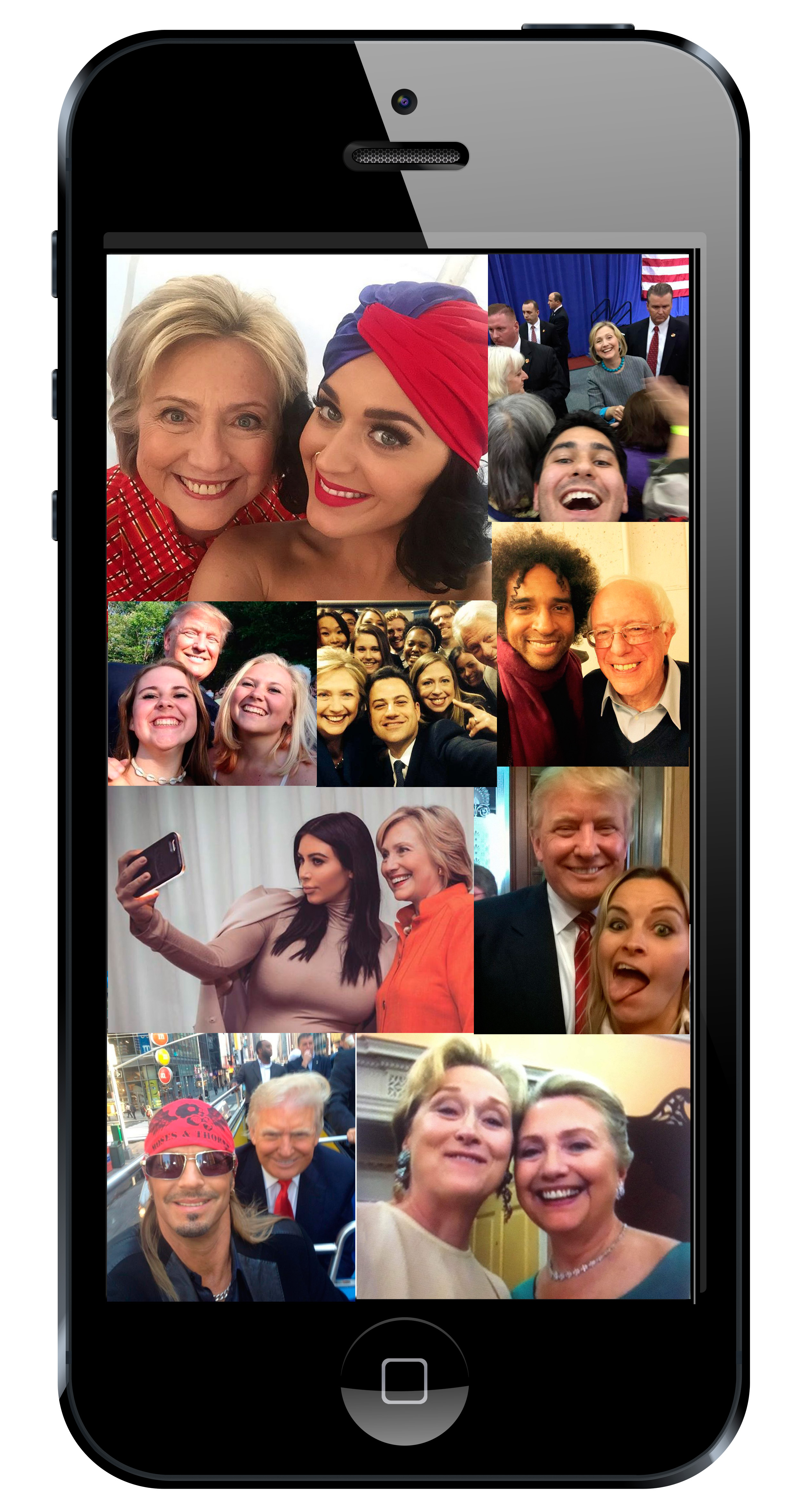 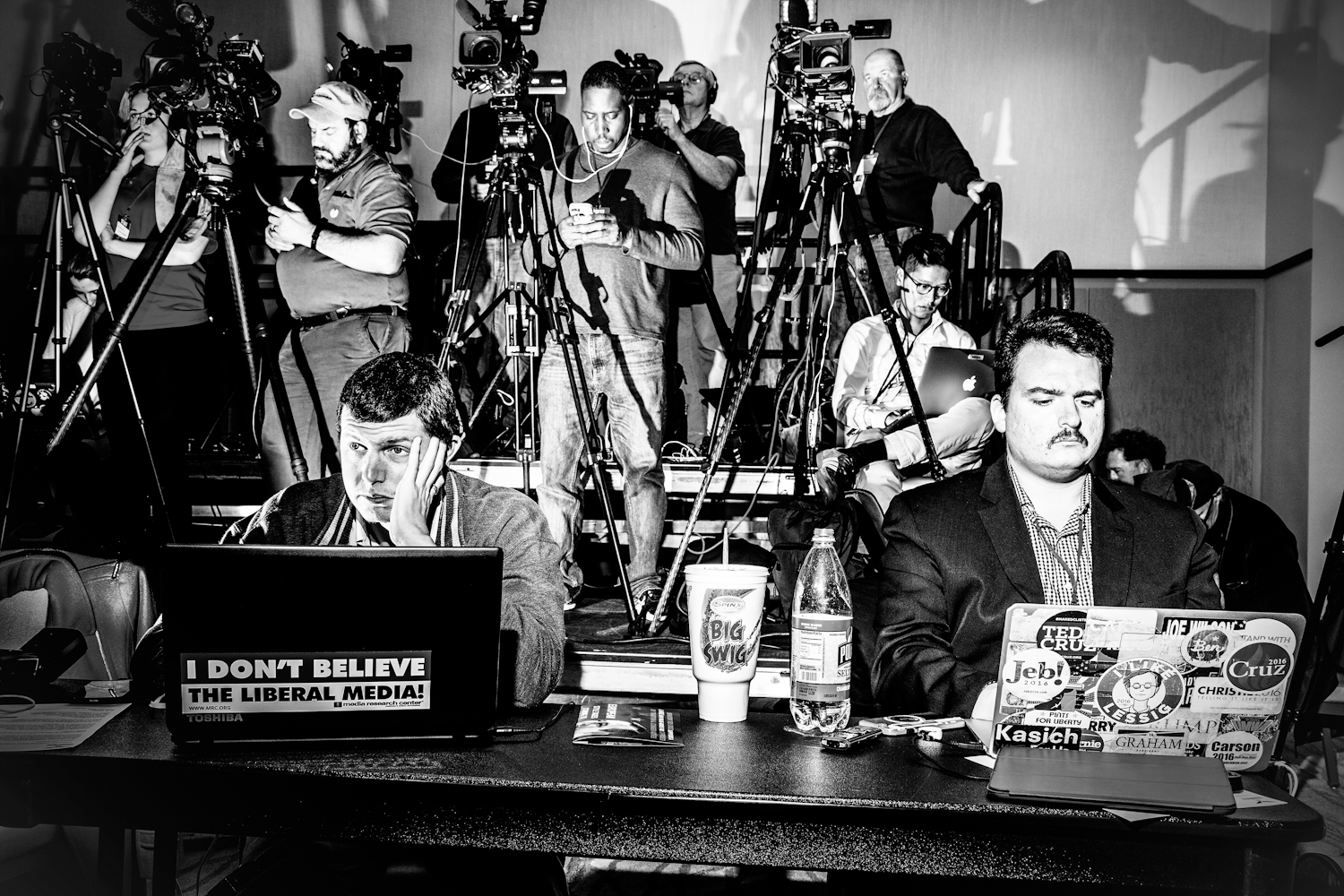 From Press Prints to Selfies

Winning the White House: From Press Prints to Selfies is on view in our gallery at ICP at Mana.

From official portraits and campaign ads to selfies and televised debates, images play an essential role in every presidential campaign. Winning the White House explores the complex relationship between candidates’ representations in visual media and their carefully created and tightly controlled campaign images.

The exhibition was made possible by ICP Trustee Renee Harbers Liddell and Chris Liddell.

Monday–Friday | 10 AM–5 PM
By appointment only: [email protected] 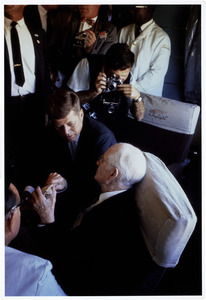 cornell capa [John F. Kennedy on his campaign train, Cal... Event Abandoned America: Dismantling the Dream Event Hoods
This website stores cookies on your computer. These cookies are used to collect information about how you interact with our website and allow us to remember you. We use this information in order to improve and customize your browsing experience and for analytics and metrics about our visitors both on this website and other media. To find out more about the cookies we use, see our Privacy Policy.
I Accept I Decline