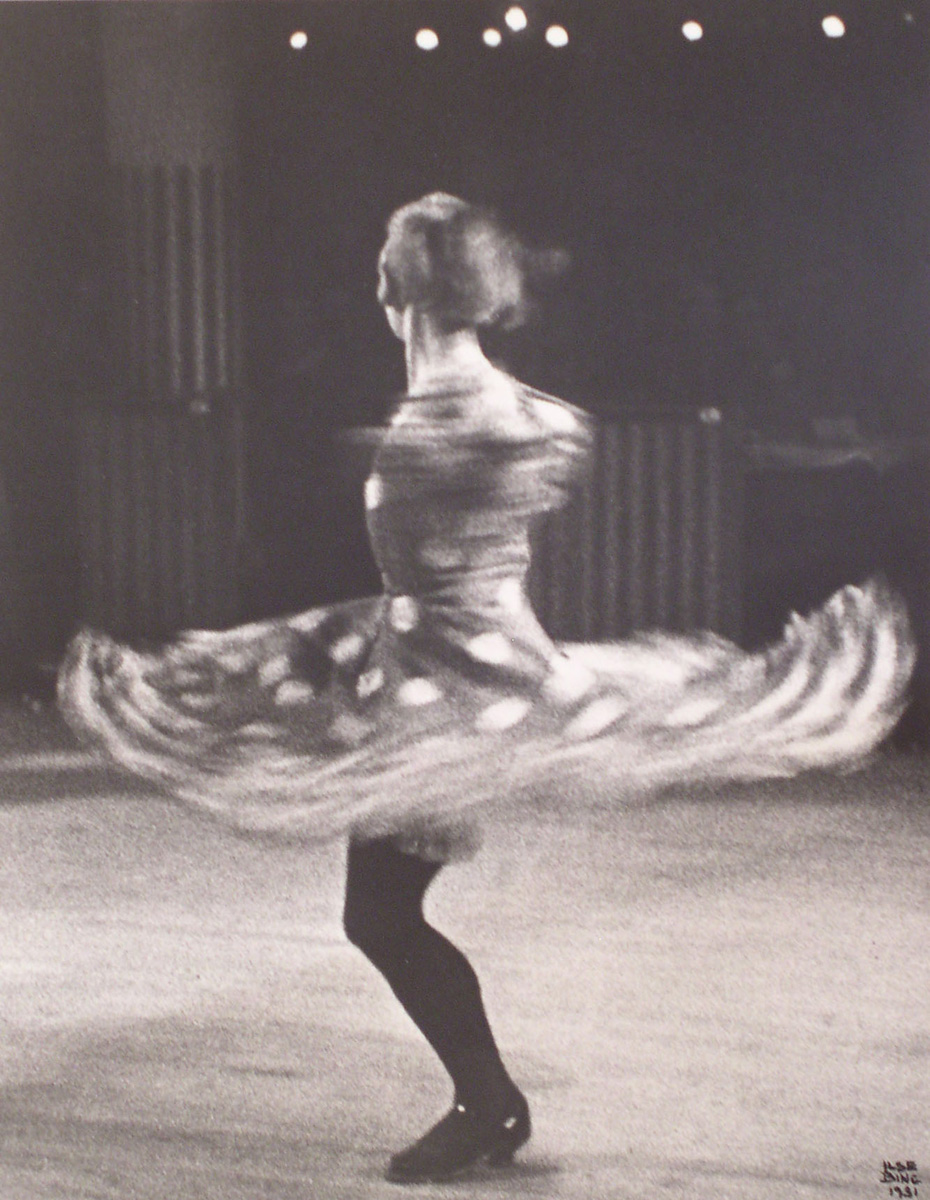 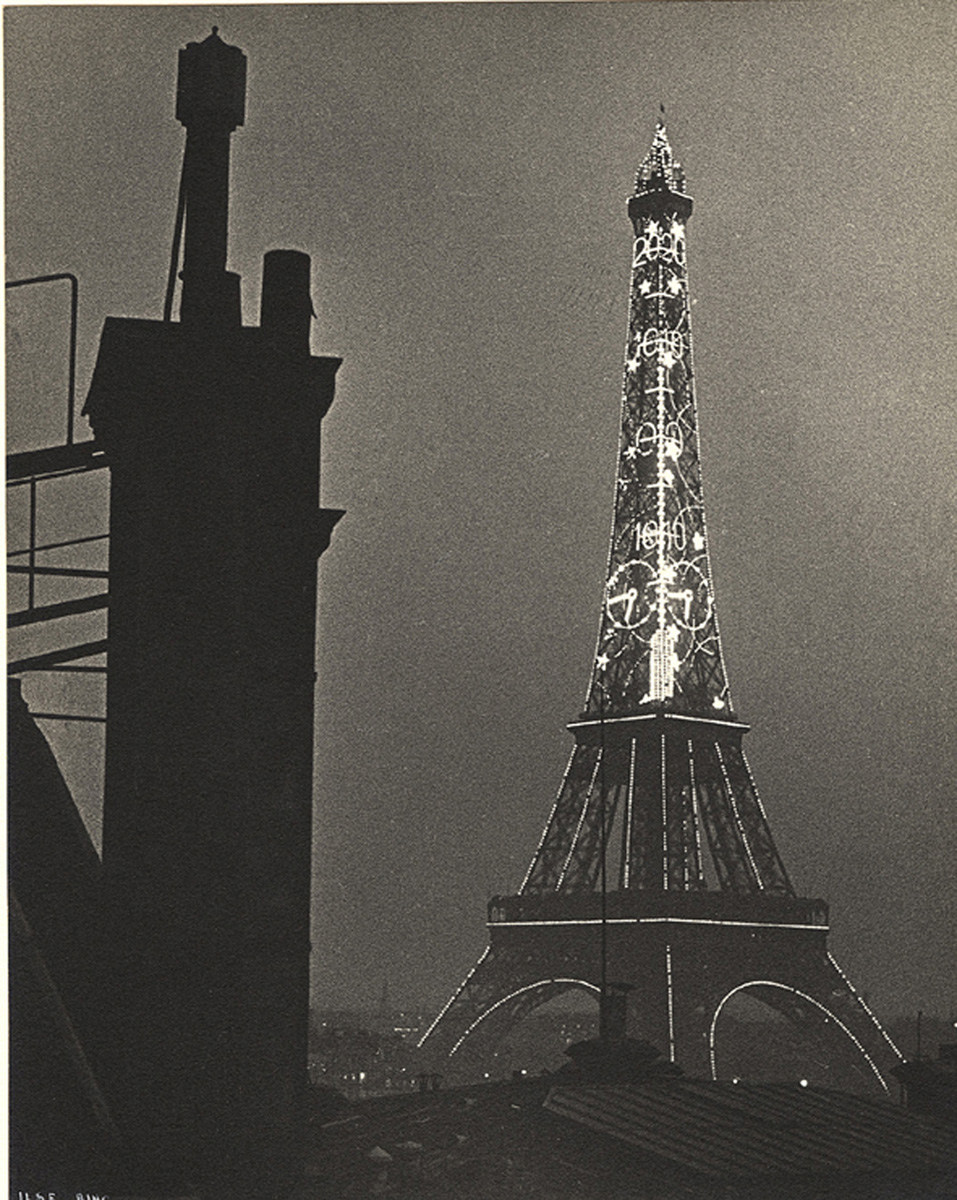 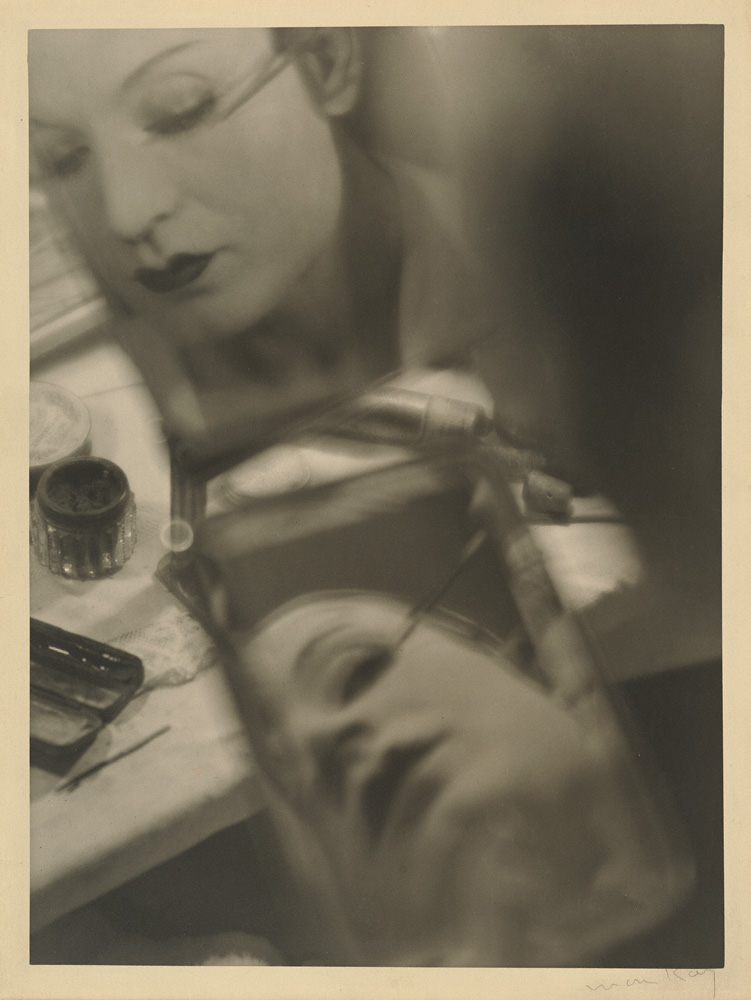 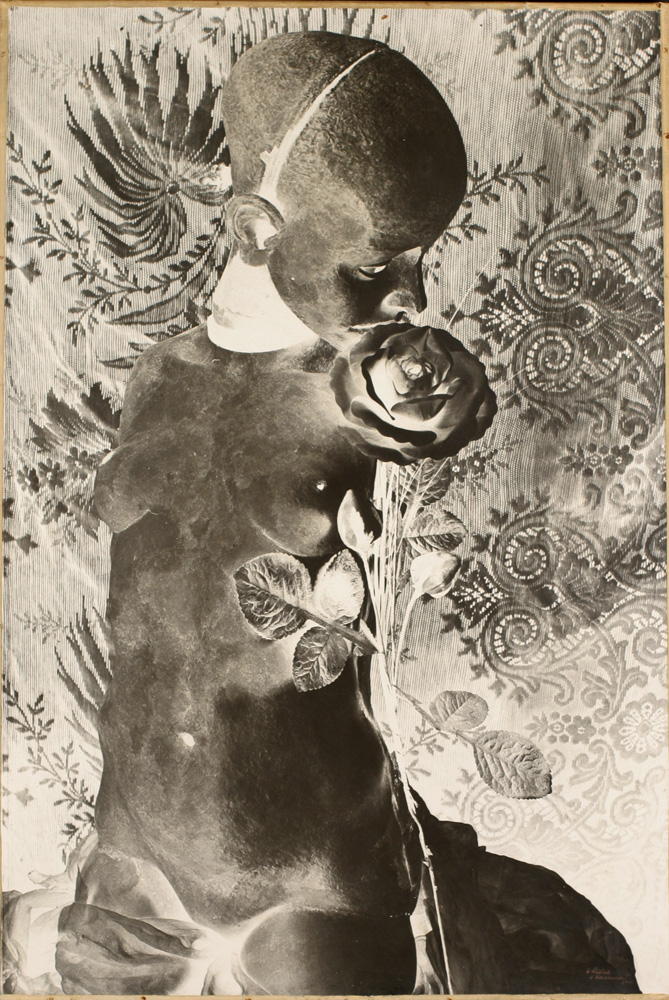 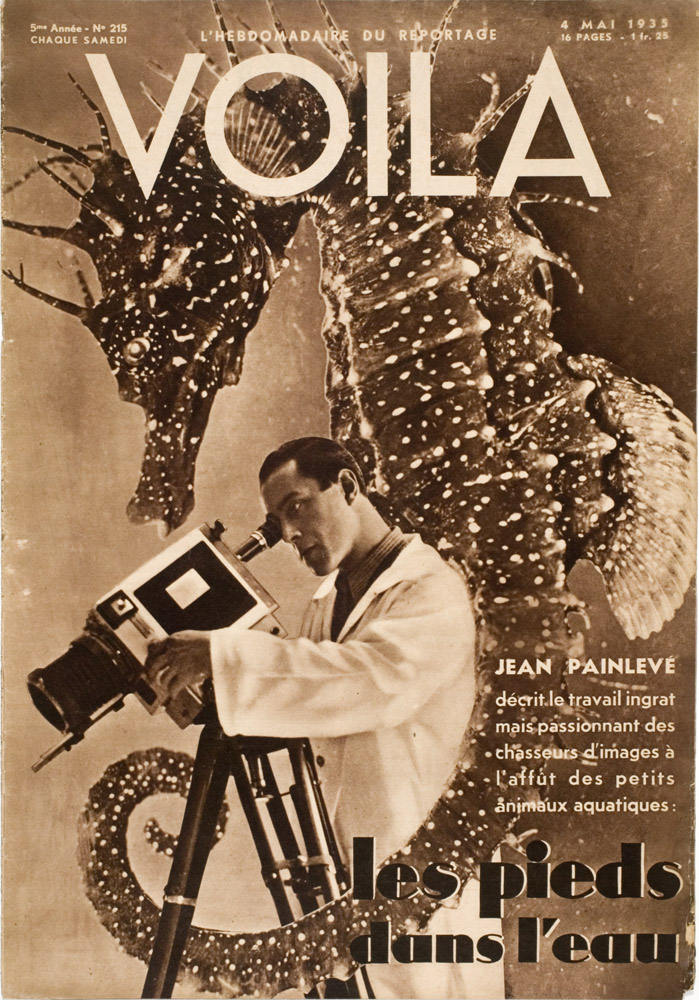 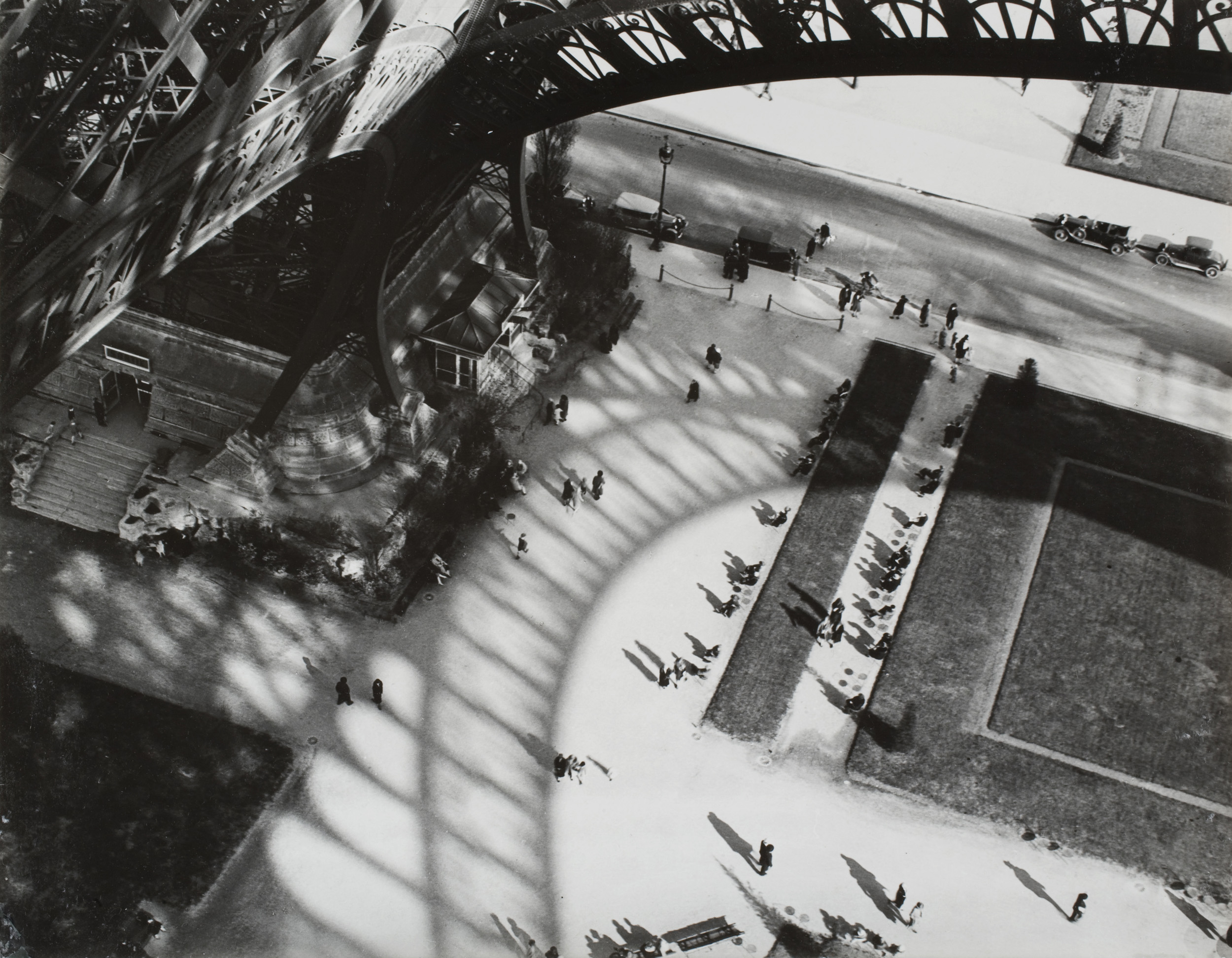 Paris was a city of fantasy and chance encounters for Surrealist artists of the 1920s and '30s. During this period of unprecedented social and cultural transformation, photography played a dramatic new role in both avant-garde practice and mass culture. In their works, photographers such as Jacques-André Boiffard, Brassaï, Ilse Bing, André Kertész, Germaine Krull, Dora Maar, and Man Ray used fragmentation, montage, unusual viewpoints, and various technical manipulations to expose the disjunctive and uncanny aspects of modern urban life. In Twilight Visions: Surrealism, Photography, and Paris, guest curator Terry Lichtenstein has assembled over 150 photographs, films, books, periodicals, and Surrealist ephemera to show how real and imaginary versions of Paris were constructed through photographic images.

Twilight Visions: Surrealism, Photography, and Paris was organized by the Frist Center for the Visual Arts, Nashville, Tennessee, with guest curator Therese Lichtenstein. The ICP presentation is made possible with support from Robert and Gayle Greenhill and other anonymous donors.