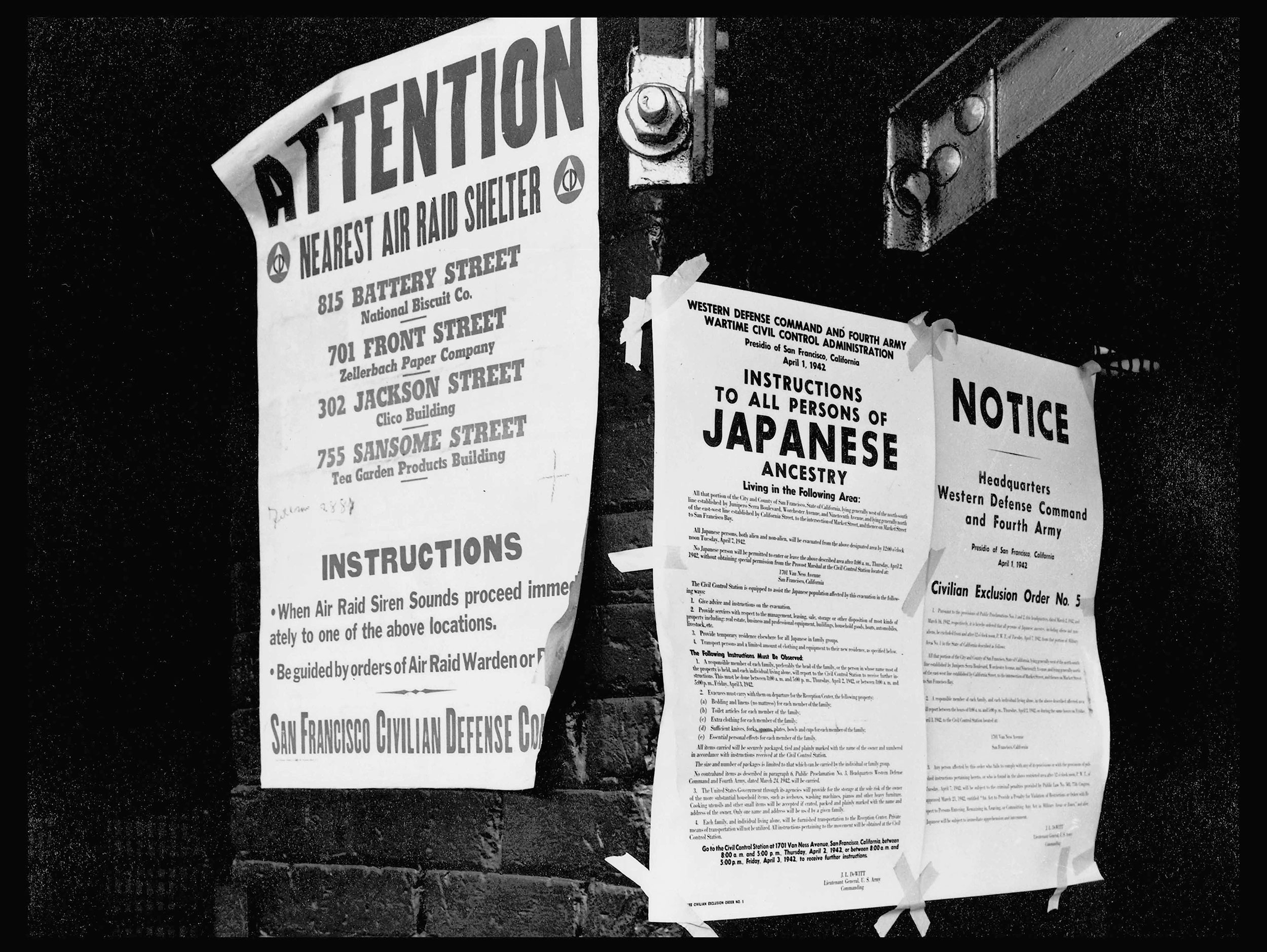 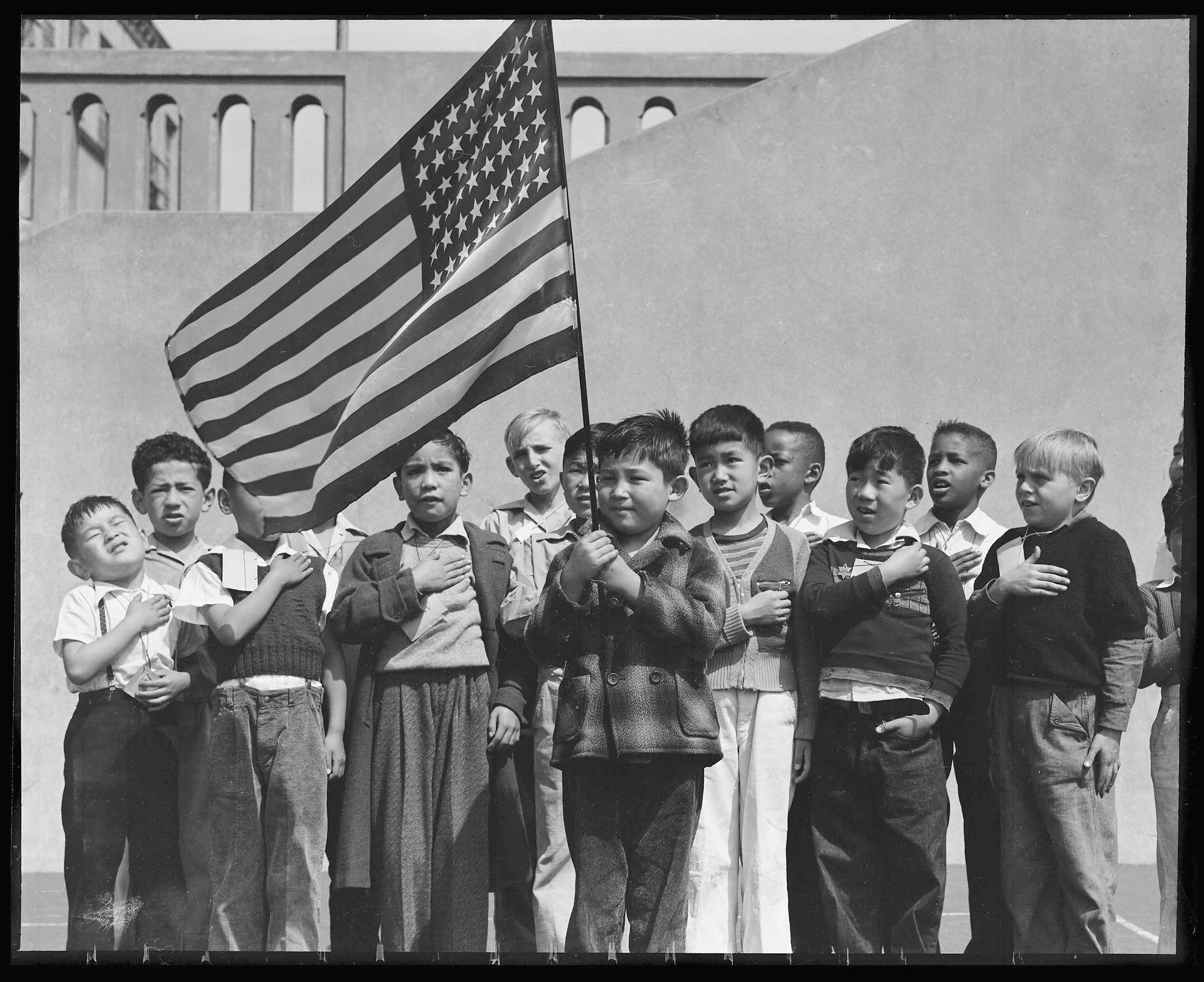 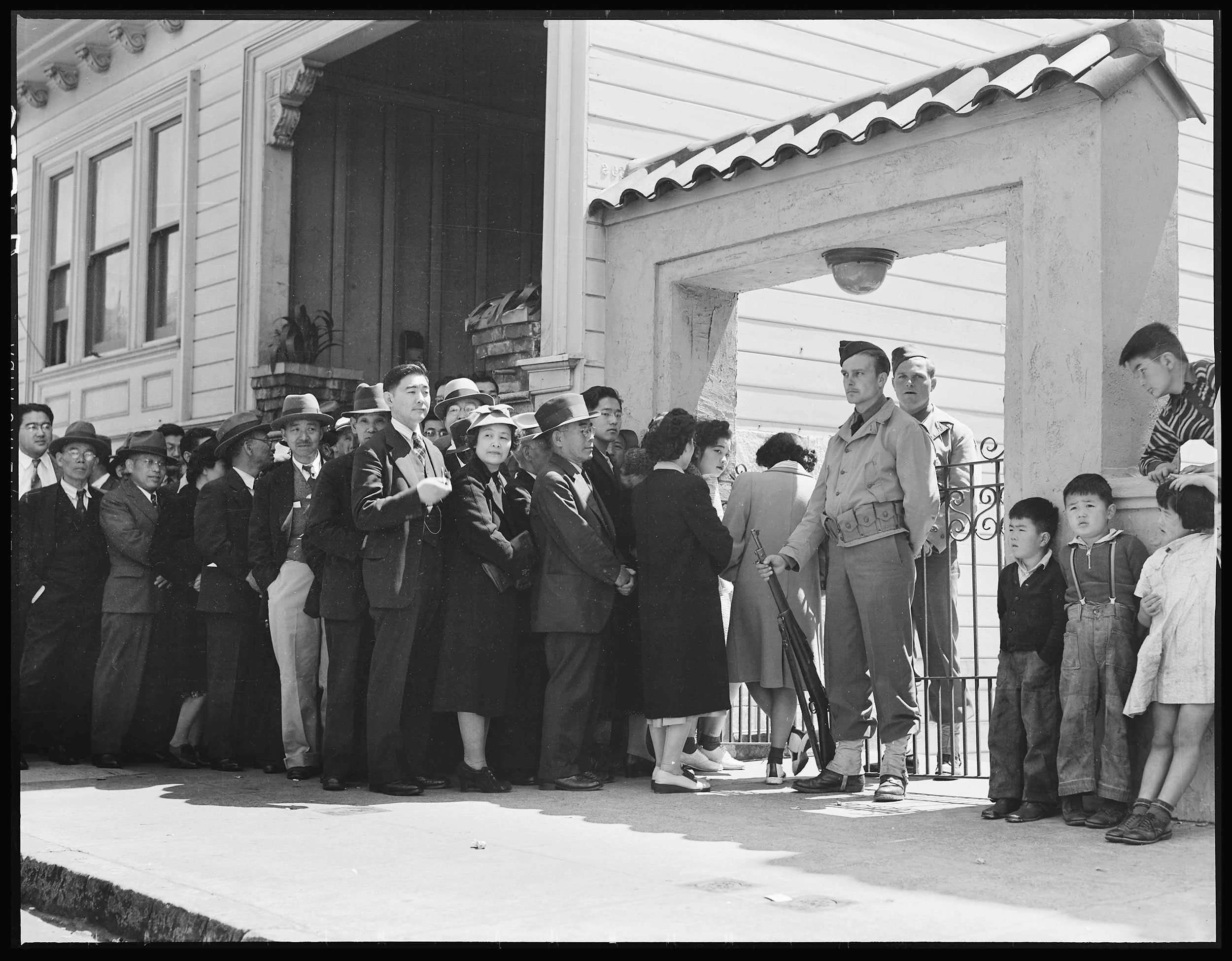 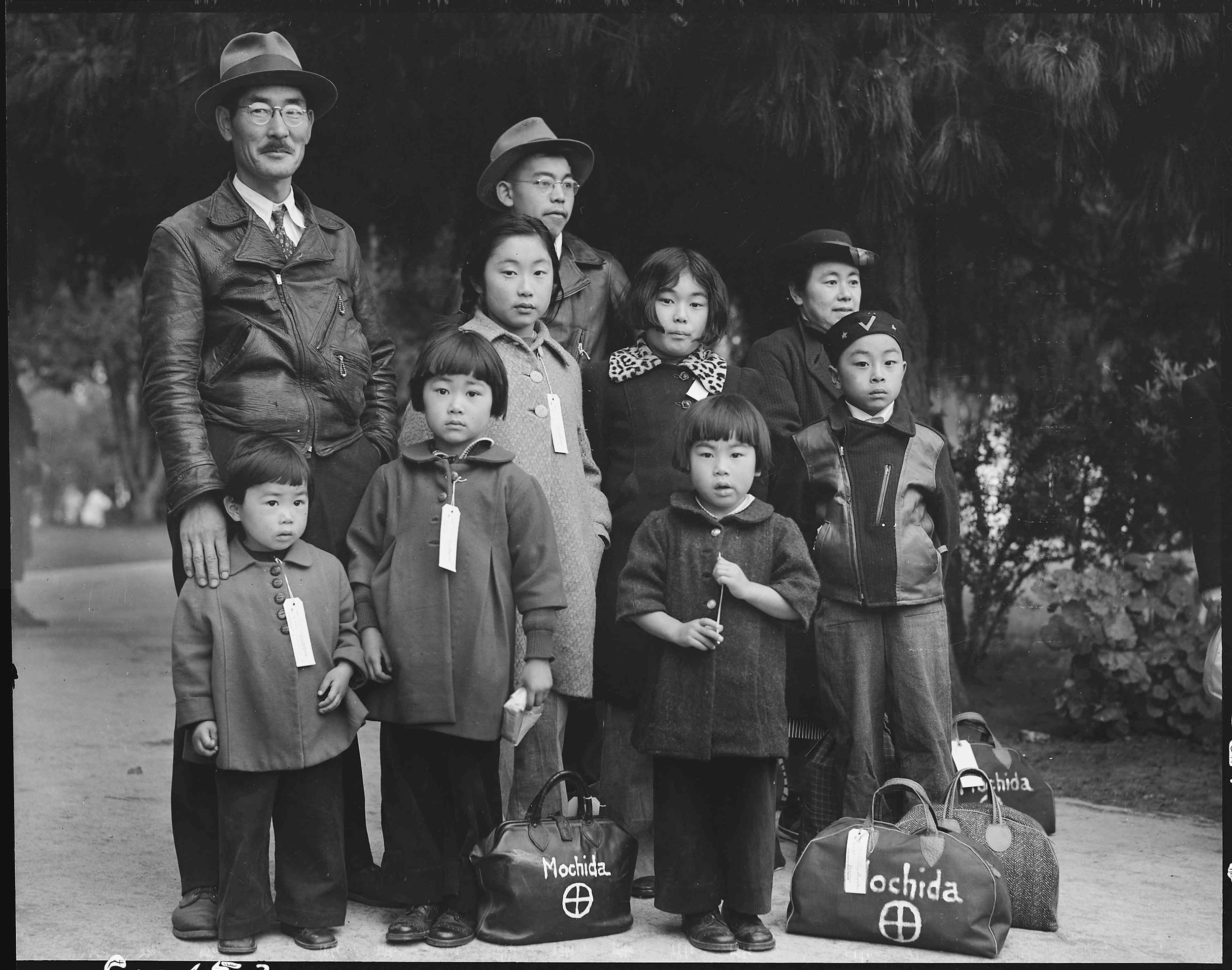 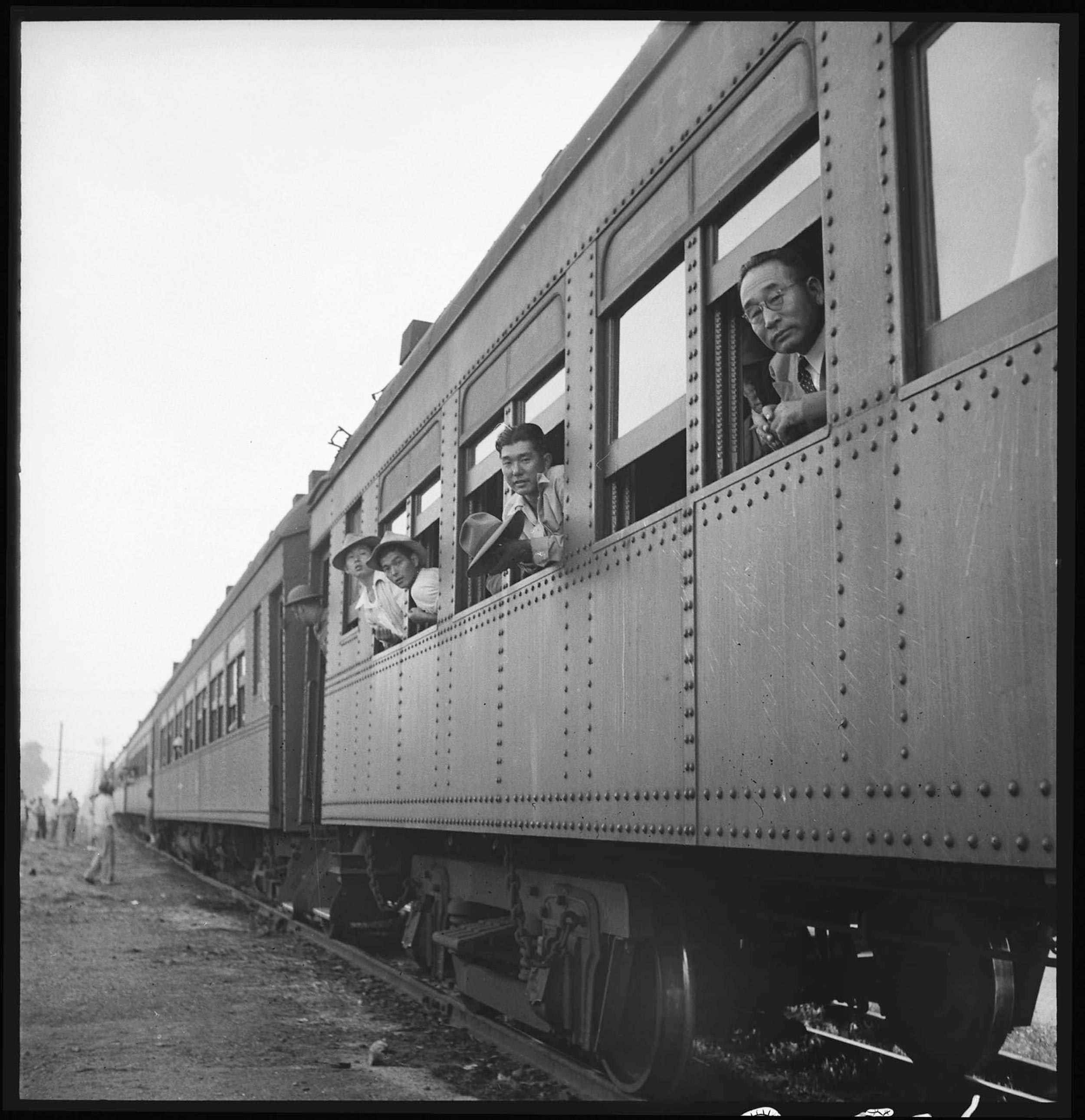 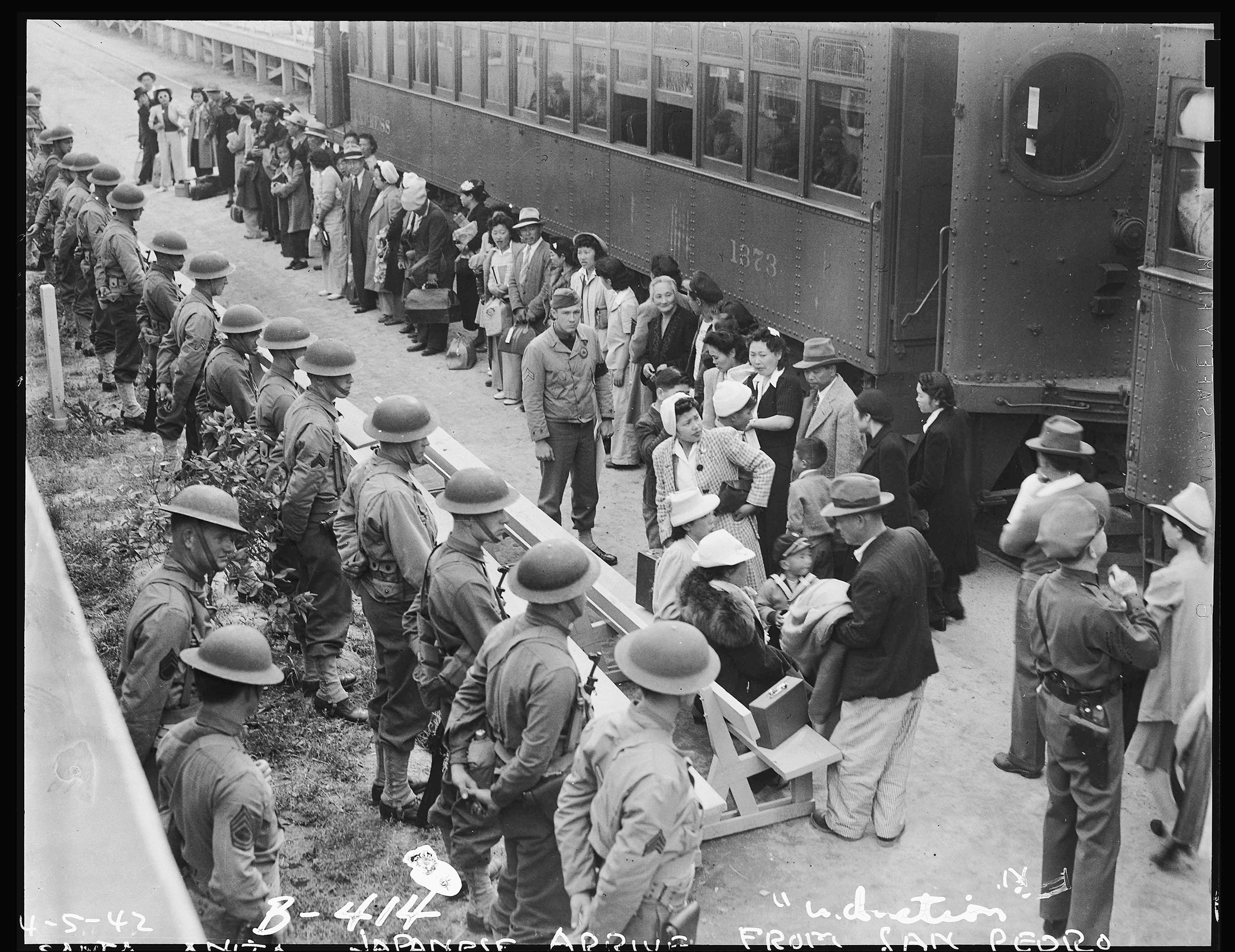 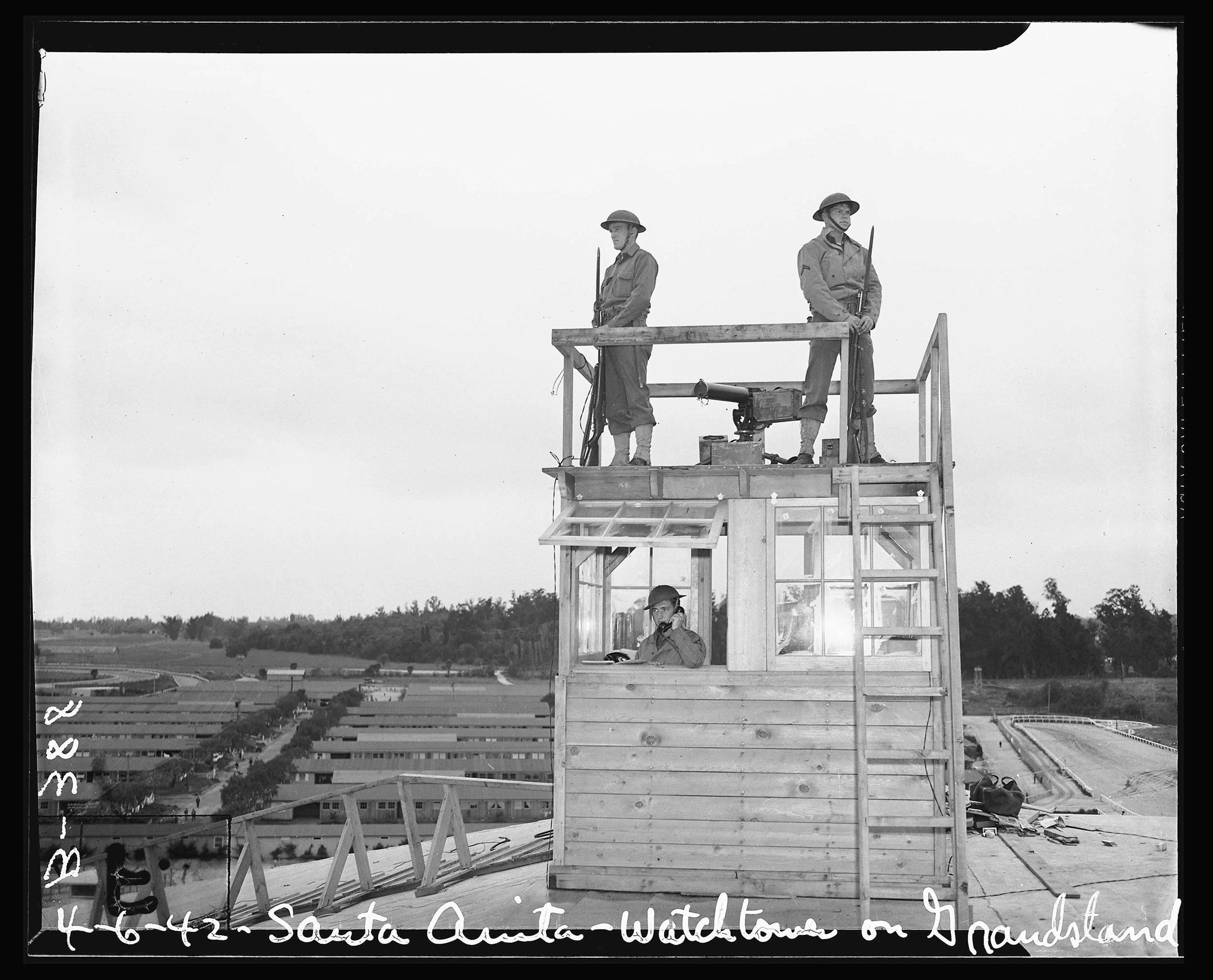 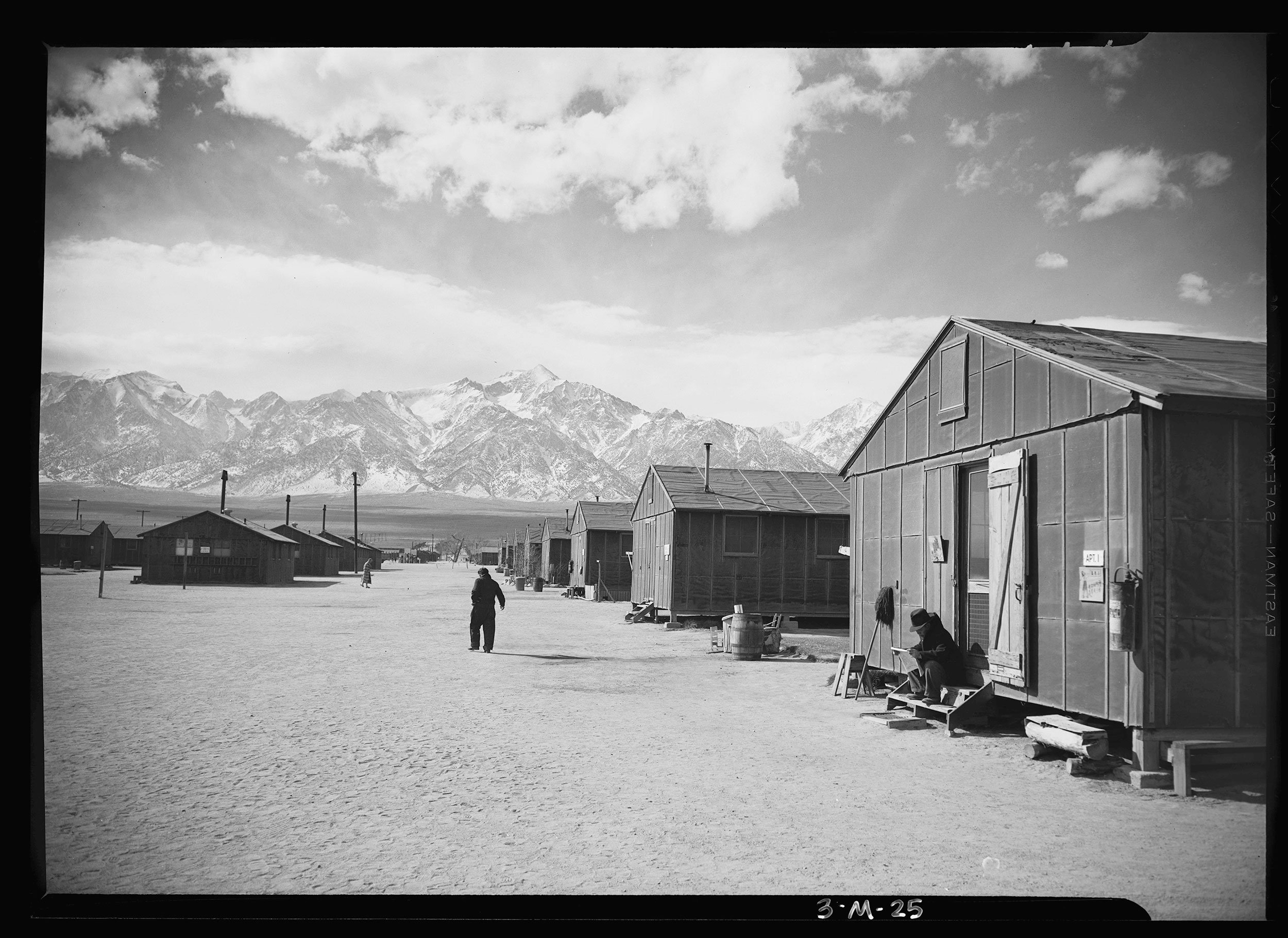 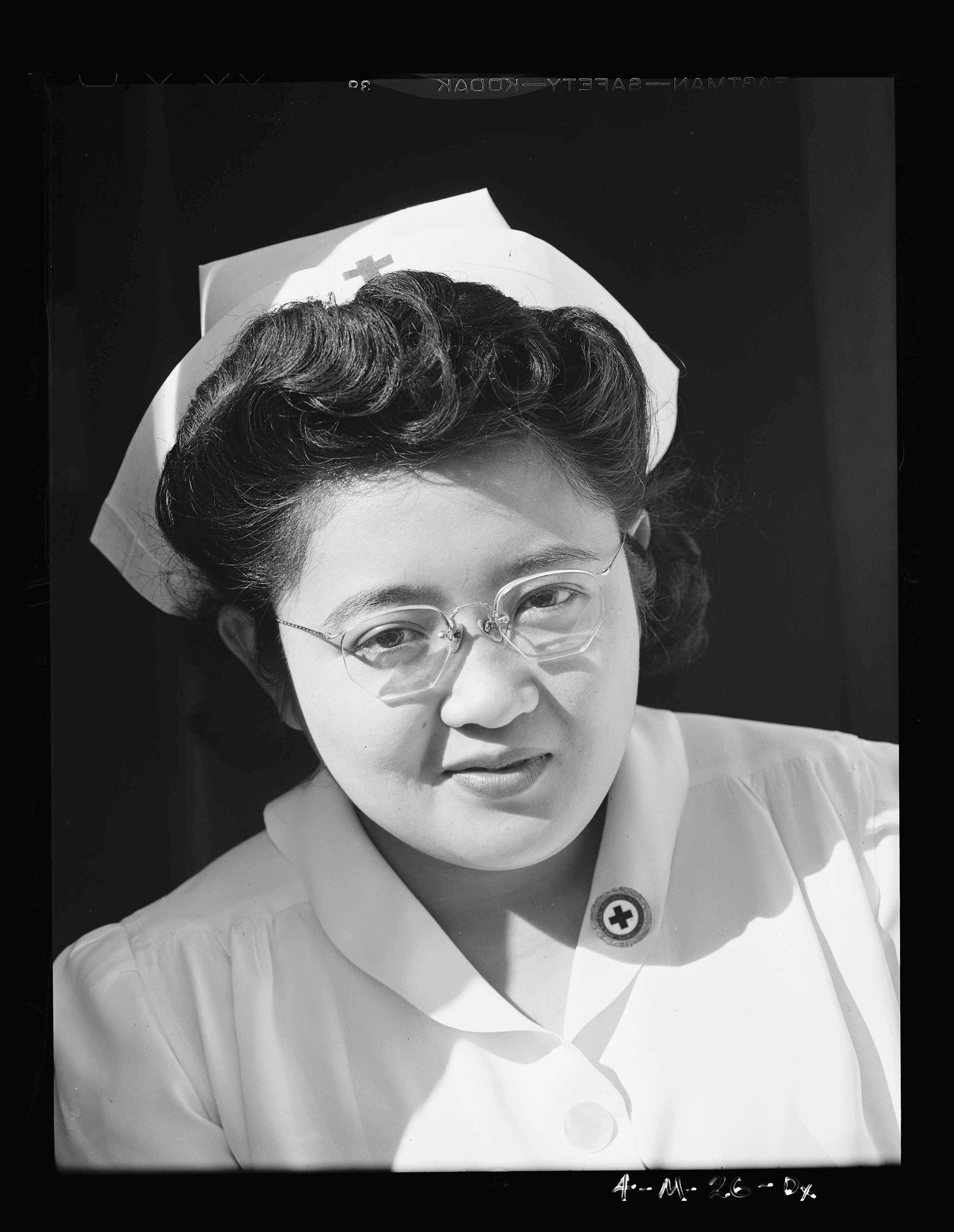 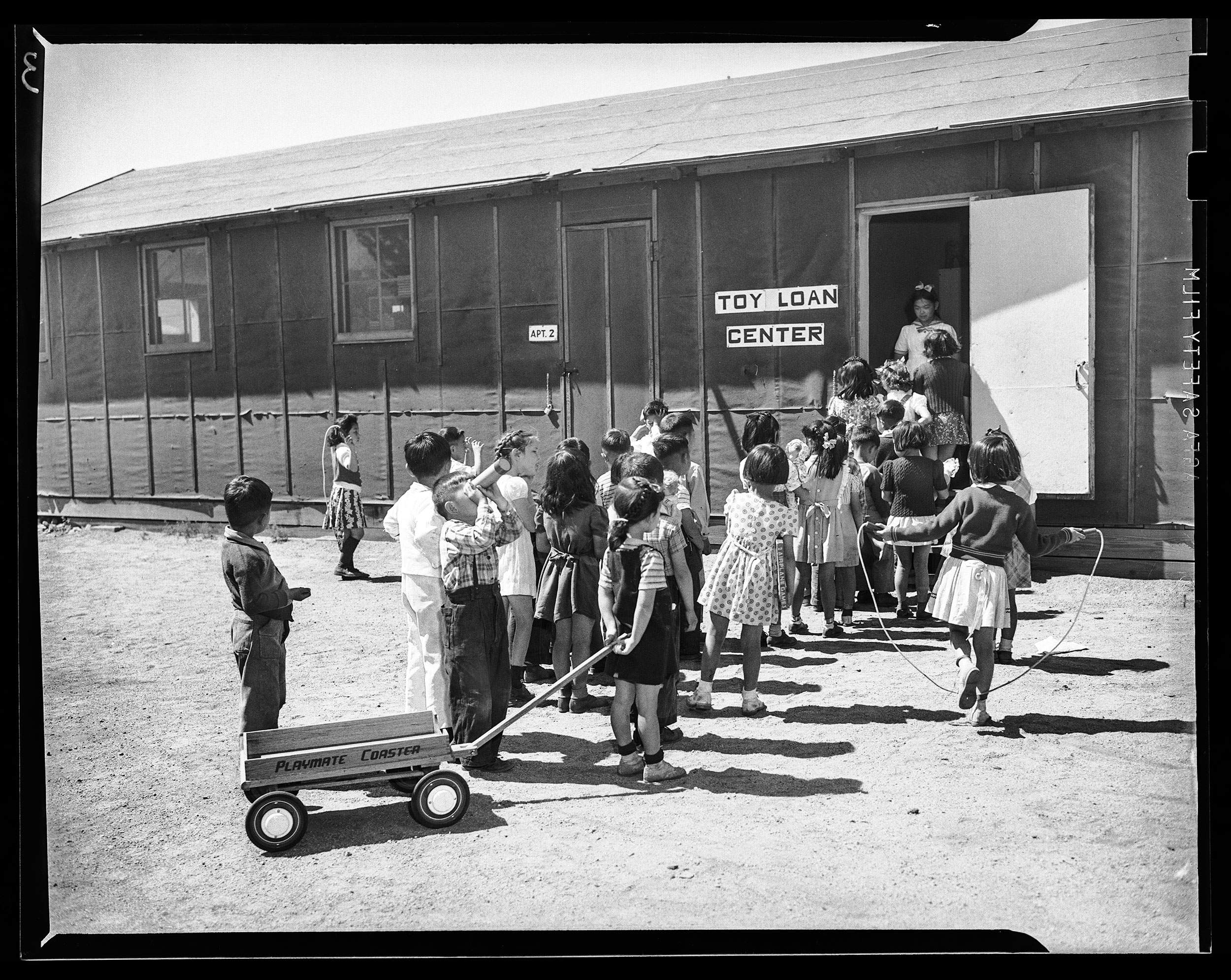 Then They Came for Me

Then They Came for Me: Incarceration of Japanese Americans during World War II examines a dark episode in US history when, in the name of national security, the government incarcerated 120,000 citizens and legal residents during World War II without due process or other constitutional protections to which they were entitled. Executive Order 9066, signed by President Franklin D. Roosevelt on February 19, 1942, set in motion the forced removal and imprisonment of all people of Japanese ancestry (citizens and non-citizens alike) living on or near the West Coast. This exhibition features works by renowned photographers Dorothea Lange, Ansel Adams, and others documenting the eviction of Japanese Americans and permanent Japanese residents from their homes as well as their subsequent lives in incarceration camps. Also included are photographs by incarcerated photographer Toyo Miyatake. This timely exhibition reexamines this history and presents new research telling the stories of the individuals whose lives were upended due to racial bigotry.

ICP’s presentation of this exhibition has been made possible by public funds from the New York City Department of Cultural Affairs in partnership with the City Council, The Robert Mapplethorpe Foundation, and the Joseph and Joan Cullman Foundation for the Arts, Inc.

The exhibition was organized by Alphawood Exhibitions in collaboration with the Japanese American Service Committee and was made possible through the generosity of Alphawood Foundation Chicago. 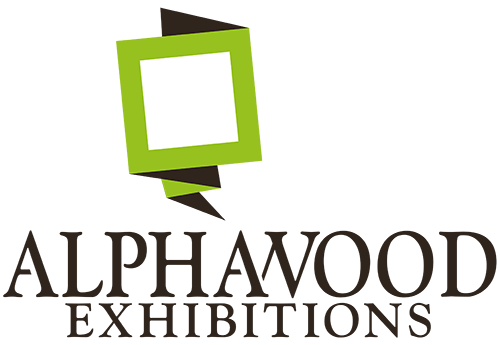 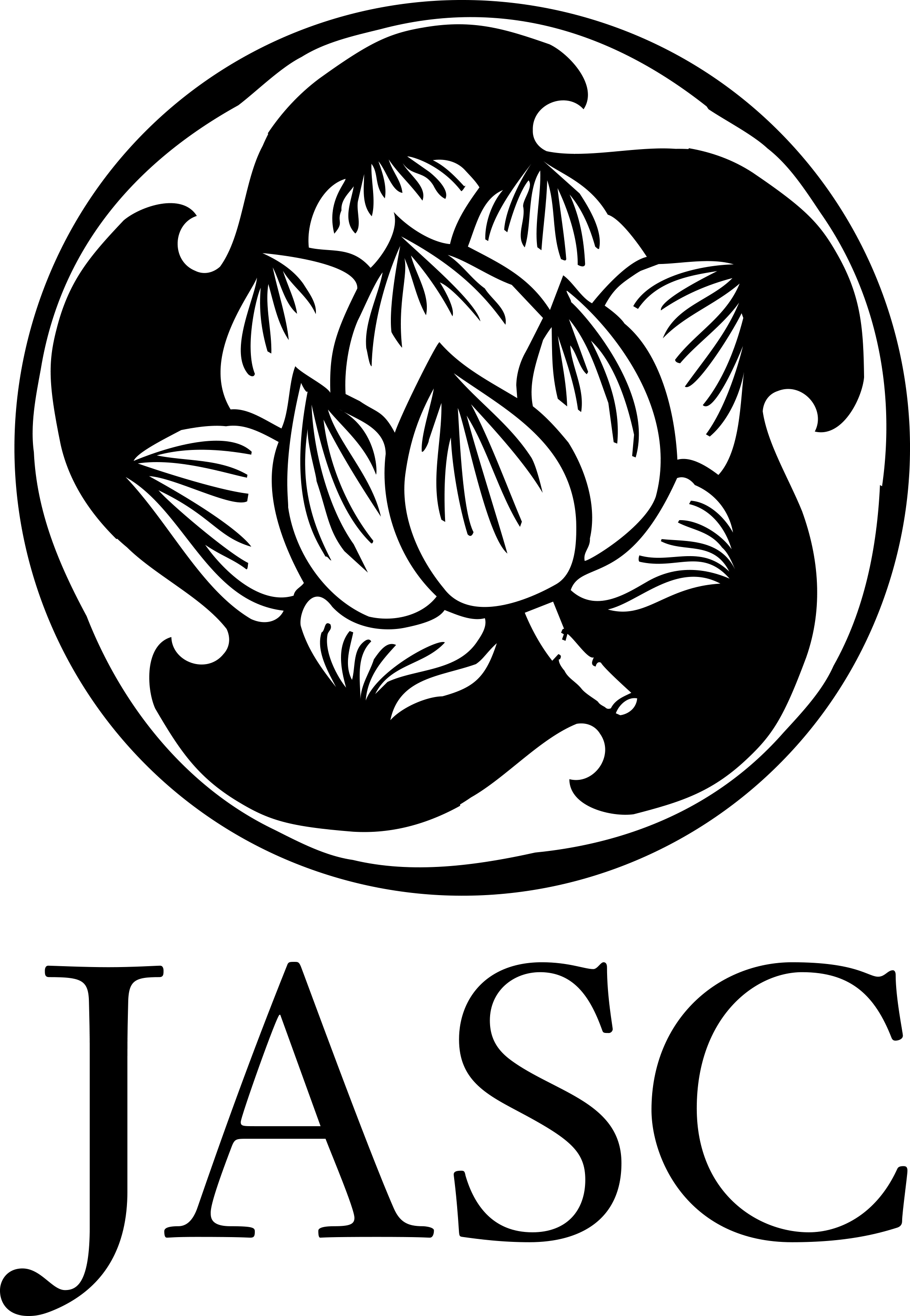 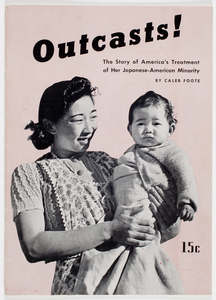 dorothea lange Outcasts! The Story of America's Treatment ... News ICP Museum–New Museum Combo Ticket Exhibition Rear Windows
This website stores cookies on your computer. These cookies are used to collect information about how you interact with our website and allow us to remember you. We use this information in order to improve and customize your browsing experience and for analytics and metrics about our visitors both on this website and other media. To find out more about the cookies we use, see our Privacy Policy.
I Accept I Decline