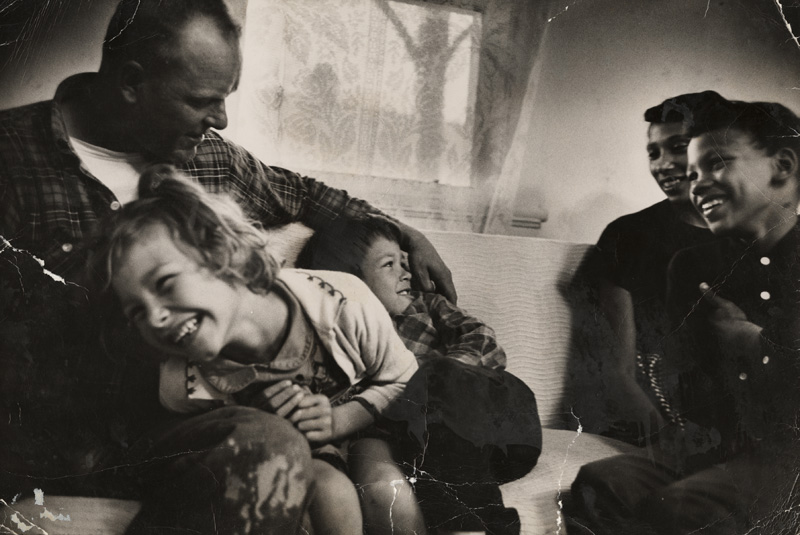 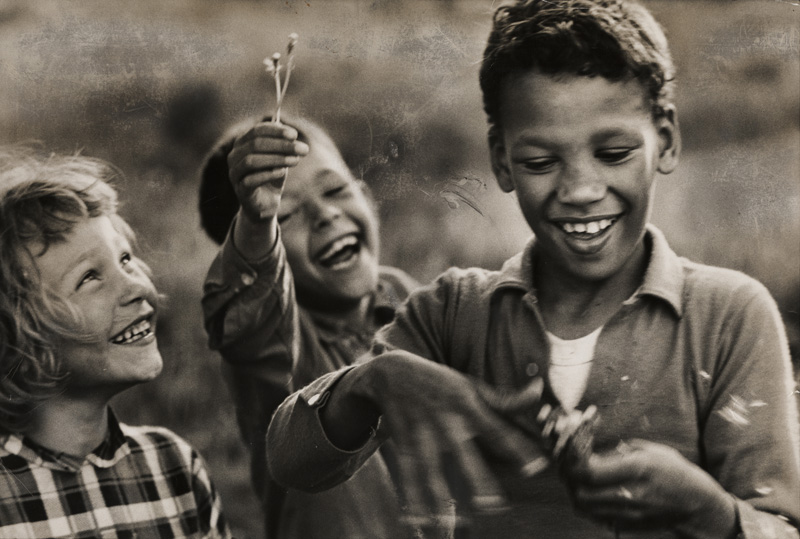 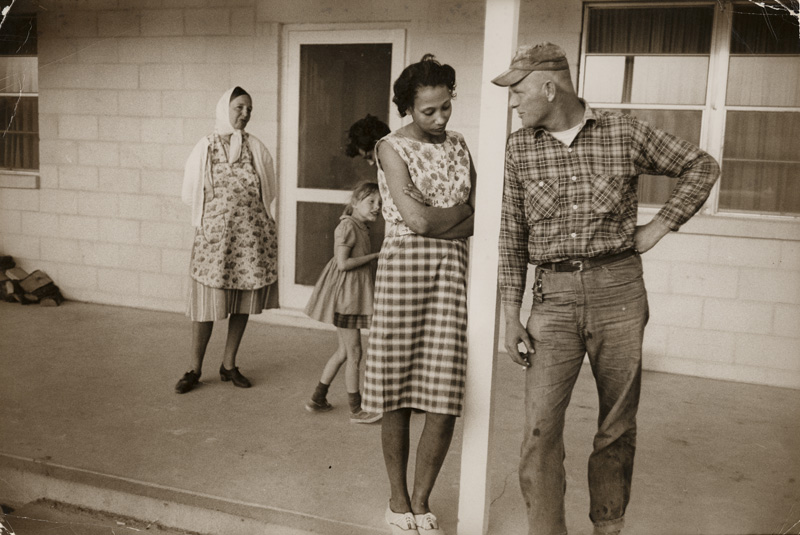 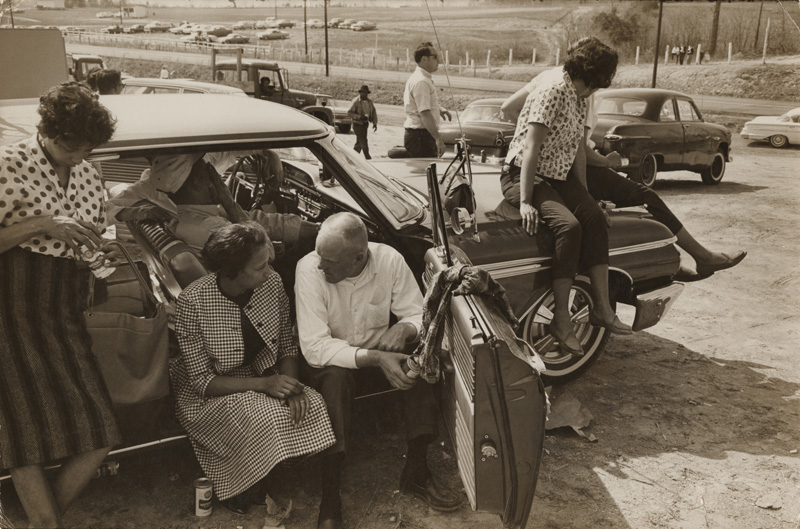 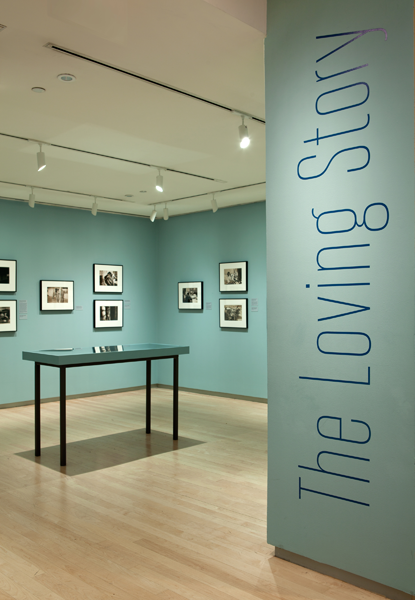 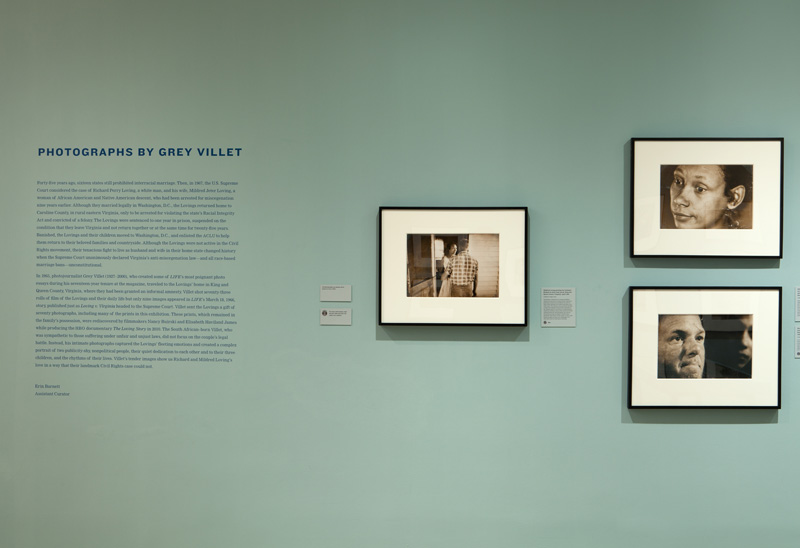 Forty-five years ago, sixteen states still prohibited interracial marriage. Then, in 1967, the U.S. Supreme Court considered the case of Richard Perry Loving, a white man, and his wife, Mildred Loving, a woman of African American and Native American descent, who had been arrested for miscegenation nine years earlier in Virginia. The Lovings were not active in the Civil Rights movement but their tenacious legal battle to justify their marriage changed history when the Supreme Court unanimously declared Virginia's anti-miscegenation lawand all race-based marriage bans unconstitutional. LIFE magazine photographer Grey Villet's intimate images were uncovered by director Nancy Buirski during the making of The Loving Story, a documentary debuting on February 14, 2012 on HBO. The exhibition, organized by Assistant Curator of Collections Erin Barnett, includes some 20 vintage prints loaned by the estate of Grey Villet and by the Loving family.

This exhibition was made possible with public funds from the New York City Department of Cultural Affairs in partnership with the City Council.