Susan Meiselas: In History | International Center of Photography
Join our mailing list
Stay updated on our latest news.
exhibition
But Still, It Turns: Recent Photography from the World
News
Engage with ICP from Anywhere
News
We Need Your Support
exhibition
#ICPConcerned: Global Images for Global Crisis
event
ICP Talks: Cheriss May on Documenting Democracy
event
ICP Talks: Mari Katayama on “Myself and the Others: Self-Portraits and this World”
Shop Become a Member Support ICP Subscribe Login
ICP's museum is open! Get timed tickets to view “But Still, It Turns.” Education and public programs are continuing online. Learn More
View Details
View Details 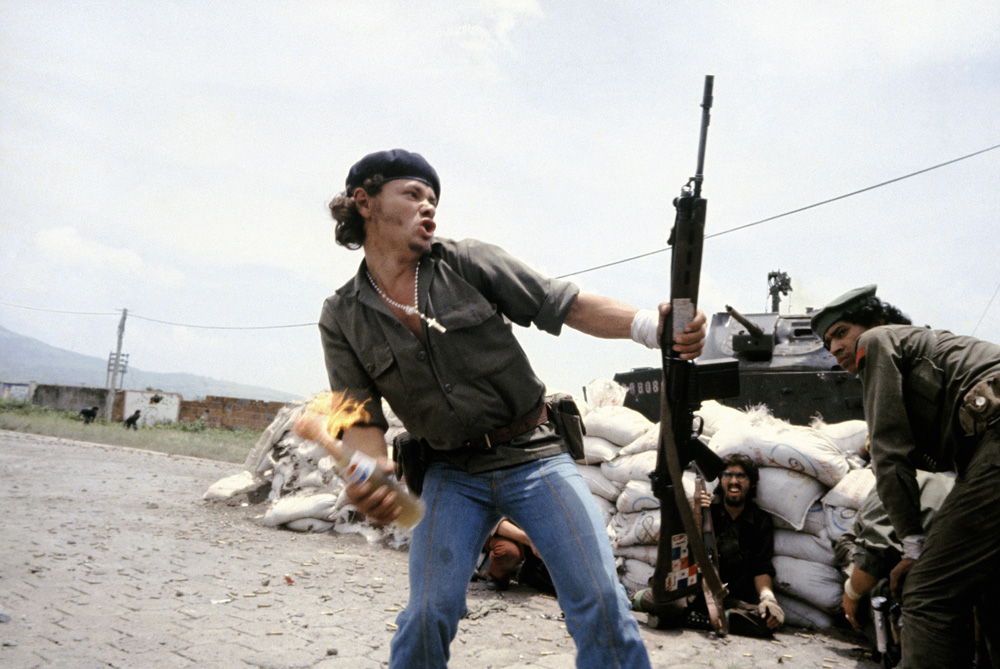 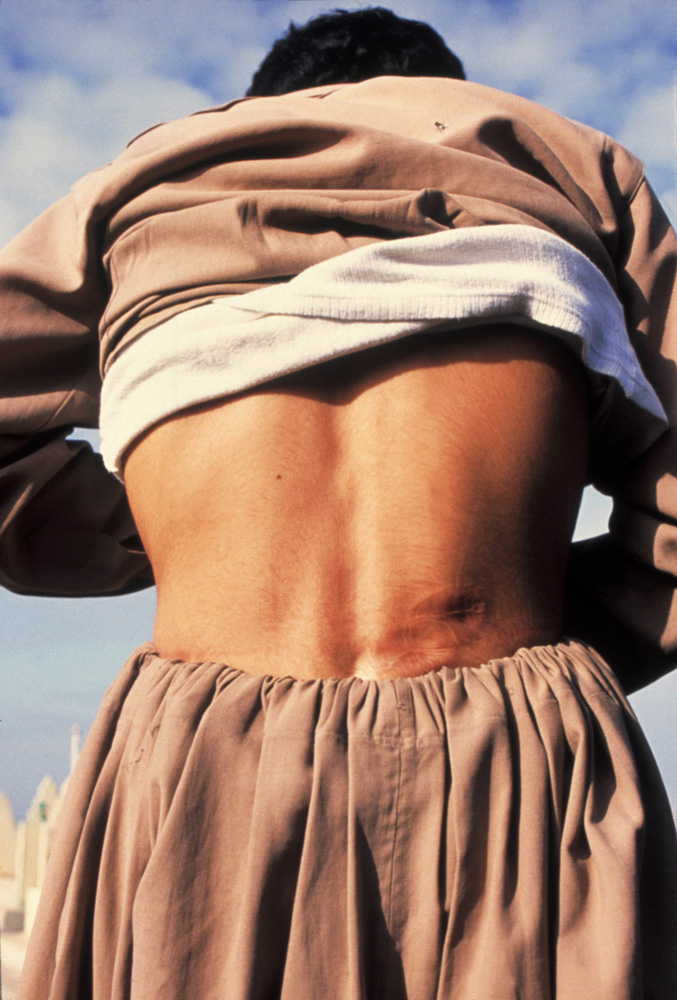 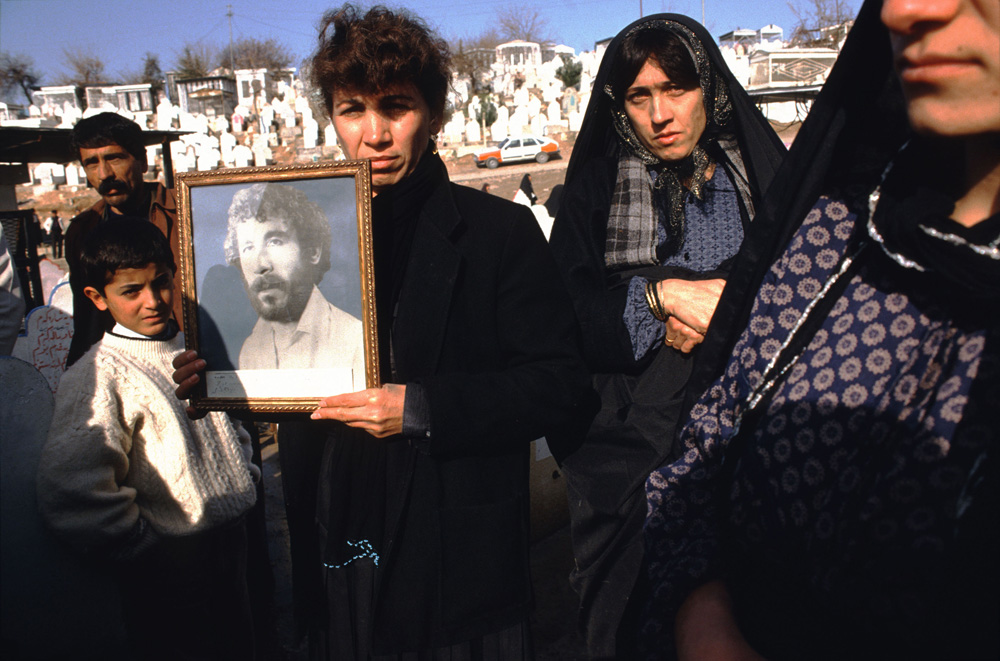 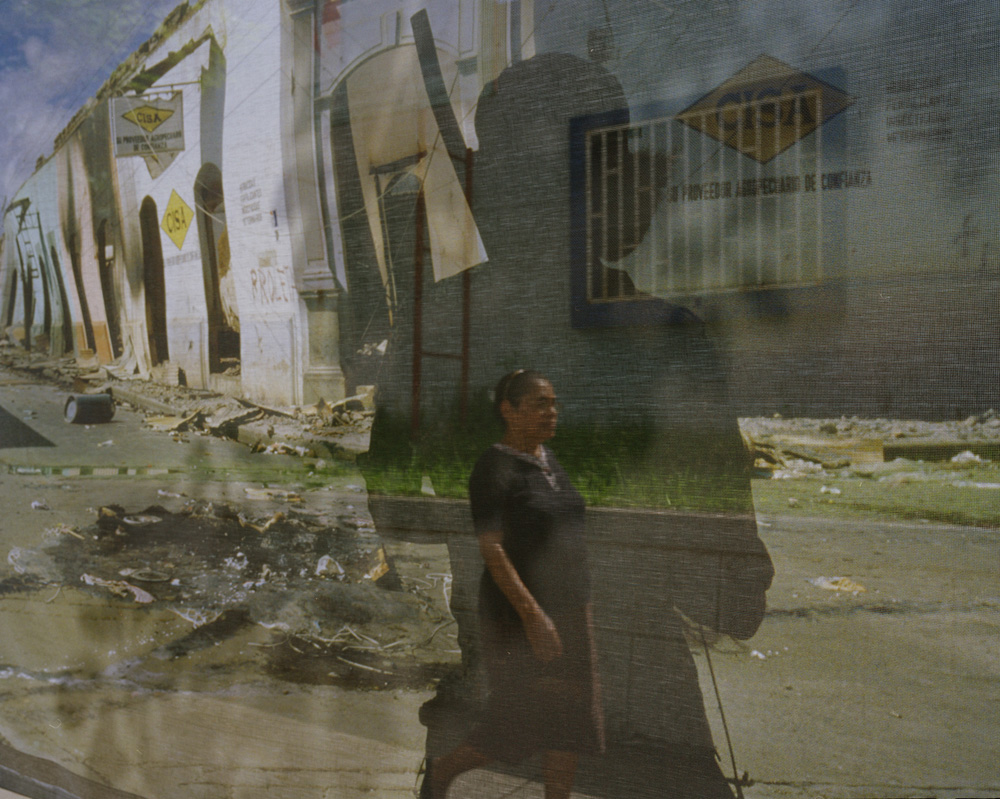 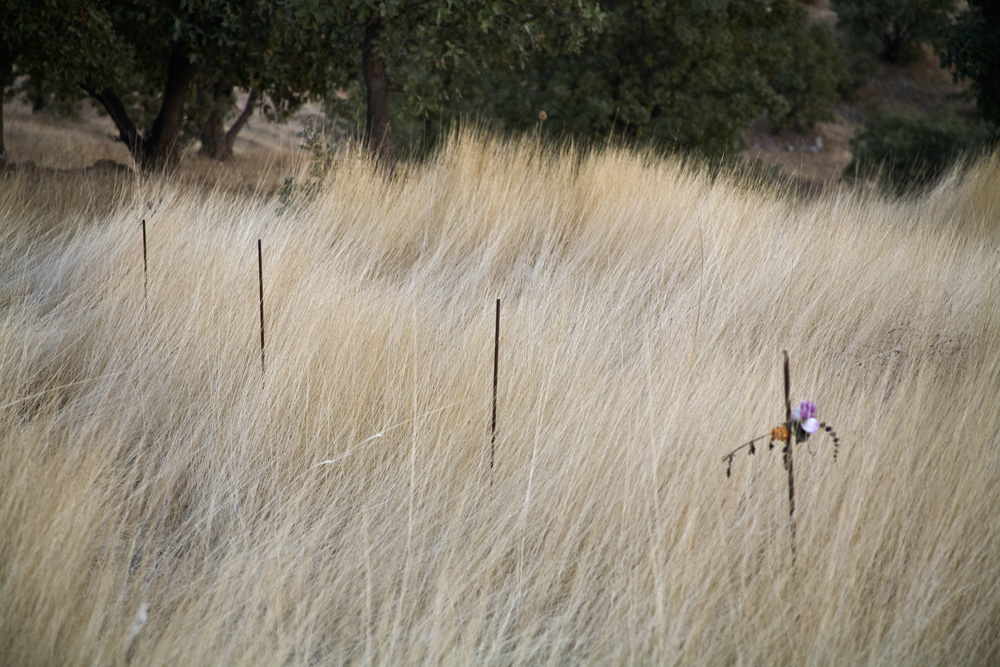 Since the 1970s, questions of ethics raised by documentary practice have been central to debates in photography. Perhaps no other photographer has so closely and consistently represented and participated in these debates than Susan Meiselas. An American photographer best known for her work covering the political upheavals in Central America in the 1970s and '80s, Meiselas's process has evolved in radical and challenging ways as she has grappled with pivotal questions about her relationship to her subjects, the use and circulation of her images in the media, and the relationship of images to history and memory.

Her insistent engagement with these concerns has positioned her as a leading voice in the debate on contemporary documentary practice. Susan Meiselas: In History will be the first U.S. overview of the work of this major American photographer, and will be structured around three key projects: Carnival Strippers (1972–76); Nicaragua (1978–present); and Kurdistan (1991–present).

The exhibition was organized by Kristen Lubben, Associate Curator at ICP, and is accompanied by a catalogue including essays by Lucy Lippard, David Levi-Strauss, Elizabeth Edwards, and others.

This exhibition is made possible by Shell.

Media Archive Susan Meiselas: In History
This website stores cookies on your computer. These cookies are used to collect information about how you interact with our website and allow us to remember you. We use this information in order to improve and customize your browsing experience and for analytics and metrics about our visitors both on this website and other media. To find out more about the cookies we use, see our Privacy Policy.
I Accept I Decline